Alexandria is a Mediterranean port city in Egypt. During the Hellenistic period, it was home to a lighthouse ranking among the Seven Wonders of the Ancient World as well as a storied library. Today the library is reincarnated in the disc-shaped, ultramodern Bibliotheca Alexandrina. The city also has Greco-Roman landmarks, old-world cafes, and sandy beaches. Its 15th-century seafront Qaitbay Citadel is now a museum.
Though the original library and lighthouse are long gone, ruins dating to antiquity still dot Alexandria, including the Roman amphitheater of Kom el Dikka, the 30m-tall granite Pompey’s Pillar and the Kom el Shoqafa catacombs. Finds from these sites are displayed in the Alexandria National Museum, which recounts the city’s founding by Alexander the Great in the 4th century BC. Much of Alexandria’s coastline is bordered by the popular Corniche promenade, which ends at Montazah Palace, a complex featuring a 1932 royal residence, public gardens, and beach access. 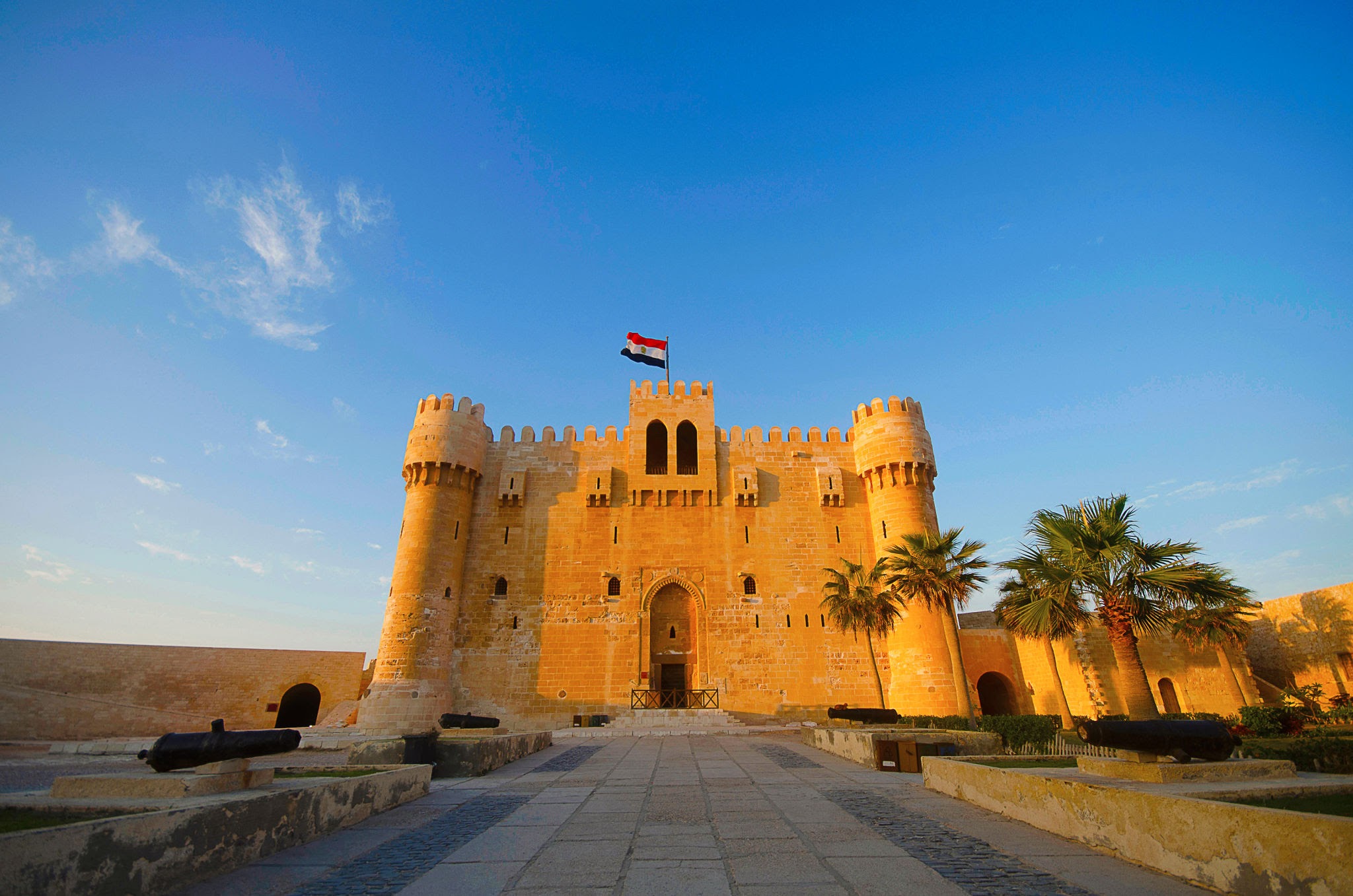 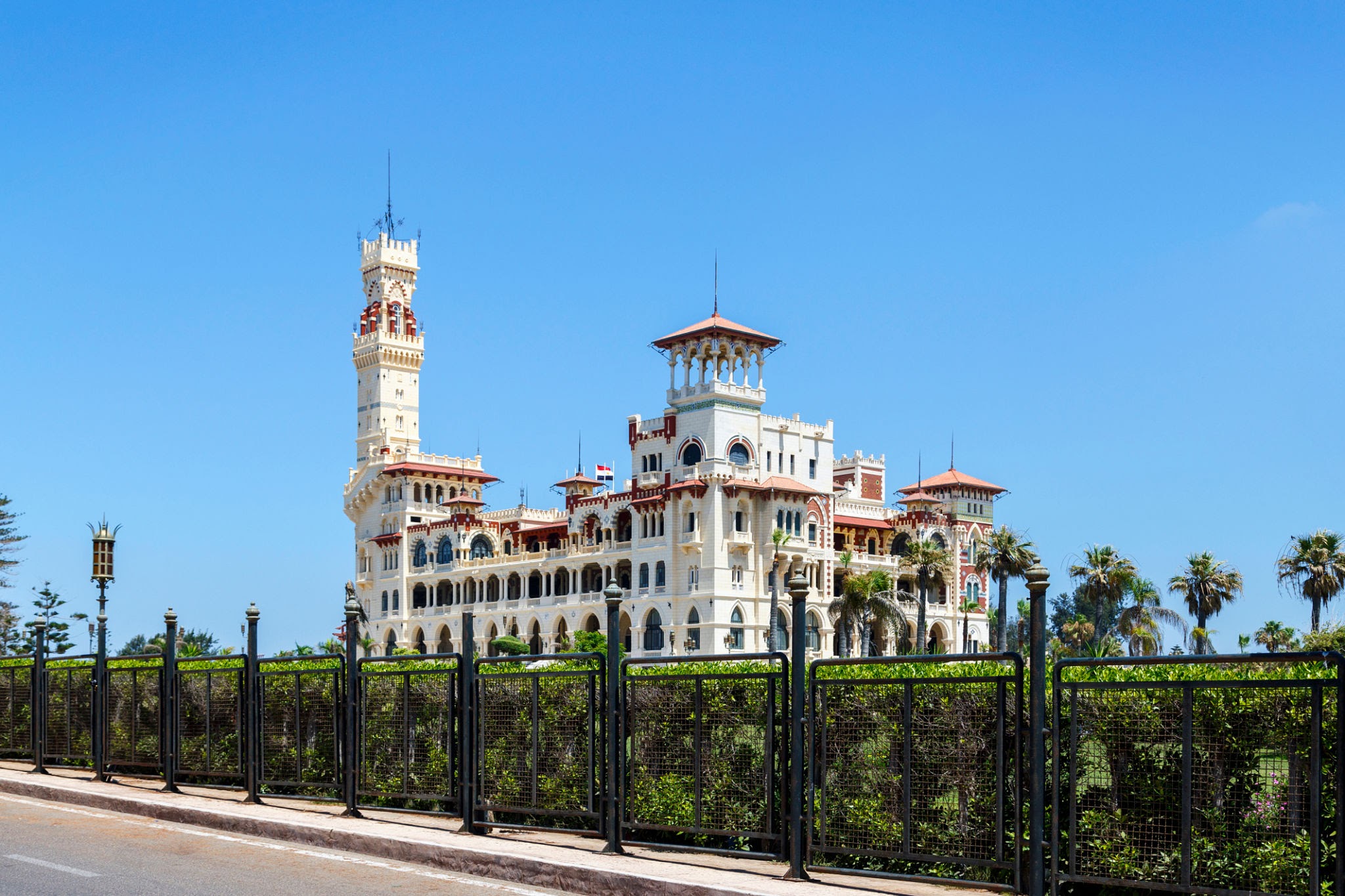