Amman, the capital of Jordan, is a modern city with numerous ancient ruins. Atop Jabal al-Qala’a hill, the historic Citadel includes the pillars of the Roman Temple of Hercules and the 8th-century Umayyad Palace complex, known for its grand dome. Built into a different downtown hillside, the Roman Theater is a 6,000-capacity, 2nd-century stone amphitheater offering occasional events.
Within the Citadel, the Jordan Archaeological Museum exhibits locally excavated artifacts including the Neolithic ‍ ’Ain Ghazal statues, among the world’s oldest. The Jordan Museum is dedicated to the nation’s heritage, while works from contemporary artists are shown at the National Gallery of Fine Arts. Another iconic site is the blue-domed King Abdullah I Mosque, featuring an ornate prayer hall. West of the city center, the Royal Automobile Museum showcases classic cars once owned by King Hussein. Popular out-of-town excursions include the Dead Sea and Jerash, with its large collection of Roman ruins. 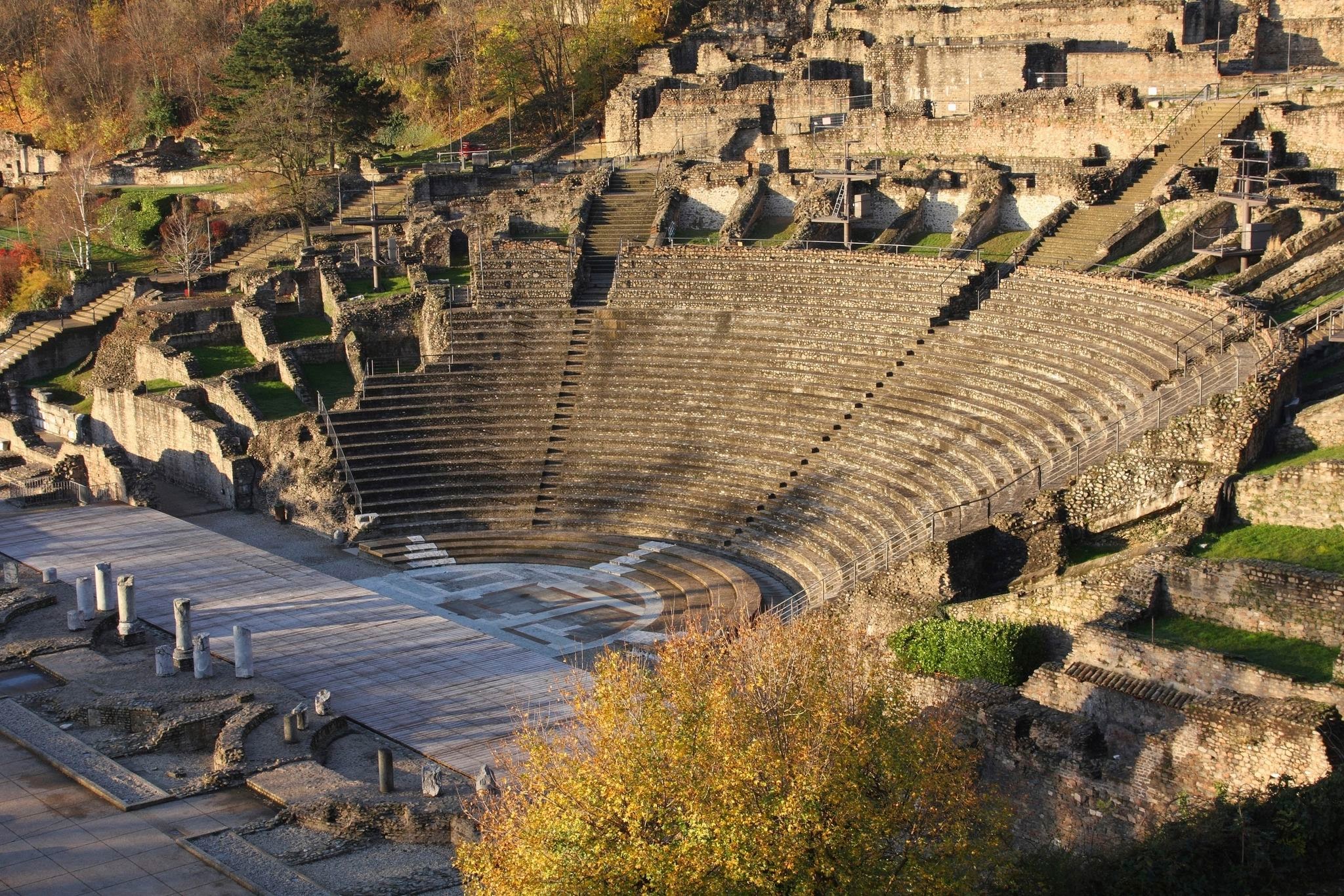 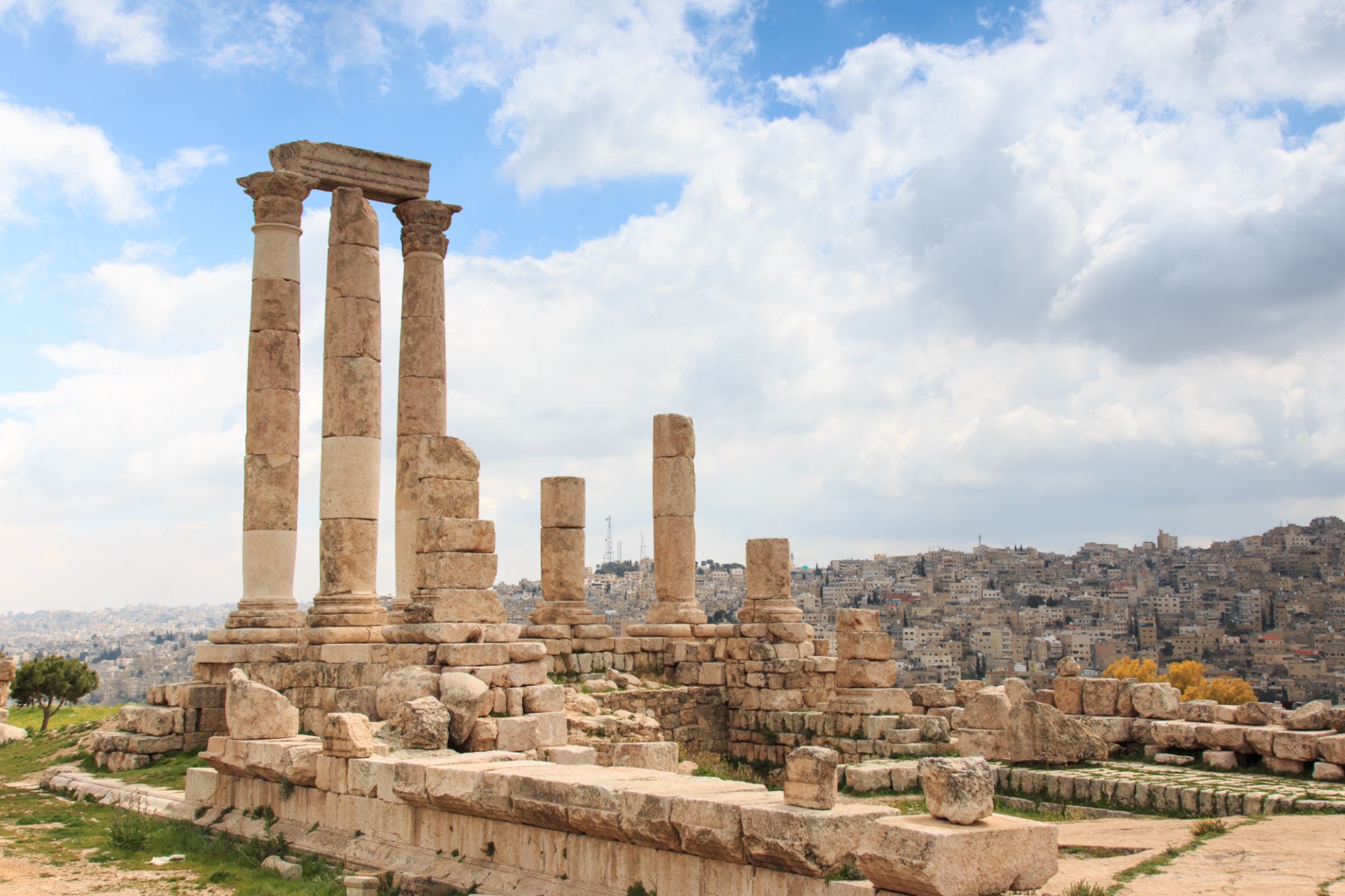 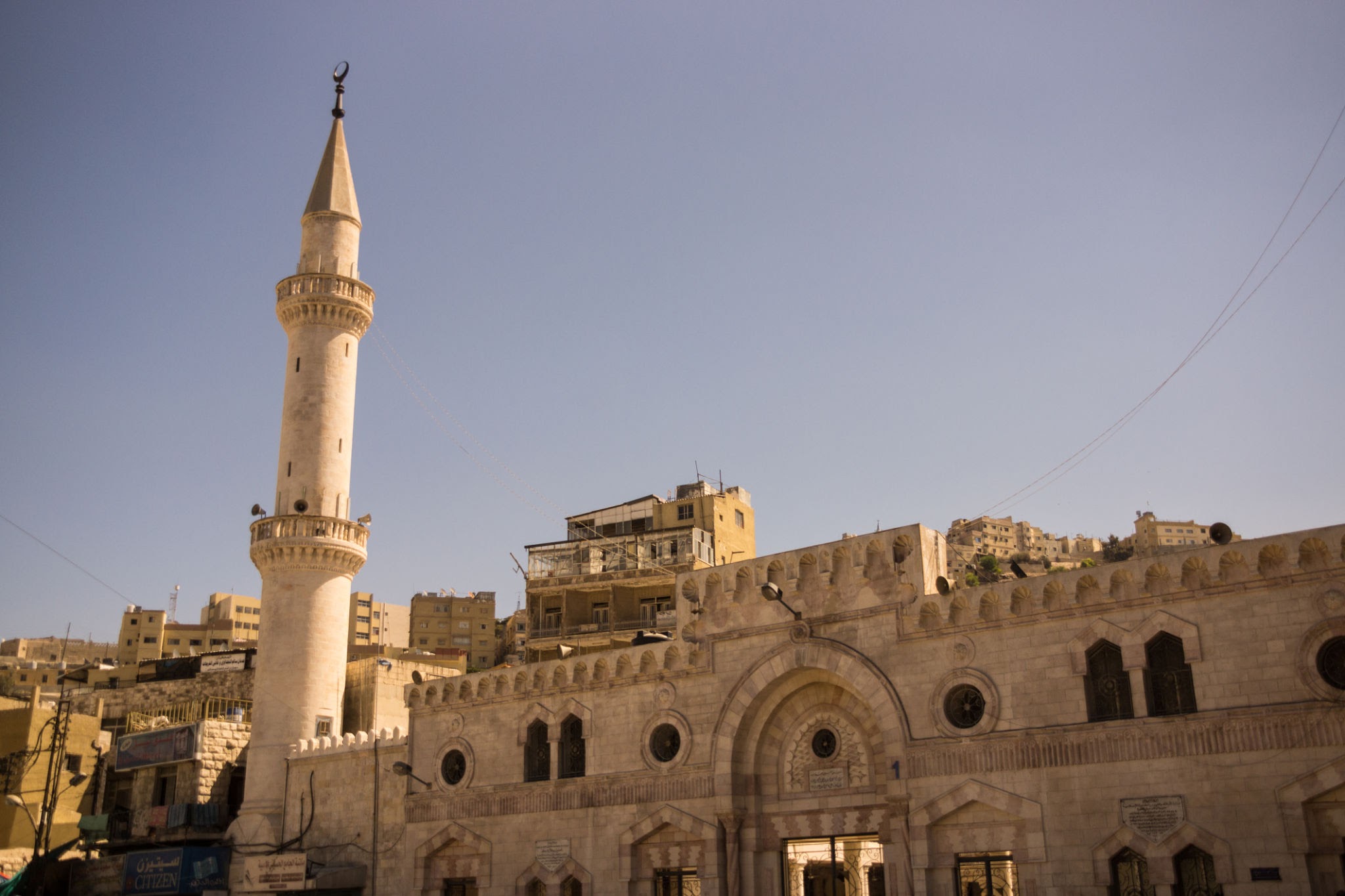 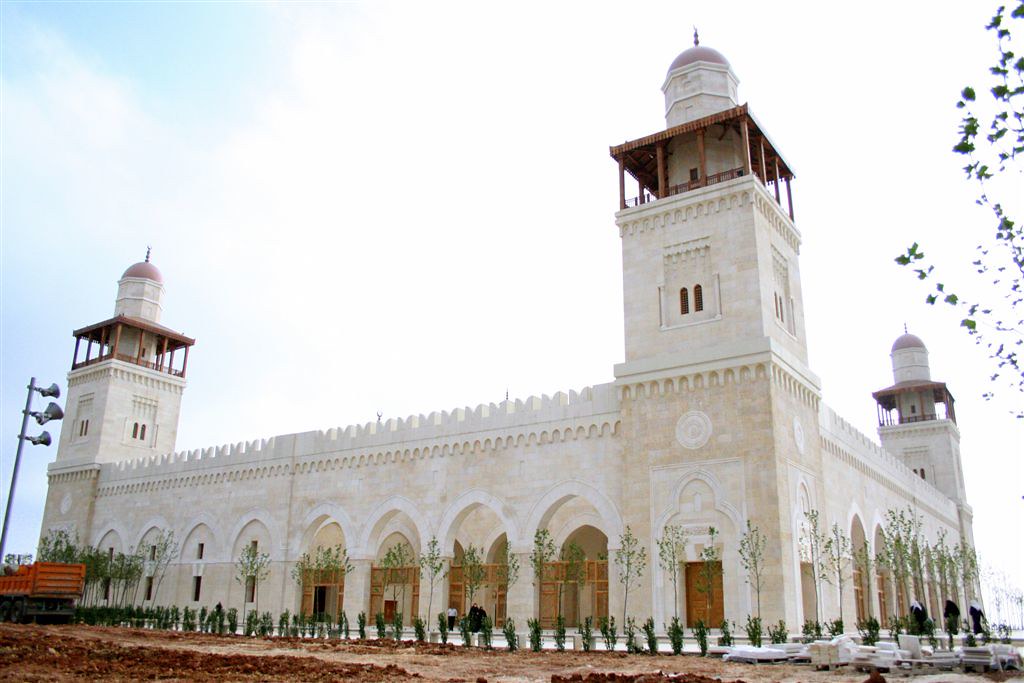