Ankara, Turkey’s cosmopolitan capital, sits in the country’s central Anatolia region. It’s a center for the performing arts, home to the State Opera and Ballet, the Presidential Symphony Orchestra and several national theater companies. Overlooking the city is Anitkabir, the enormous hilltop mausoleum of Kemal Atatürk, modern Turkey’s first president, who declared Ankara the capital in 1923.
The renowned Museum of Anatolian Civilizations displays archaeological finds from the Paleolithic through the Classical ages. Though a modern city, Ankara retains landmarks from its ancient past, such as the central Ulus district’s Roman-era Temple of Augustus and Rome, famous for an inscription called the Monumentum Ancyranum, and 15th-century Hacı Bayram Camii mosque. Nearby is ancient Ankara Castle, with a cobblestone, Ottoman-era village within its walls. The city is also known for its Angora wool, and the longstanding shops along Çıkrıkçılar Yokuşu (Weavers’ Road), which offer antiques, handicrafts and other local goods. 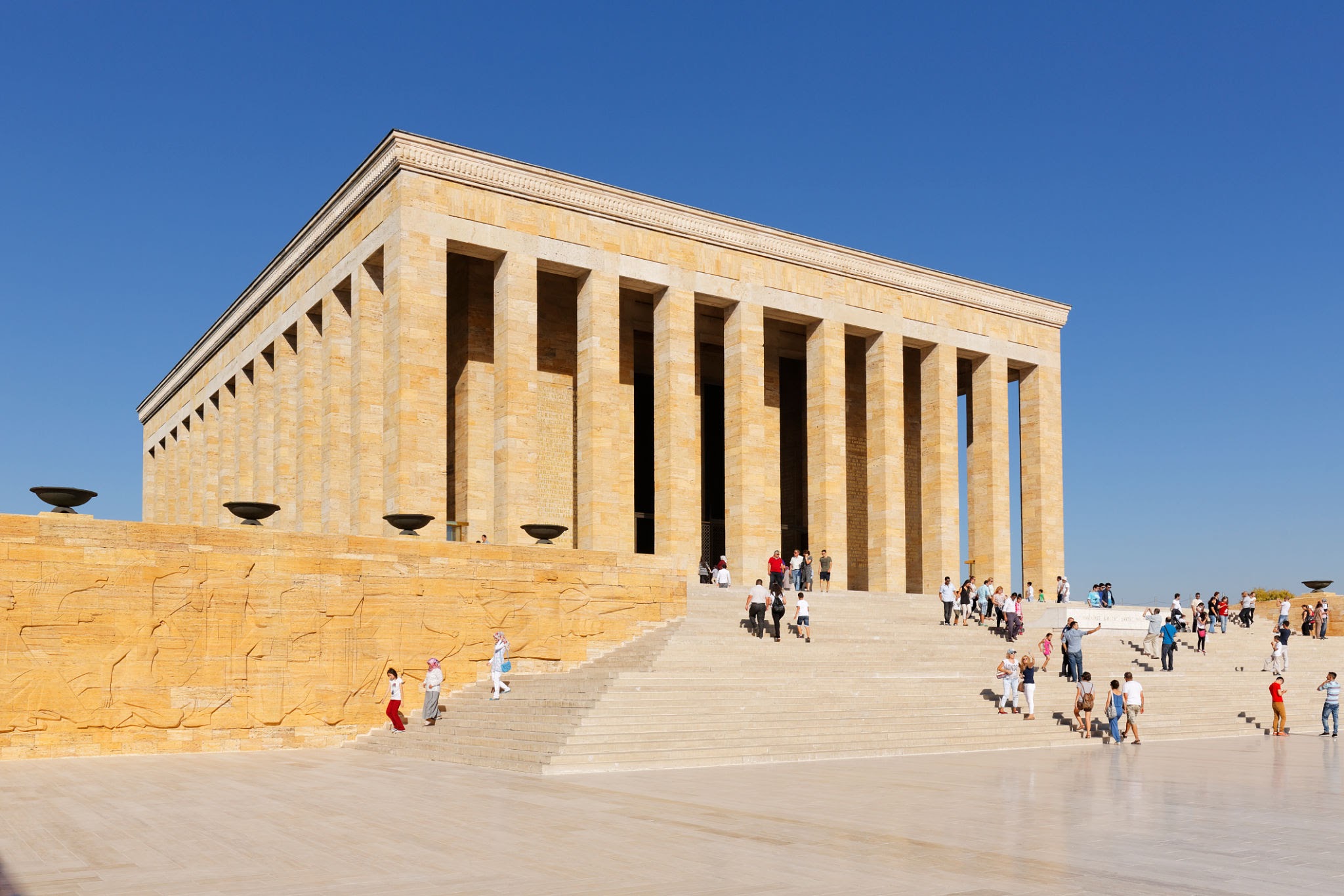 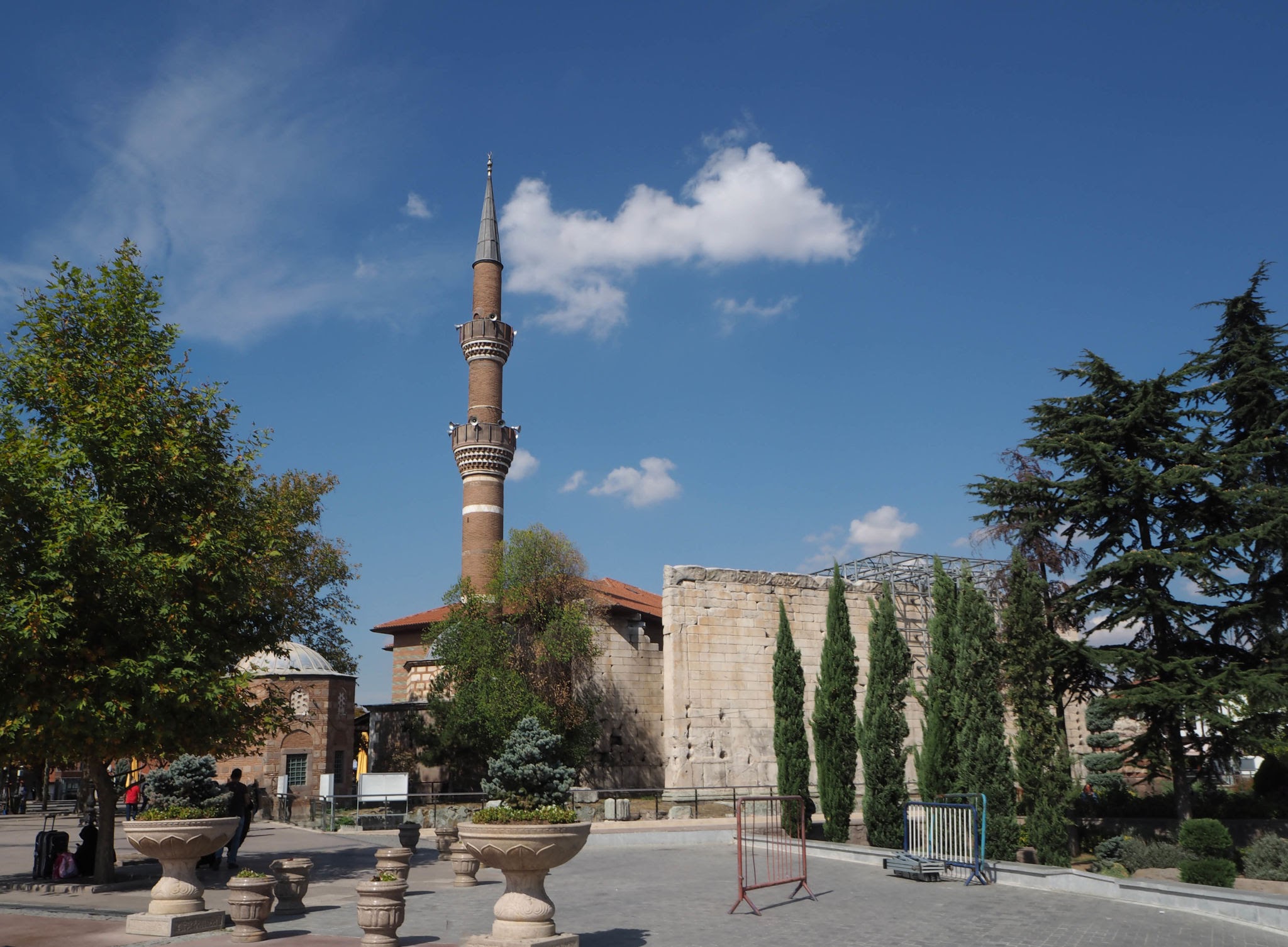 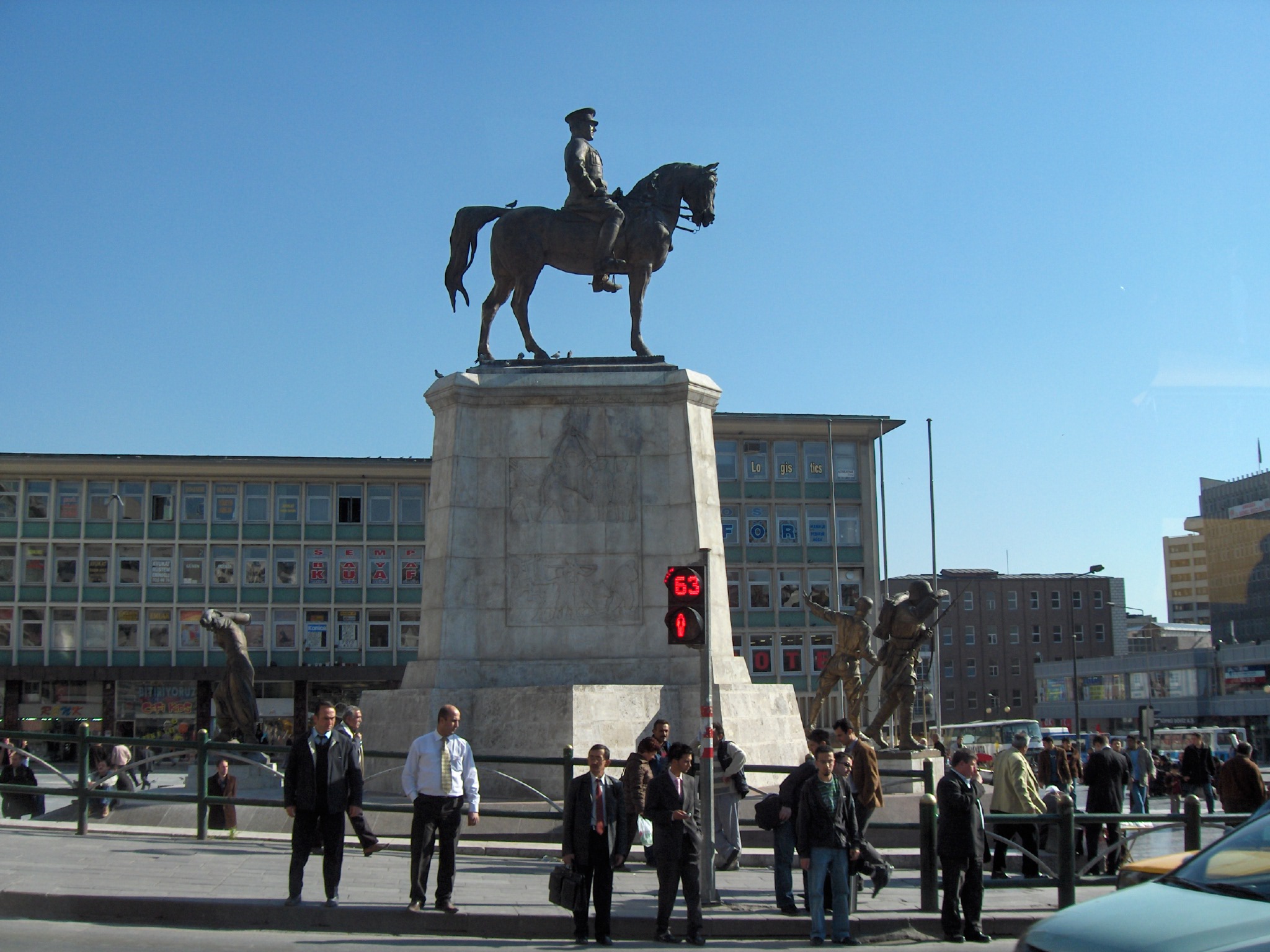