Bogor, Indonesia, is a city south of Jakarta on Java Island set against the volcanic backdrop of Mount Salak. The city’s frequent rain is ideal for the thousands of plant species in Kebun Raya Bogor, a venerable botanic garden founded in 1817 by the Dutch colonial government. Its grounds contain the neoclassical landmark Istana Bogor (Bogor Palace) and the Bogor Zoology Museum.
Some of the garden’s most notable flowers are its orchids (which number hundreds of species) and Amorphophallus titanum, which can grow 3 meters high. Bogor also offers scenic riverside walks, plus colorful marketplaces selling local crafts. Surrounding the city are golf courses, plus cycling and rock-climbing destinations. Hiking trails ascend the volcanoes of the Mount Gede Pangrango and Mount Halimun Salak national parks, home to rare plants, birds and animals such as silvery gibbons. The parks also contain waterfalls, plus rivers for white-water rafting. In the nearby town of Sentul is the Jungleland amusement park. 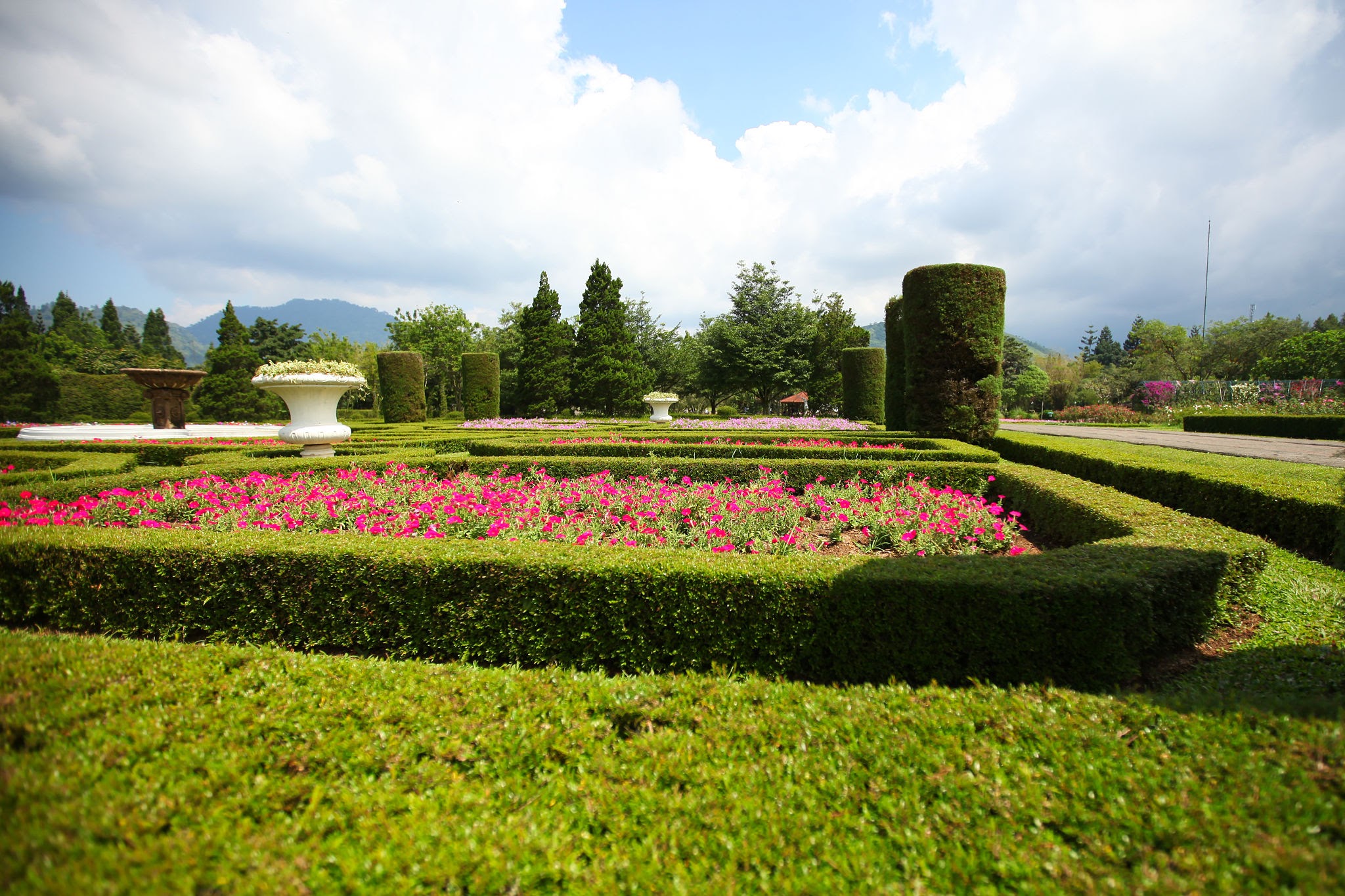 Amusement park with rides for all ages 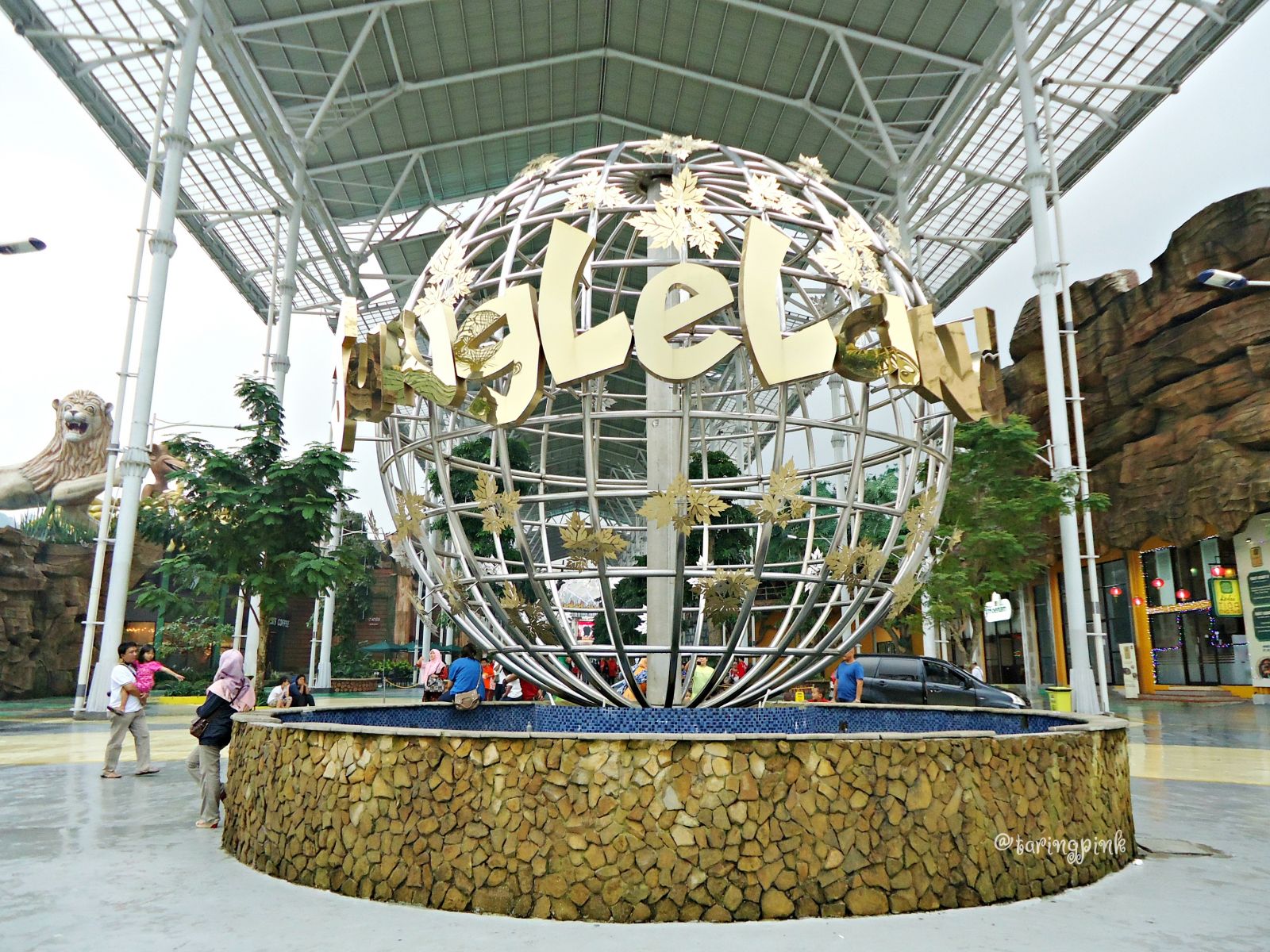 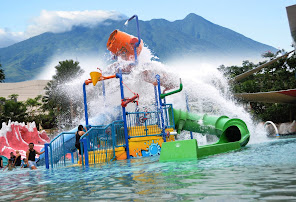 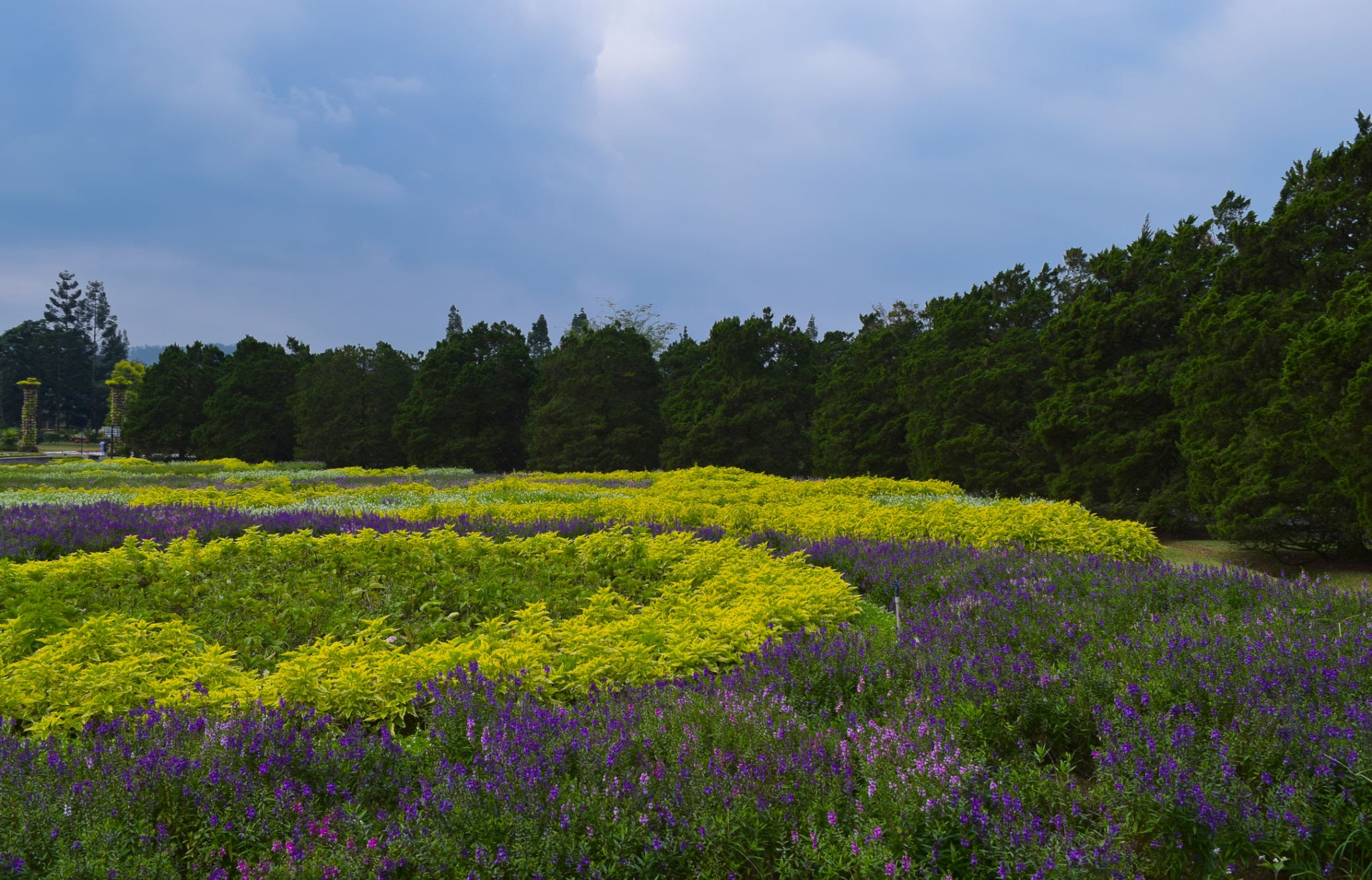 Amusement park with a European theme 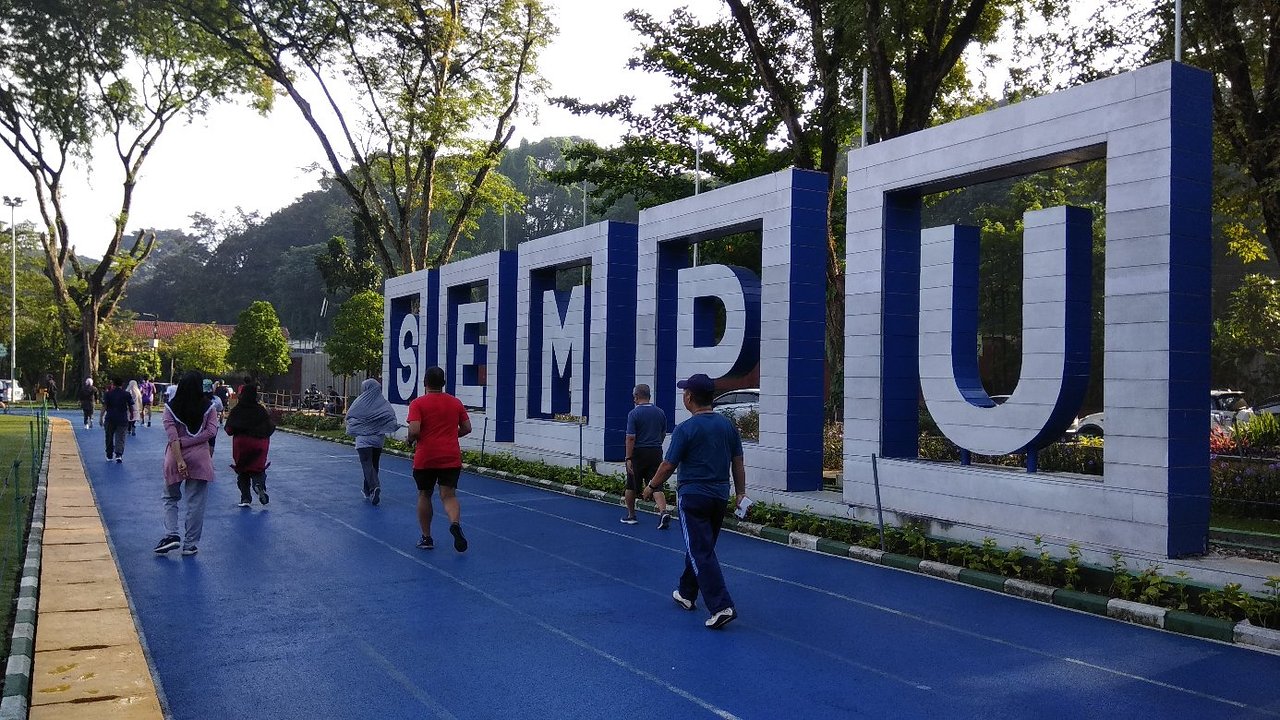