Bursa is a large city in northwest Turkey, lying in the foothills of roughly 2,500m-high Mount Uludağ near the Sea of Marmara. The city is known for its mosques and historical sites from the early Ottoman Empire. It’s nicknamed “Yeşil Bursa” (Green Bursa), owing to its many parks and trees, as well as its dramatic mountain backdrop. The 14th-century Ulu Cami (Great Mosque) features Seljuk-style arches and 20 domes.
The Emir Sultan Mosque, rebuilt in 1805, is distinguished by its rococo minarets. The hexagonal Green Tomb is an early Ottoman mausoleum with intricate blue-green tiles on its exterior. It holds the sarcophagus of an Ottoman sultan. The Bursa City Museum, with its historical focus, houses wax statues of the Ottoman sultans who lived in the city. Eski Kaplıca, in the city’s Çekirge district, is an old thermal bathhouse with hot waters and Byzantine columns. 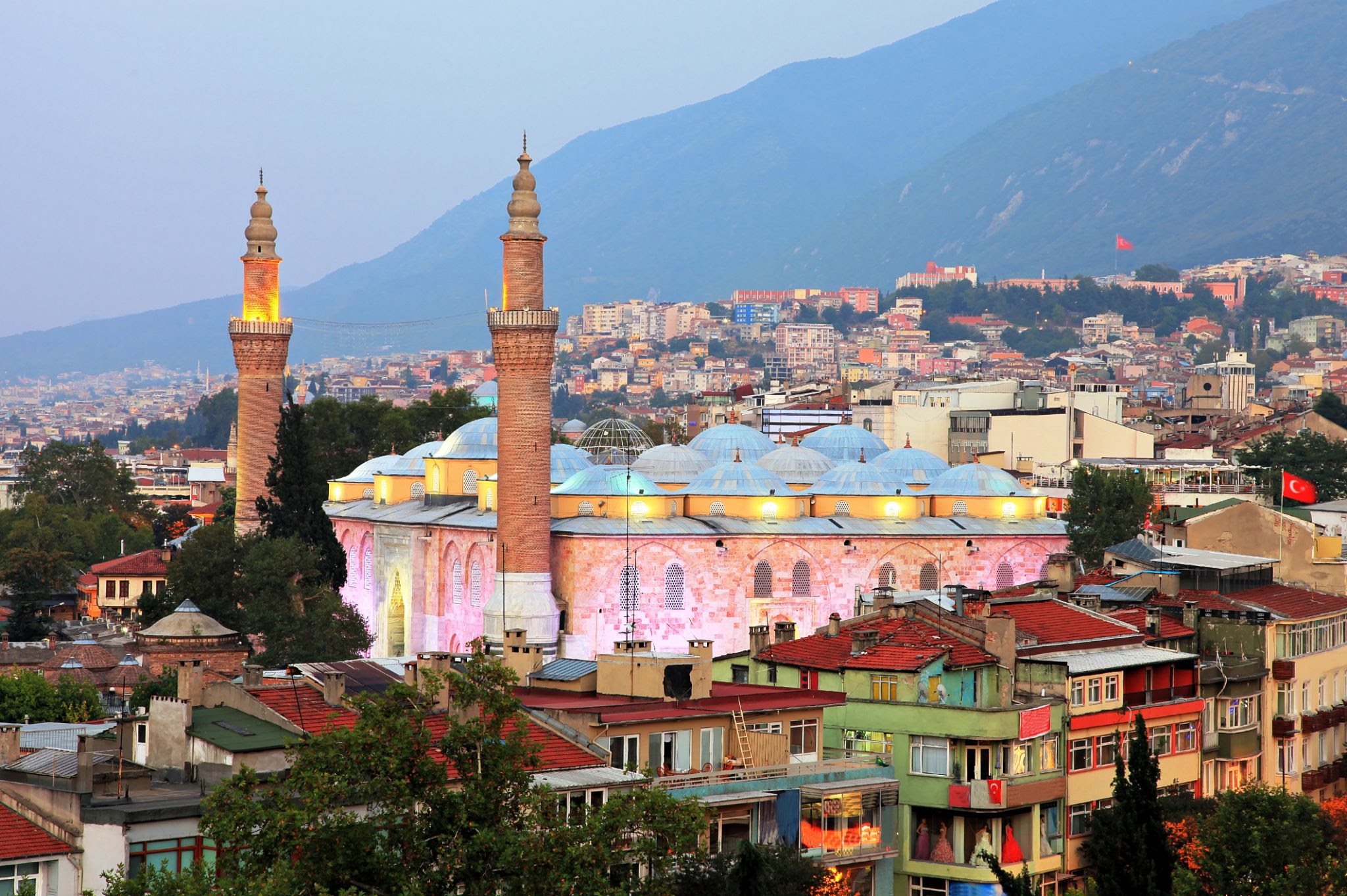 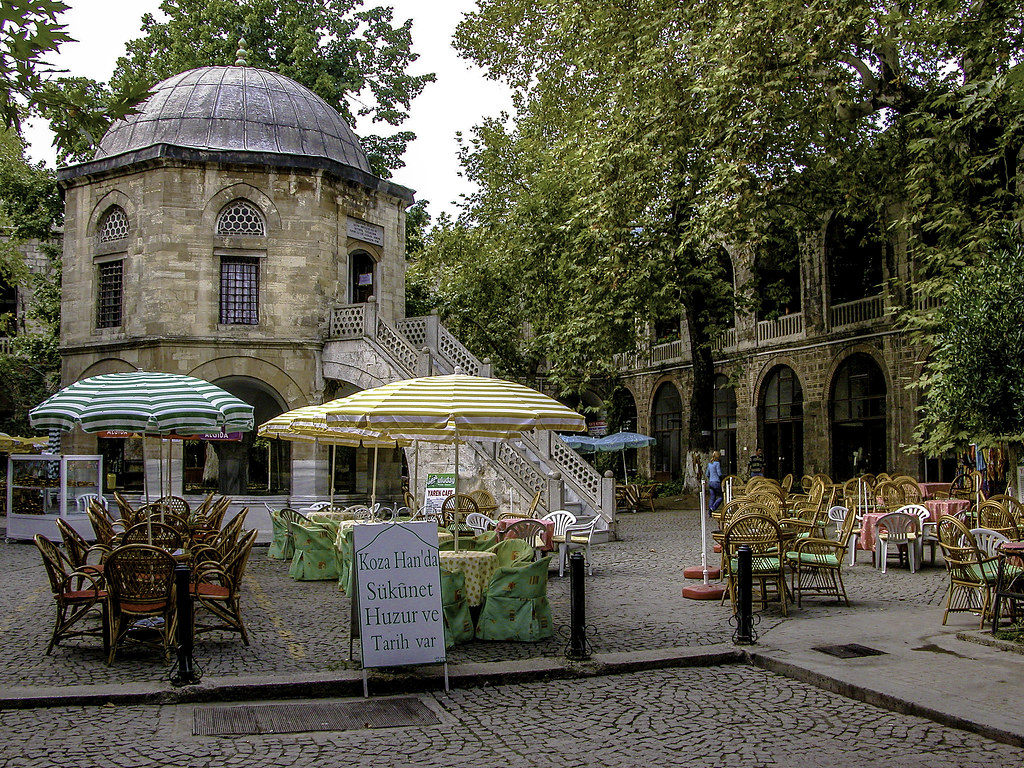 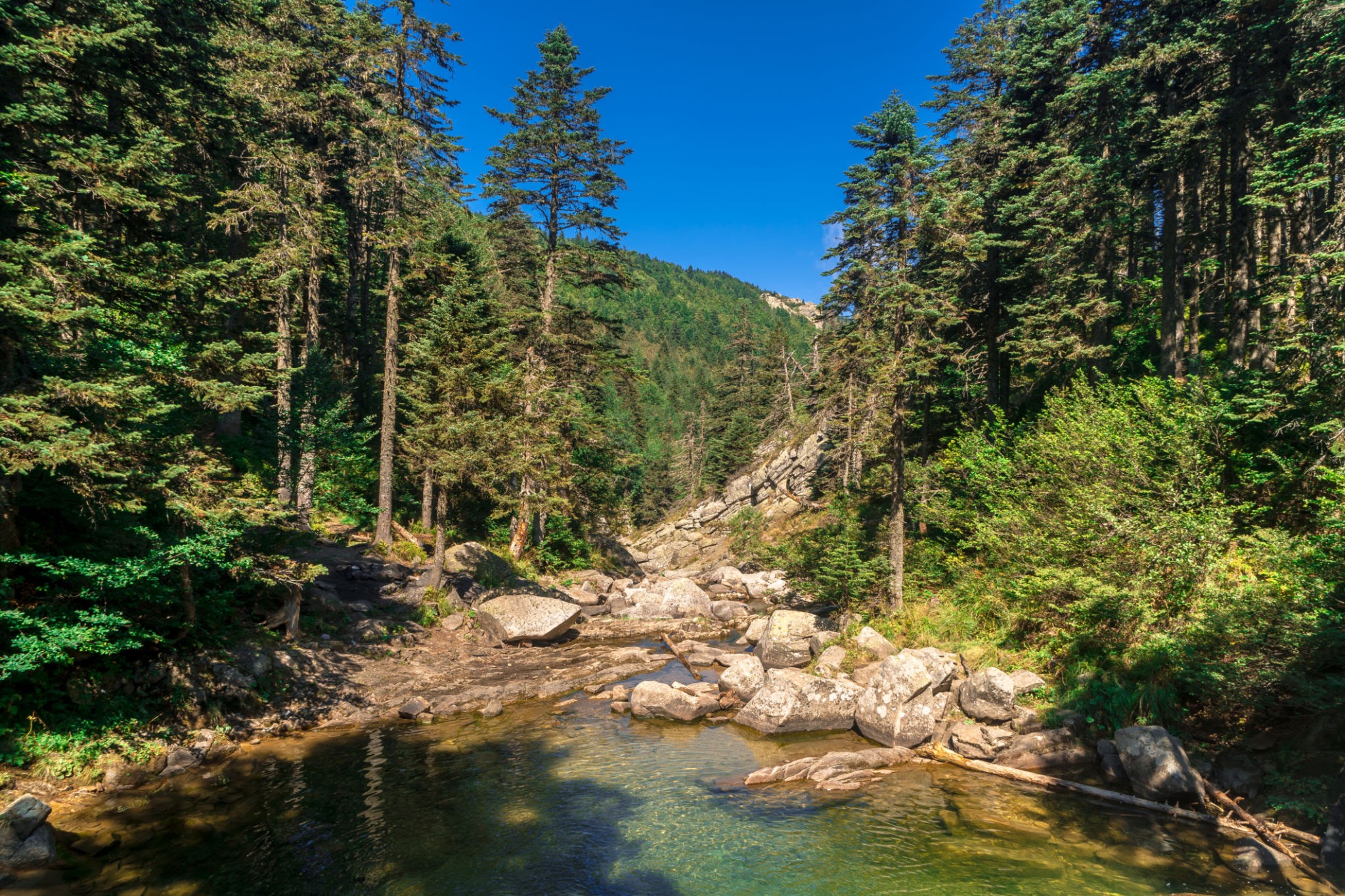 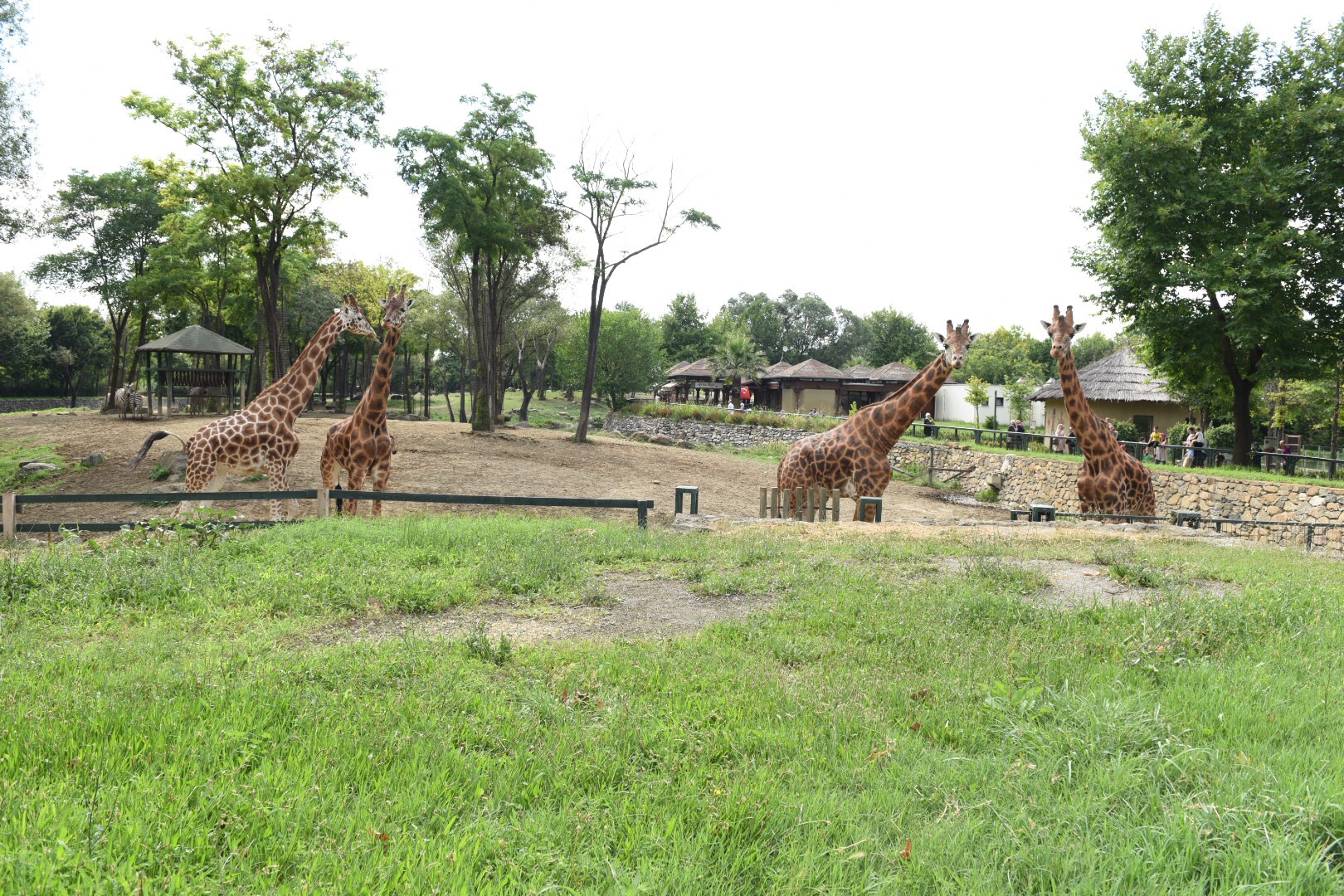 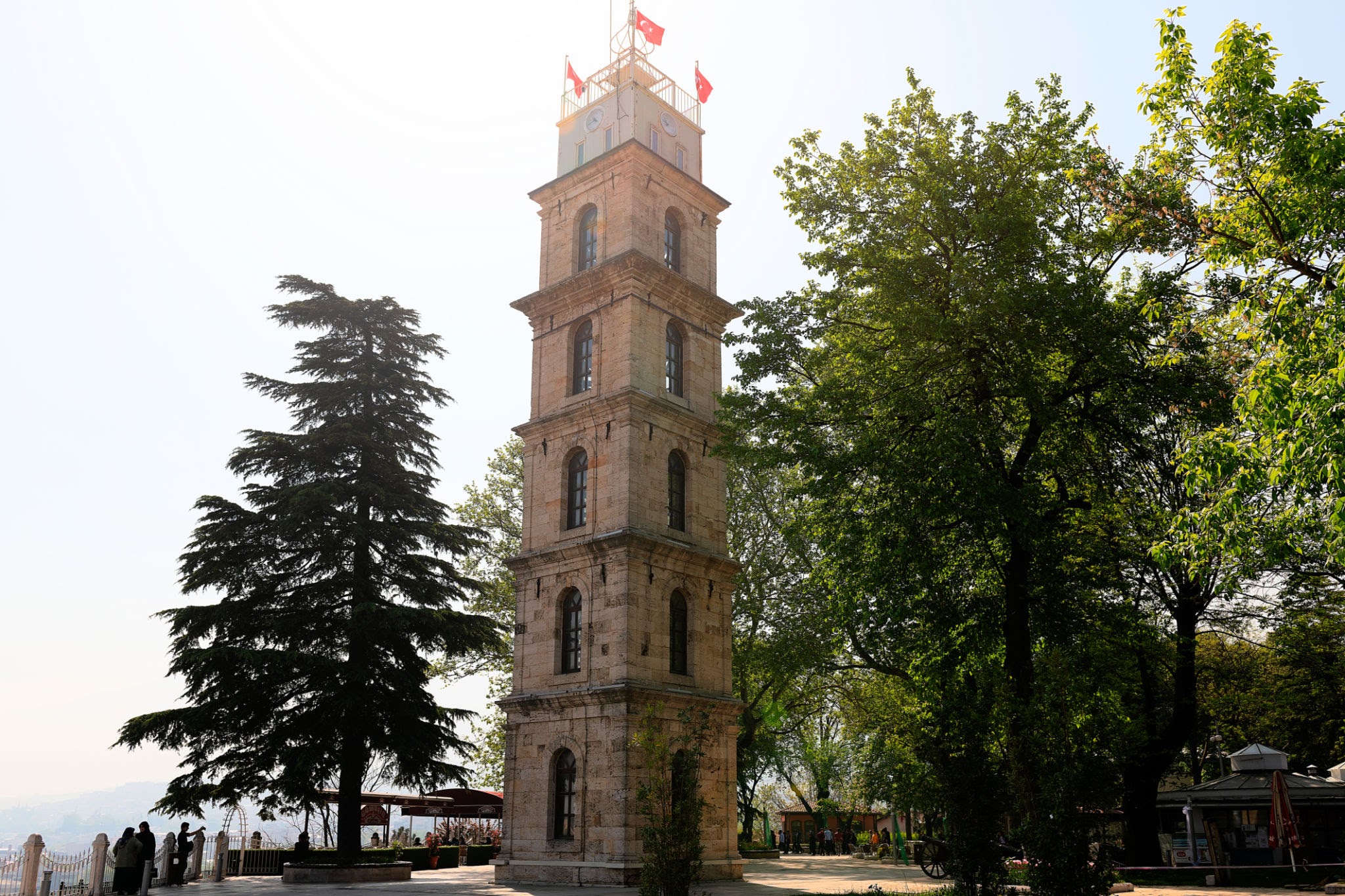