Chandigarh, the capital of the northern Indian states of Punjab and Haryana, was designed by the Swiss-French modernist architect, Le Corbusier. His buildings include the Capitol Complex with its High Court, Secretariat and Legislative Assembly, as well as the giant Open Hand Monument. The nearby Rock Garden is a park featuring sculptures made of stones, recycled ceramics and industrial relics.
Chandigarh’s War Memorial, set amid the Bougainvillea Garden, lists the names of deceased soldiers since 1947. Southeast, the man-made Sukhna Lake is a base for water sports and shelters migratory birds. The sprawling Zakir Hussain Rose Garden contains hundreds of rose varieties and forms part of Leisure Valley, a ribbon of themed city gardens. The Le Corbusier Centre chronicles the history of the city and its designer. Just northwest, the Government Museum and Art Gallery displays paintings by Nicholas Roerich and Sobha Singh, plus Gandhara sculptures. The International Dolls Museum displays dolls and puppets from around the world.

Mosaic sculptures made from old crockery 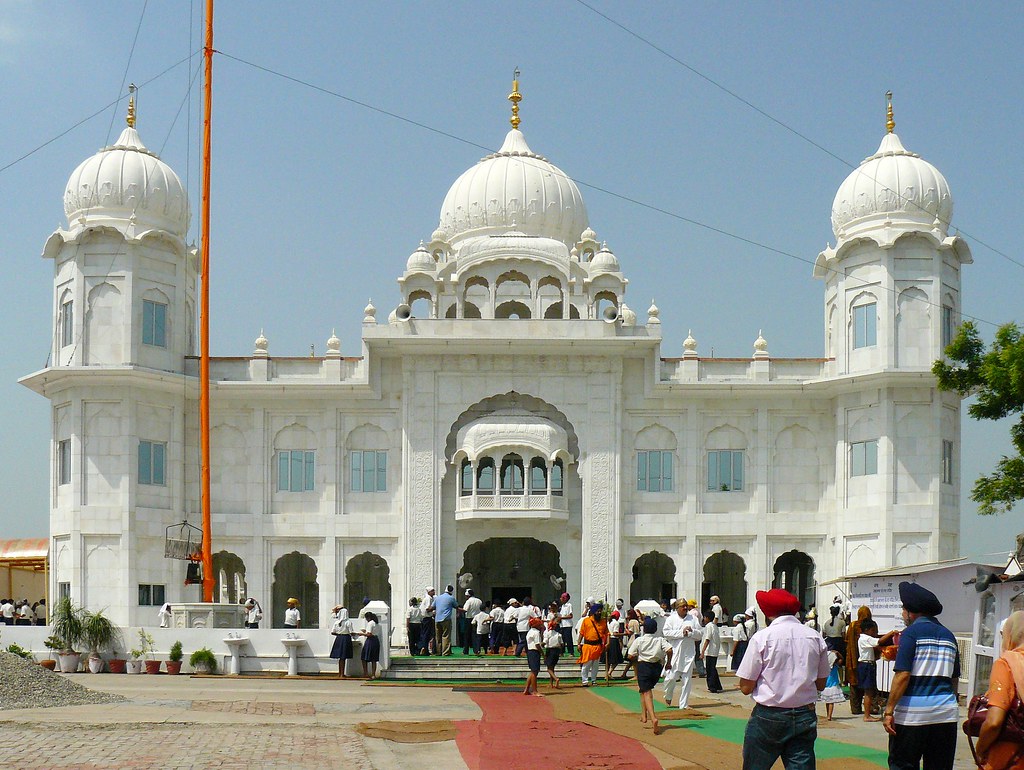 Picturesque park with a manmade lake 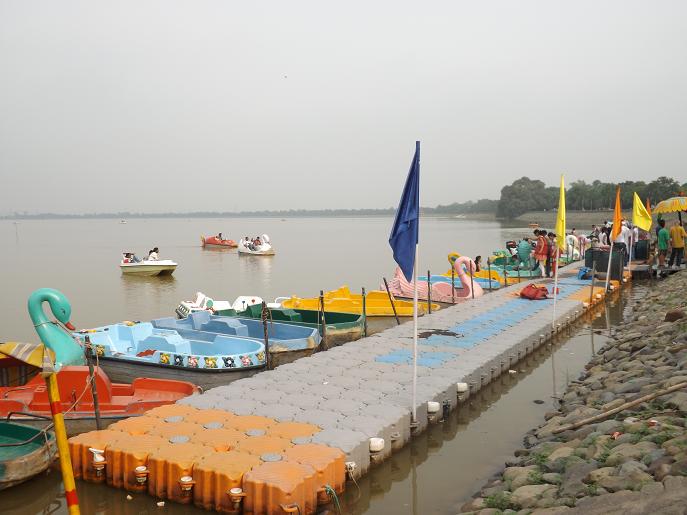