Chennai, on the Bay of Bengal in eastern India, is the capital of the state of Tamil Nadu. The city is home to Fort St. George, built in 1644 and now a museum showcasing the city’s roots as a British military garrison and East India Company trading outpost, when it was called Madras. Religious sites include Kapaleeshwarar Temple, adorned with carved and painted gods, and St. Mary’s, a 17th-century Anglican church.
The Government Museum houses Indian art and archaeological objects, notably bronze sculptures from the medieval Chola dynasty. Wildlife and plants can be seen at Guindy National Park, Arignar Anna Zoological Park and the Theosophical Society’s gardens. Food stalls line Marina Beach, a popular spot for walking and flying kites. The Kalakshetra Foundation – comprising an art museum and several theaters – is one of many venues presenting Tamil performing arts throughout the year. 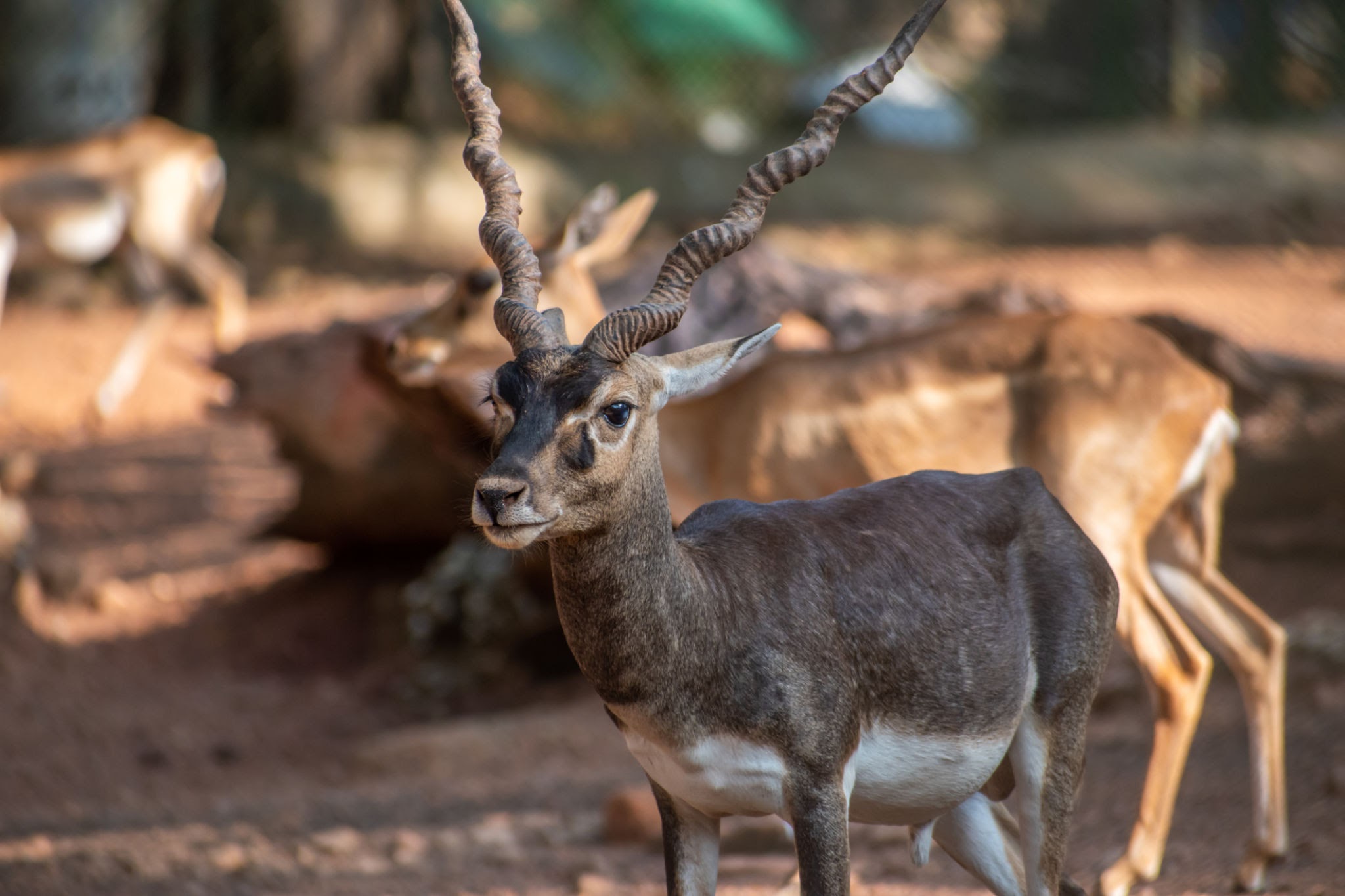 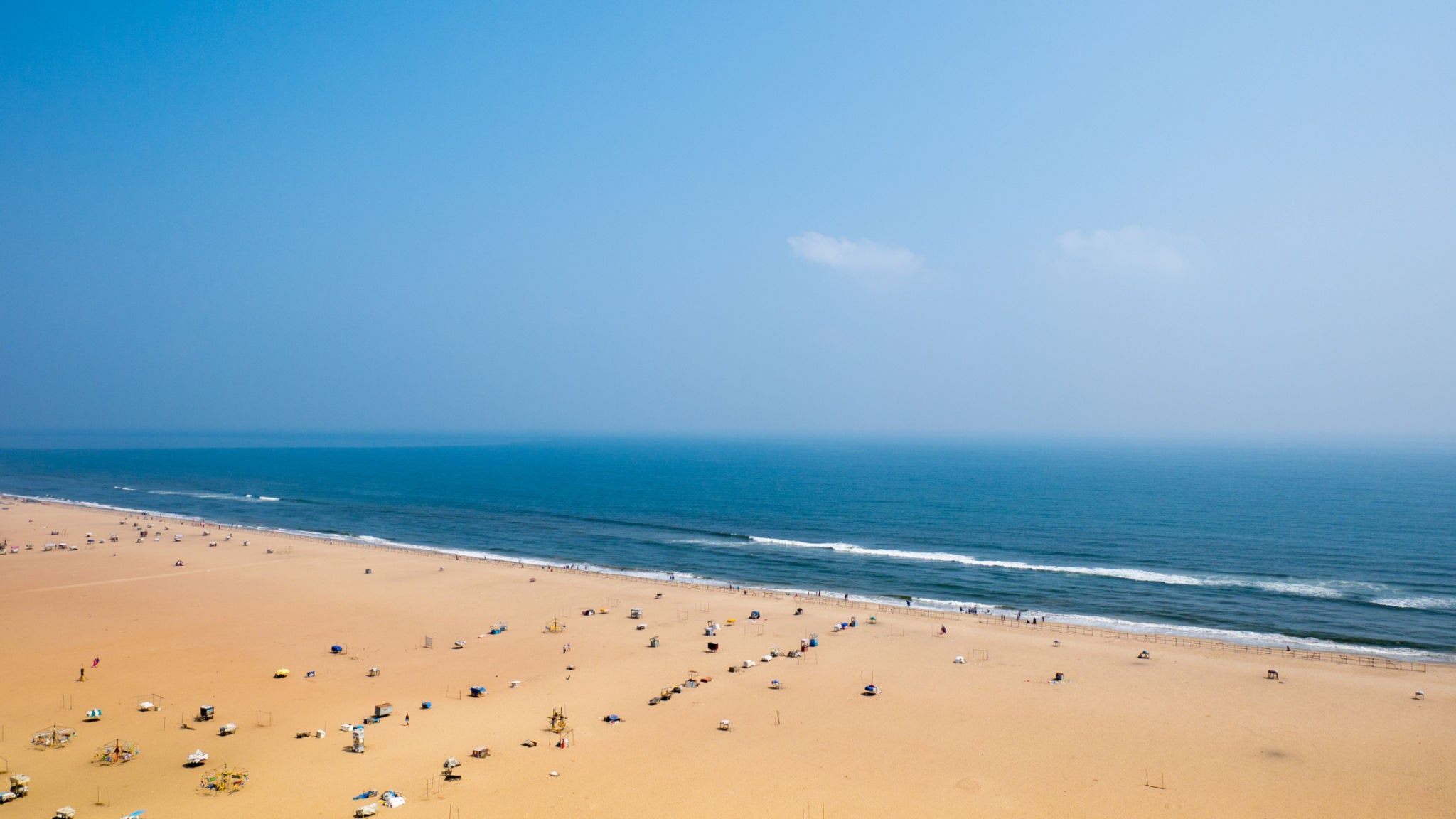 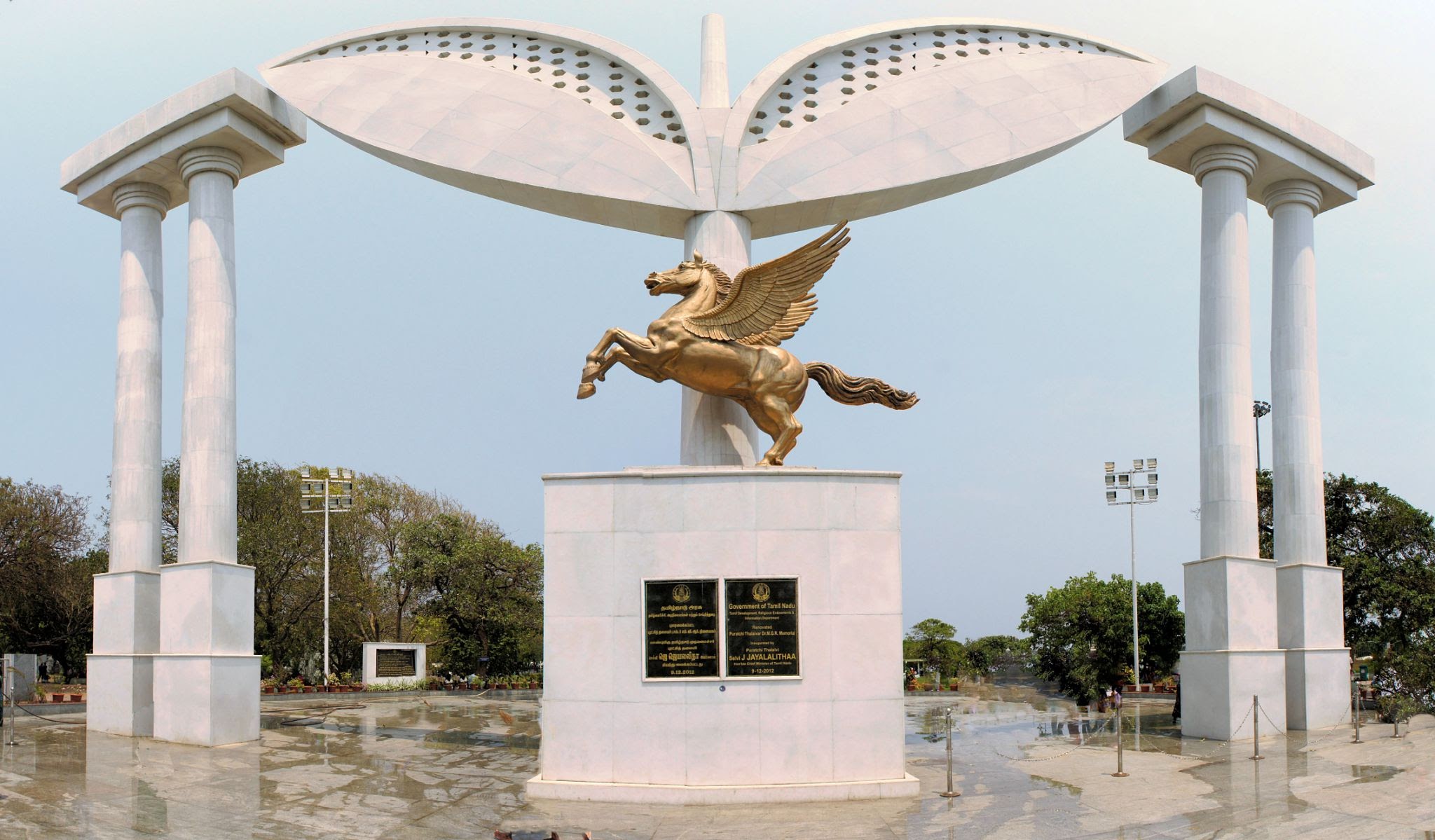 Amusement & water park with many rides 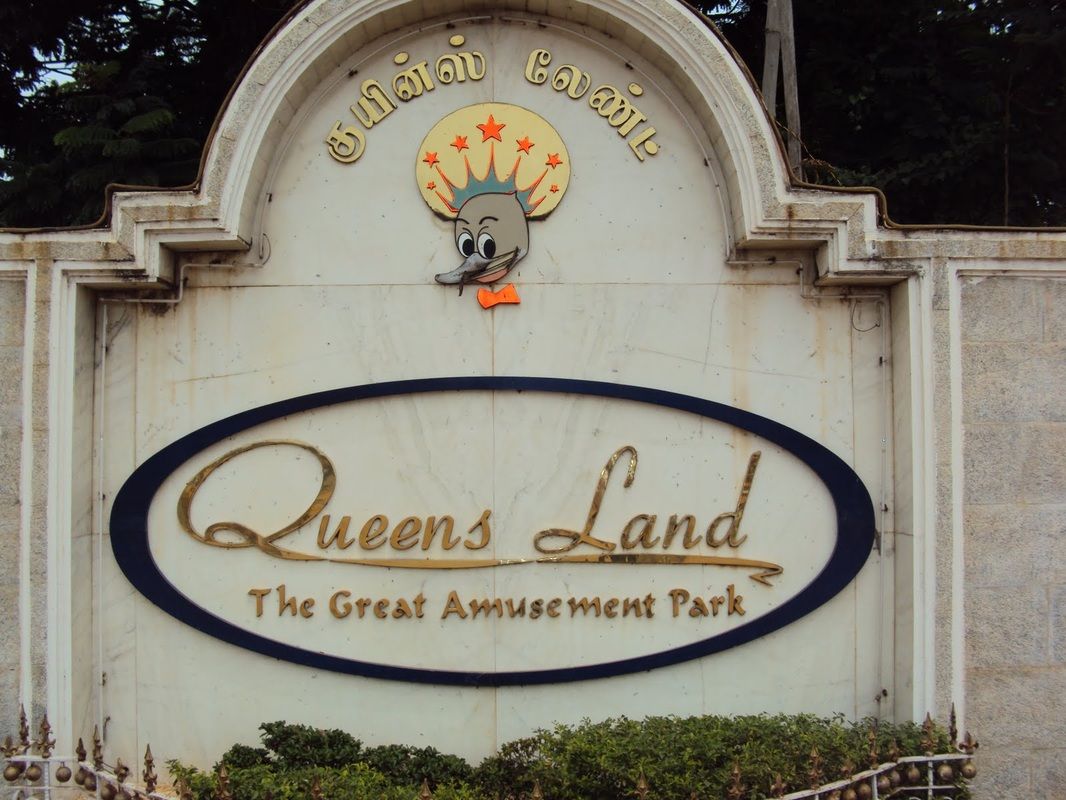 Botanical garden with many plants 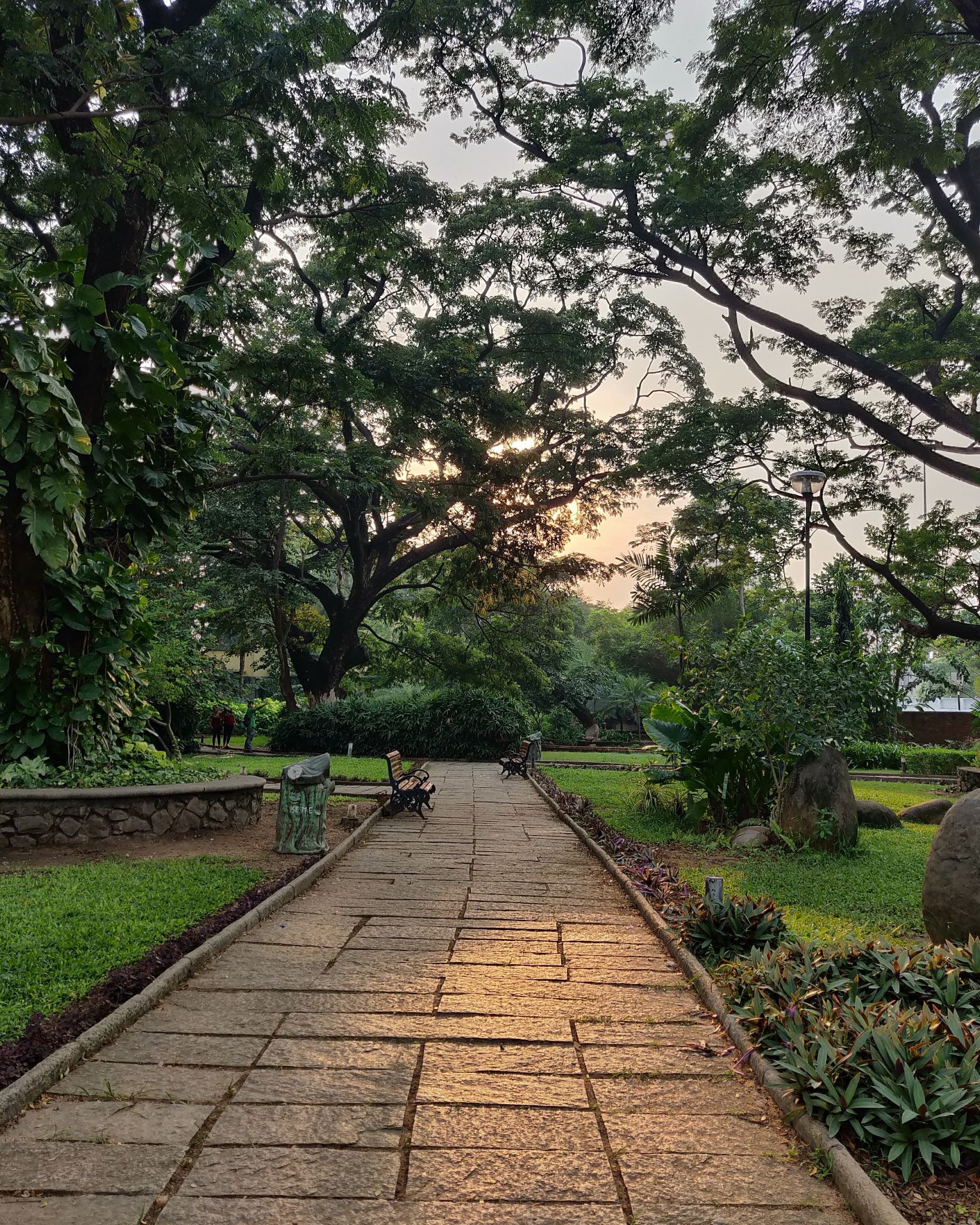 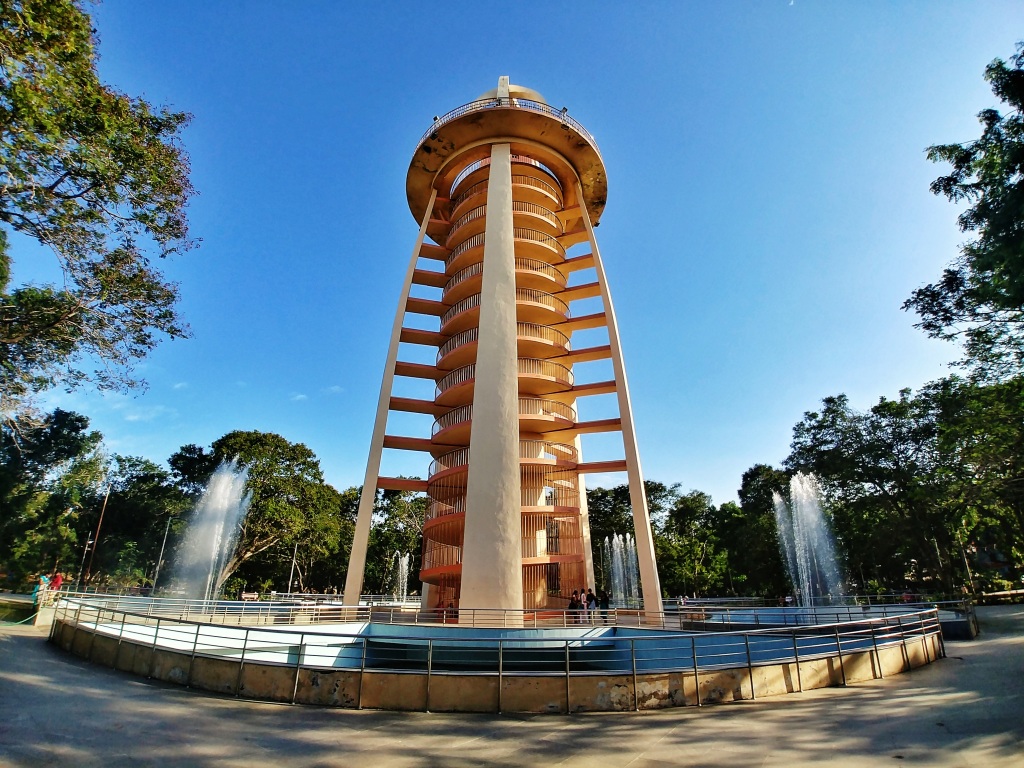 Massive boulder balanced on a hill 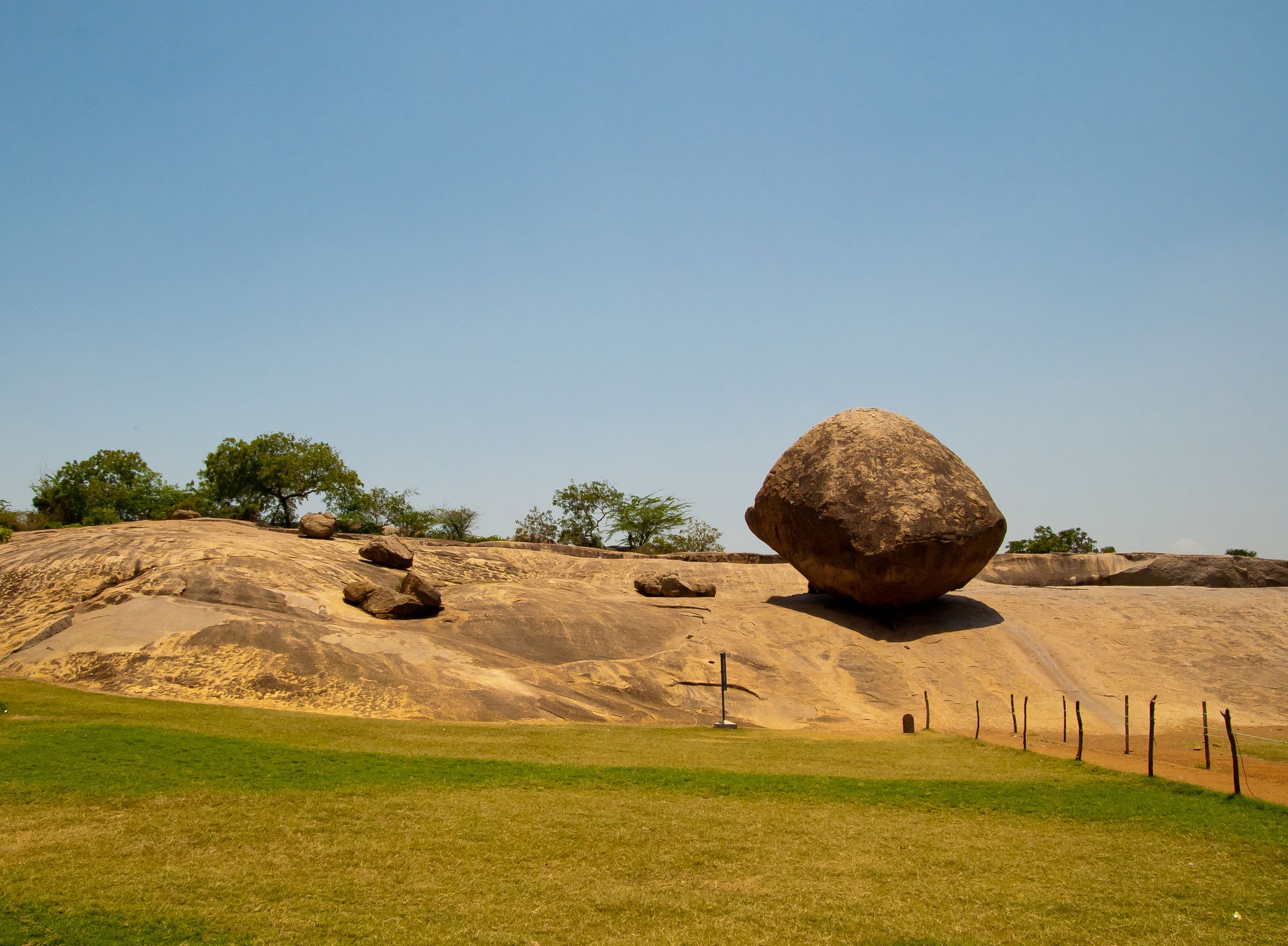 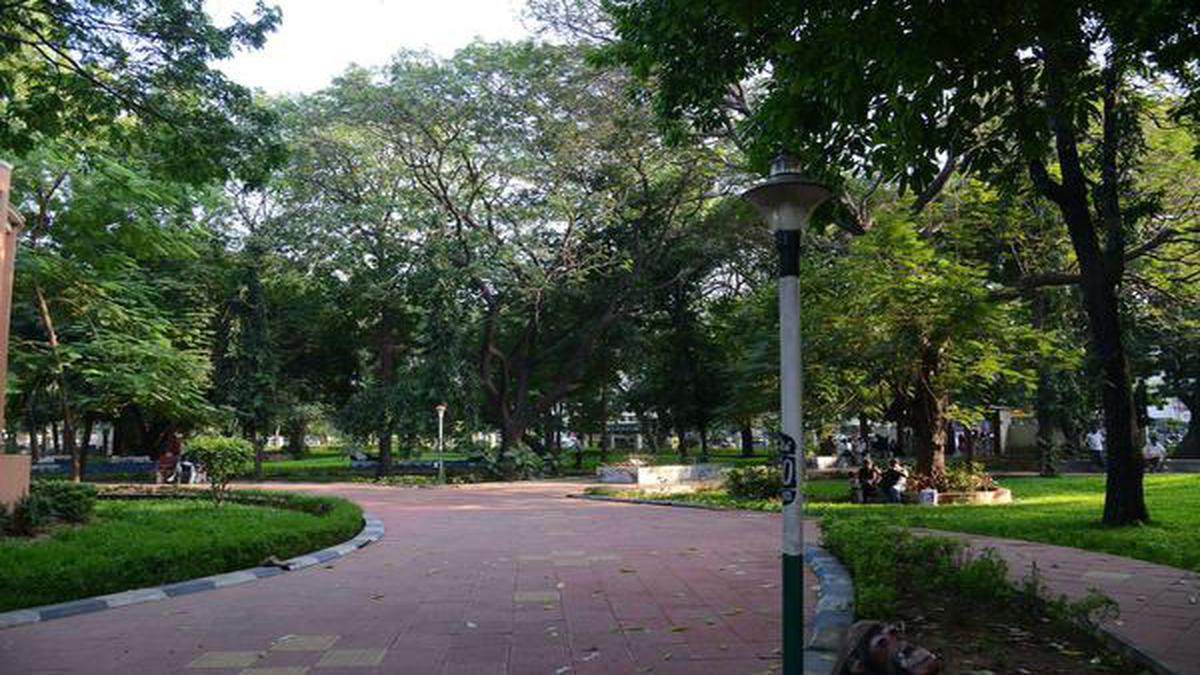 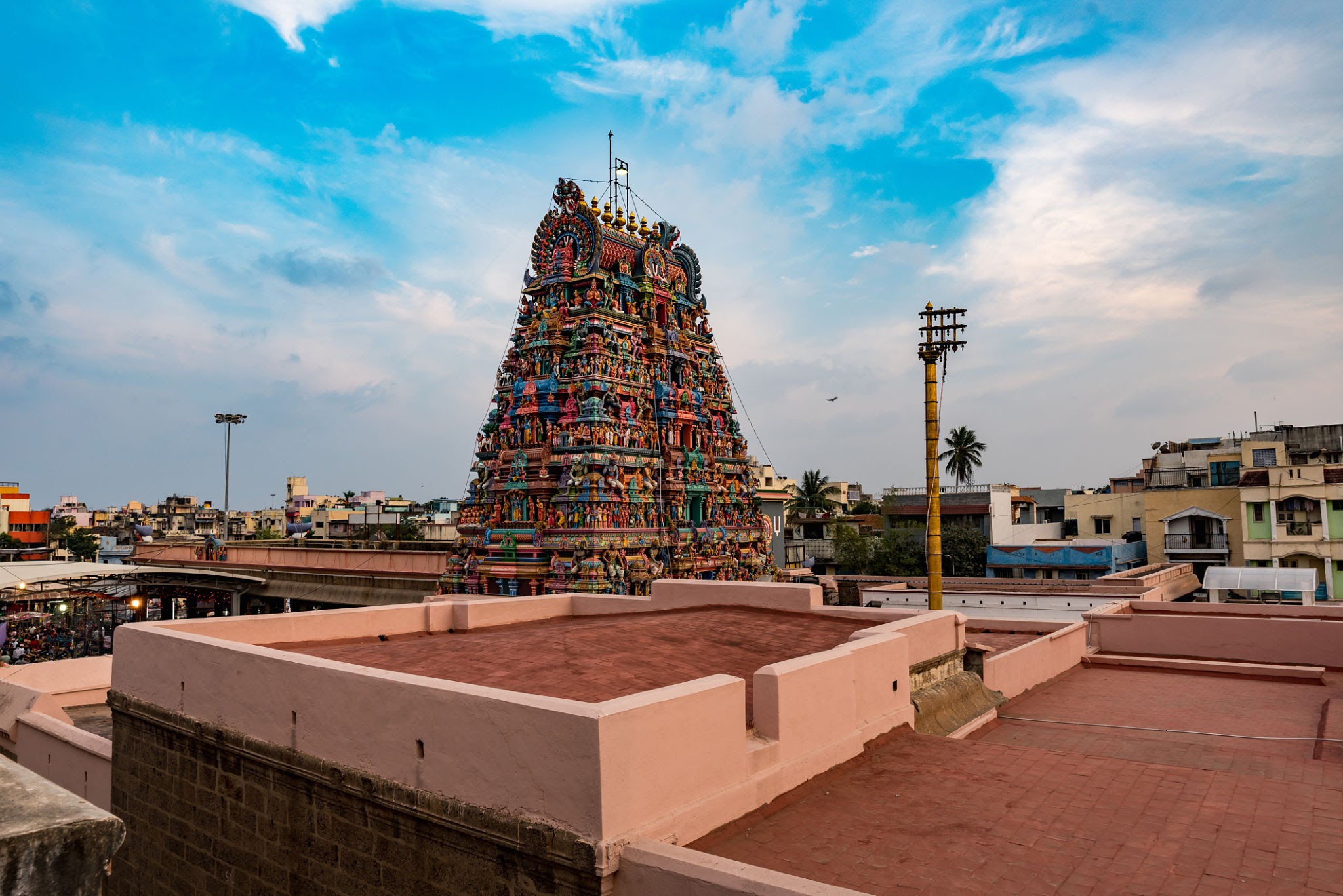 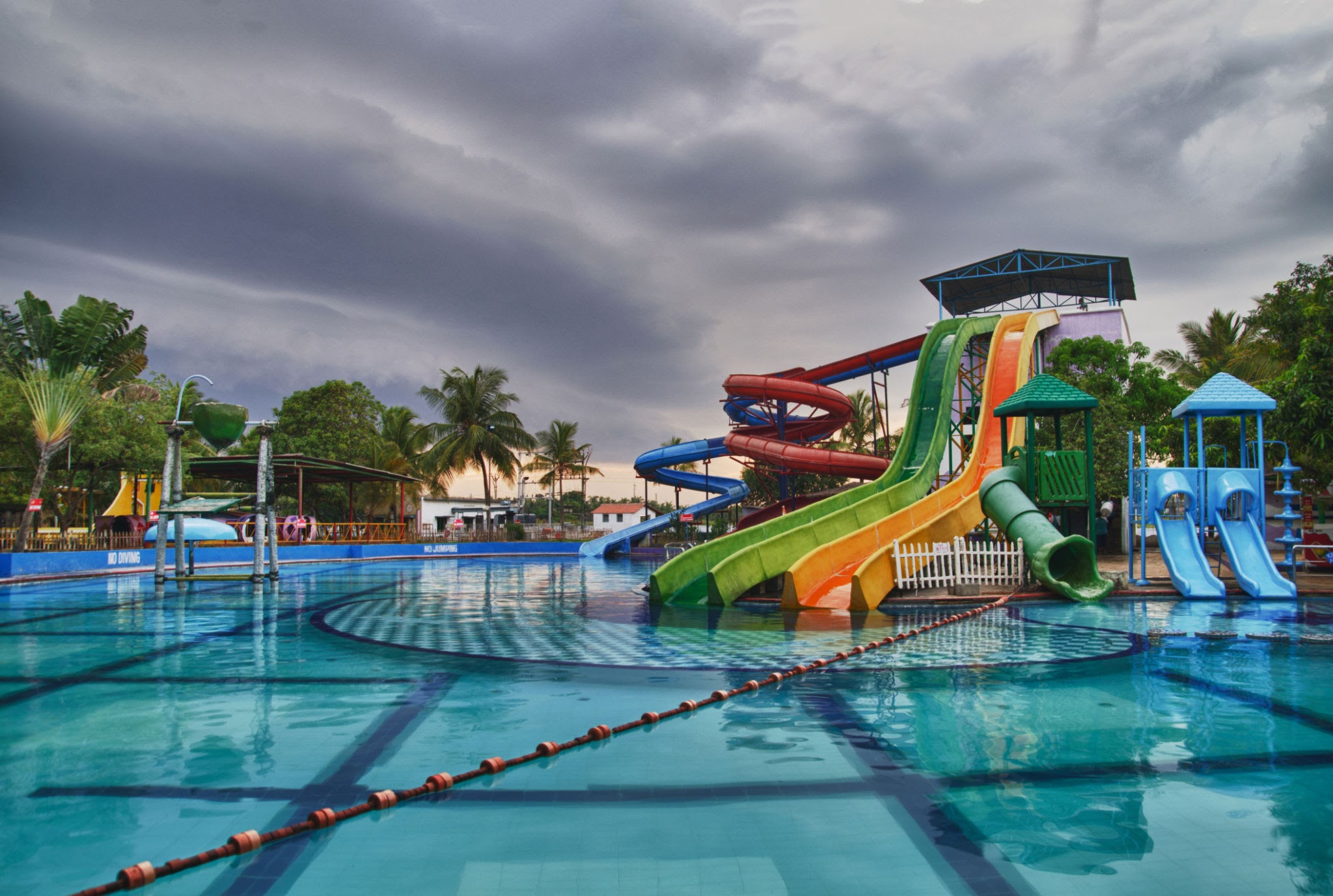 Temple with a large statue of Hanuman 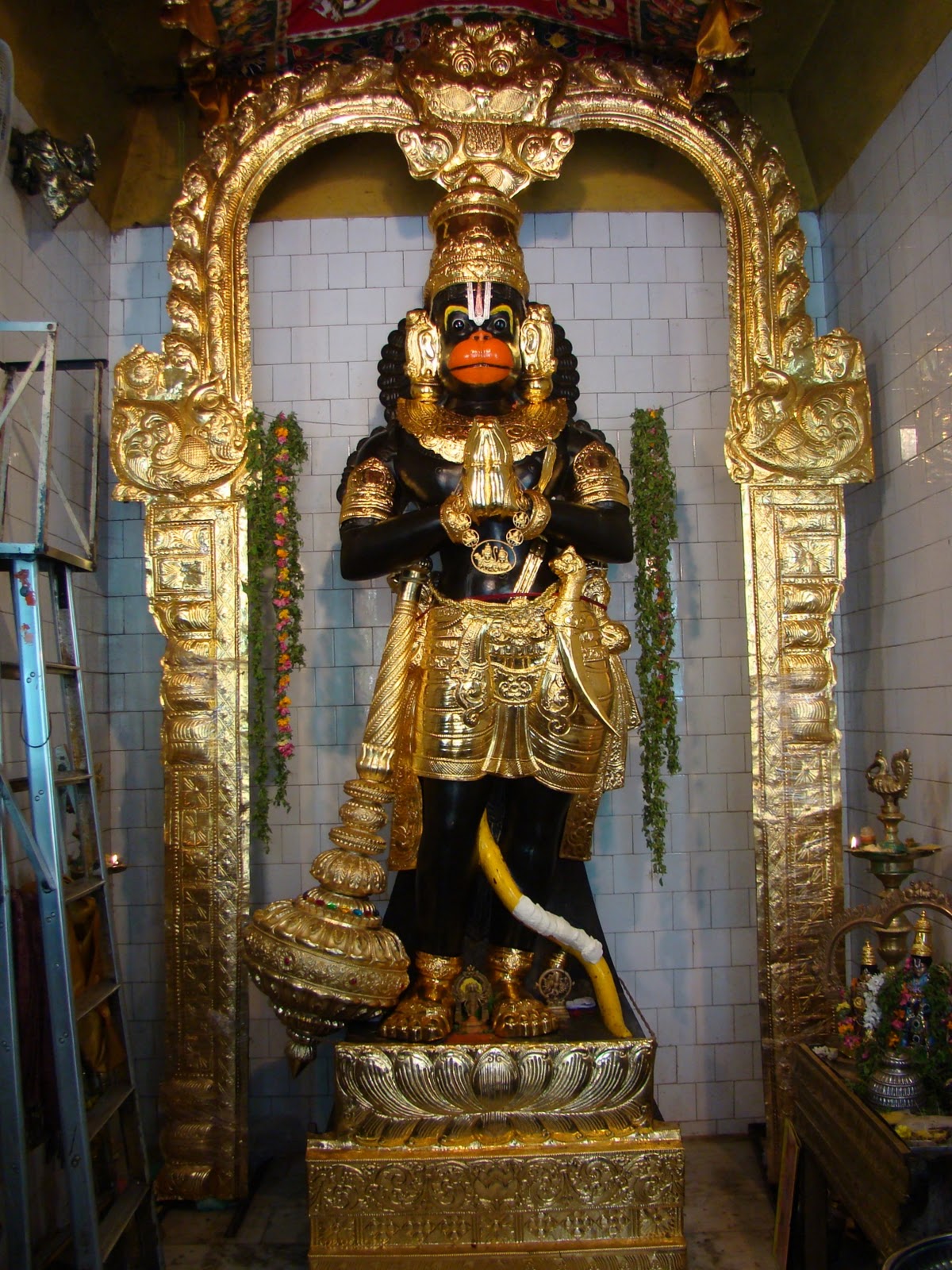 The Madras Crocodile Bank Trust and Centre for Herpetology

Zoo with crocodiles & other reptiles 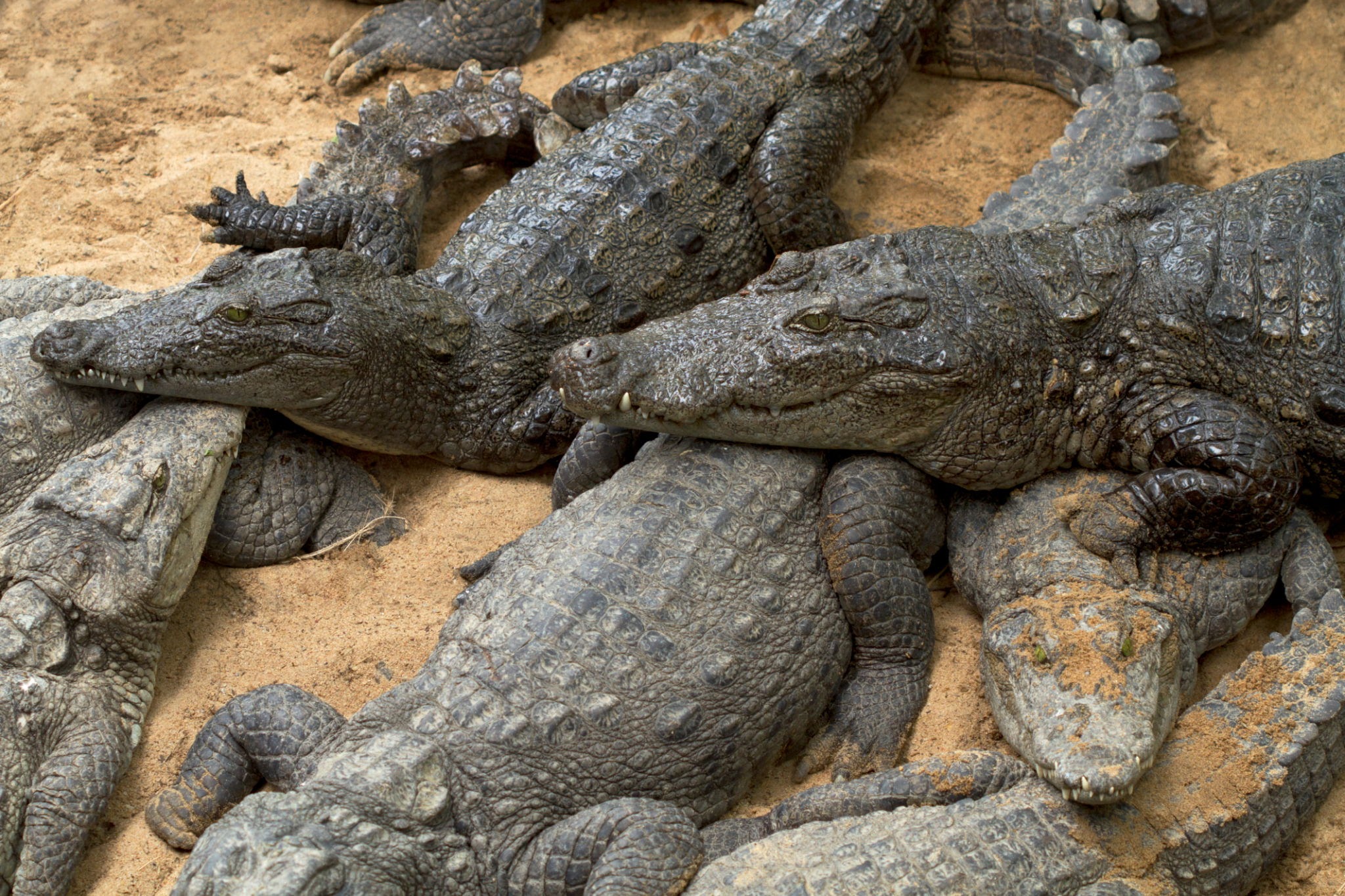 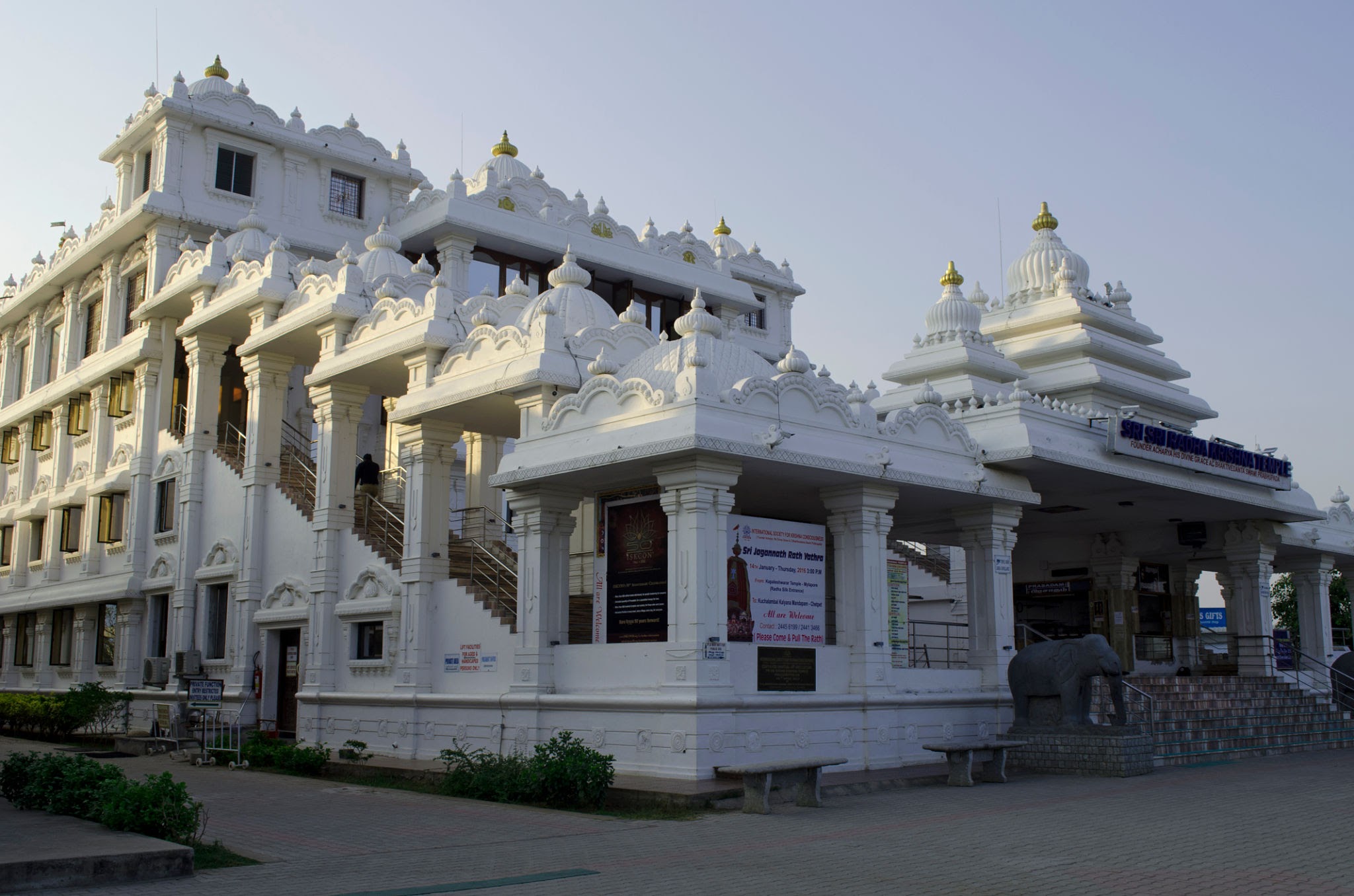