Chiayi, officially known as Chiayi City, is a city located in the plains of southwestern Taiwan. Formerly called Kagee during the late Qing dynasty and Kagi during the Japanese era, its historical name is Tirosen. 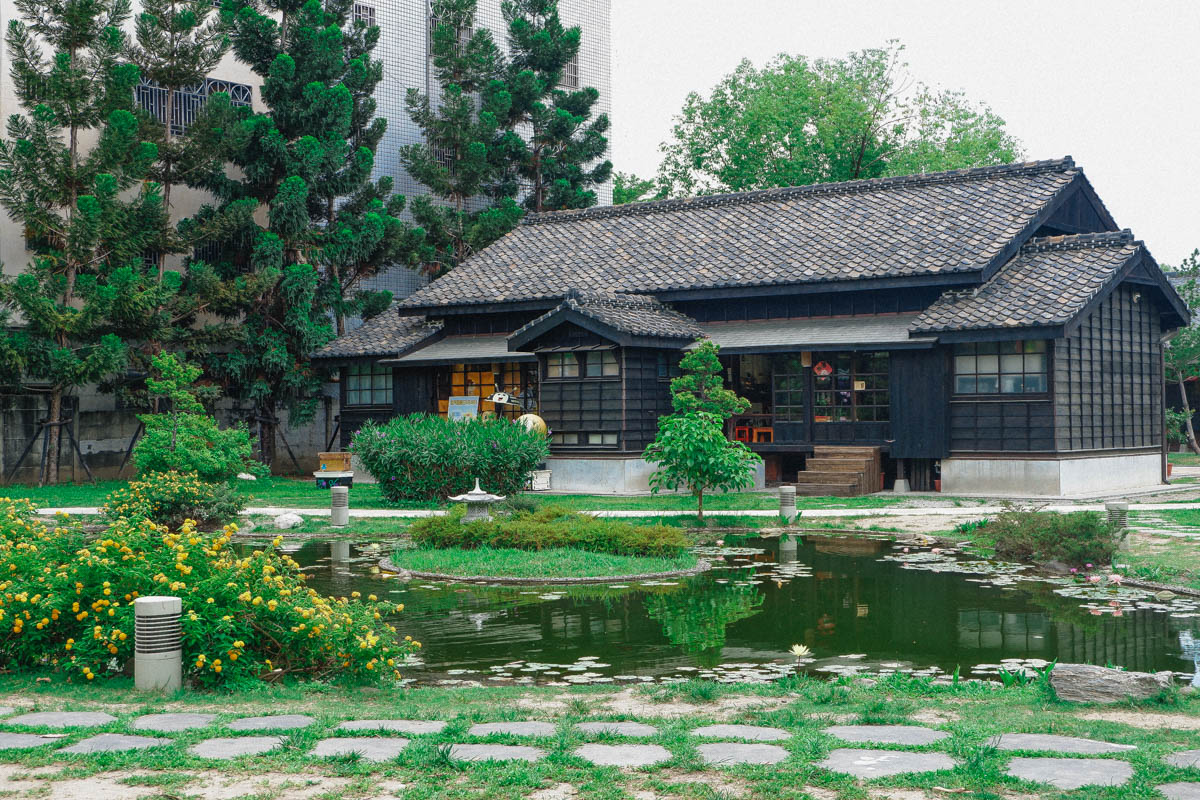 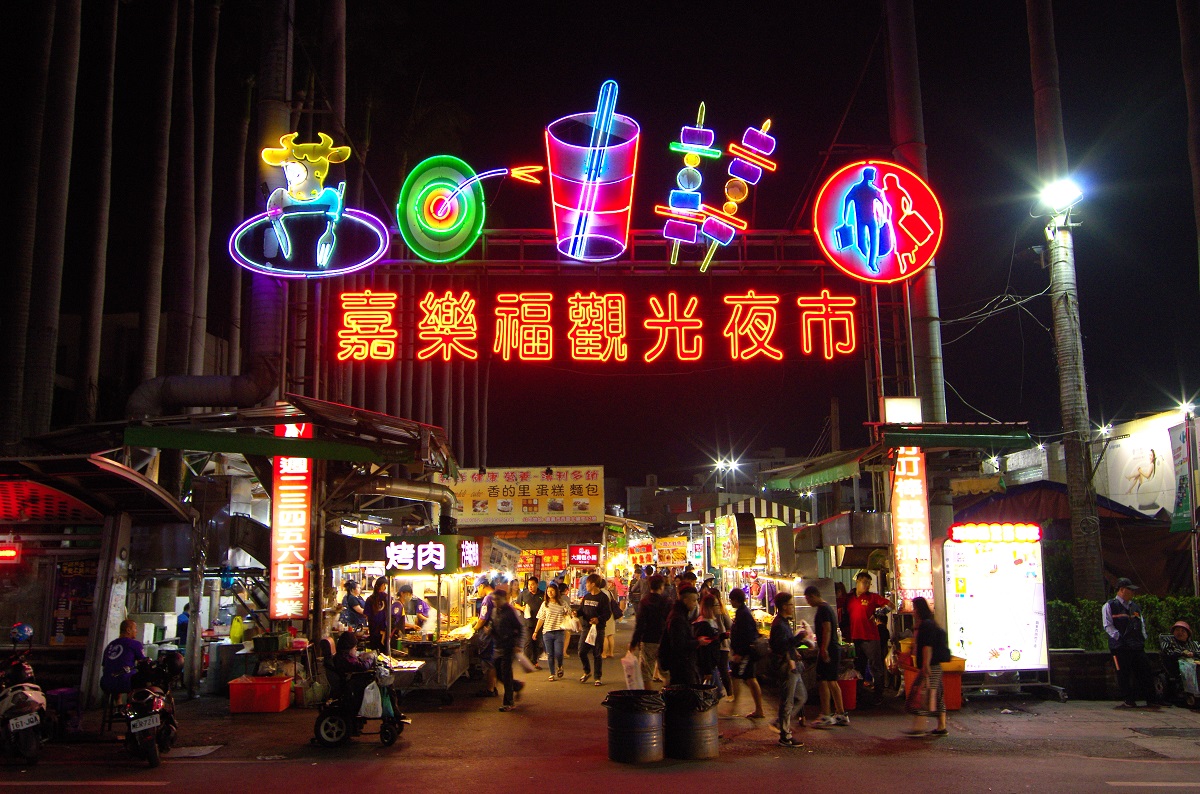