Giza is an Egyptian city on the west bank of the Nile, near Cairo. The Giza Plateau is home to iconic Egyptian monuments, including 3 tall pyramids built as royal mausoleums around the 26th century B.C. The largest, the Great Pyramid, is King Khufu’s tomb. The Great Sphinx is a vast sculpture of a man’s head on a lion’s body. The Solar Boat Museum displays a restored cedar barge found buried near the Great Pyramid.

Site of the Great Pyramids & the Sphinx 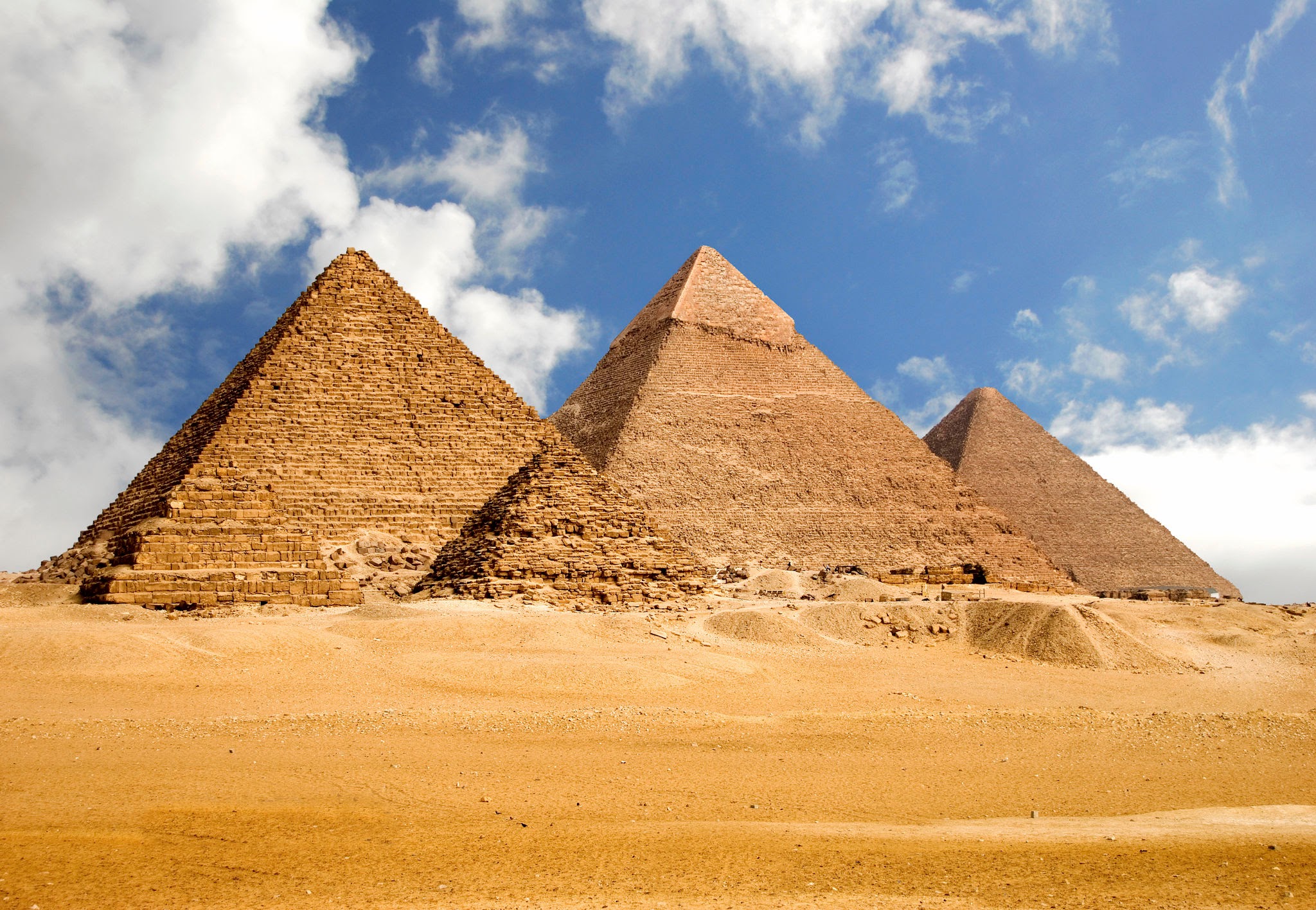 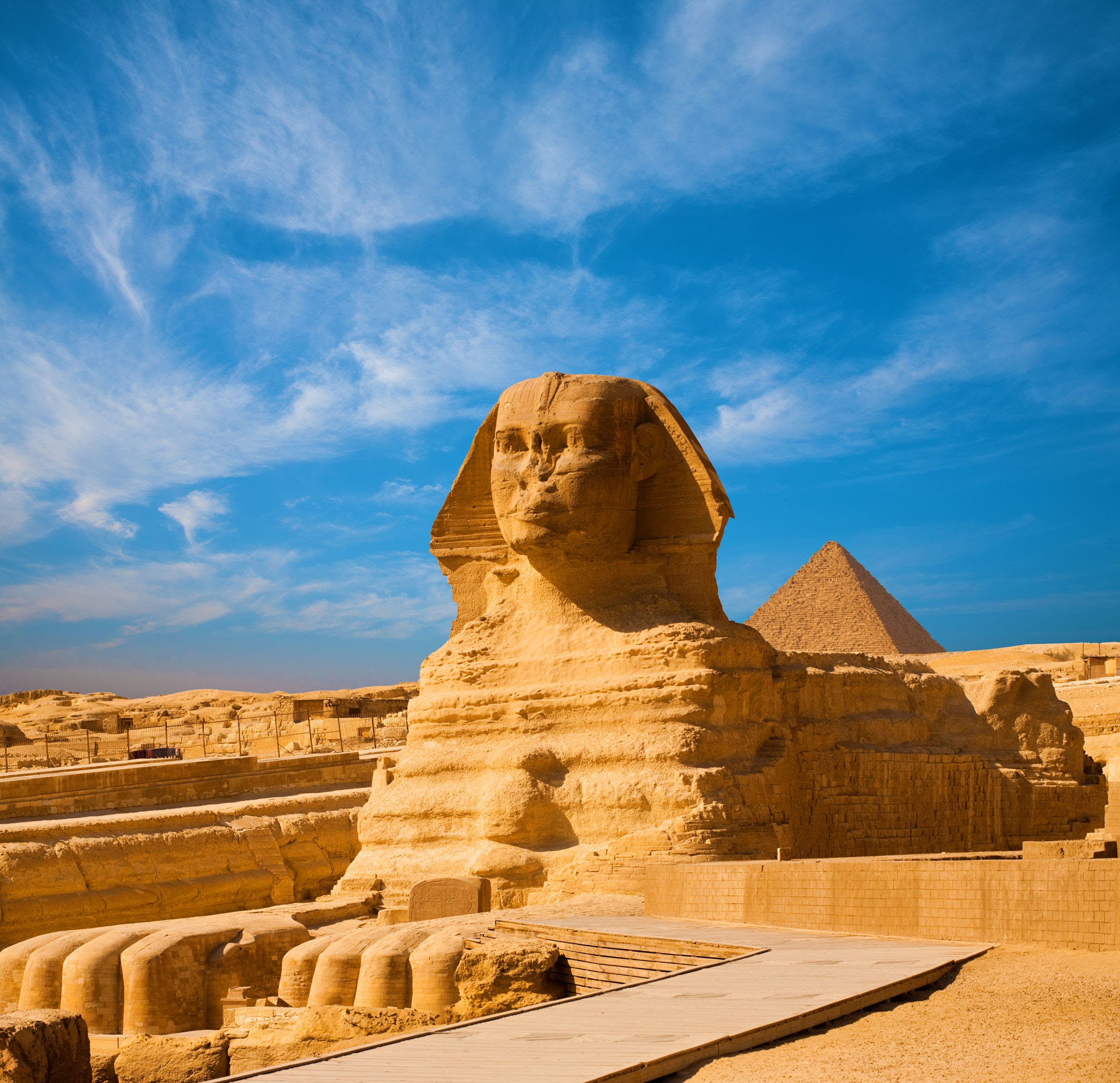 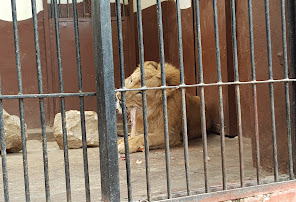