Goa is a state in western India with coastlines stretching along the Arabian Sea. Its long history as a Portuguese colony prior to 1961 is evident in its preserved 17th-century churches and the area’s tropical spice plantations. Goa is also known for its beaches, ranging from popular stretches at Baga and Palolem to those in laid-back fishing villages such as Agonda.
Old Goa is home to the massive, Portuguese-style Se Cathedral and the baroque Basilica of Bom Jesus, which holds the remains of the state’s patron saint, Francis Xavier. In Panaji, the capital, the Latin Quarter’s winding streets contain galleries, cafes and colonial-era Portuguese-style homes. For shopping, visitors flock to Anjuna’s famous flea market and Mackie’s seasonal night bazaar. On the coast, the Salim Ali Bird Sanctuary provides a look at a native mangrove ecosystem. Goa’s interior features small villages, quiet retreats, waterfalls and jungle trails. 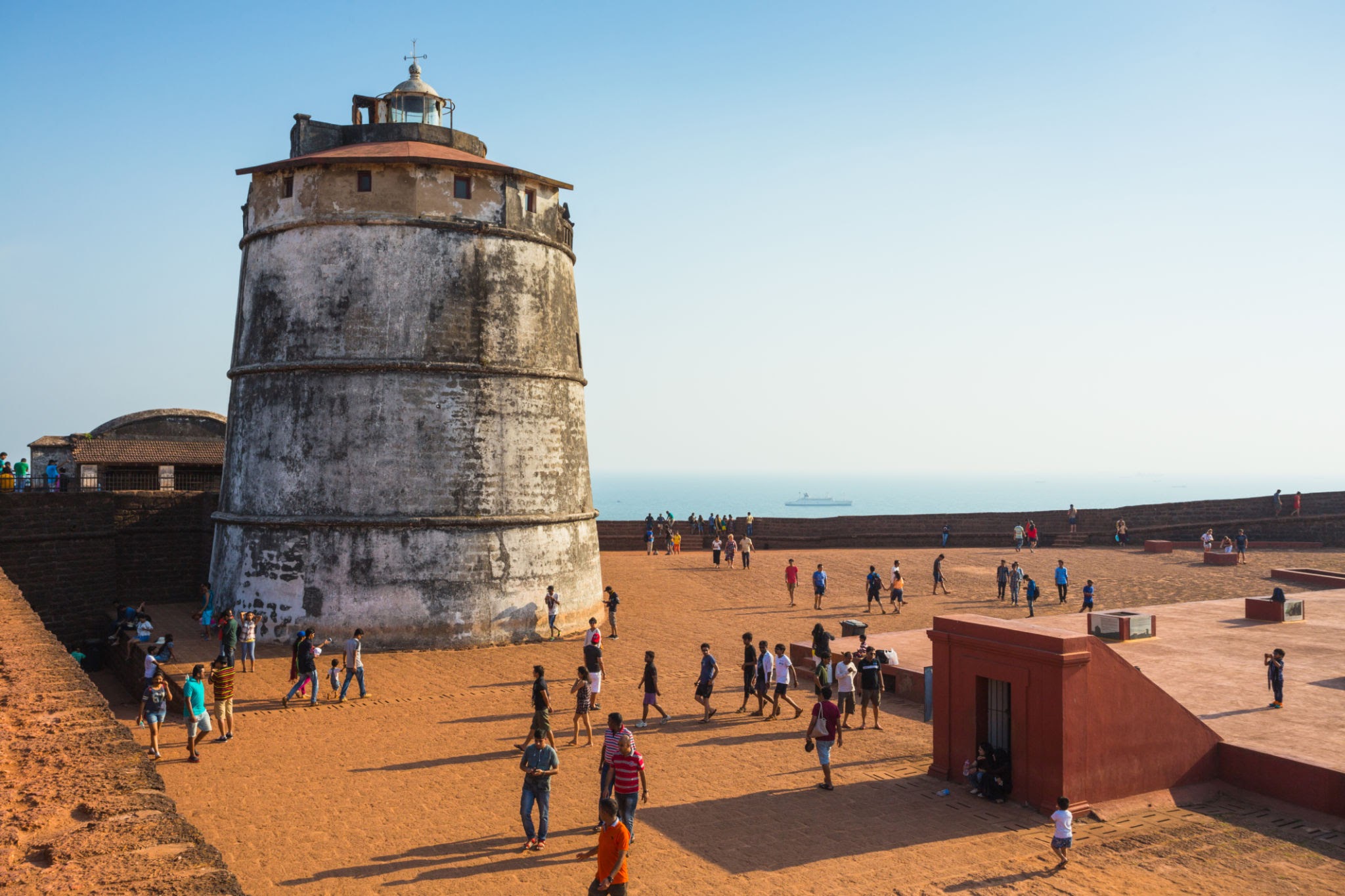 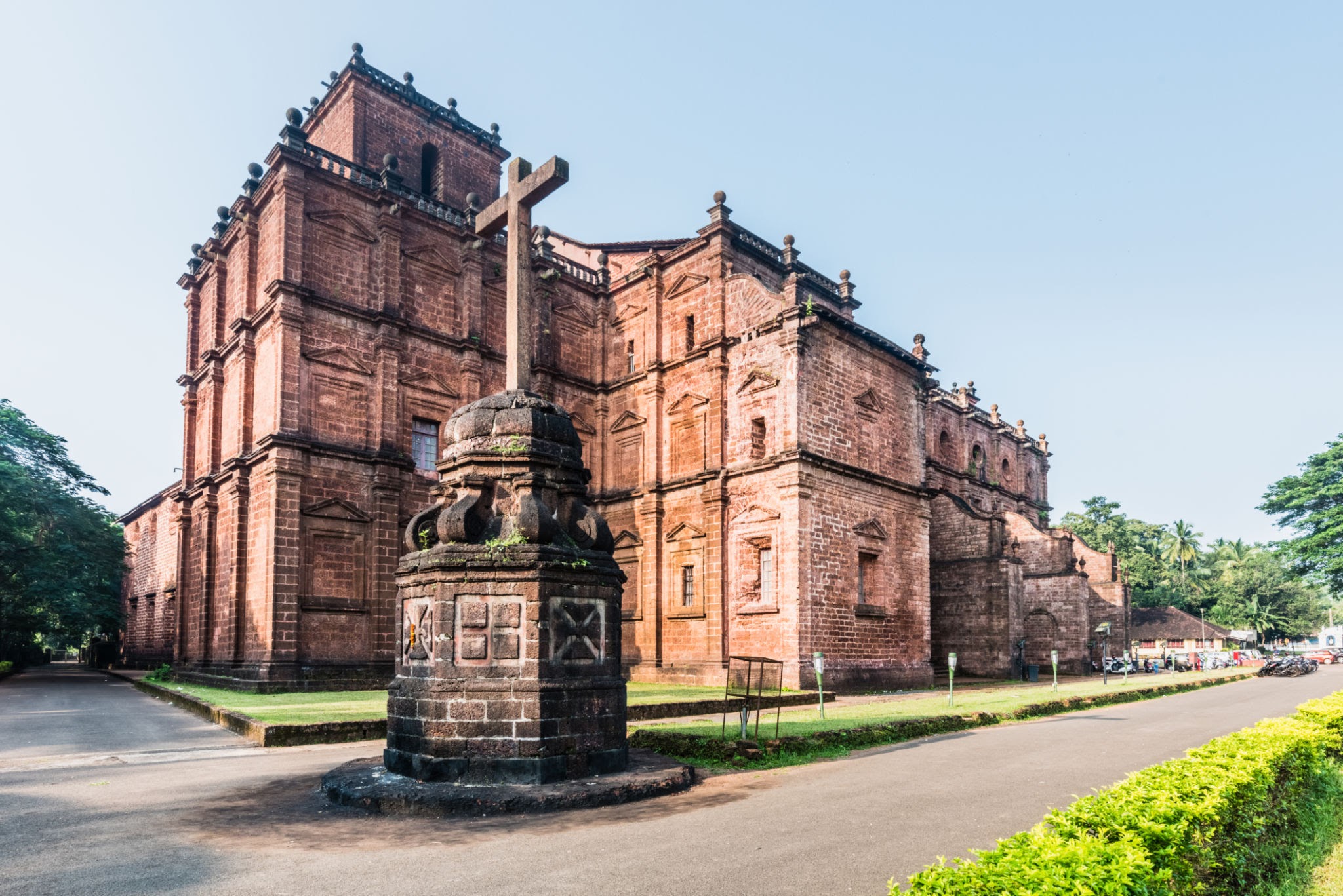 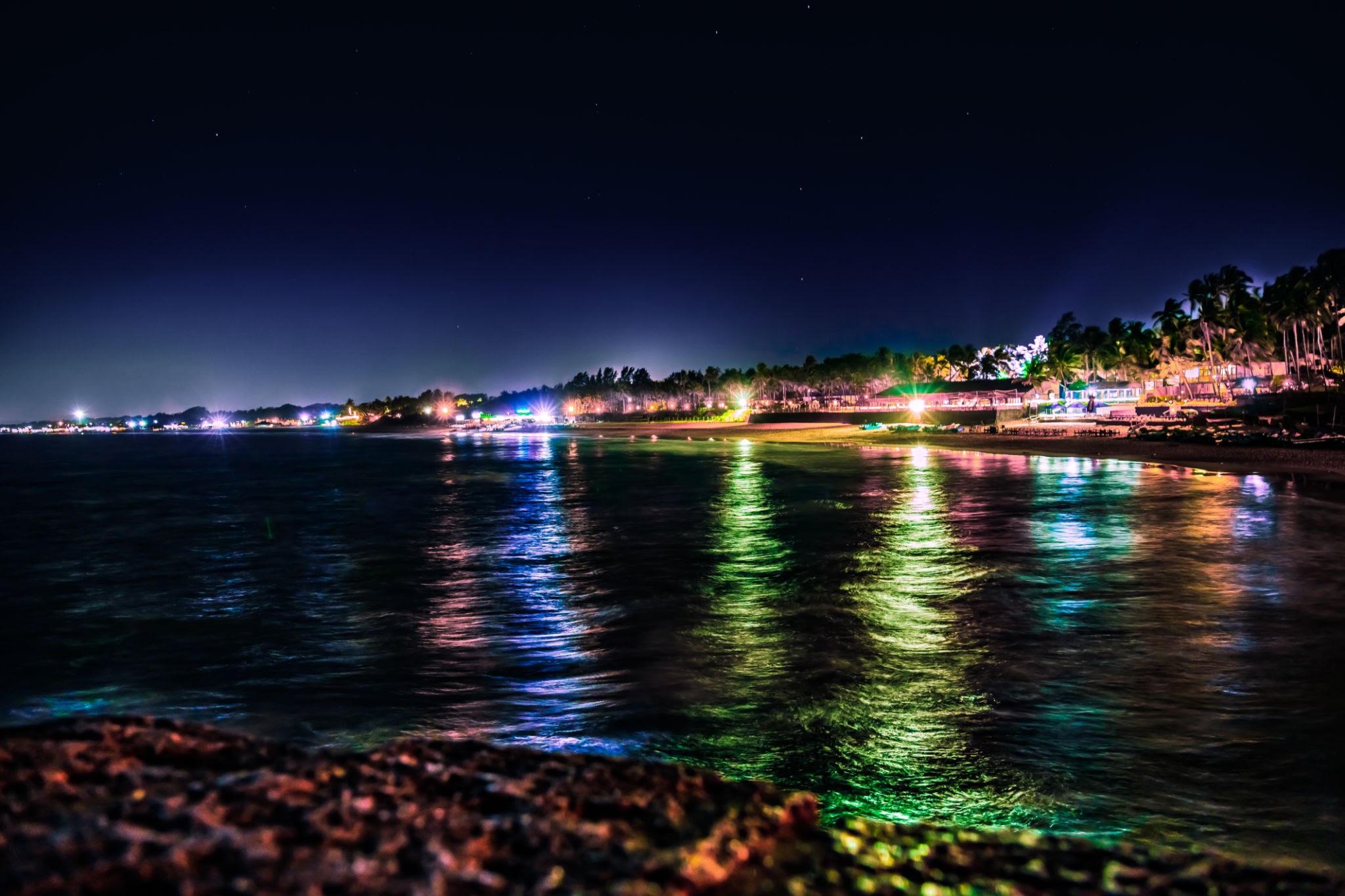 600m-high waterfall on the Mandovi River 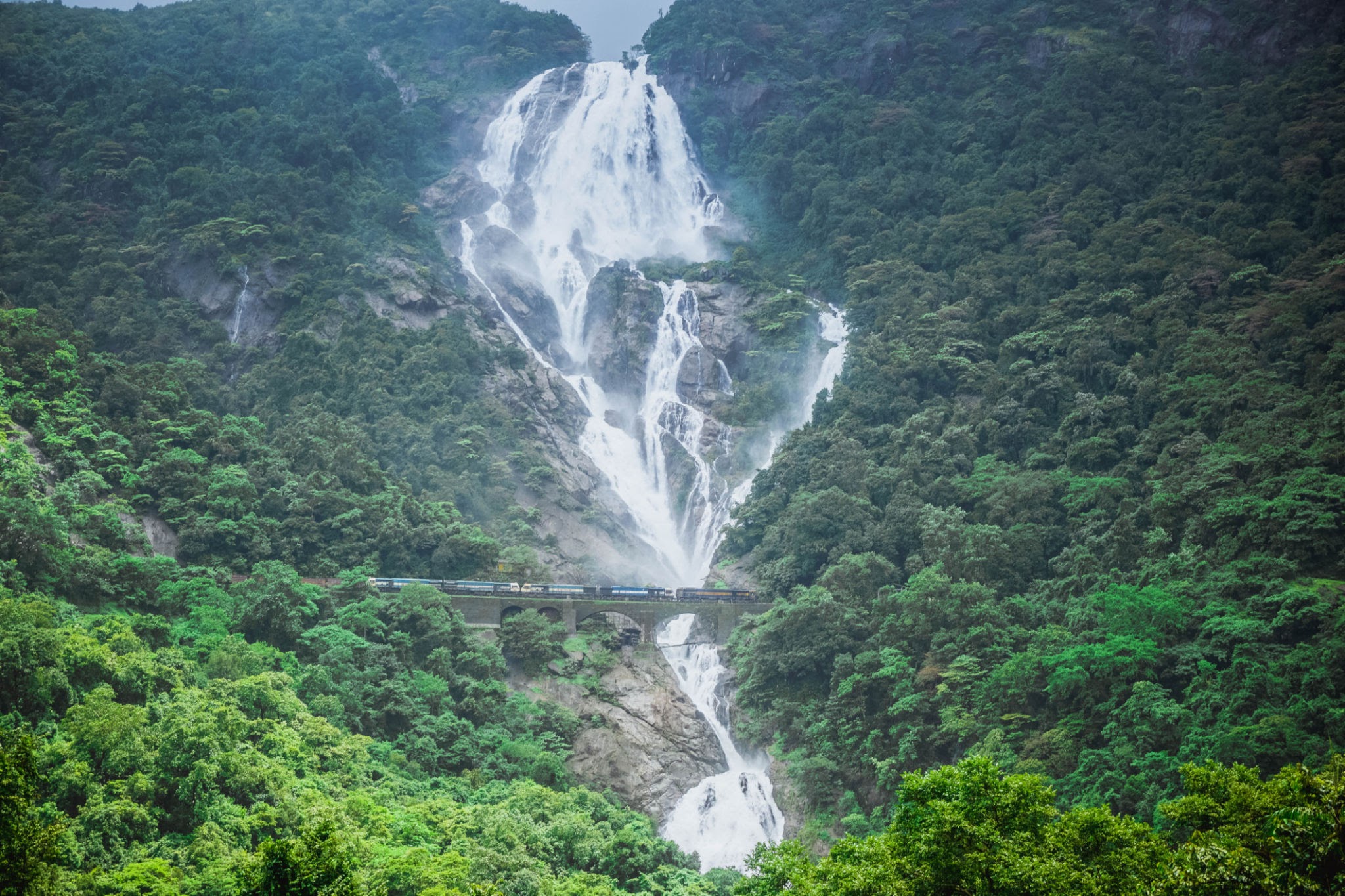 Popular beach known for its nightlife 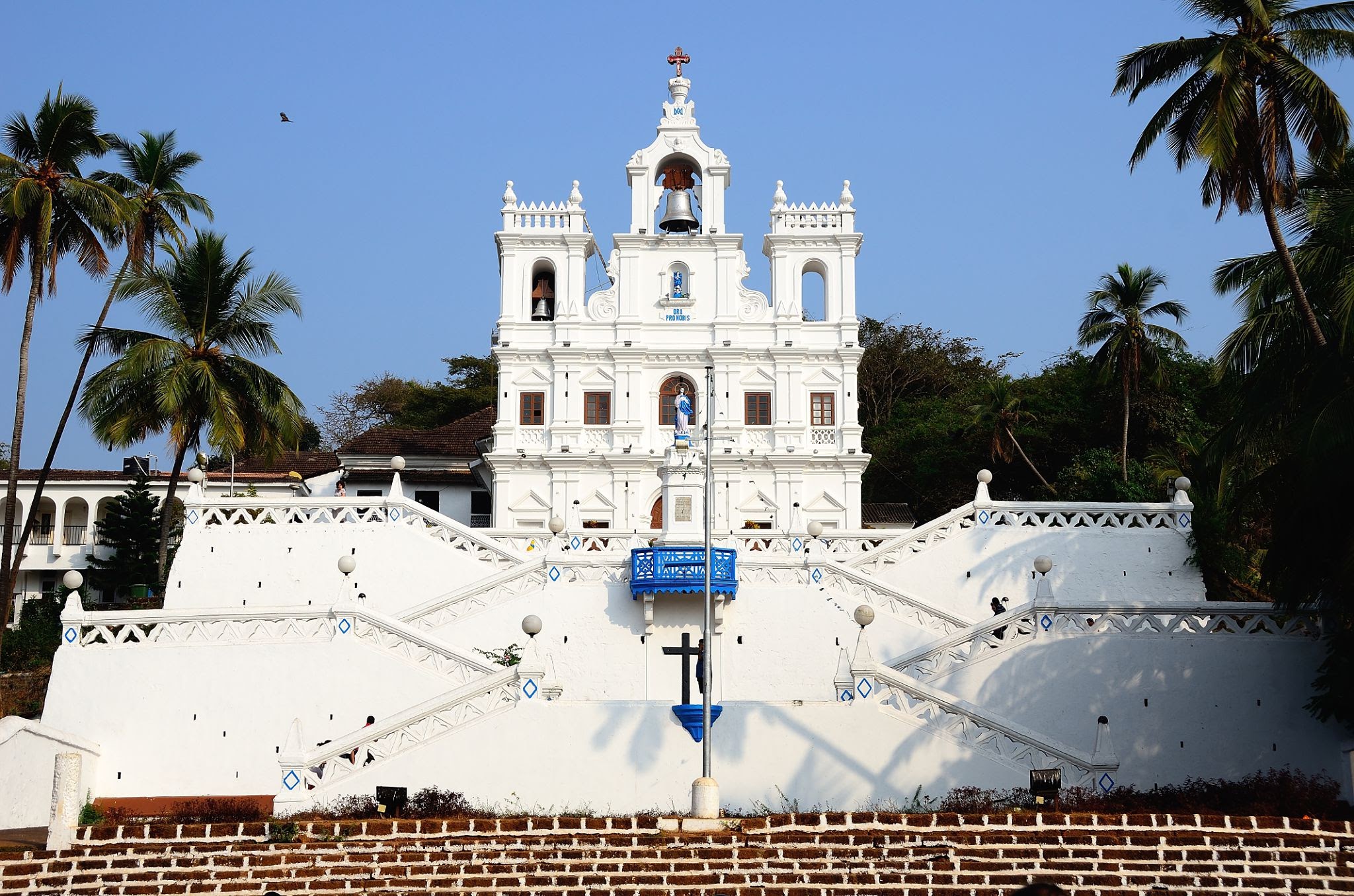 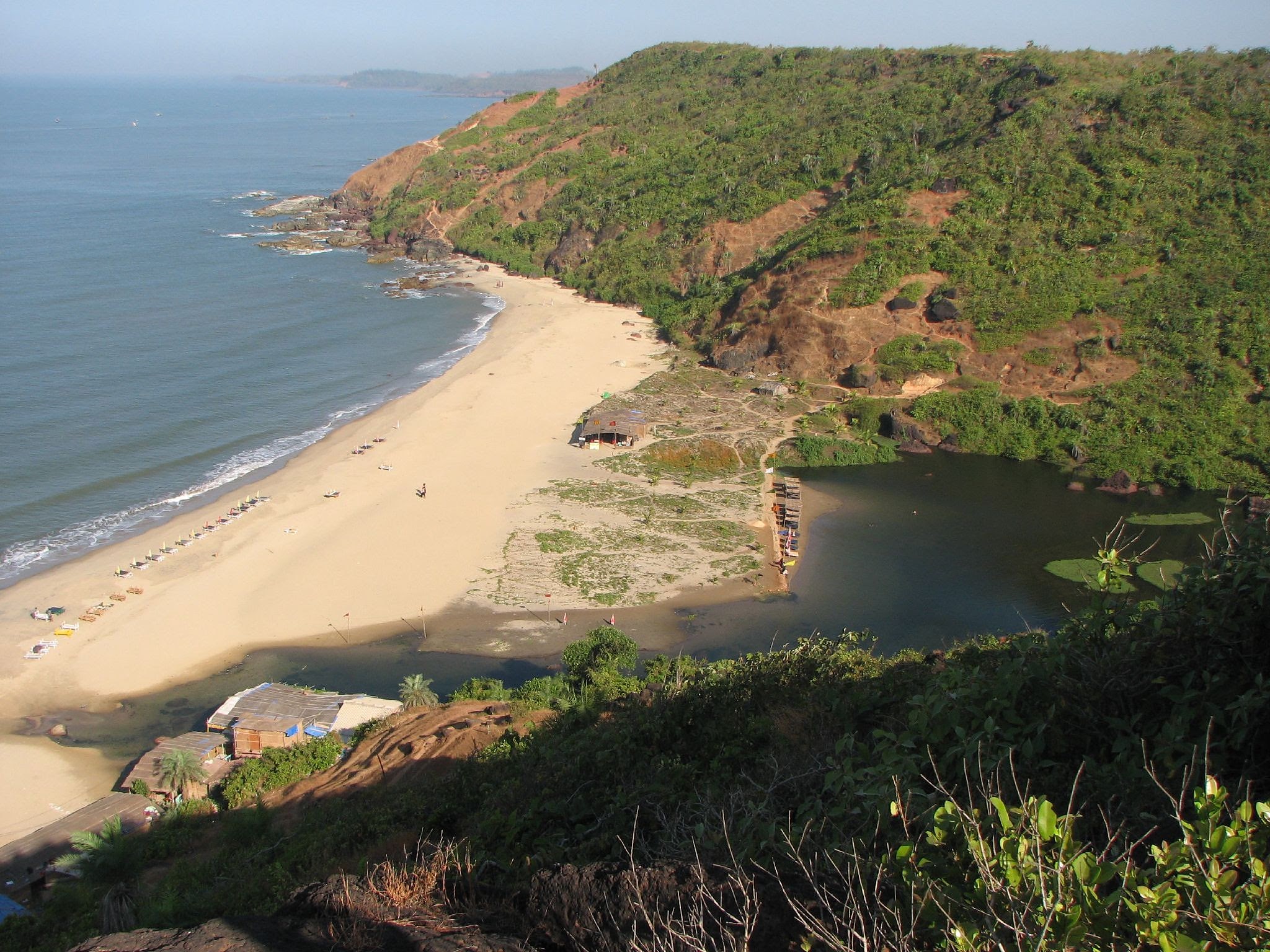