Guanajuato is a city in central Mexico. It’s known for its silver mining history and colonial architecture. Its network of narrow streets, alleyways and tunnels is typified by the Callejón del Beso (Alley of the Kiss), so named because the balconies are close enough for a couple to reach across and kiss. In a former granary, the Alhóndiga de Granaditas is an art and local history museum with pre-Columbian exhibits.
The Museo Casa Diego Rivera, located in the artist’s birthplace, recreates his home and shows his work. To the west, the Museo de las Momias contains over 100 mummified bodies. The central Jardín de la Unión plaza is lined with cafes. A funicular runs to the top of Cerro de San Miguel, a hilltop with sweeping views and the Monumento al Pípila. The monument honors the 19th-century revolutionary Juan José de los Reyes Martínez. North of the city is La Valenciana, a restored former silver mine with caverns and tunnels to explore. Outside, the lavishly decorated Templo de San Cayetano church reflects the mine’s 18th-century prosperity.

Museum of the Mummies of Guanajuato 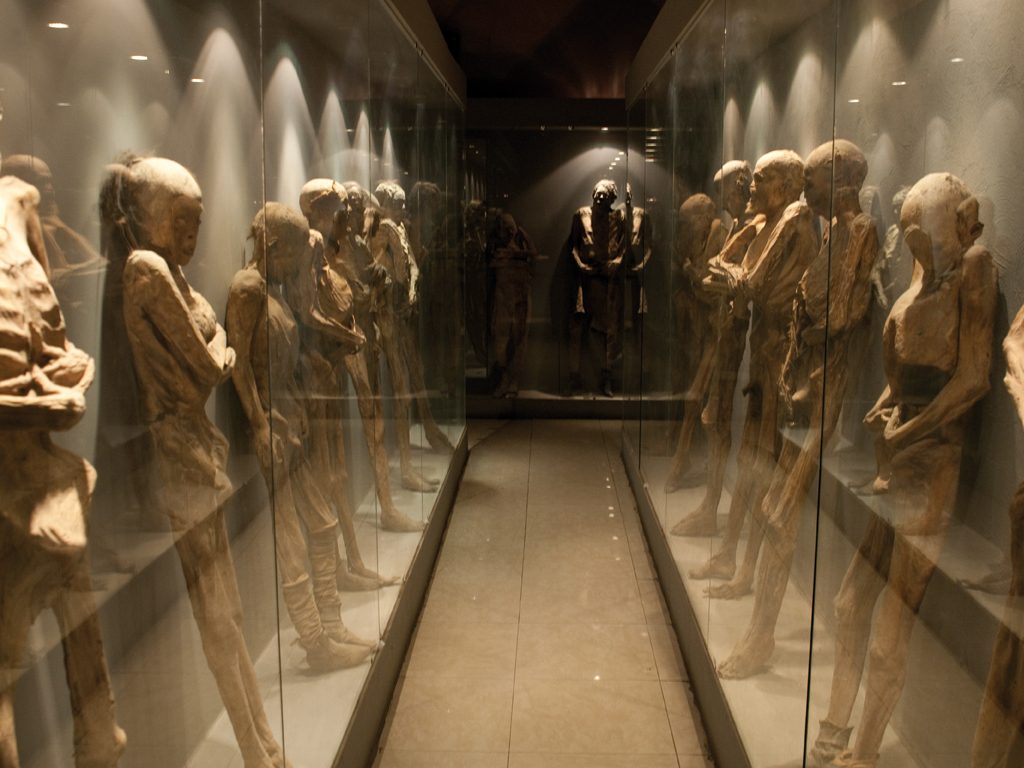 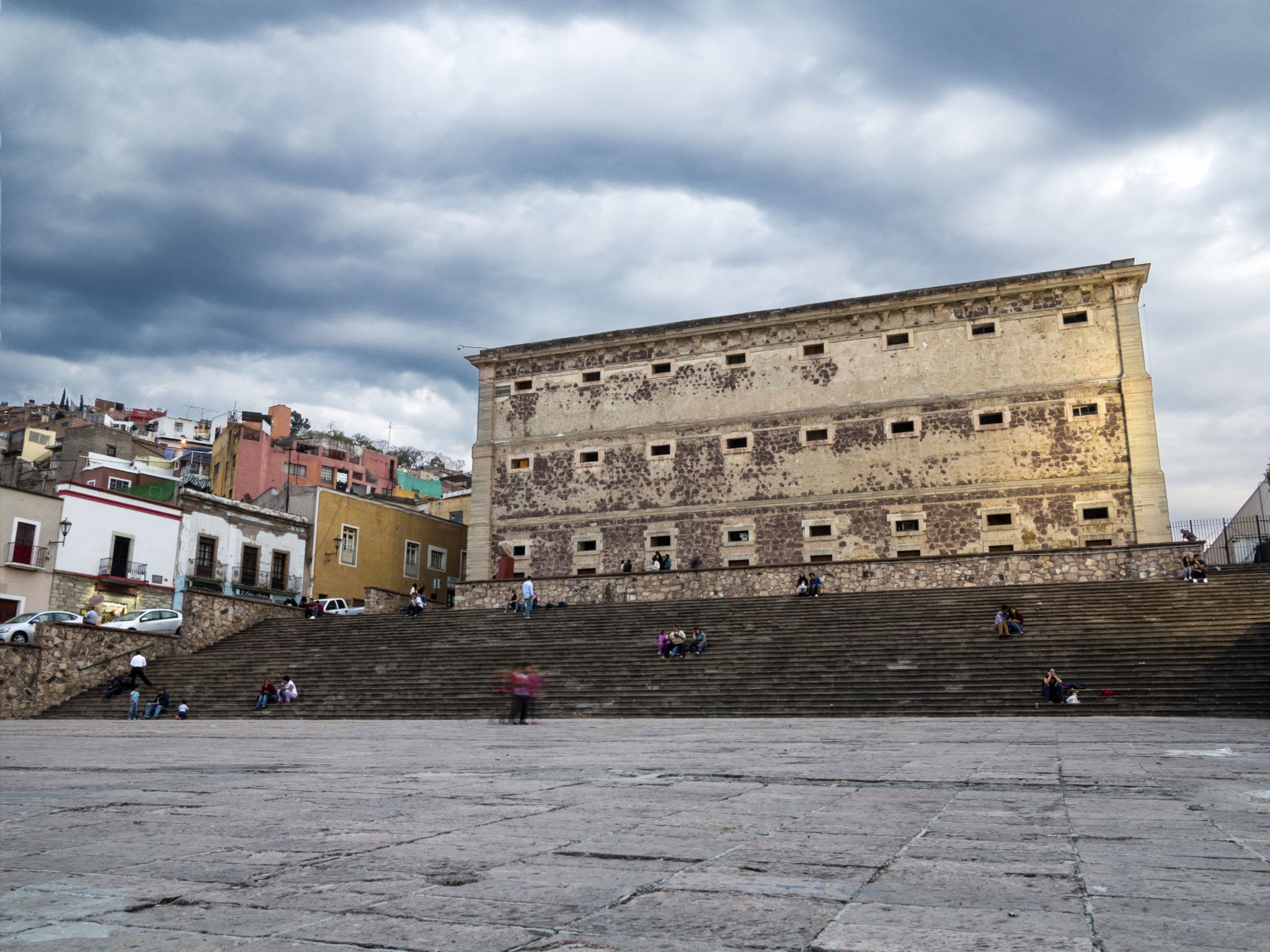 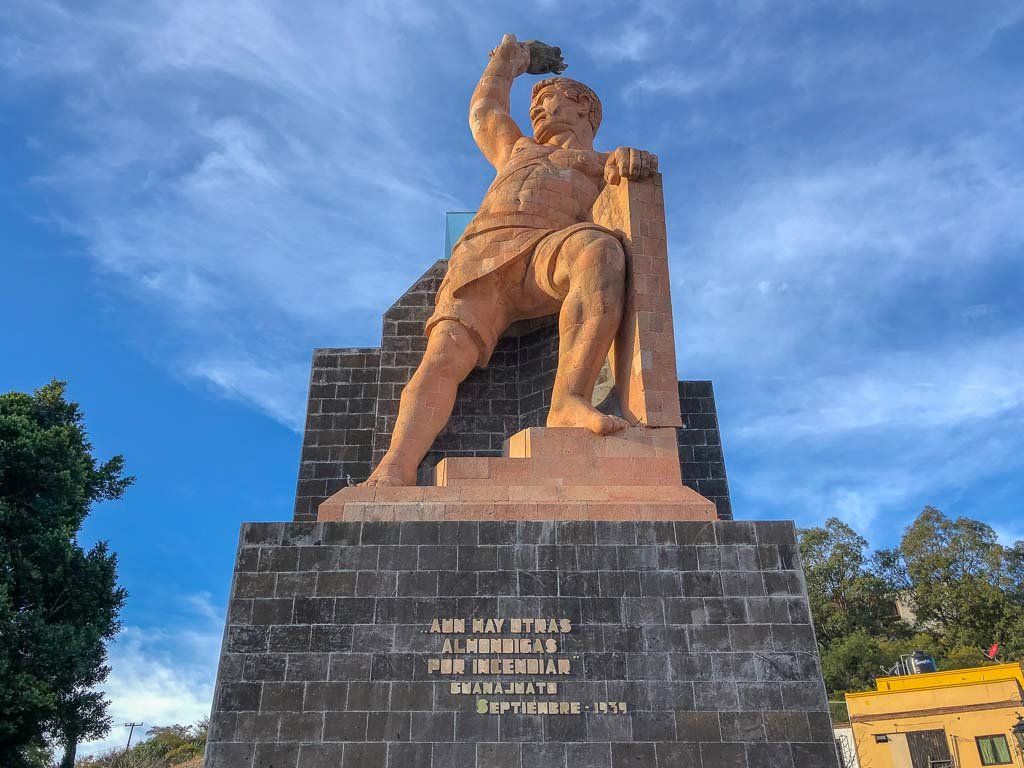