Hanoi, the capital of Vietnam, is known for its centuries-old architecture and a rich culture with Southeast Asian, Chinese and French influences. At its heart is the chaotic Old Quarter, where the narrow streets are roughly arranged by trade. There are many little temples, including Bach Ma, honoring a legendary horse, plus Đồng Xuân Market, selling household goods and street food.
Other landmarks include One Pillar Pagoda, a tiny temple atop a stone pillar, and the 11th-century Temple of Literature, once home to a Confucian academy. French colonial buildings dot the city, from the neoclassical Opera House to the Gothic Revival St. Joseph’s Cathedral. The mausoleum of Communist leader Ho Chi Minh and a museum at Hoa Lo Prison (also known as the Hanoi Hilton, which held prisoners of war) recall the Vietnam War. Cultural activities range from tai chi martial arts around Hoàn Kiếm Lake to traditional chamber music and water puppetry. 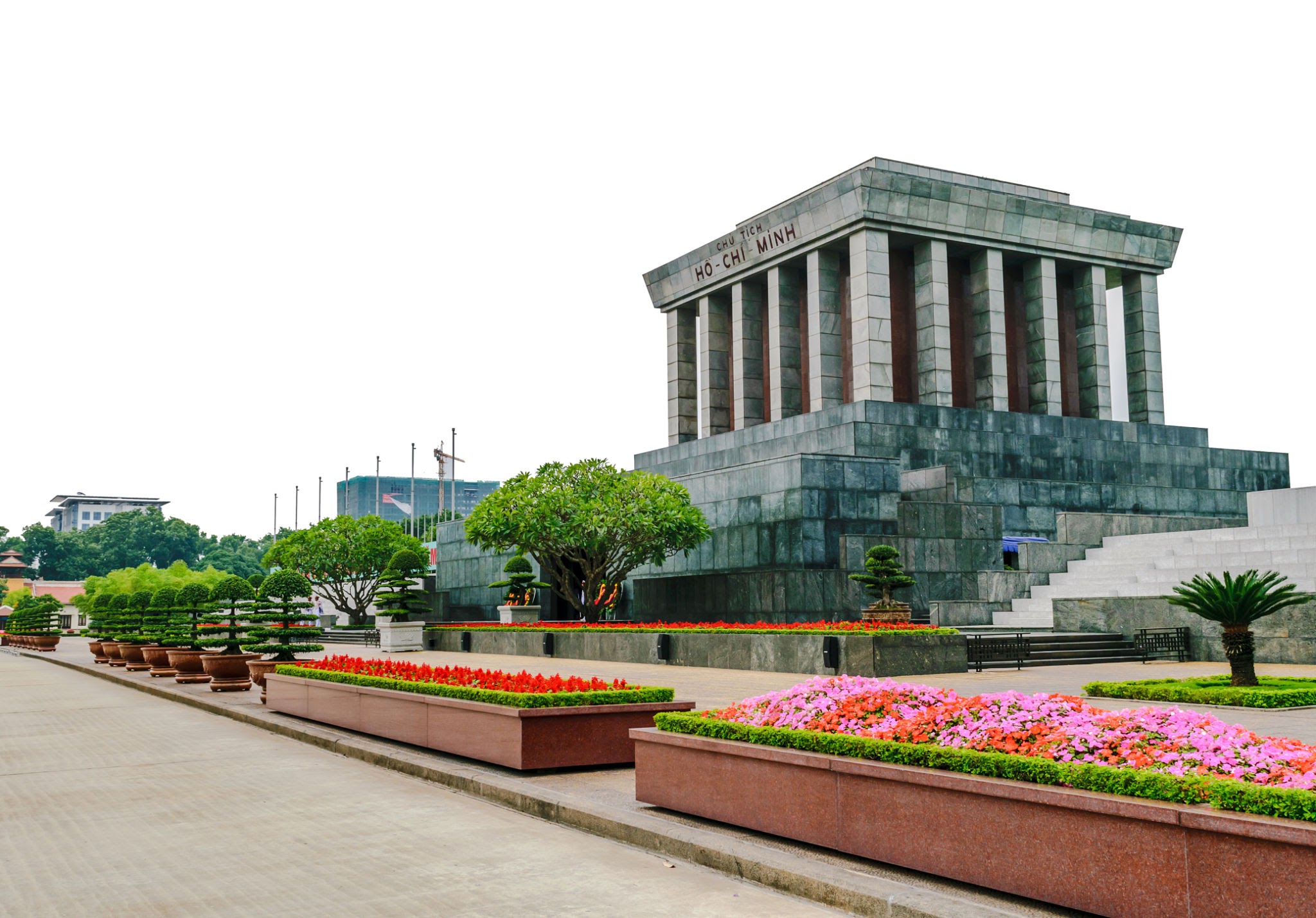 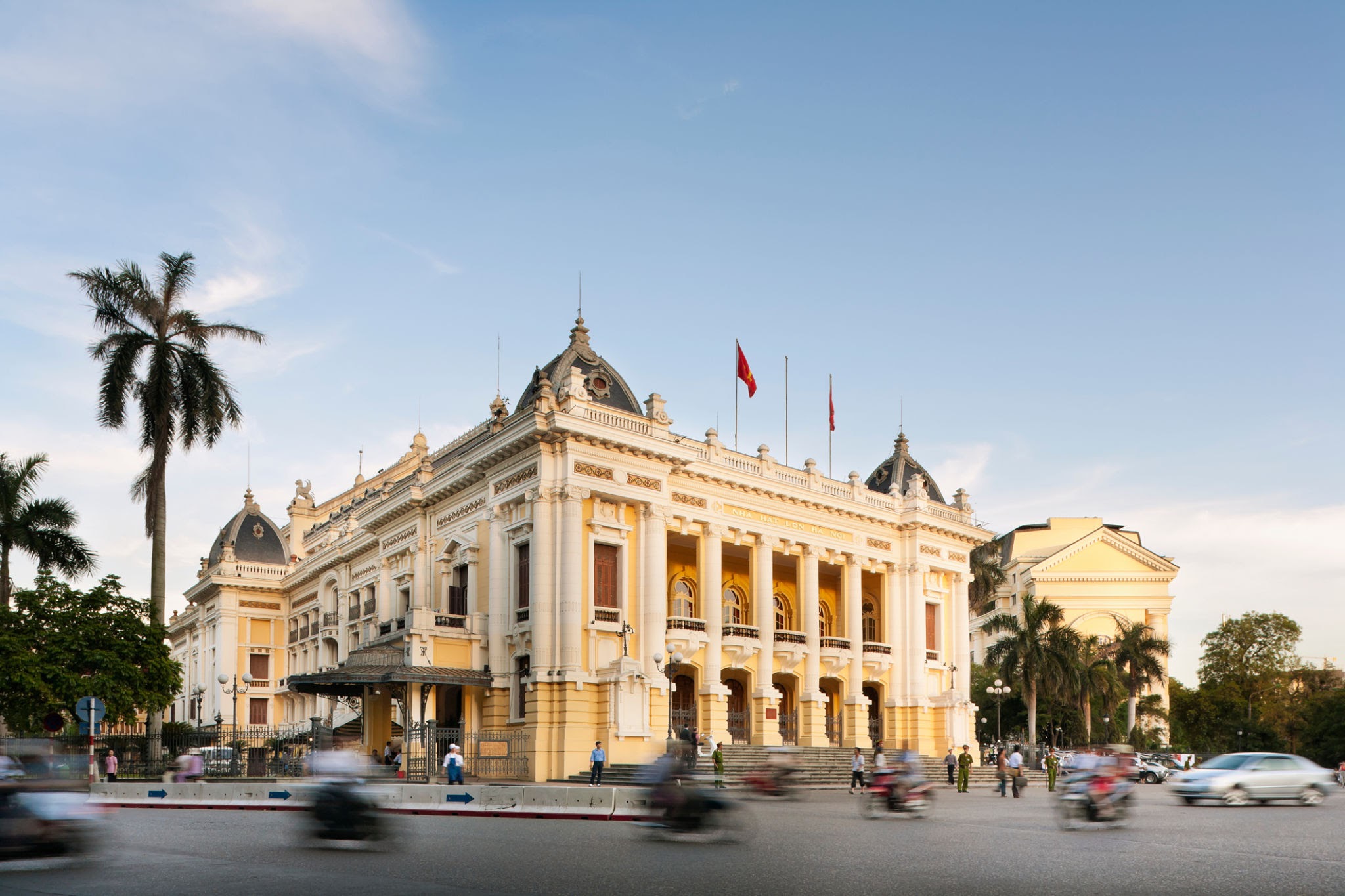 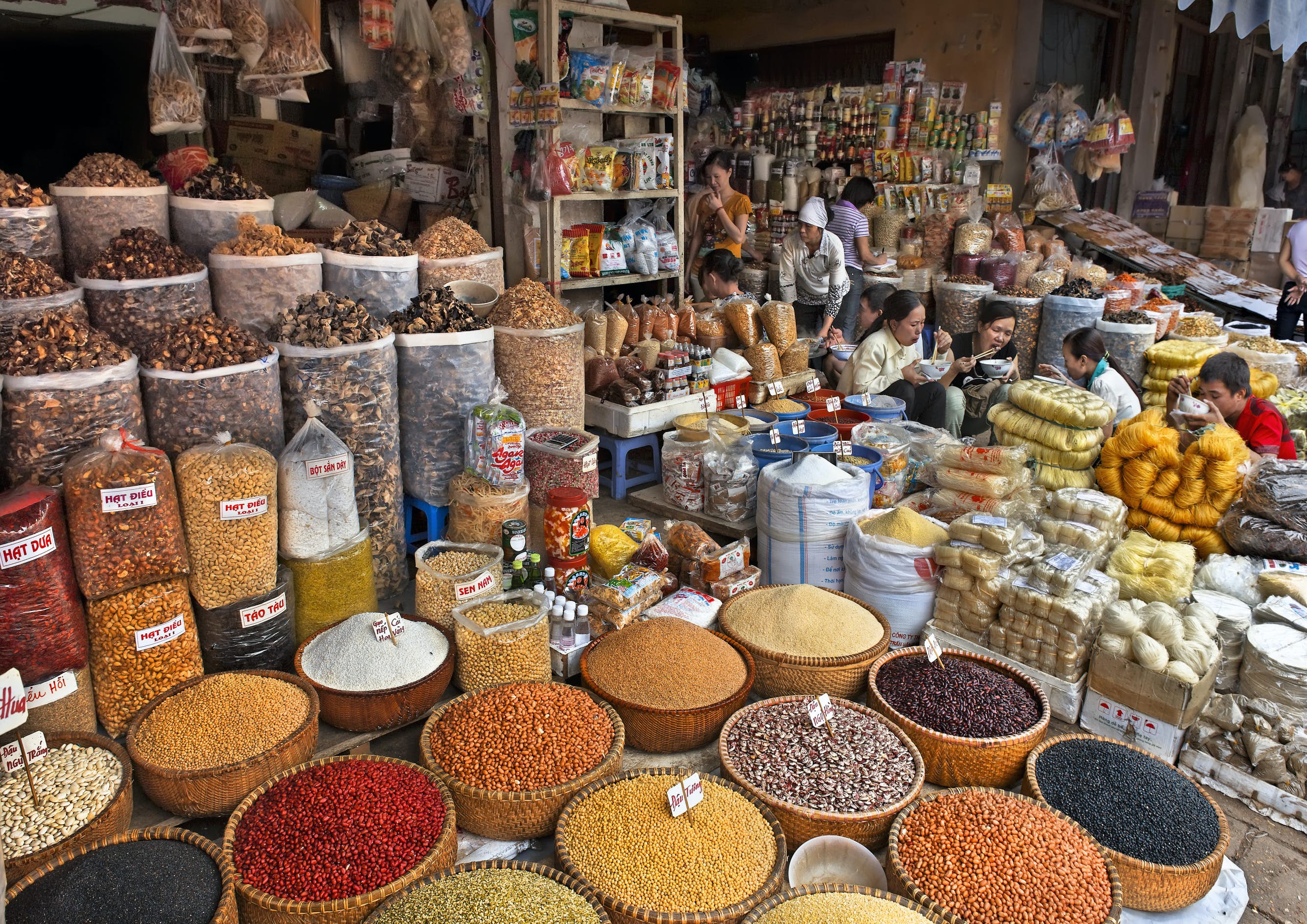 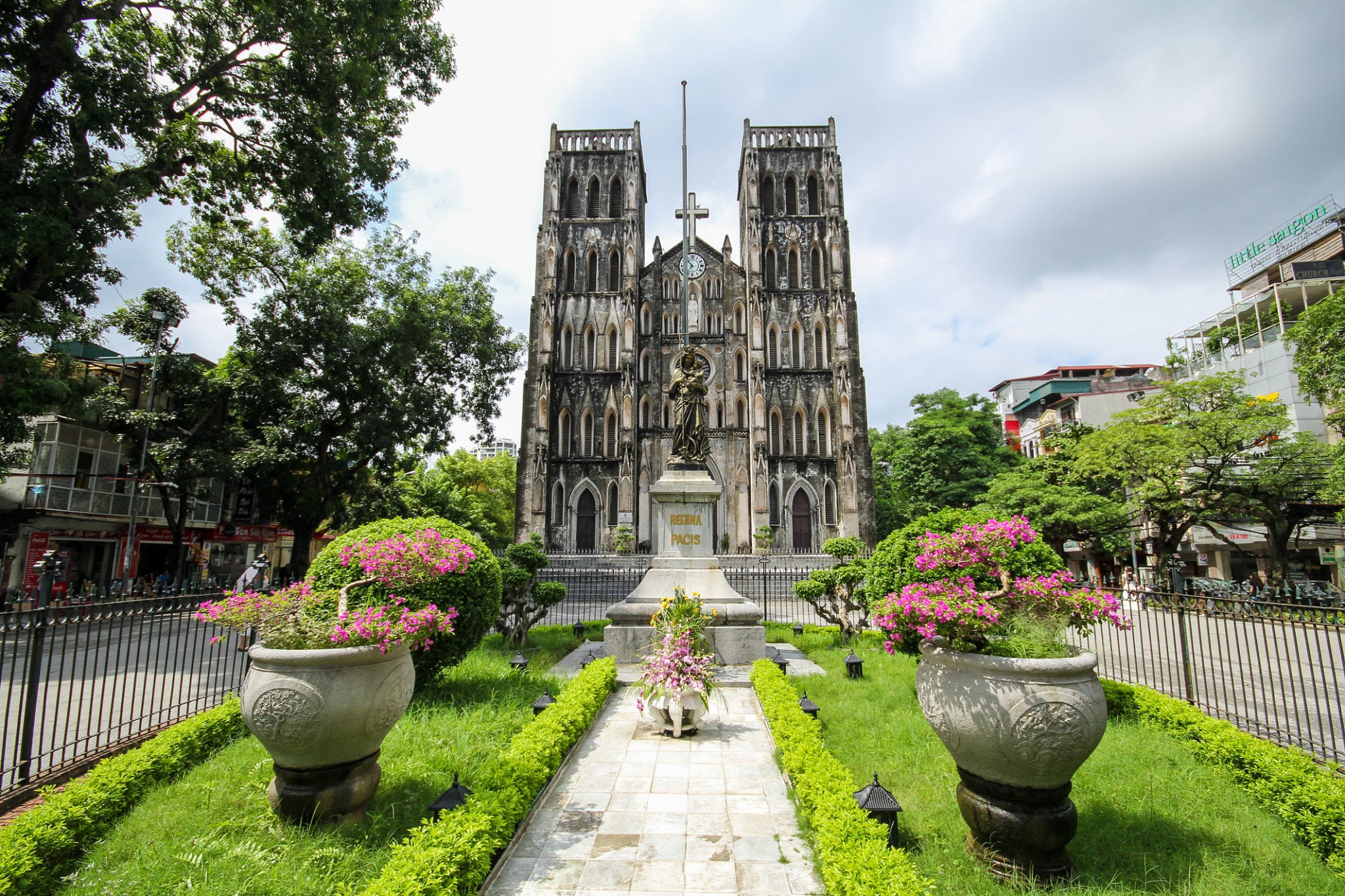 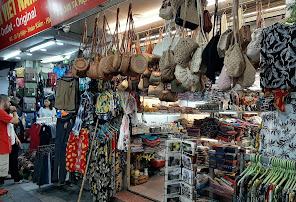 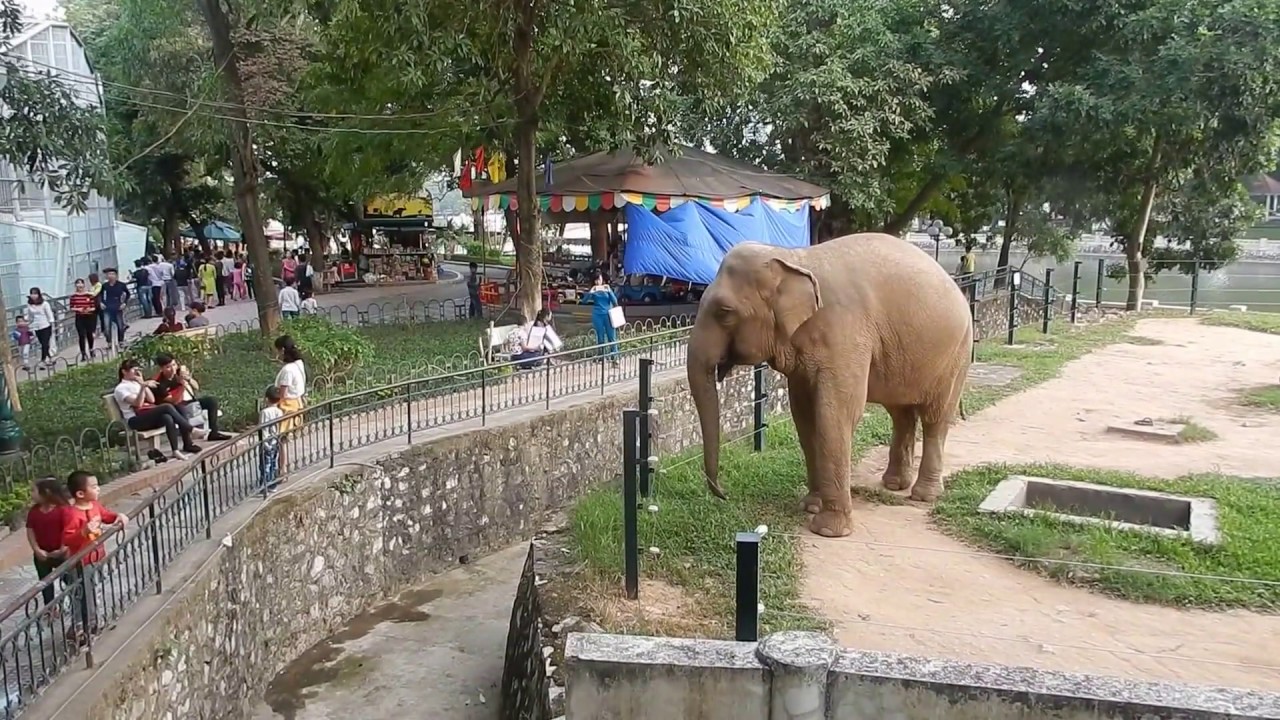