Hiroshima prefecture, on Japan’s main island Honshu, is bordered by the Seto Inland Sea to the south and the Chūgoku mountains in the northwest. The capital, also called Hiroshima, is a modern city known for its Peace Memorial Park and Genbaku Dome, the surviving ruins from the only area building still standing after World War II’s 1945 atomic bombing.
On the nearby island of Miyajima, Itsukushima is a Shinto shrine with a bright-orange torii gate built to look like it’s floating on the sea during high tide. To the north, the region of Geihoku offers winter skiing, hiking in Sandan-kyō Gorge and several parks for outdoor recreation. The northwestern Bihoku region offers wilderness areas such as Taishaku-kyō Gorge (featuring Onbashi, a natural limestone bridge) plus Miyoshi, an inland city with the Okuda Genso Sayume Art Museum and a winery. In the Bingo region, the port city of Onomichi is known for its literary legacy and hilltop temples.

Historic remains of the atomic blast 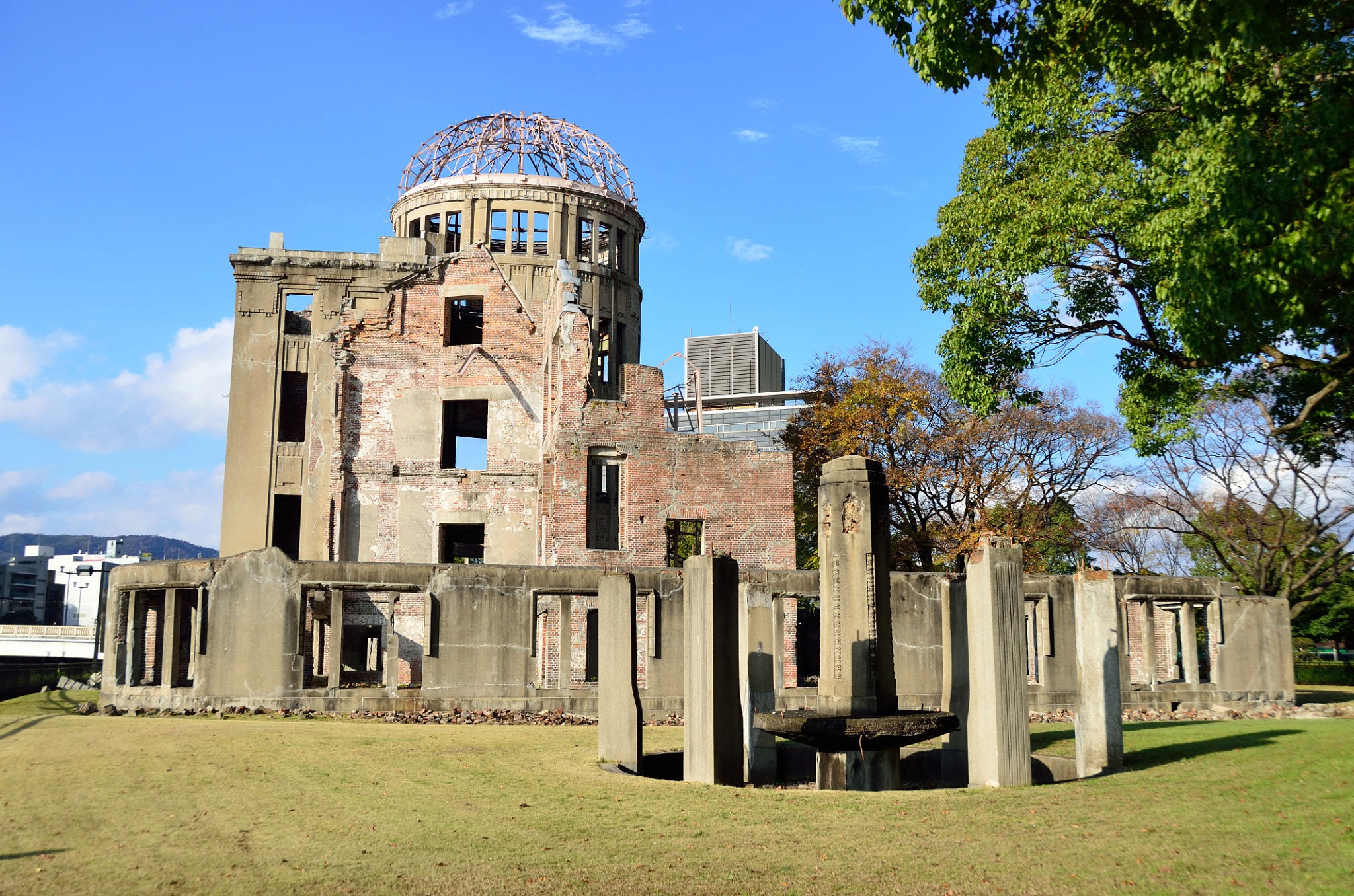 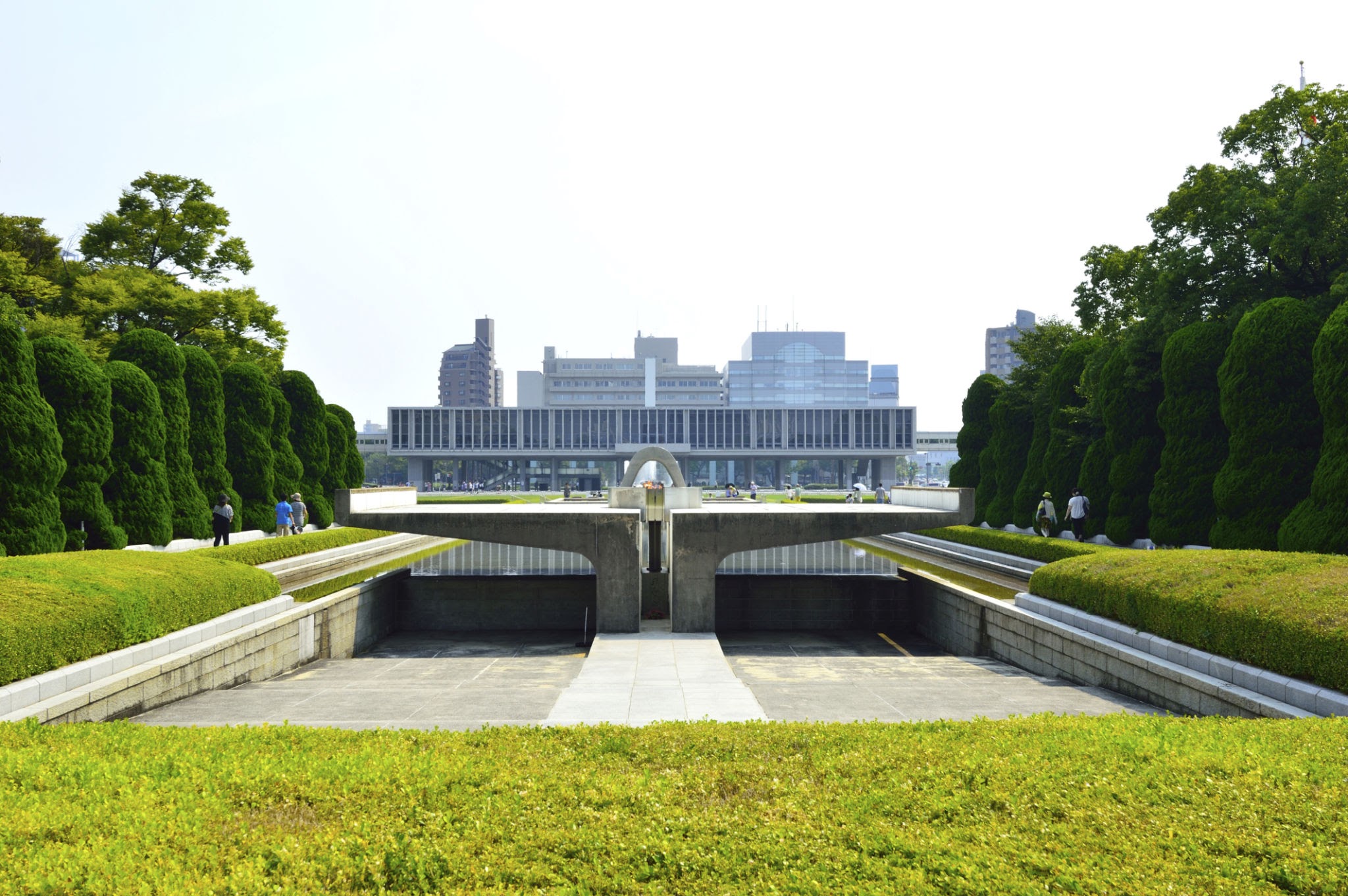 Exhibits on the WWII atomic-bomb attack