Ho Chi Minh City (commonly known as Saigon) is a city in southern Vietnam famous for the pivotal role it played in the Vietnam War. It’s also known for its French colonial landmarks, including Notre-Dame Cathedral, made entirely of materials imported from France, and the 19th-century Central Post Office. Food stalls line the city’s streets, especially around bustling Bến Thành Market.
The story of wartime Saigon is told at the War Remnants Museum, the tunnel network at Củ Chi and Independence Palace, where North Vietnamese tanks famously breached the gates in April 1975. The Saigon Zoo and Botanical Gardens are home to elephants, tigers and rare orchids. Native plants and animals may also be seen at the Cần Giờ Biosphere Reserve, a mangrove forest at the mouth of the Saigon River. The Jade Emperor Pagoda is filled with incense and carved figurines, and features elaborate statuary and a turtle pond. 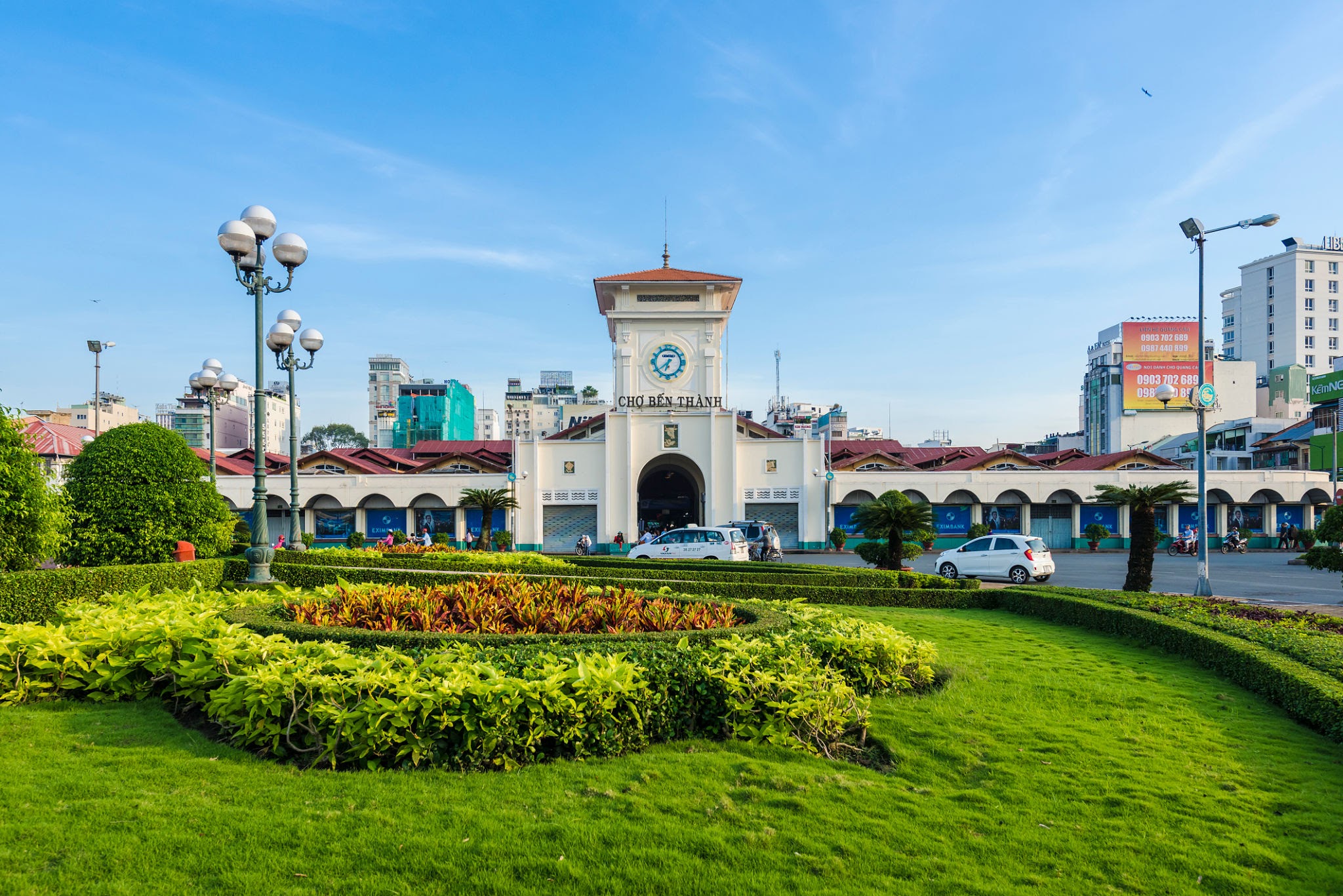 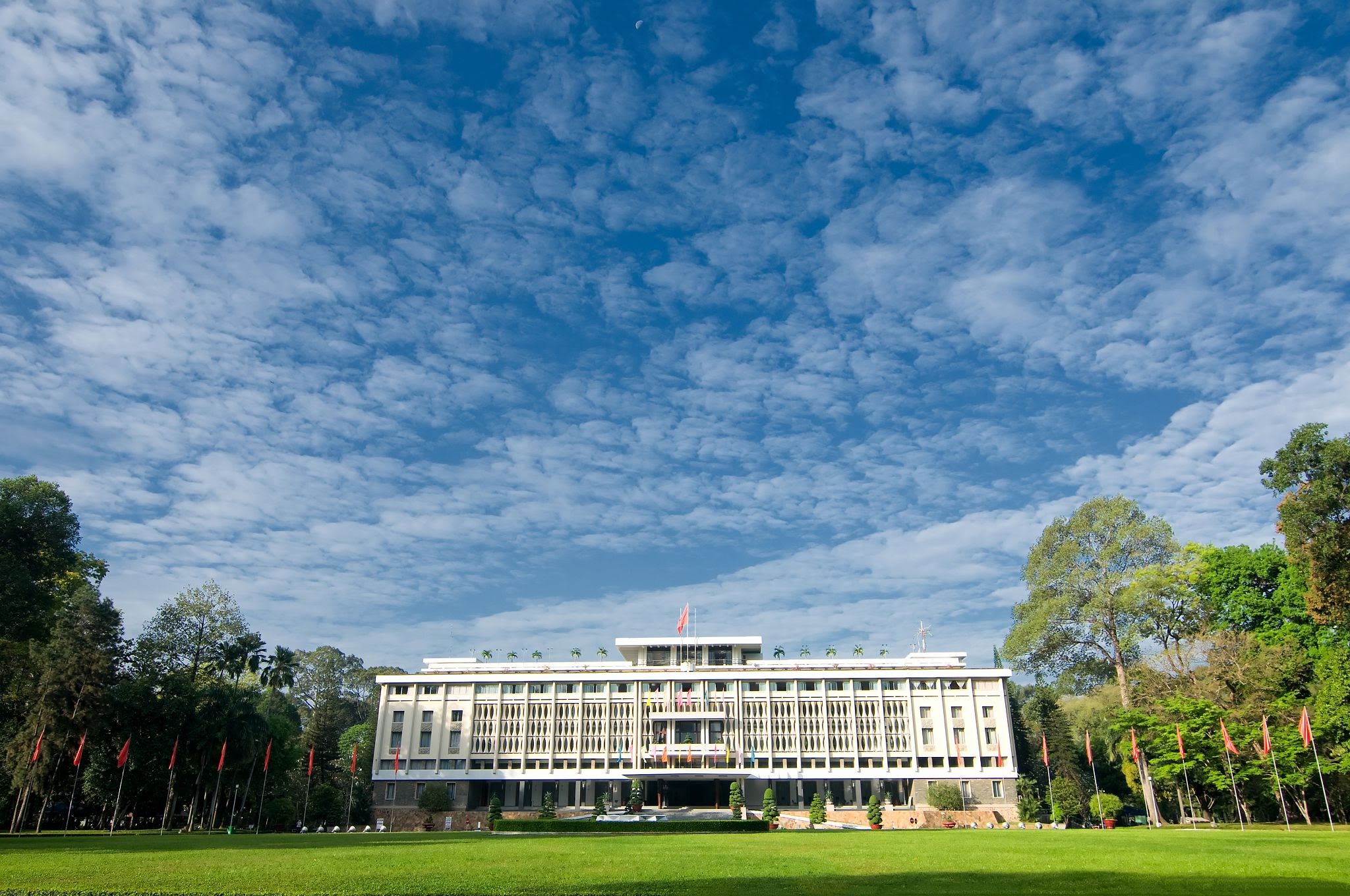 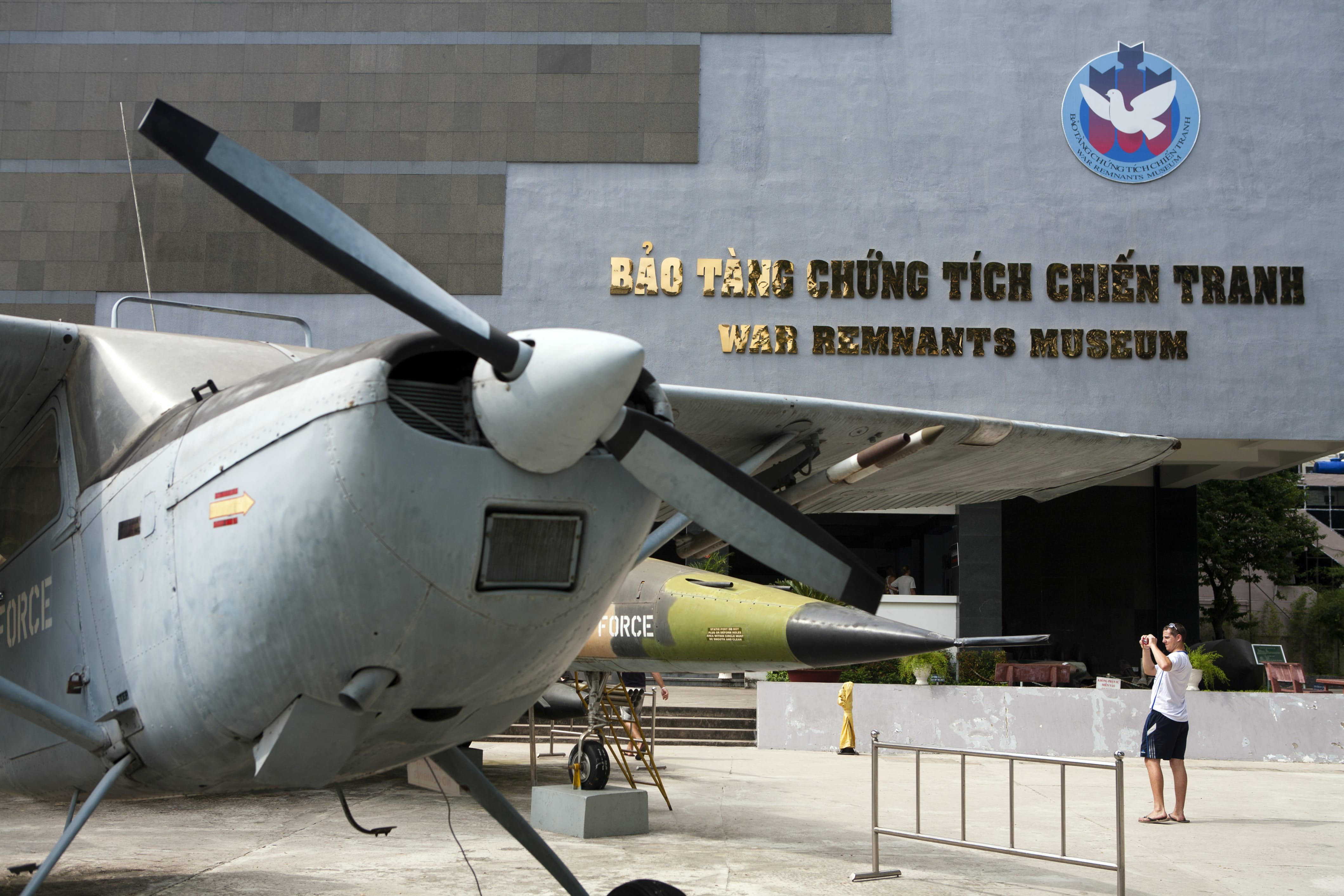 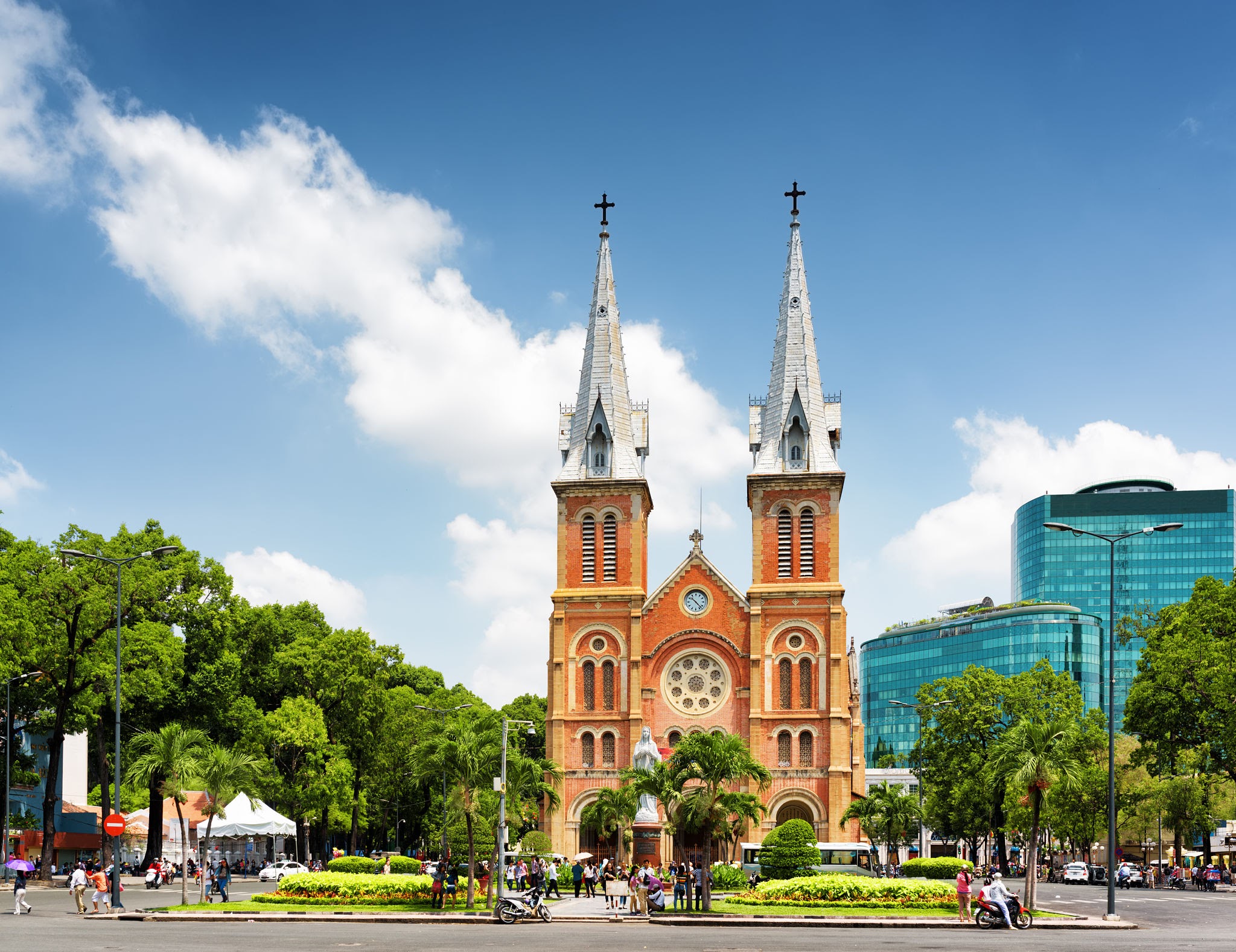 Skyscraper with a mall & a viewing deck 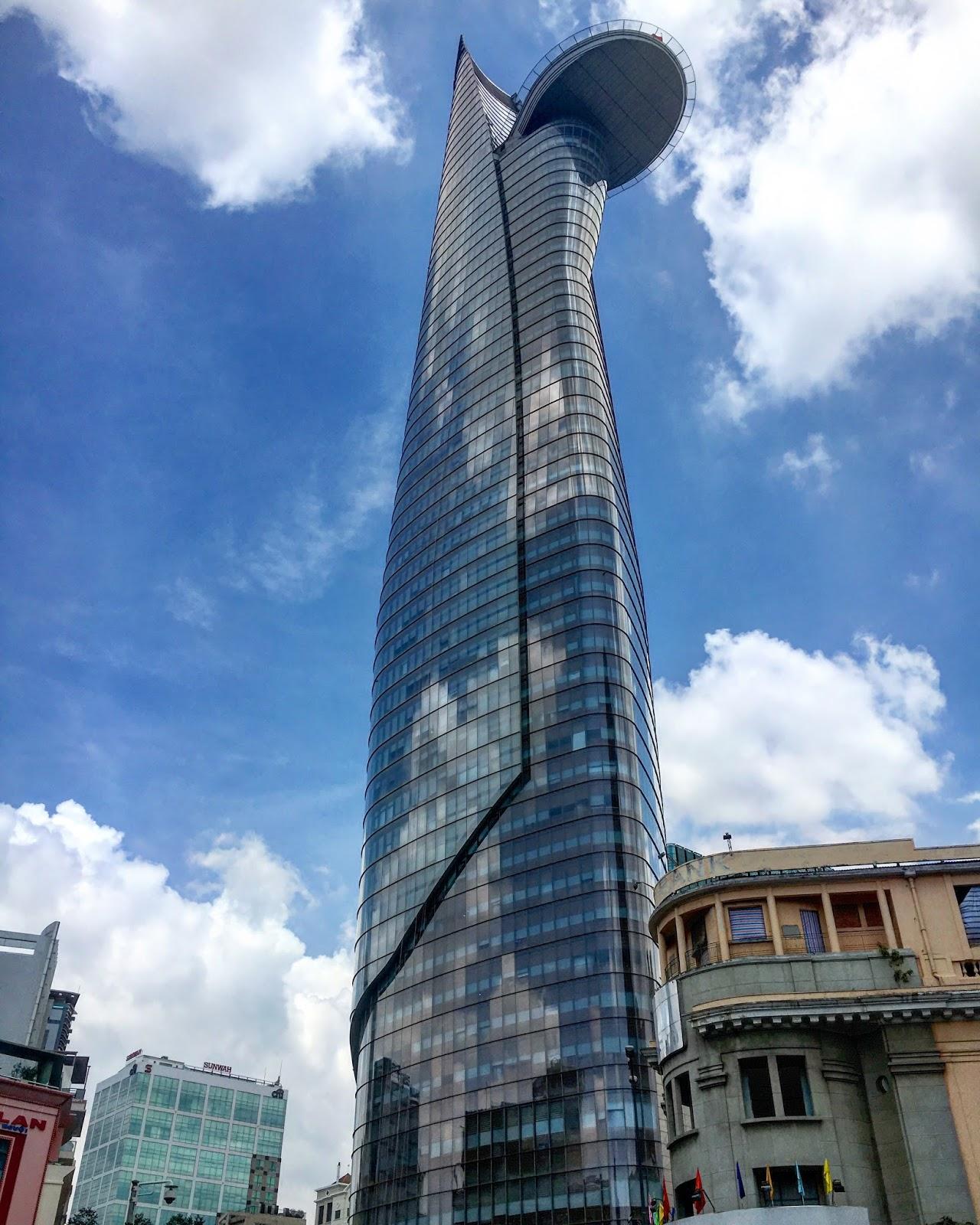 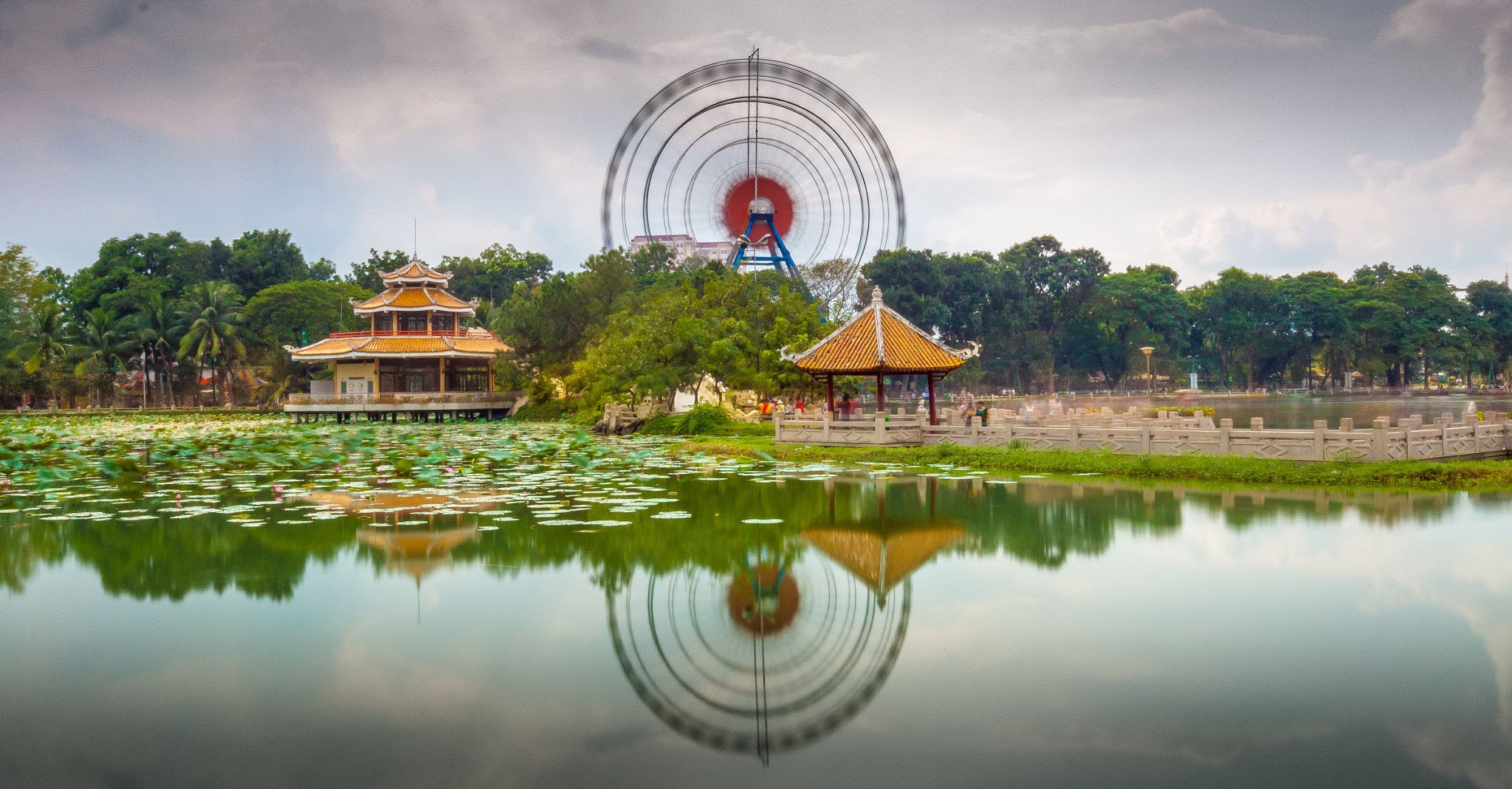 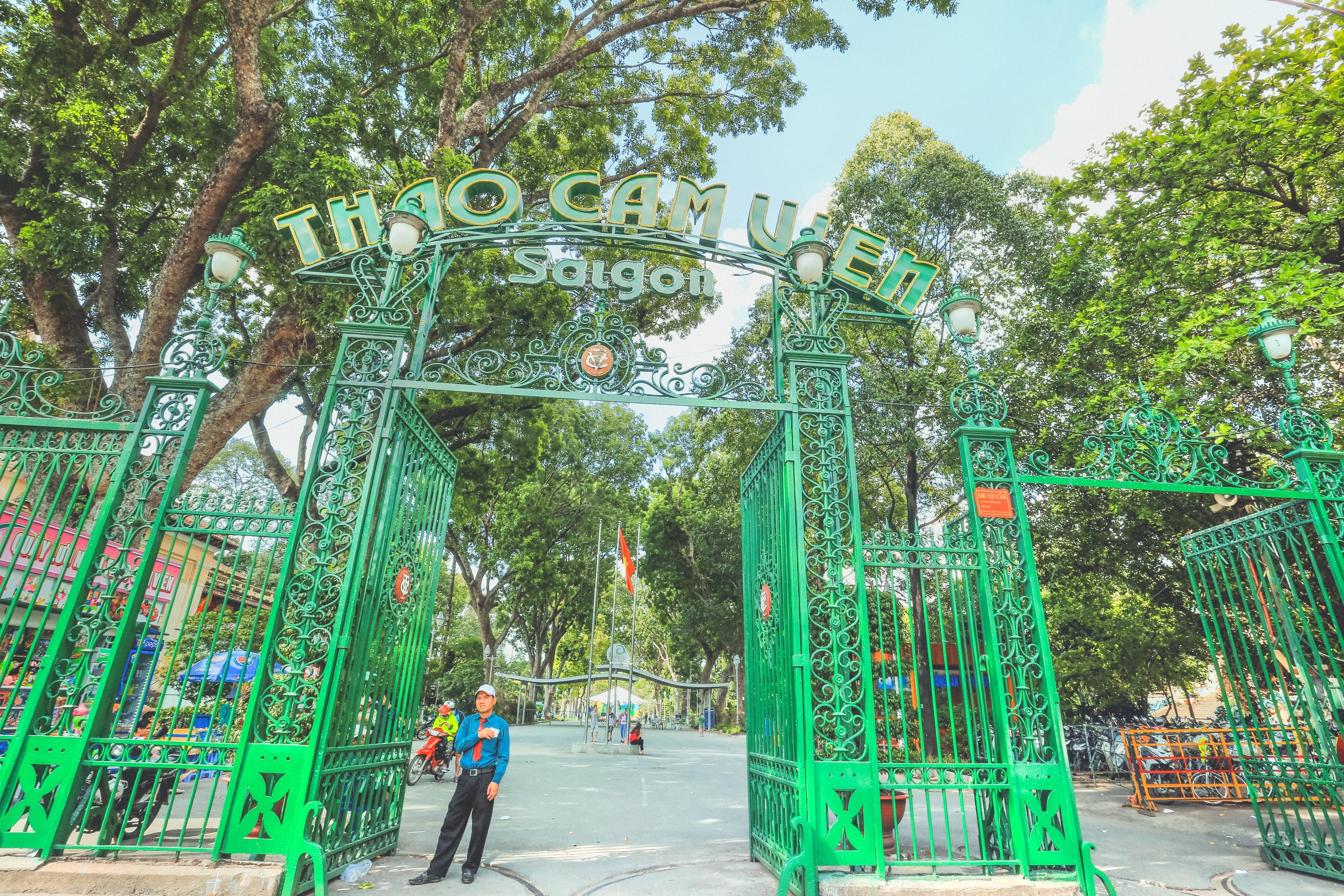 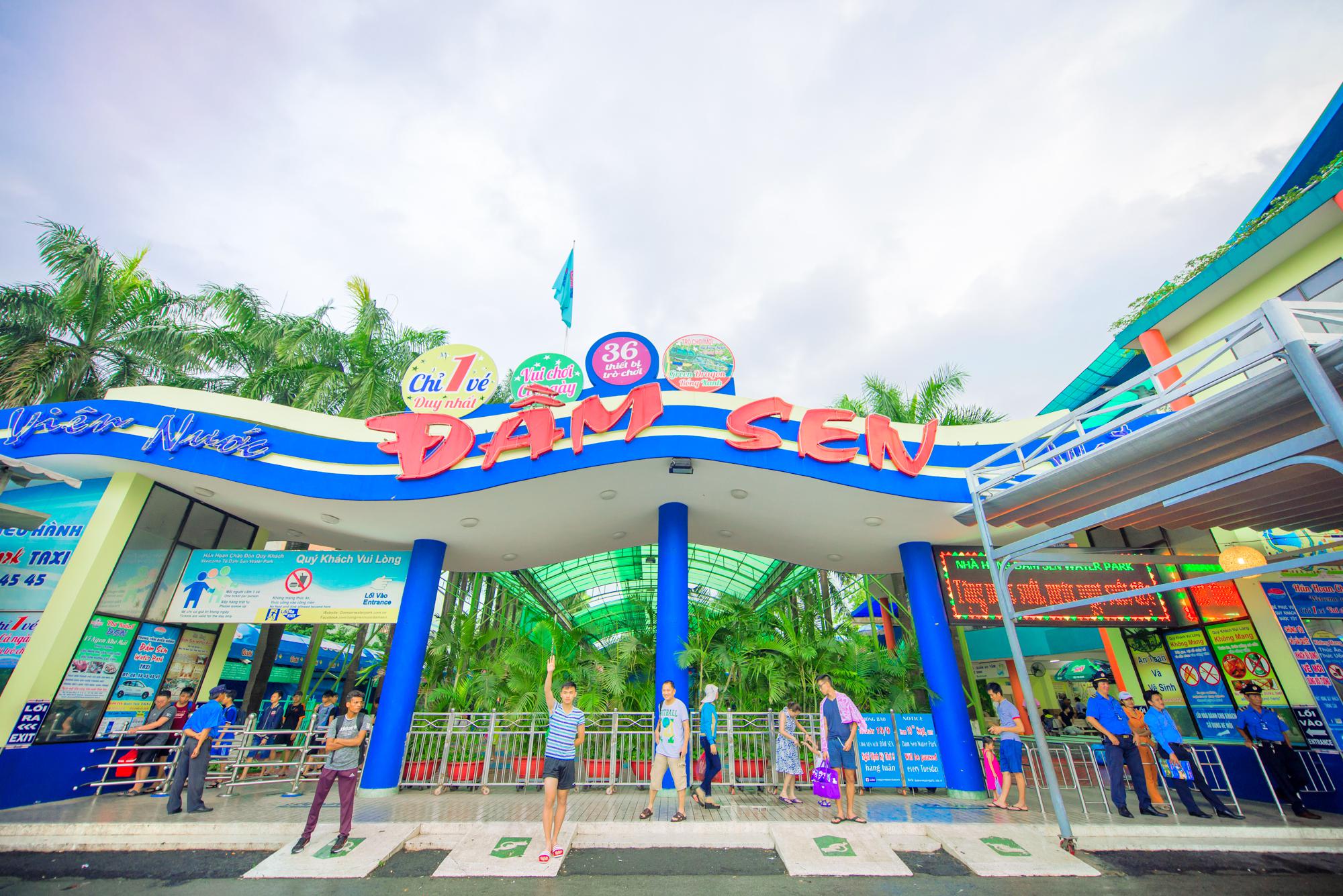 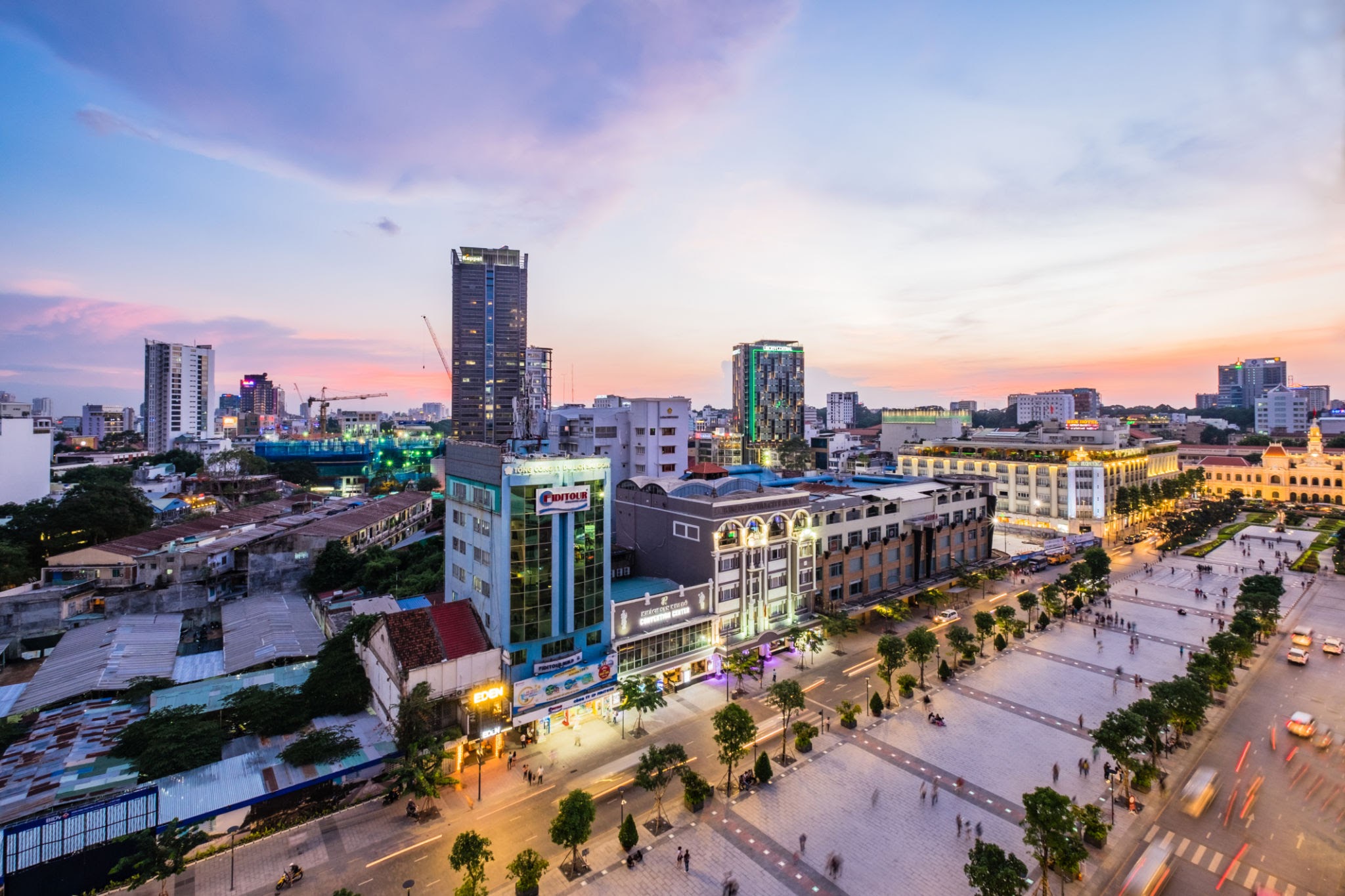