Islamabad is the capital city of Pakistan, and is federally administered as part of the Islamabad Capital Territory. Islamabad is the ninth largest city in Pakistan, while the larger Islamabad-Rawalpindi metropolitan area is the country’s fourth largest with a population of about 3.1 million. Built as a planned city in the 1960s to replace Karachi as Pakistan’s capital, Islamabad is noted for its high standards of living, safety, and abundant greenery. The city is the political seat of Pakistan and local government setup is run by the Islamabad Metropolitan Corporation, supported by the Capital Development Authority. Islamabad is located in the Pothohar Plateau in the northeastern part of the country, between Rawalpindi District and the Margalla Hills National Park to the north. The region has historically been a part of the crossroads of Punjab and Khyber Pakhtunkhwa with the Margalla Pass acting as the gateway between the two regions. 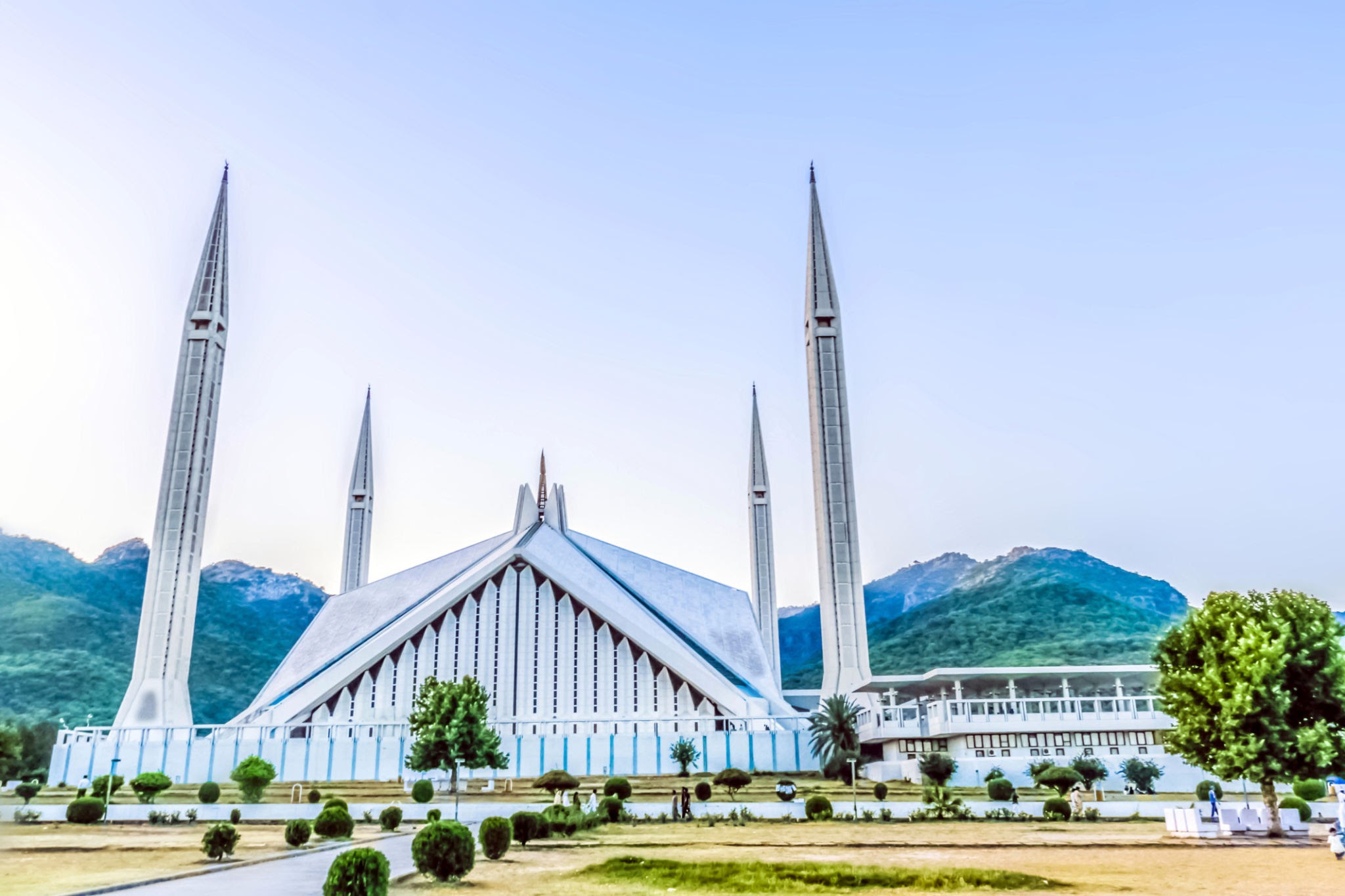 National landmark with a museum 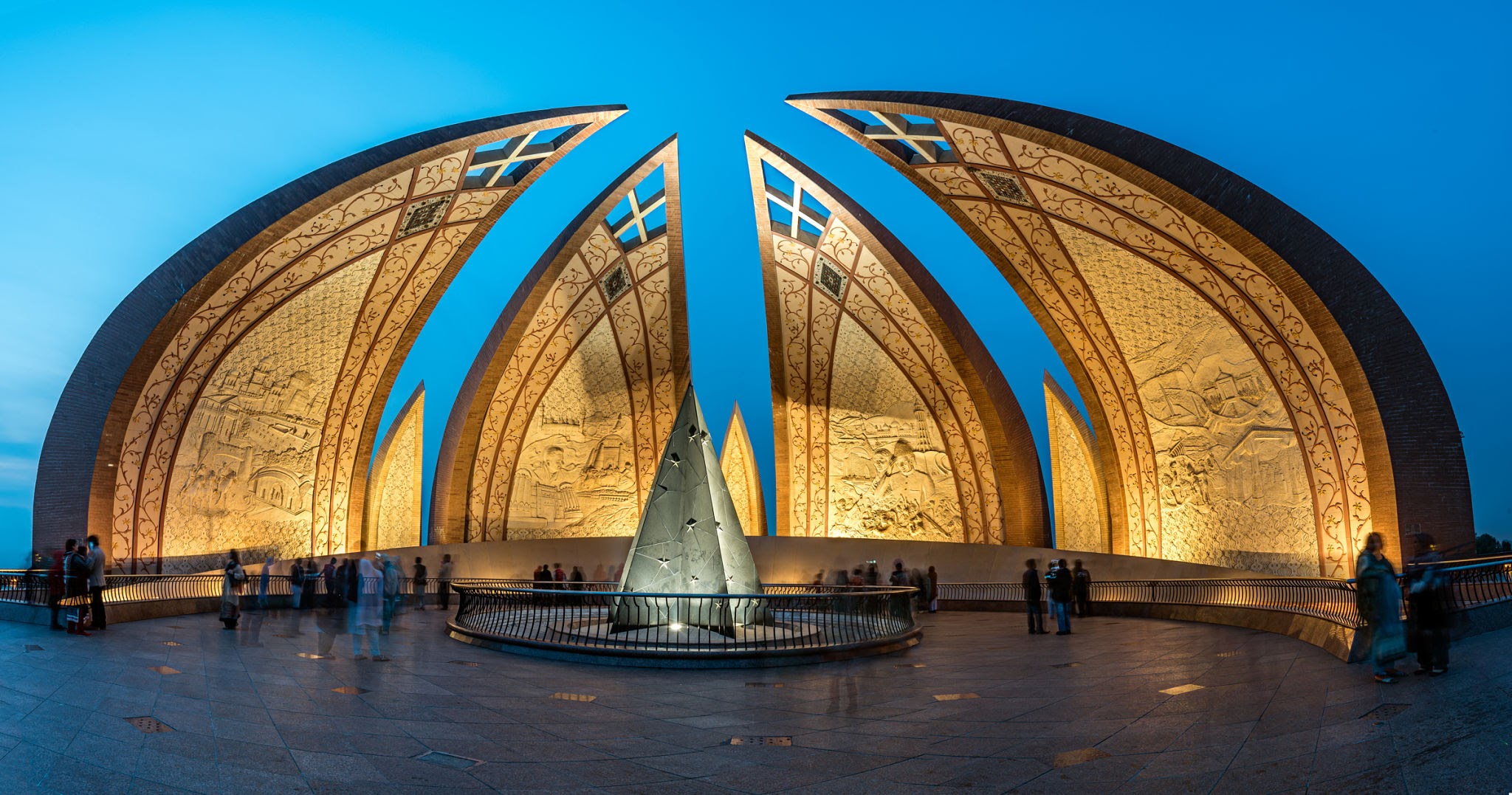 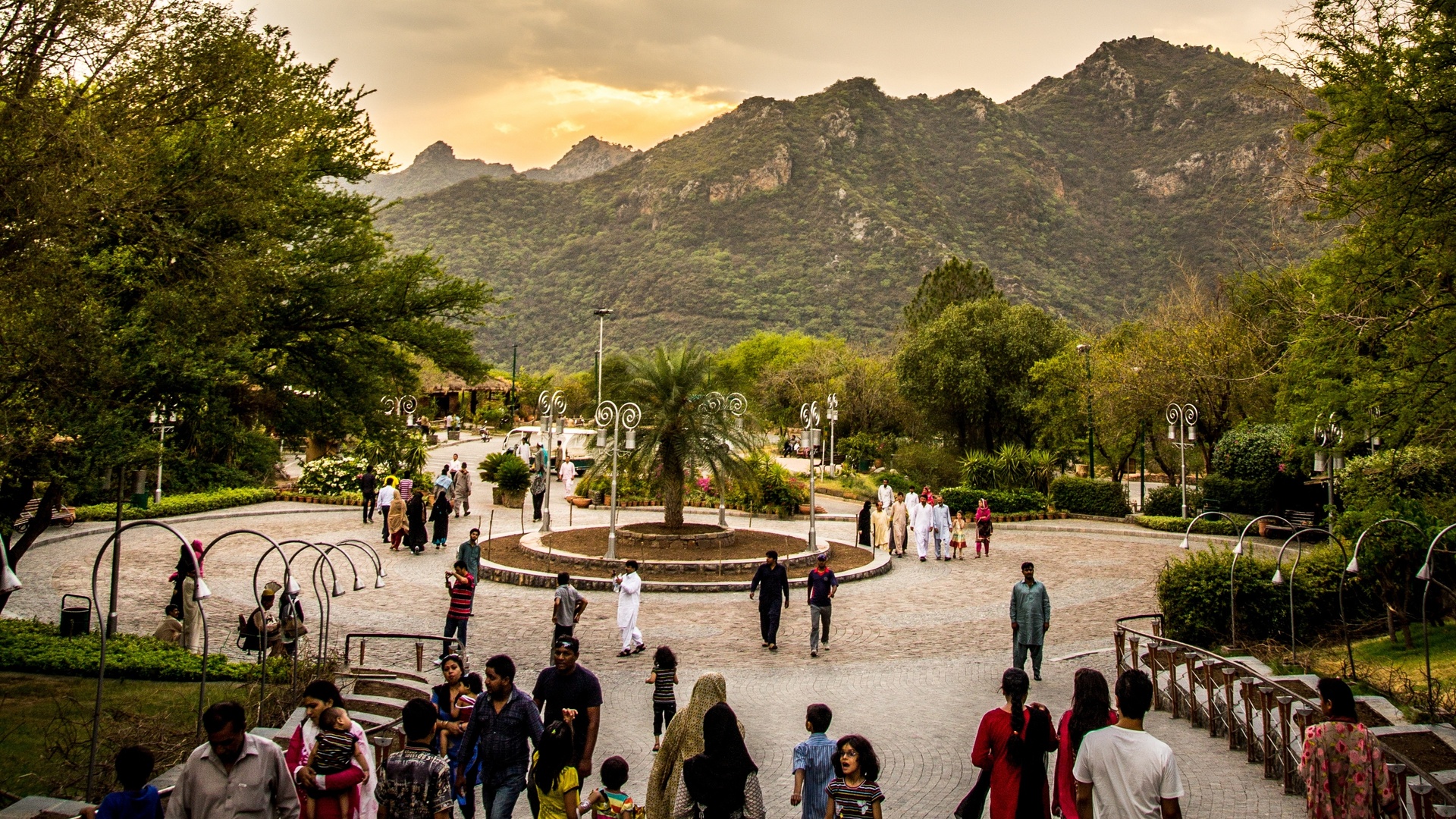 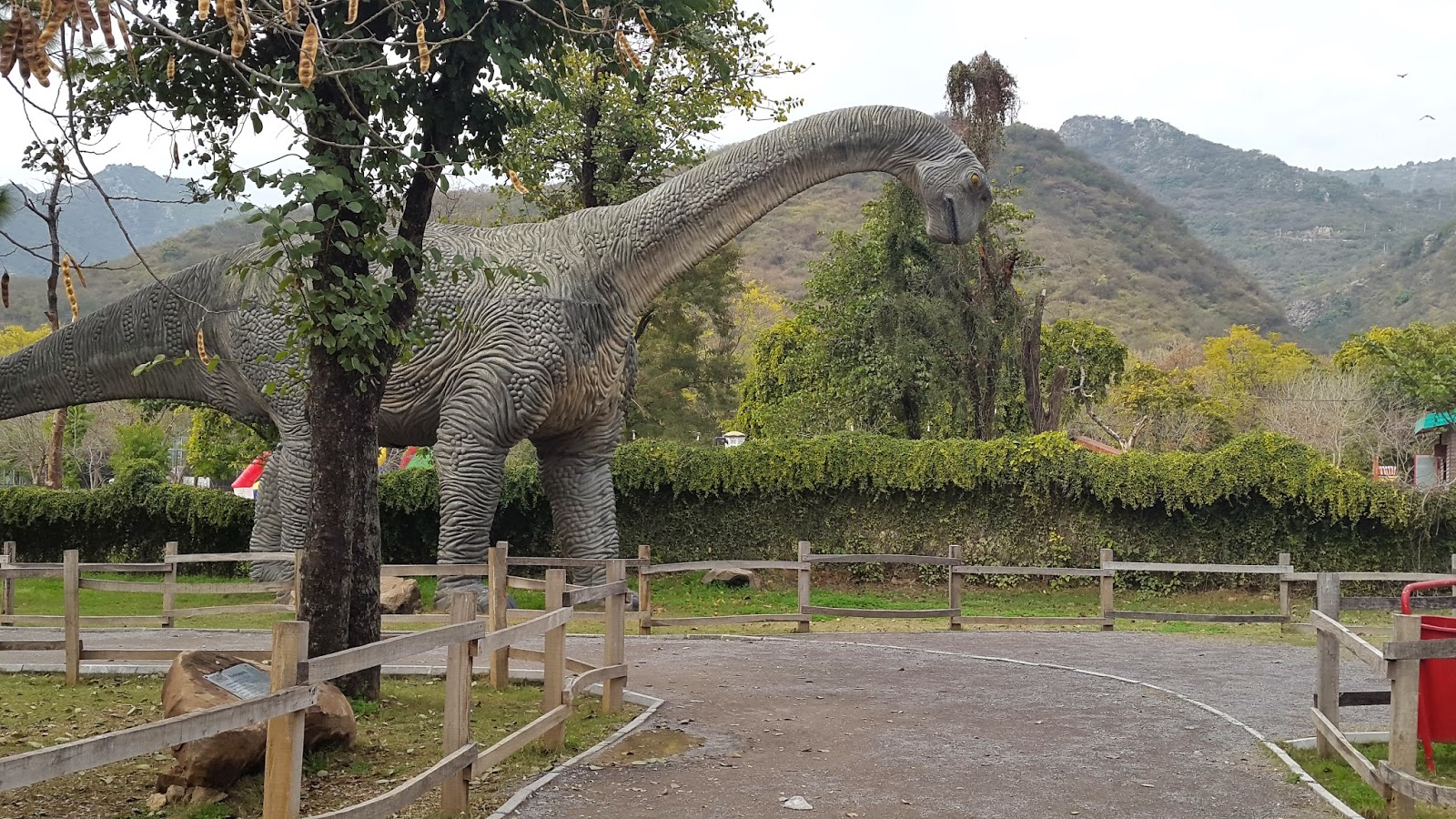 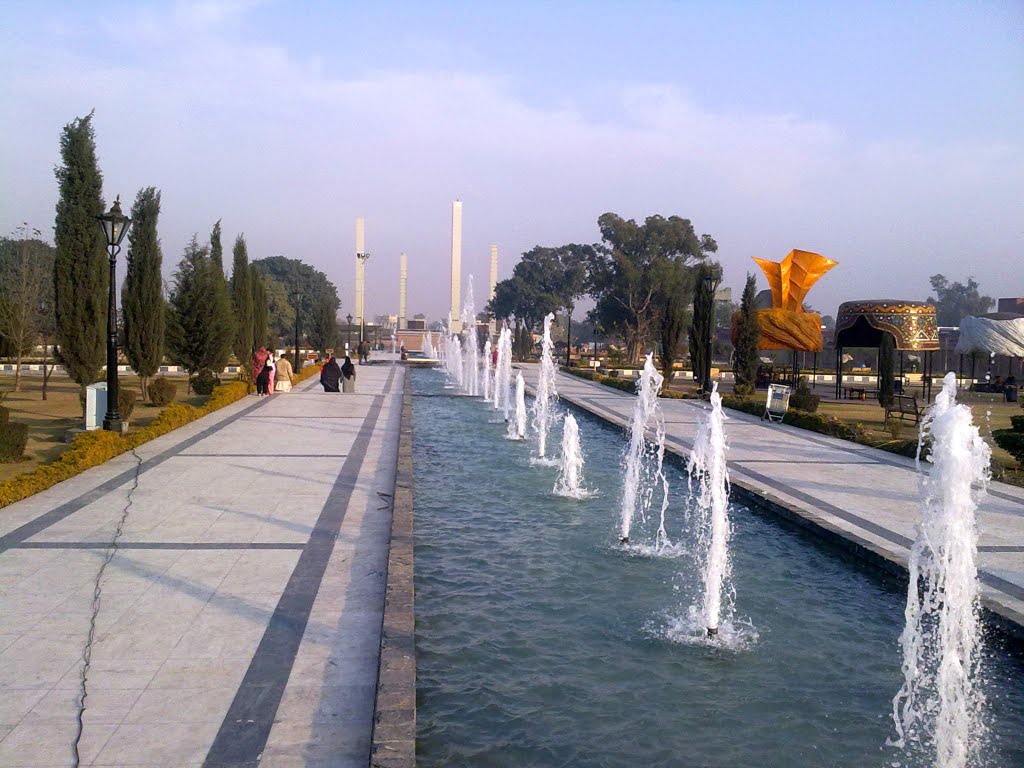