Jaipur is the capital of India’s Rajasthan state. It evokes the royal family that once ruled the region and that, in 1727, founded what is now called the Old City, or “Pink City” for its trademark building color. At the center of its stately street grid (notable in India) stands the opulent, colonnaded City Palace complex. With gardens, courtyards and museums, part of it is still a royal residence.
Across from the City Palace is Jantar Mantar, an open-air astronomical observatory from the early 18th century. Also nearby is the Hawa Mahal (Palace of the Winds), a former cloister for royal women fronted by a rippling 5-story screen of pink sandstone. Several kilometers outside the city center, elephants carry visitors uphill to the imposing Amer Fort, which features elaborate wall carvings and paintings. On the way to the fort, many visitors stop on the banks of Man Sagar Lake to photograph Jal Mahal, a partially submerged palace that famously reflects in the water. 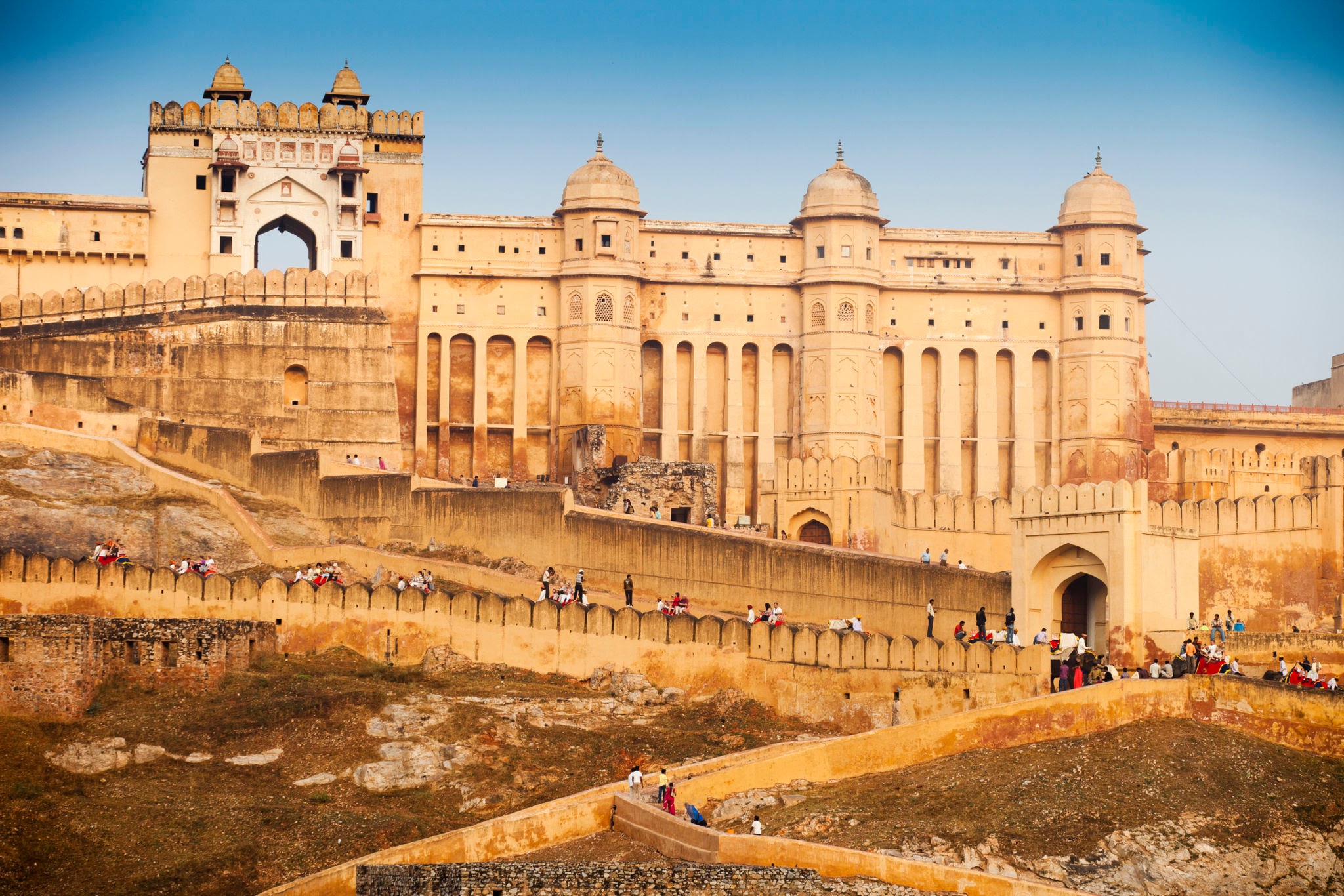 Pink/red sandstone ‘Palace of the Winds’ 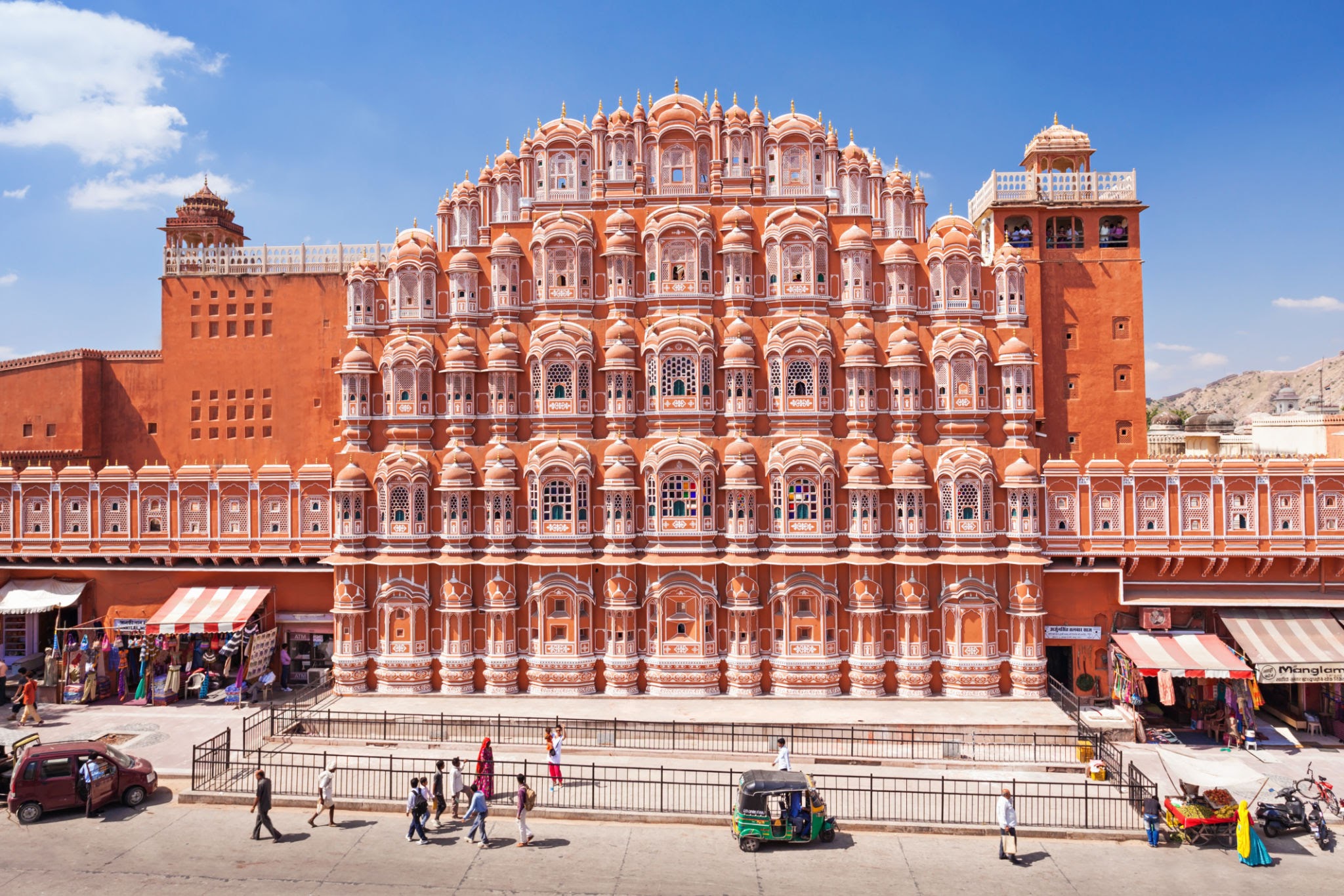 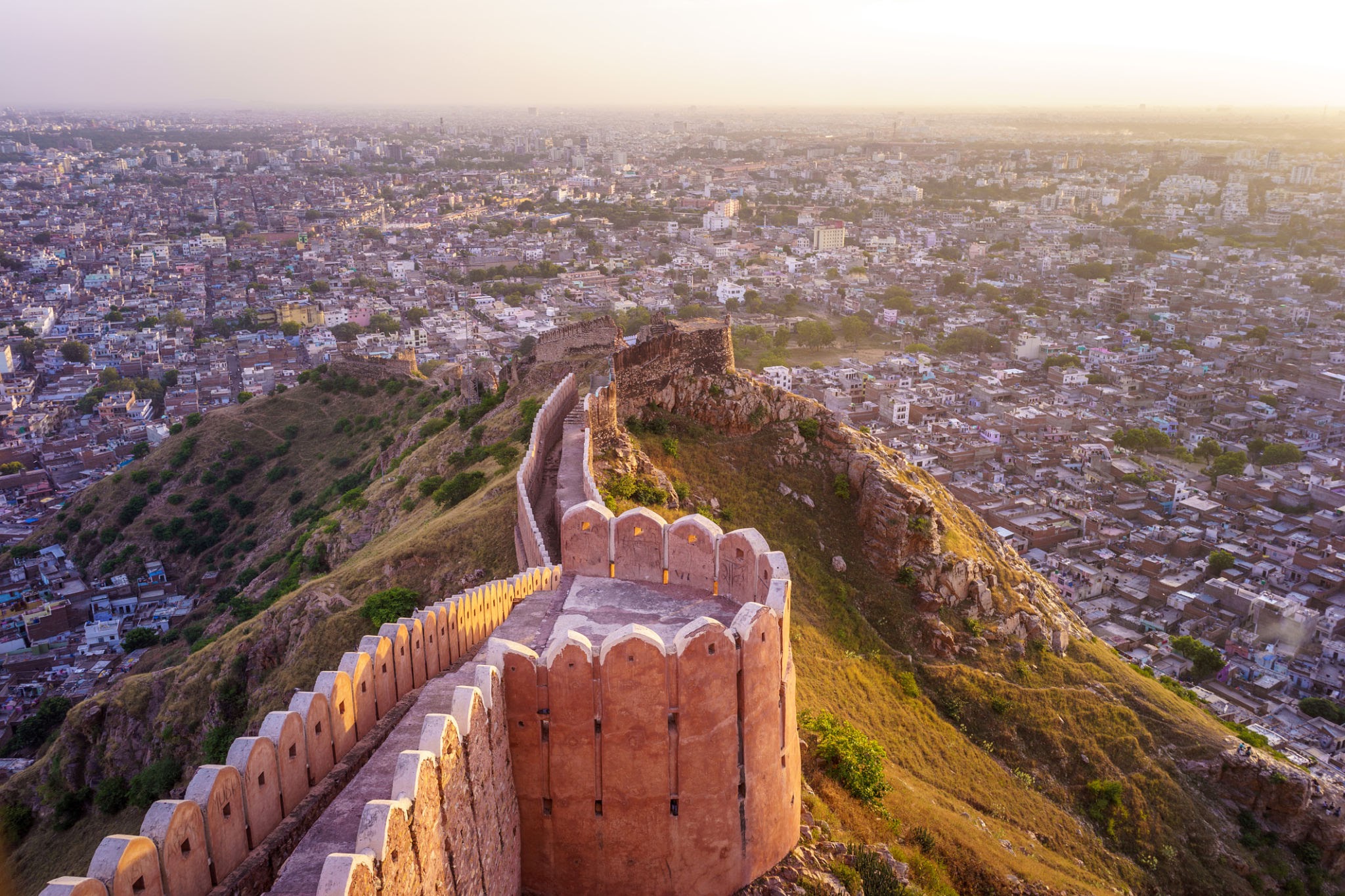 Art & artifacts in an ornate museum 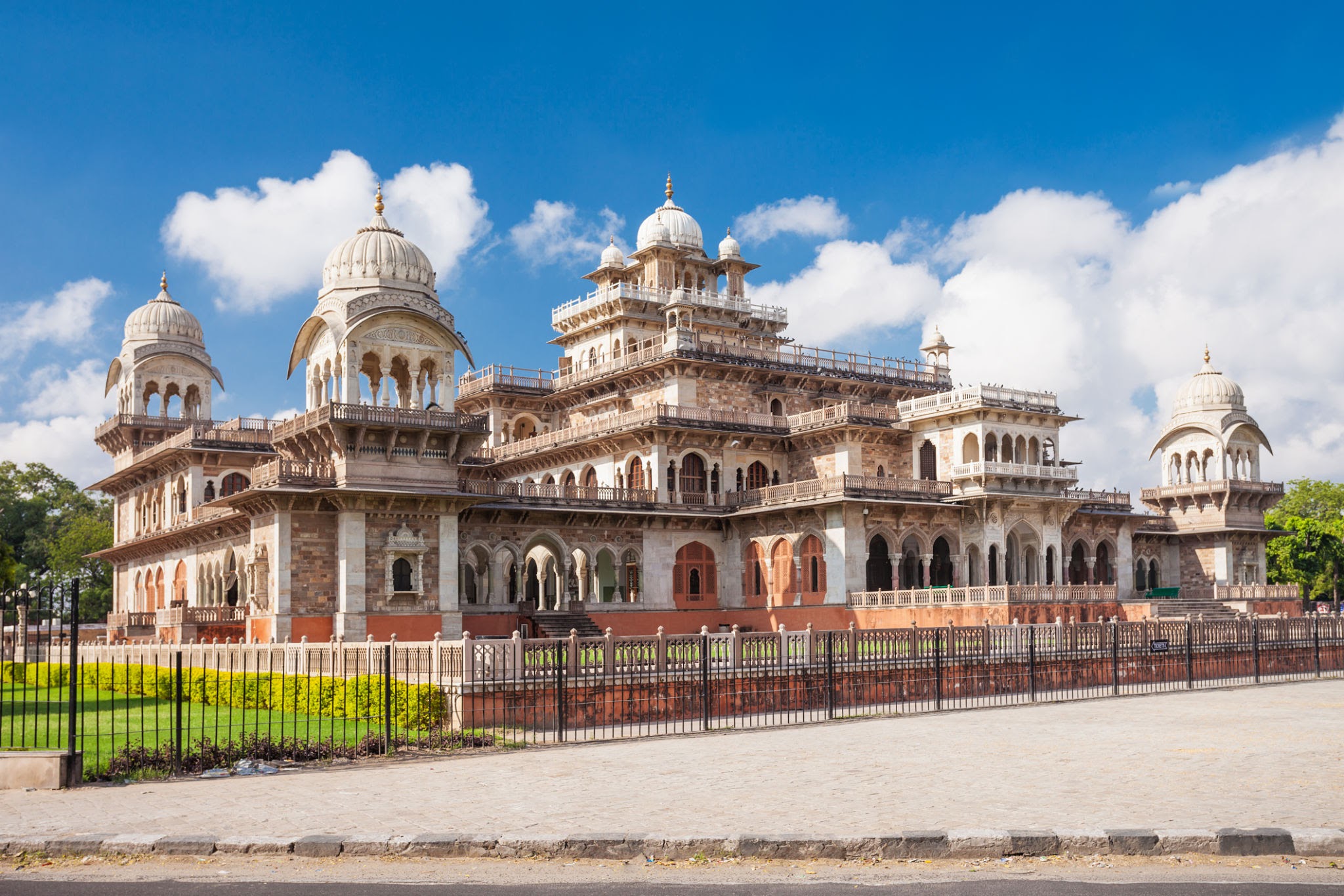 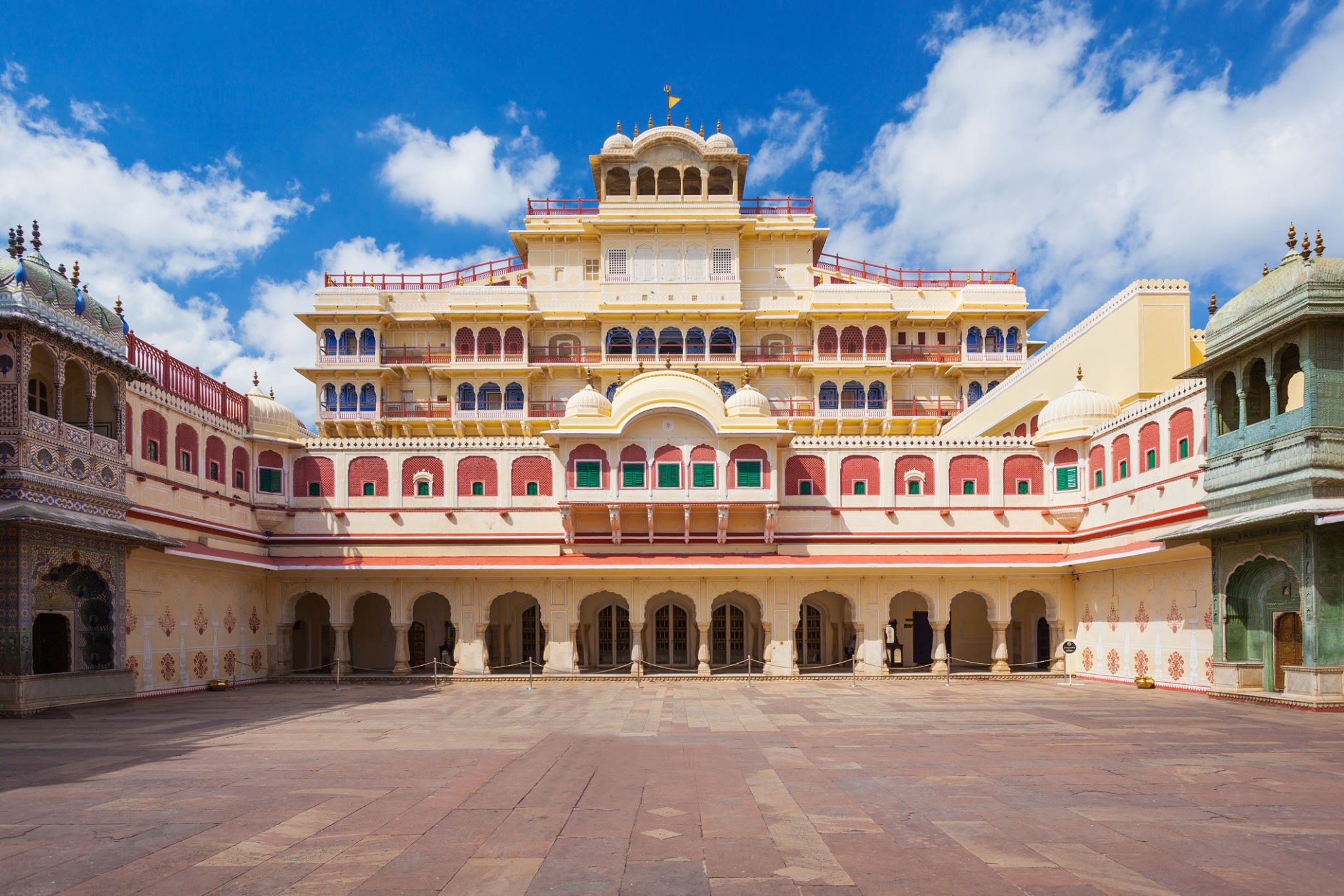 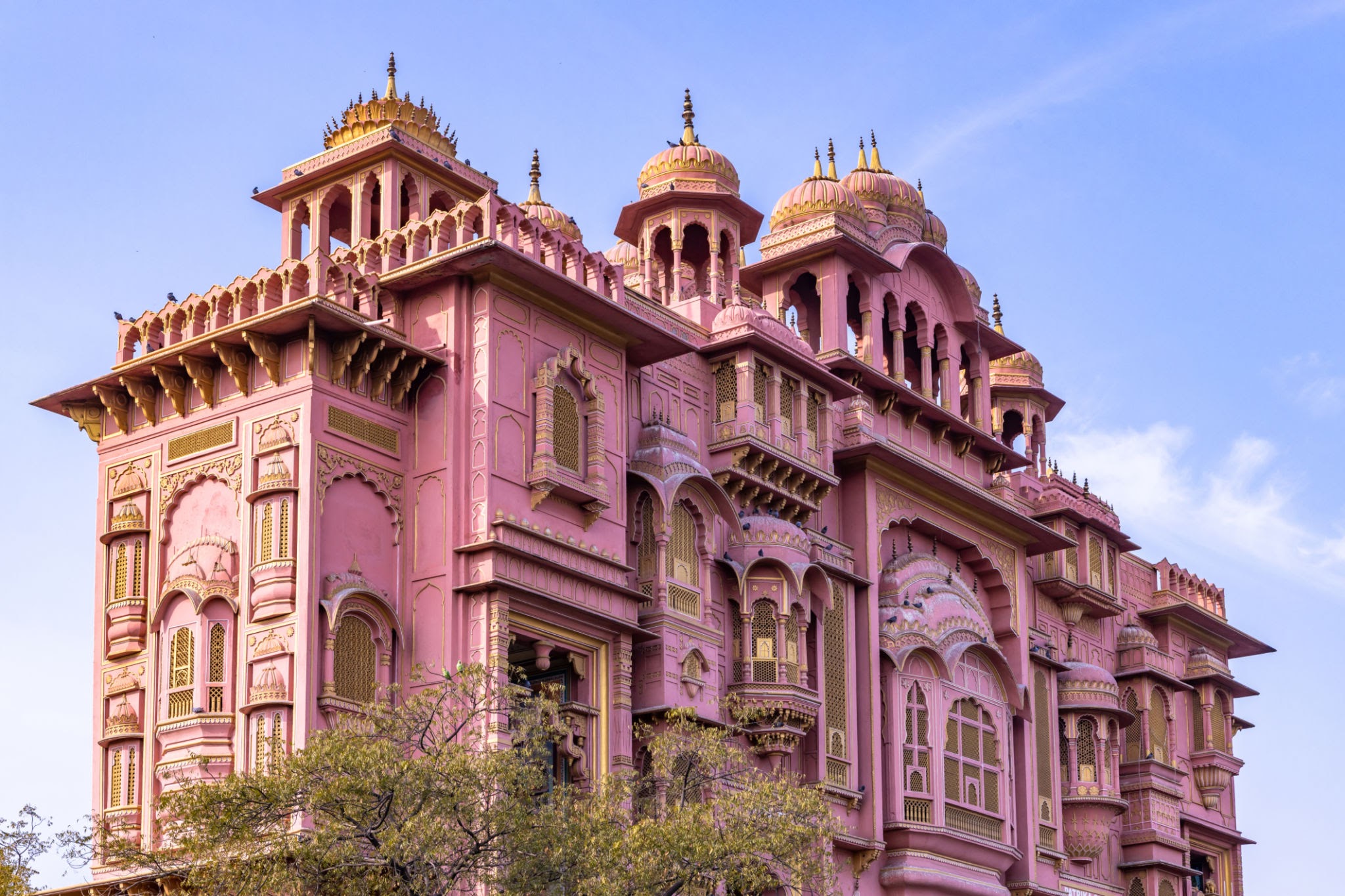 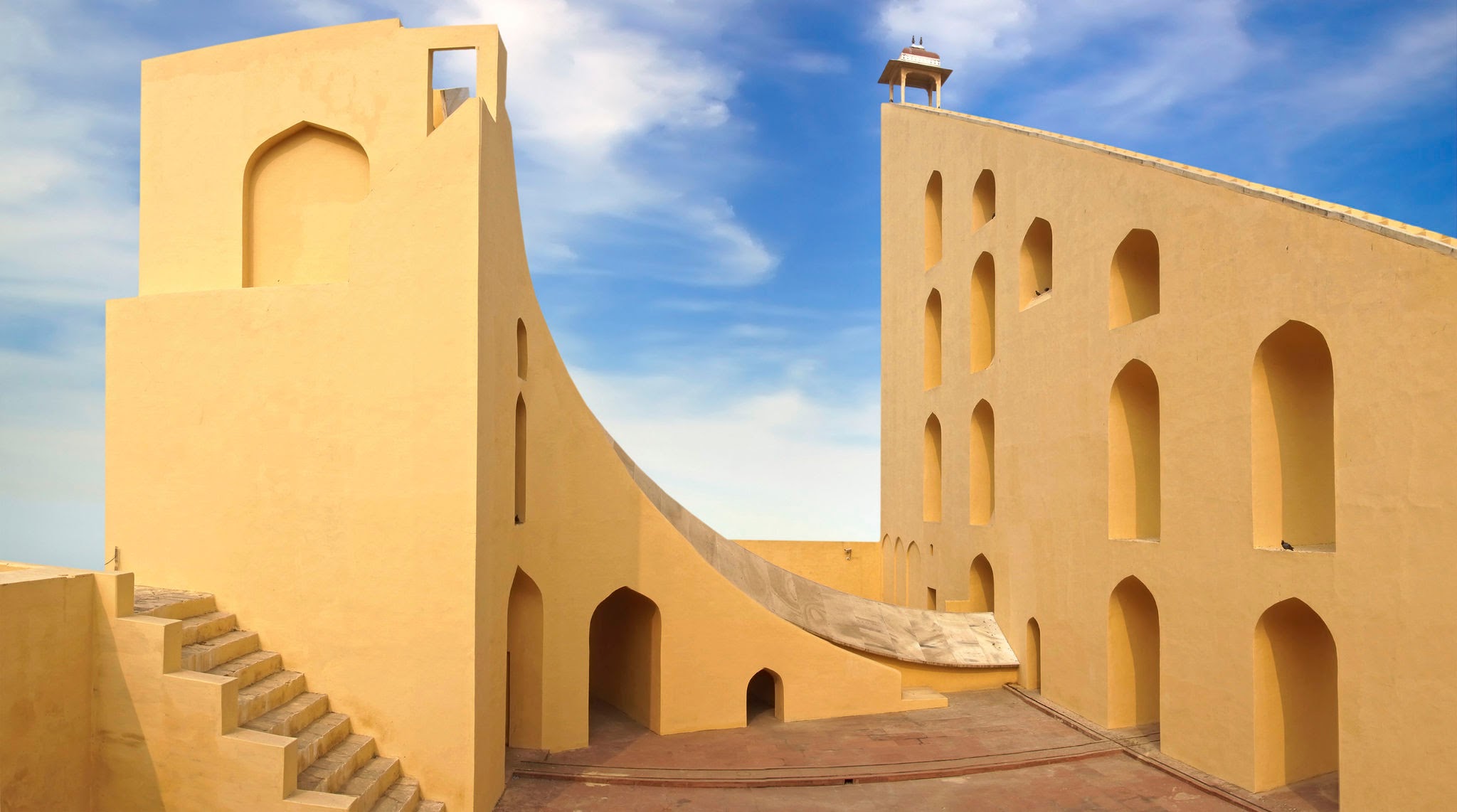 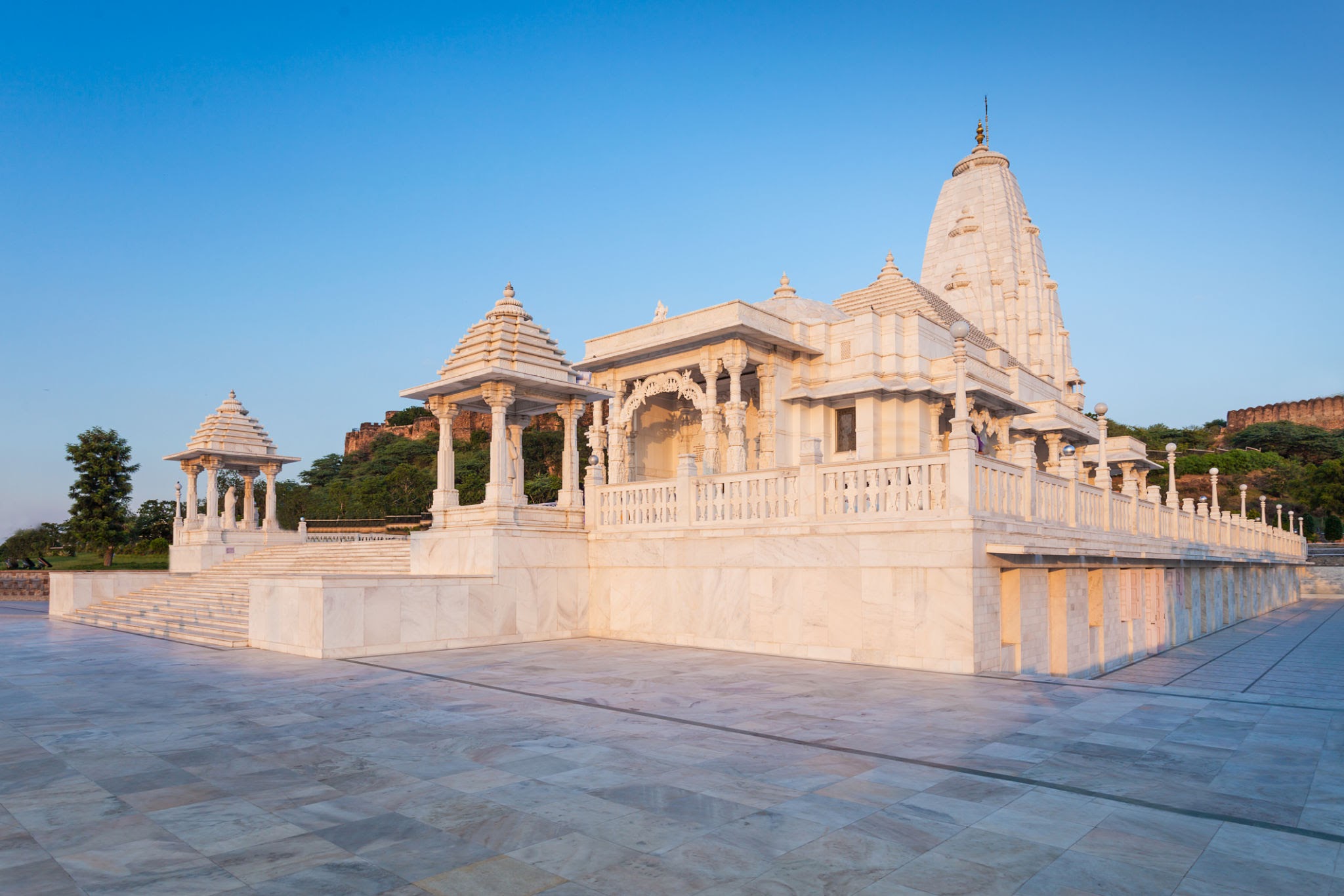 Historic hilltop fort with a museum 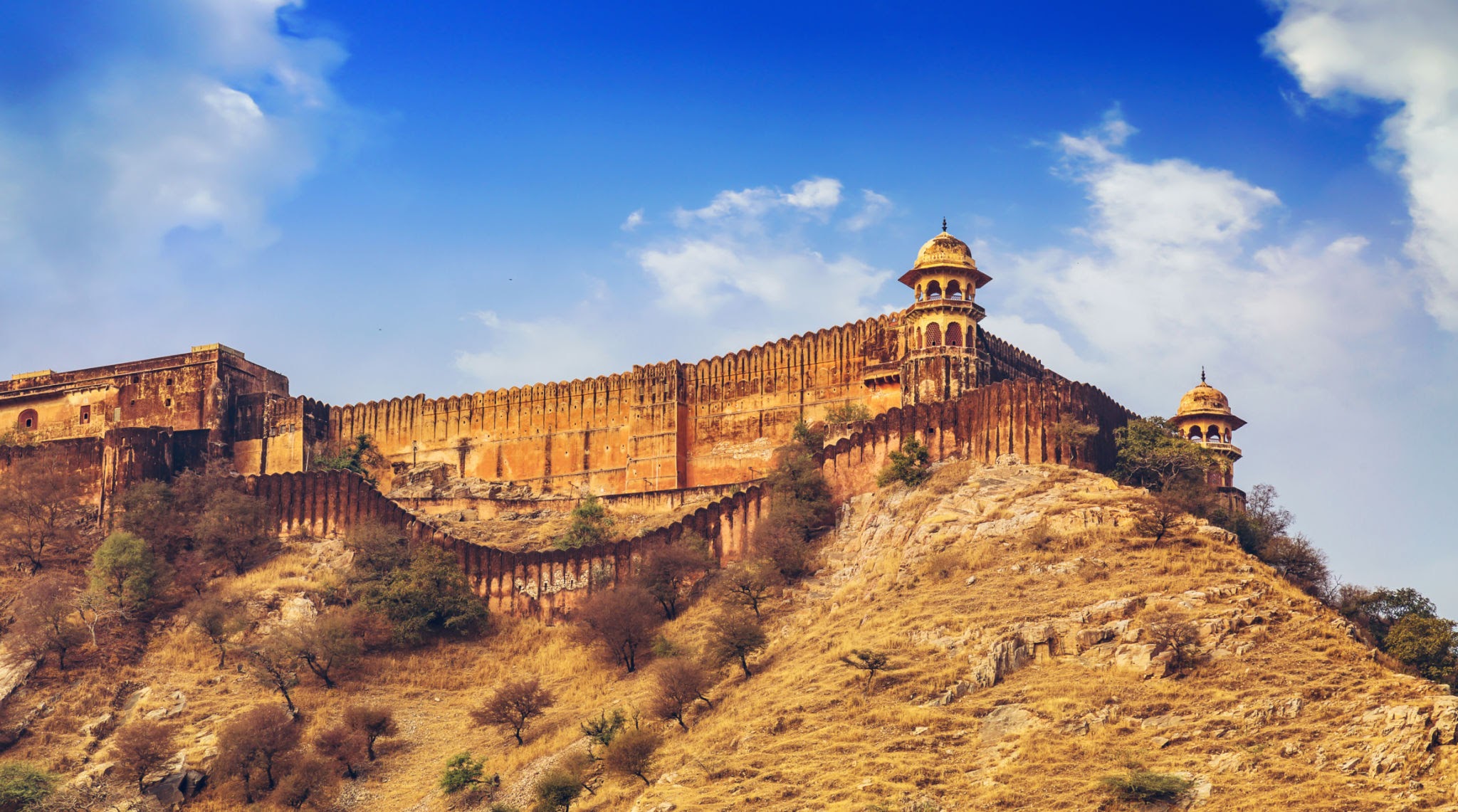 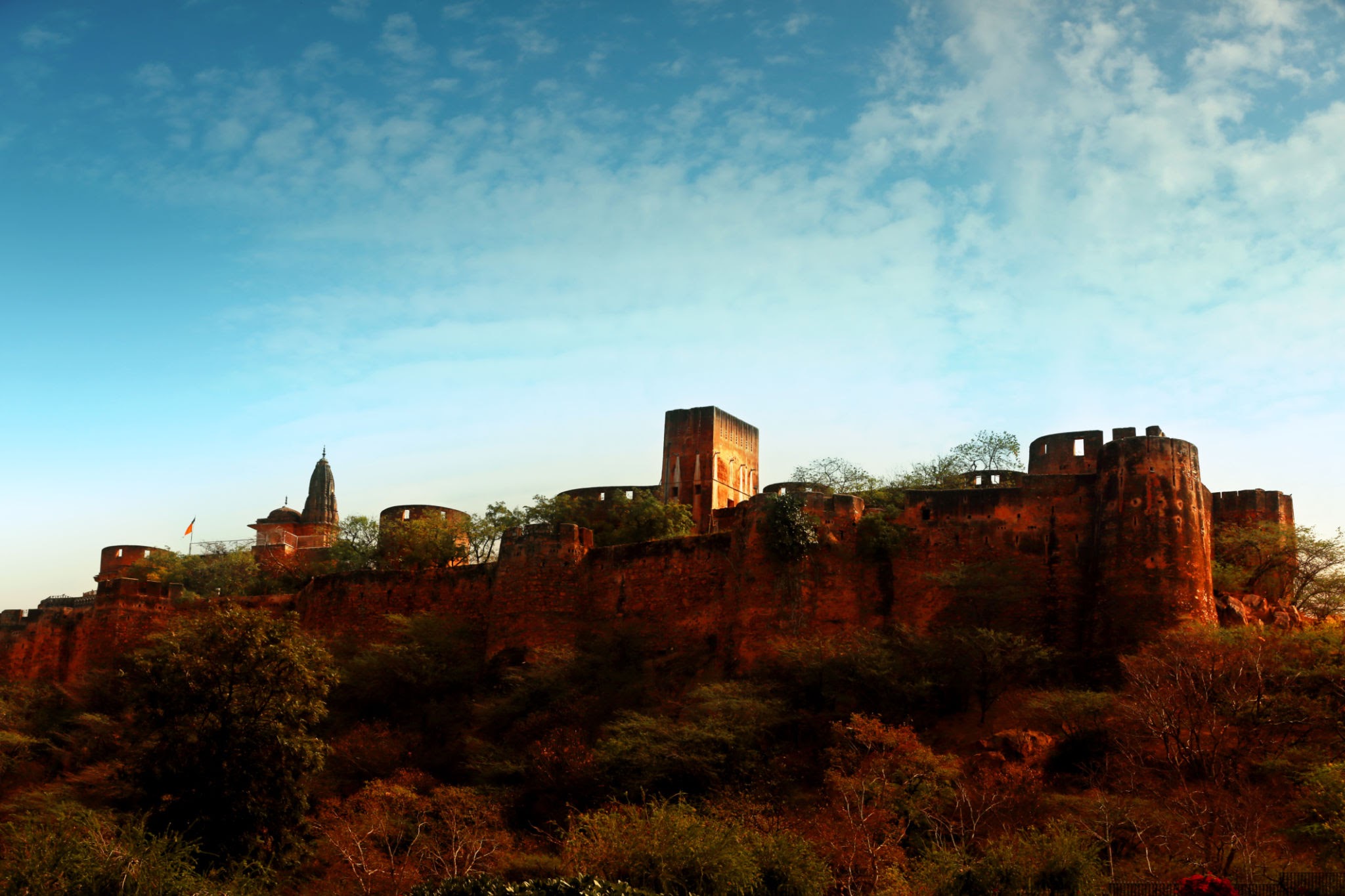 Historic palace in the middle of a lake 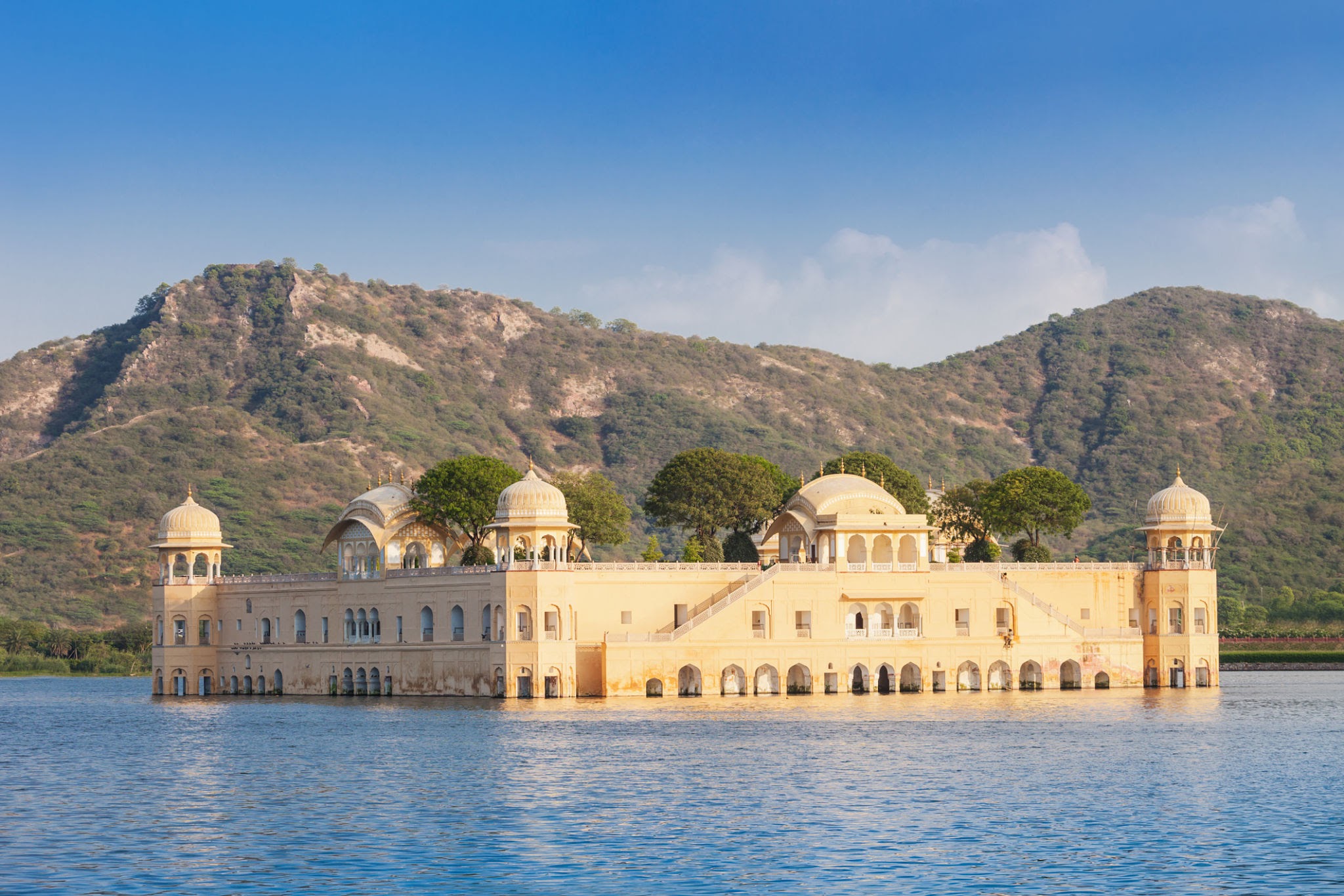 Sprawling green space for public use 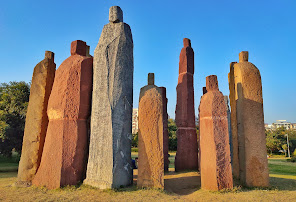