Kazan is a city in southwest Russia, on the banks of the Volga and Kazanka rivers. The capital of the Republic of Tatarstan, a semi-autonomous region, it’s known for the centuries-old Kazan Kremlin, a fortified citadel containing museums and sacred sites. Kremlin landmarks include the tiered Tower of Soyembika, the blue-and-gold domed Annunciation Cathedral and the vast, colorful Kul Sharif Mosque.
Also within the Kremlin, the National Museum of the Republic of Tatarstan displays regional artifacts. The Hermitage-Kazan Exhibition Centre exhibits art in a 19th-century school building. Nearby, Central Stadium is a large sports venue used for soccer matches. The baroque bell tower of Saints Peter and Paul Cathedral and the green minaret of the Soltan Mosque rise over Kazan’s streets. South of the center is the huge expanse of the Kaban Lakes system. West of the city is the brightly painted Temple of All Religions. 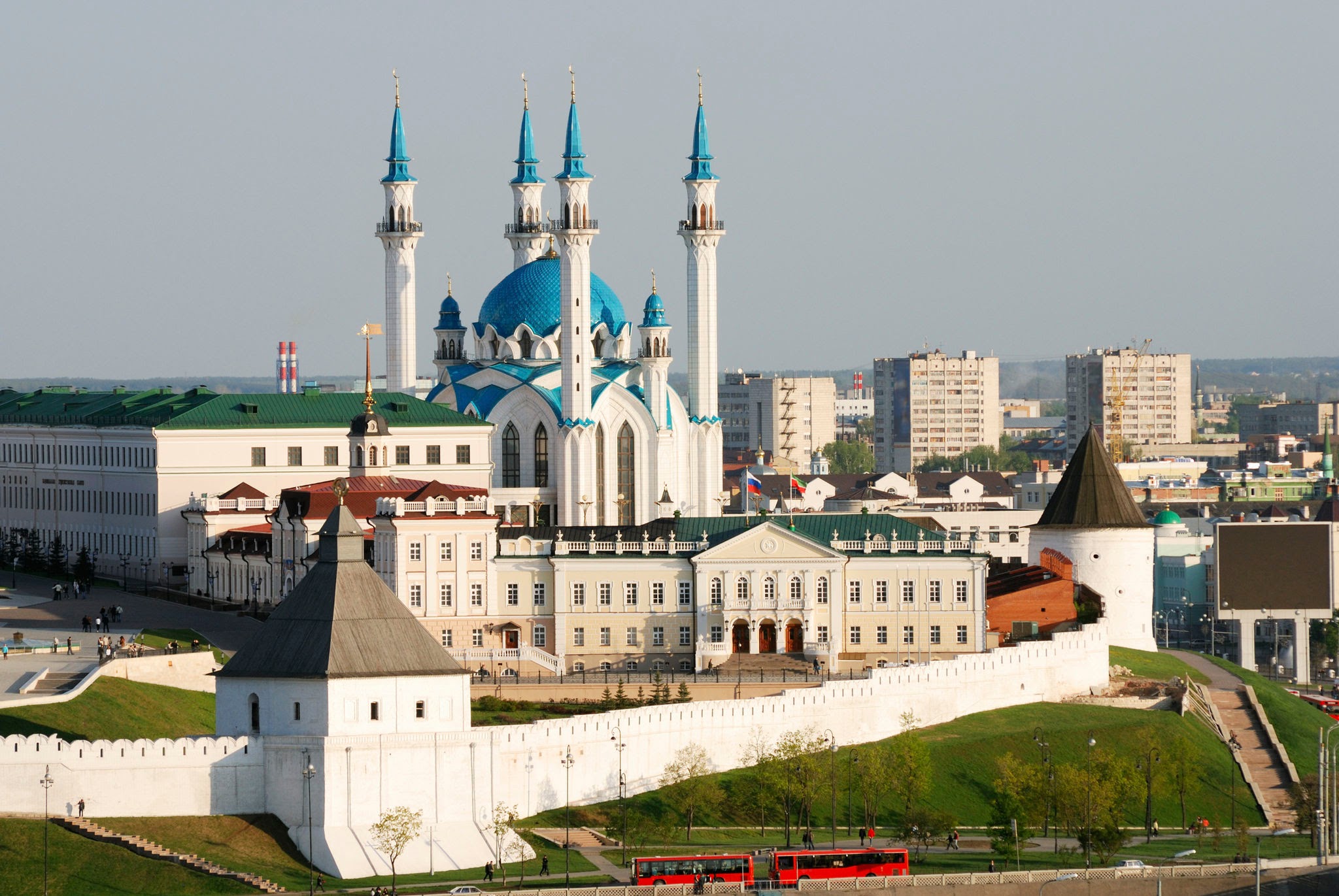 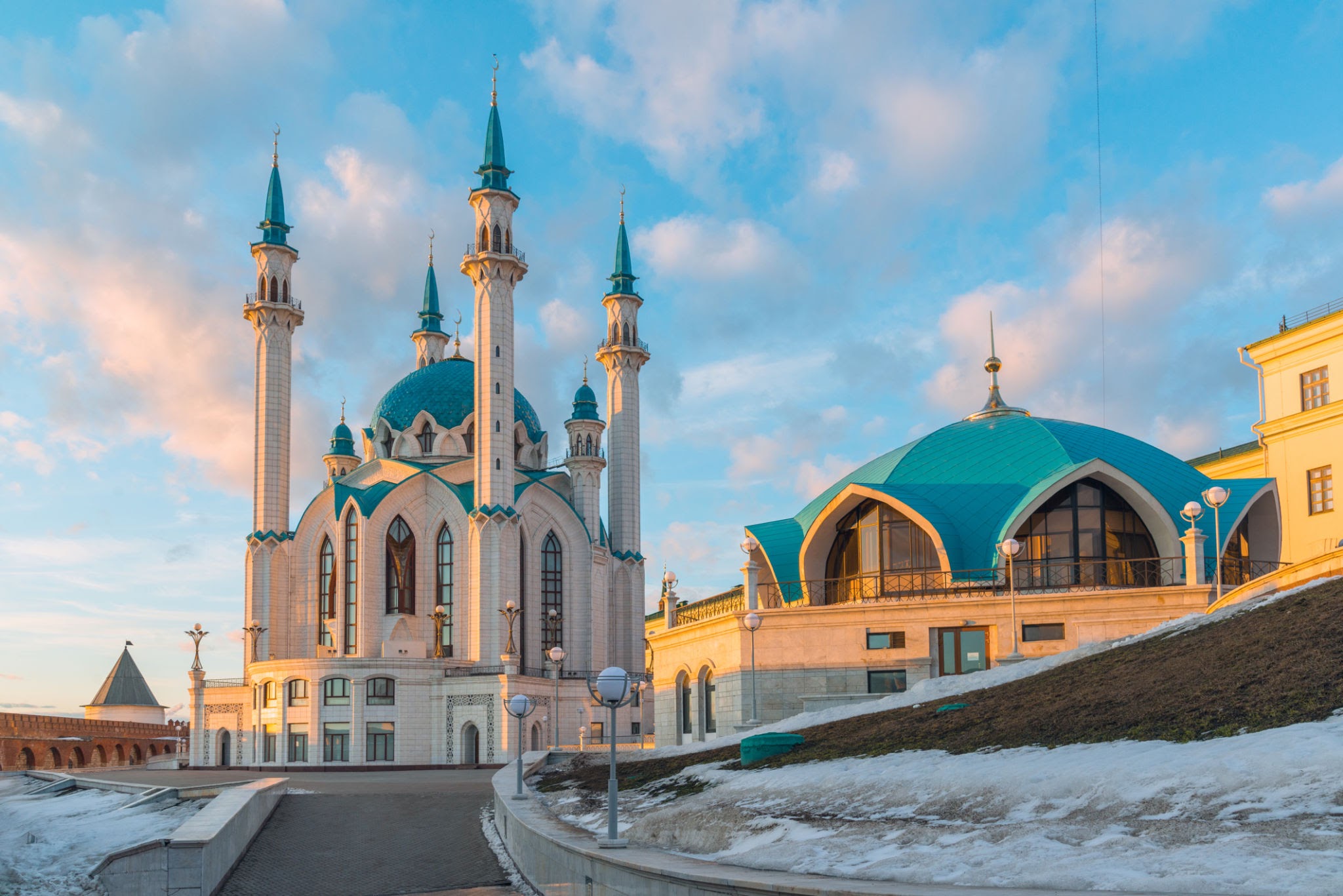 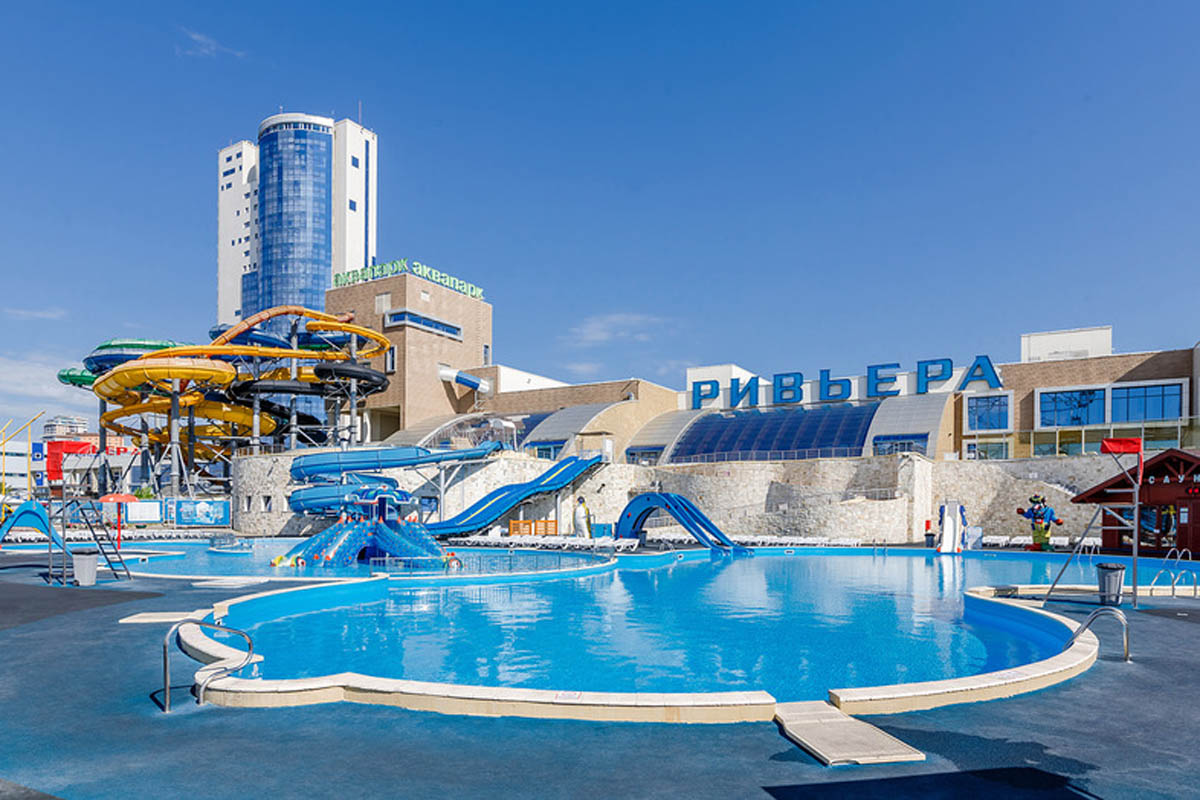 Memorial park with a museum & rides 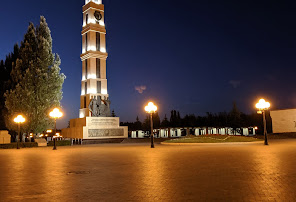 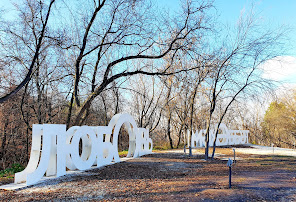 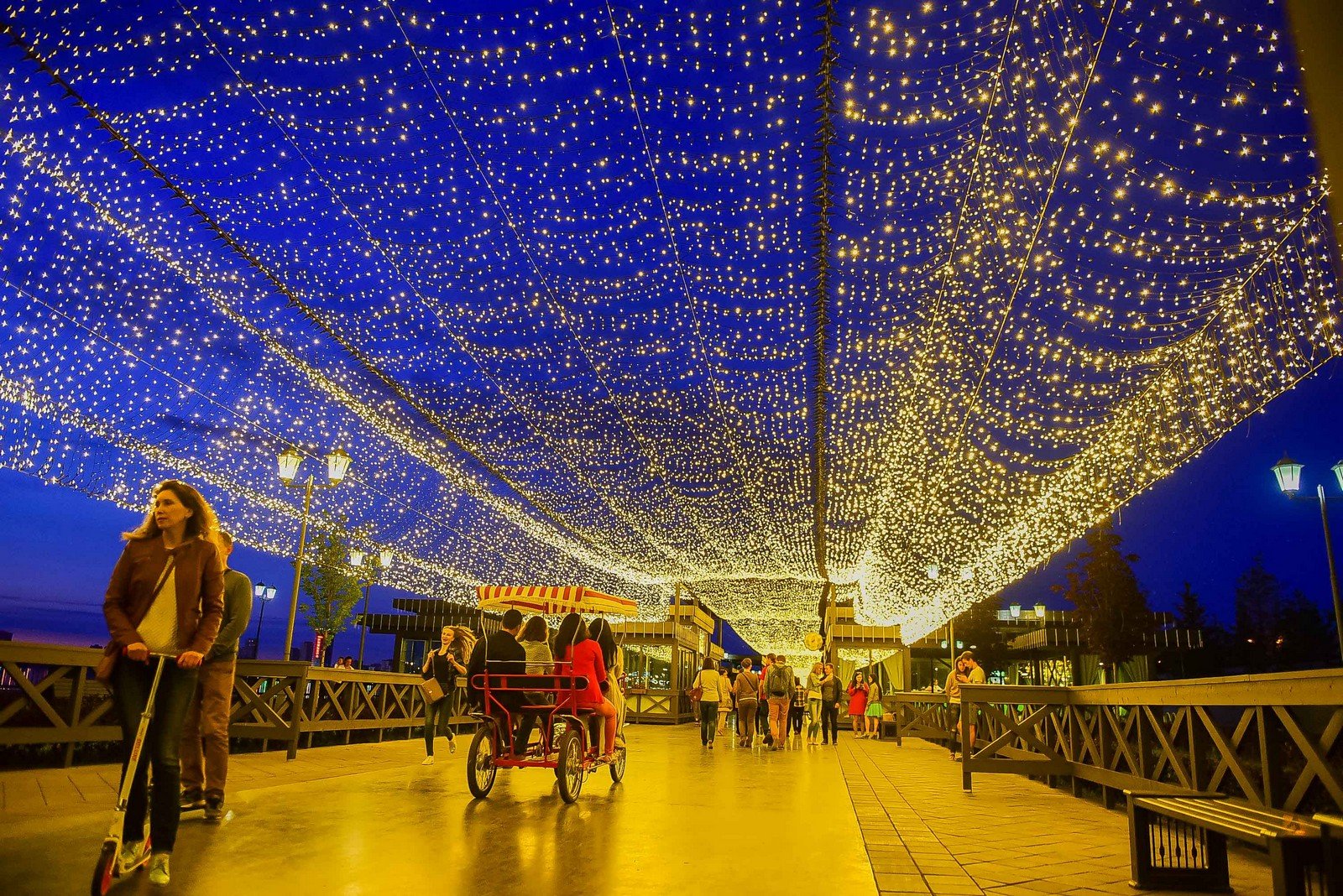 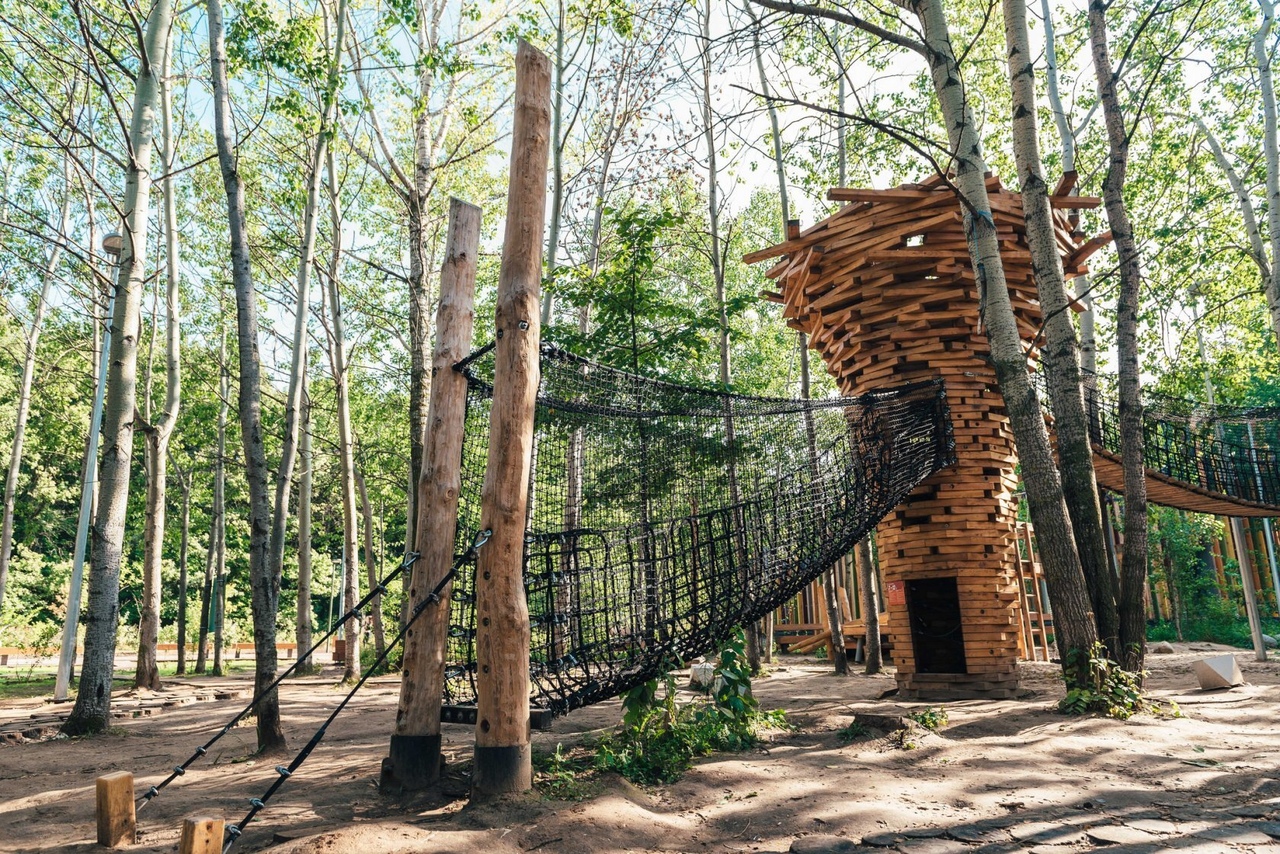