Kochi (also known as Cochin) is a city in southwest India’s coastal Kerala state. It has been a port since 1341, when a flood carved out its harbor and opened it to Arab, Chinese and European merchants. Sites reflecting those influences include Fort Kochi, a settlement with tiled colonial bungalows and diverse houses of worship. Cantilevered Chinese fishing nets, typical of Kochi, have been in use for centuries.
St. Francis Church was the original site of Portuguese explorer Vasco da Gama’s burial when he died in Kochi in 1524. Santa Cruz Basilica is known for its pastel interior, including an imitation by Fra Antonio Moscheni of Leonardo da Vinci’s “The Last Supper.” Paradesi Synagogue, founded in 1568, features imported Chinese blue-and-white ceramic floor tiles. The surrounding quarter, once home to a large Jewish community, is now filled with antique shops and old spice warehouses. Mattancherry Palace, built by the Portuguese in the 16th century and later renovated by the Dutch, showcases vivid Hindu murals. 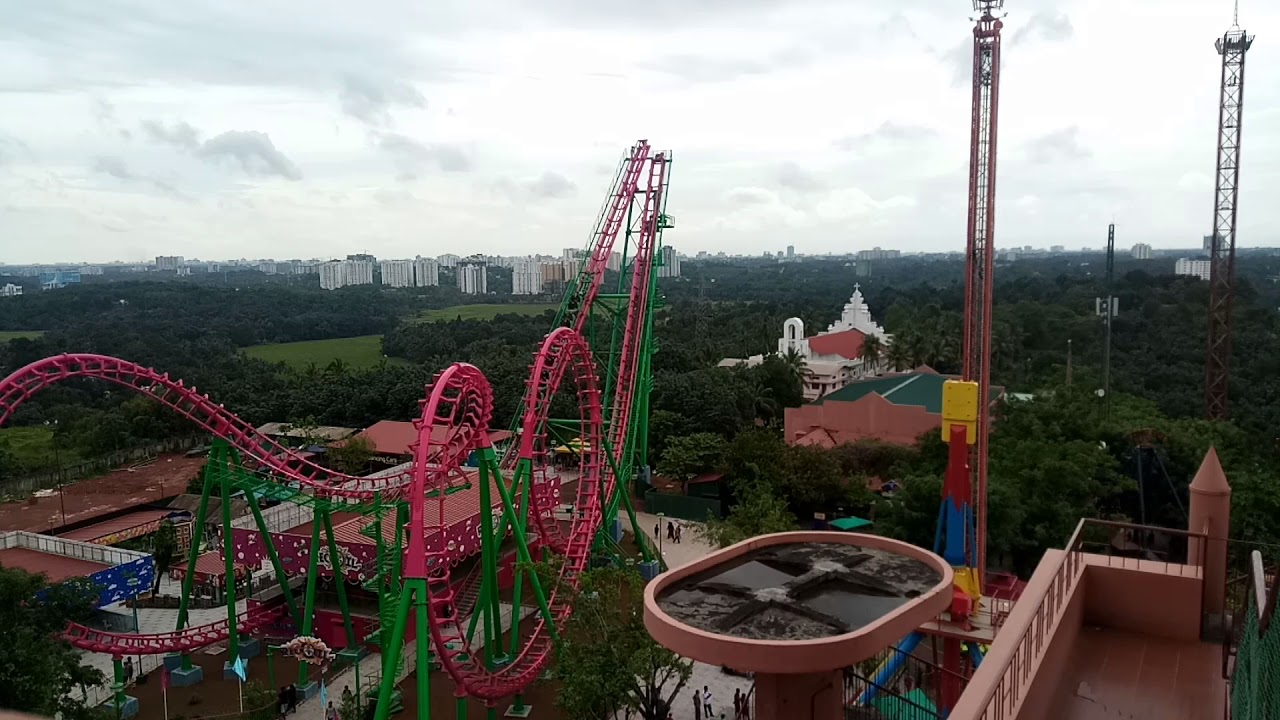 Waterside green space with a playground 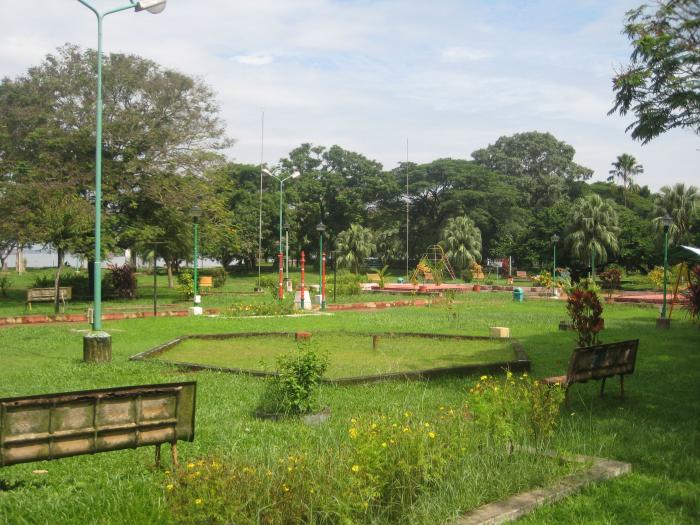 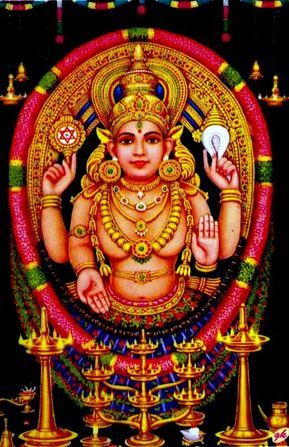