Konya is a city south of Ankara in Turkey’s Central Anatolia region. It’s a pilgrimage destination for Sufis, focused on the tomb of the founder of the Mevlana order, Jelaleddin Rumi, in the Mevlana Museum. Sema whirling dervish ceremonies take place at the Mevlana Cultural Center, east of the museum. The 12th-century Alaeddin Mosque is surrounded by the green parks of Alaeddin Hill.
Nearby, the 13th-century religious school Ince Minare Medrese has Seljuk Turkish architecture, with a minaret and detailed tile work on its dome. It now contains the Museum of Wooden Artifacts and Stone Carvings. The 13th-century Karatay Madrasa, close by, houses the Museum of Tiles and Ceramics, with tiles from the Seljuk and Ottoman periods. South of Alaeddin Hill, the Archaeological Museum has a collection of Roman, Byzantine and Seljuk artifacts, as well as sarcophagi. Southeast of the city, Çatalhöyük is a Neolithic settlement that’s now an archaeological site. 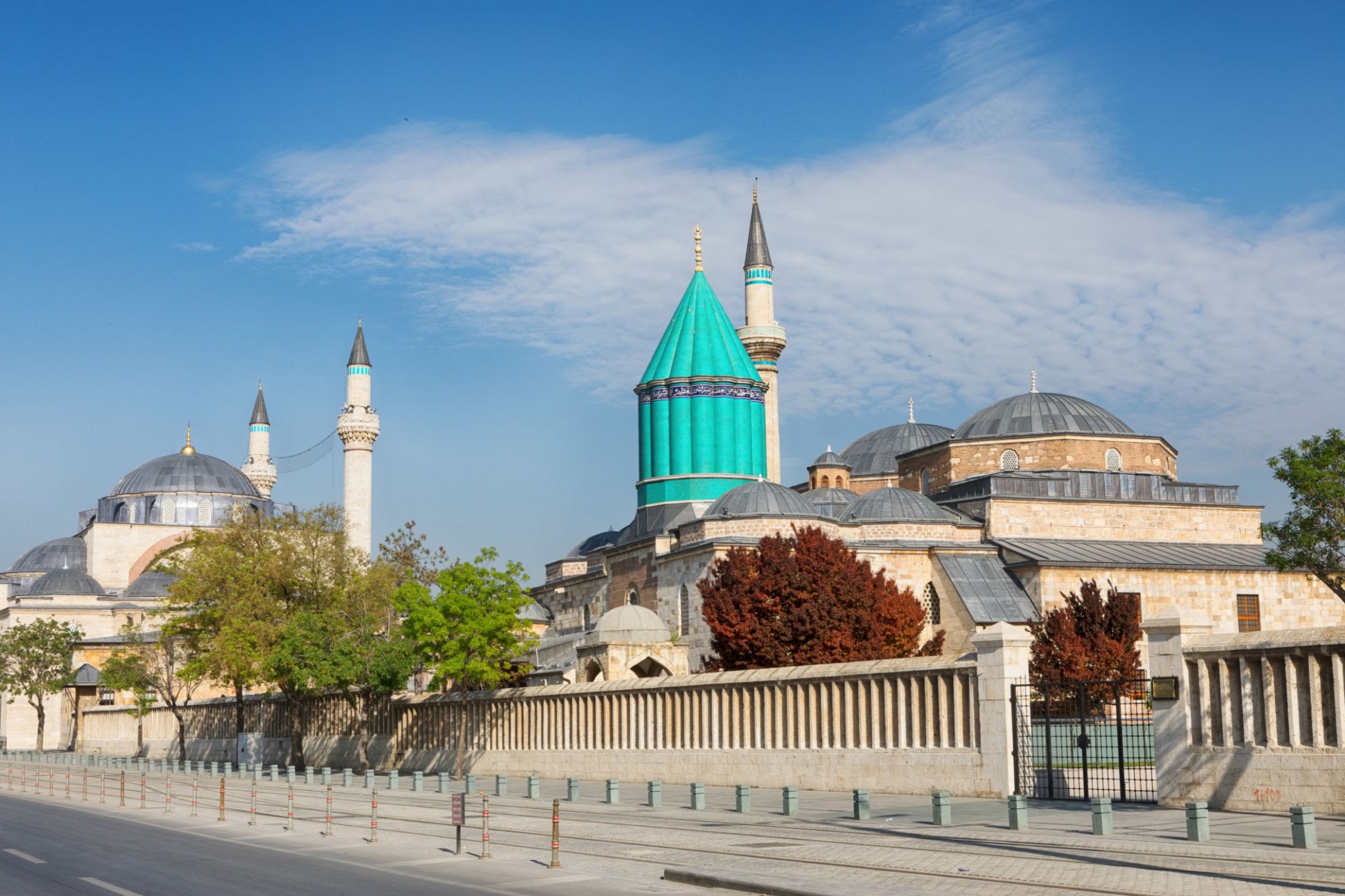 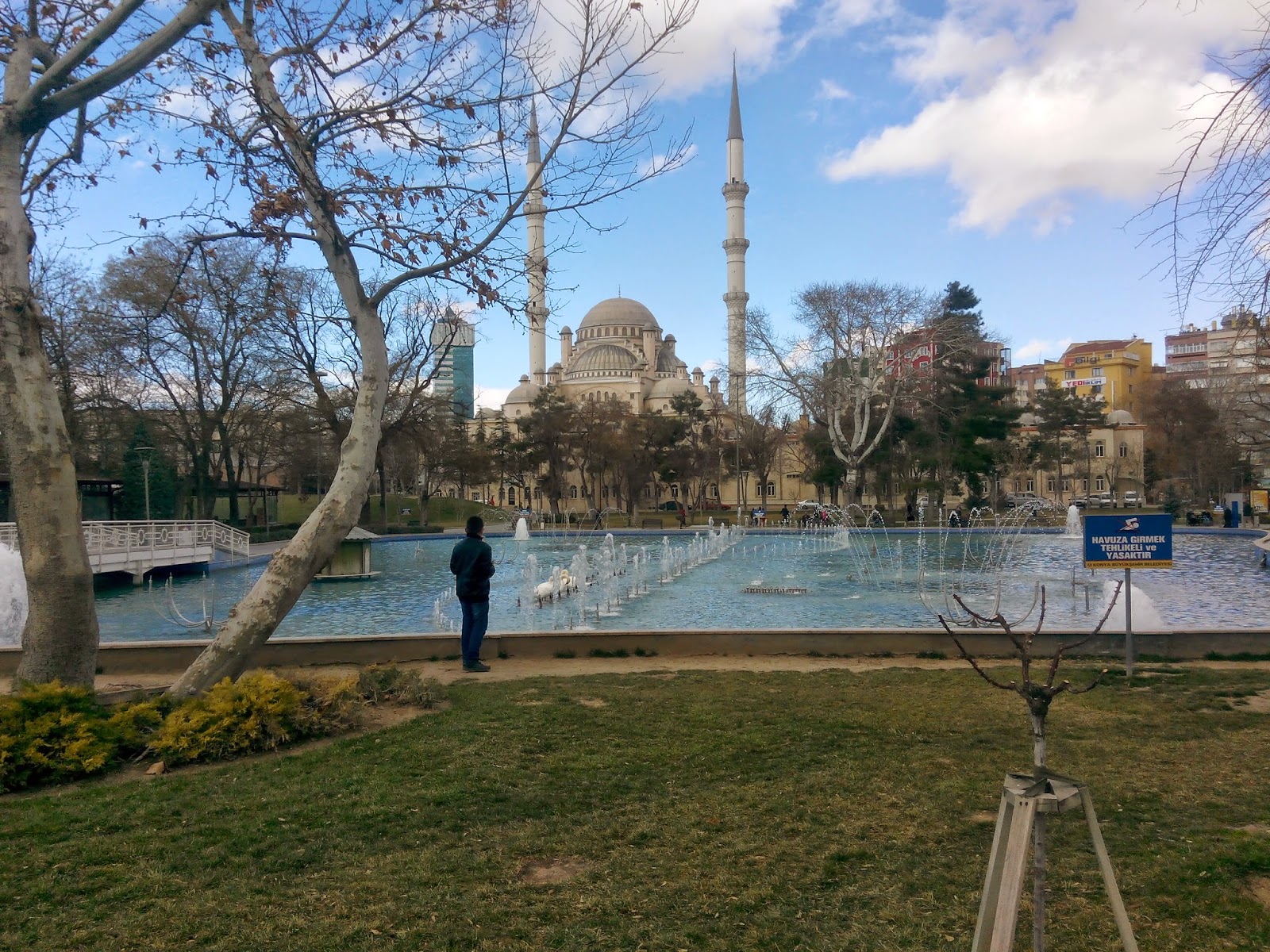