Malacca City (also spelled Melaka) is the capital of the coastal state of Malacca, in southwestern Malaysia. At its center, Jonker Street, Chinatown’s main thoroughfare, is known for antique shops and its night market. Nearby, the 17th-century Chinese Cheng Hoon Teng temple has ornate decorations and multiple prayer halls. A green, 3-tiered roof tops the 18th-century, Javanese-influenced Kampung Kling Mosque.
The Baba Nyonya Heritage Museum chronicles the Straits-born Chinese population of Malaysia. Remnants of the city’s colonial past can be seen across the Malacca River, around Dutch Square (also called Red Square). The Dutch-built Christ Church has a red facade. The History and Ethnography Museum is in the Stadthuys, a Dutch building. It has exhibits on the city’s ethnic cultures, and includes bridal costumes and musical instruments. Nearby, the Malacca Sultanate Palace Museum, a replica of a 15th-century palace, houses a Malay culture museum with displays of photos and weapons. On St. Paul’s Hill is A Famosa, a Portuguese-built fort. 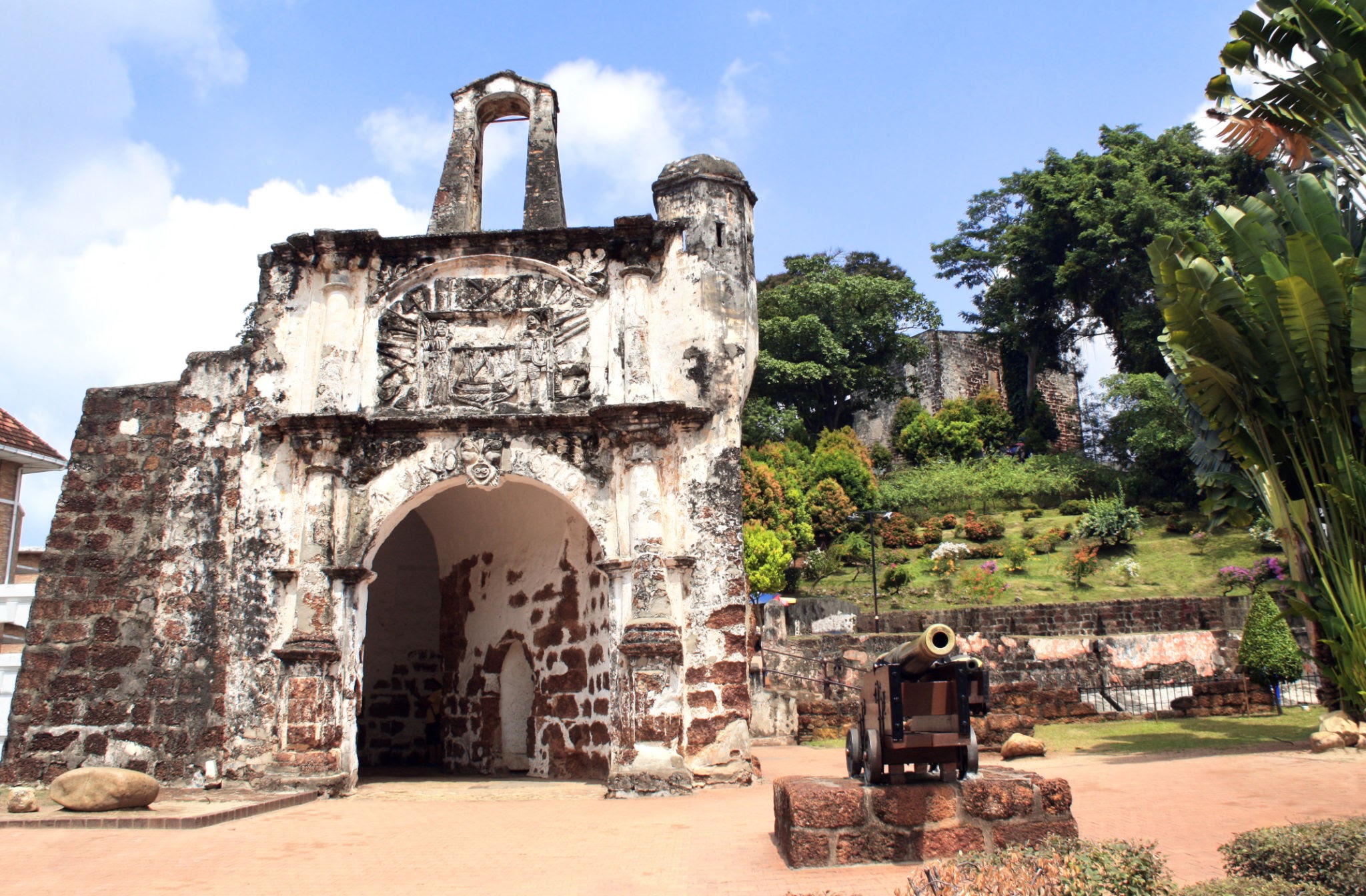 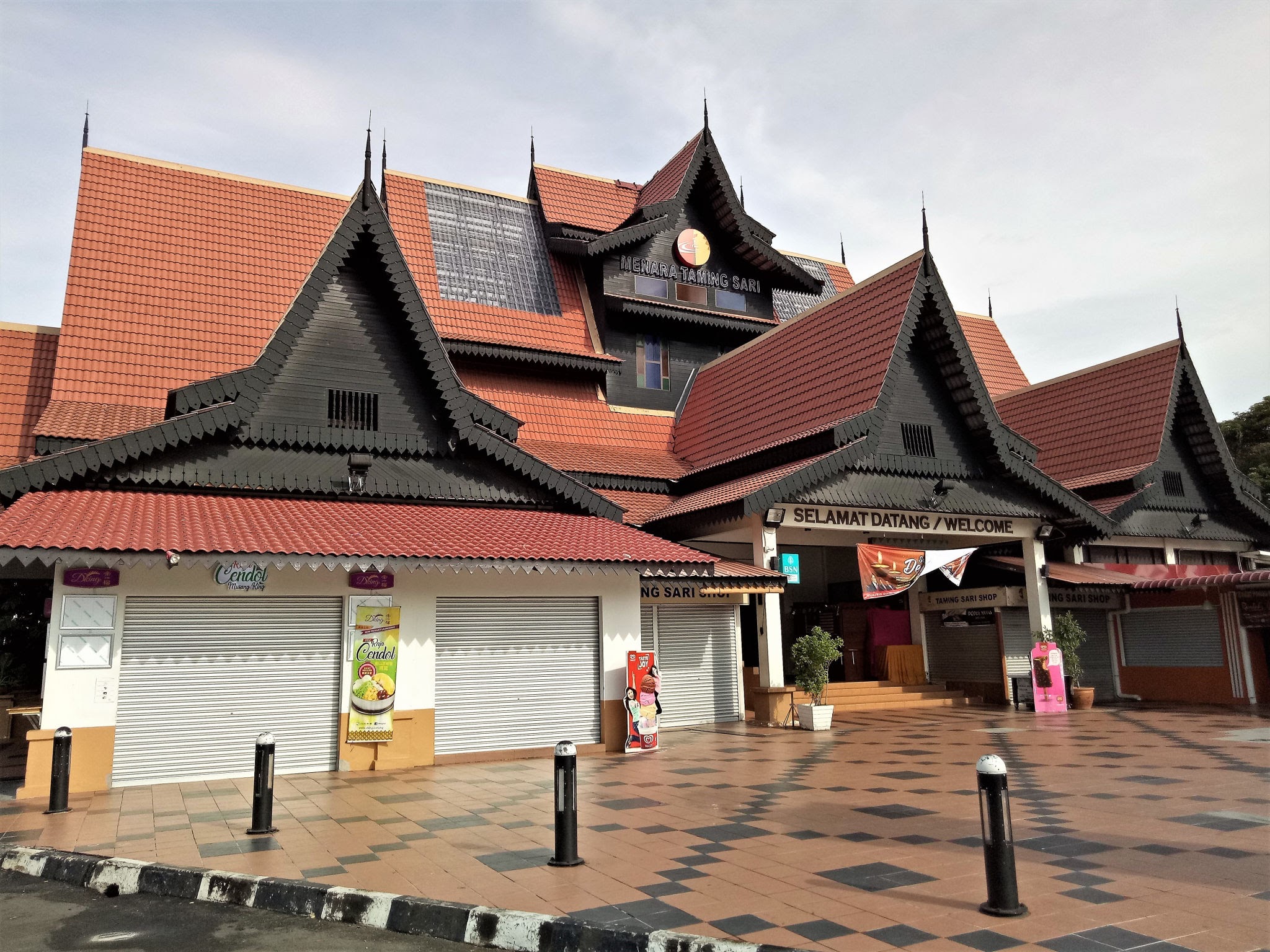 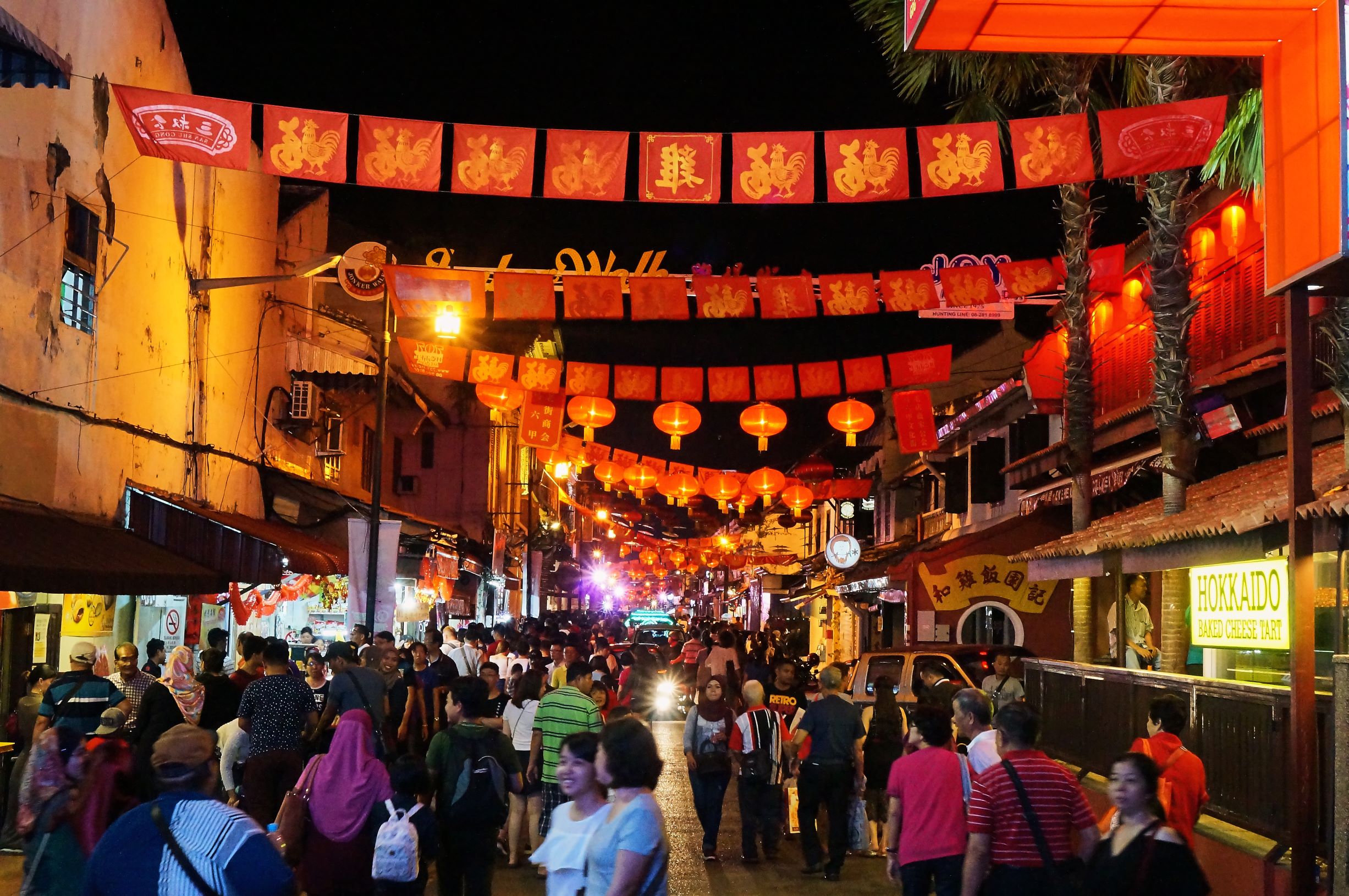