Manali is a high-altitude Himalayan resort town in India’s northern Himachal Pradesh state. It has a reputation as a backpacking center and honeymoon destination. Set on the Beas River, it’s a gateway for skiing in the Solang Valley and trekking in Parvati Valley. It’s also a jumping-off point for paragliding, rafting and mountaineering in the Pir Panjal mountains, home to 4,000m-high Rohtang Pass.
The Mall Road and its bazaar are the town’s focal point, while the Old Manali neighborhood is home to traditional stone buildings, apple orchards and the Hindu Manu Temple. Across the Manaslu River on a forested hilltop is wood-carved Hadimba Devi Temple, built in 1553 and dedicated to a Hindu goddess. The Museum of Himachal Culture and Folk Art preserves local crafts and heritage. In the Tibetan quarter, the Buddhist monastery Gadhan Thekchhokling is recognizable by its yellow, pagoda-style roof. East of the Beas River is Vashisht, a village known for its hot springs. 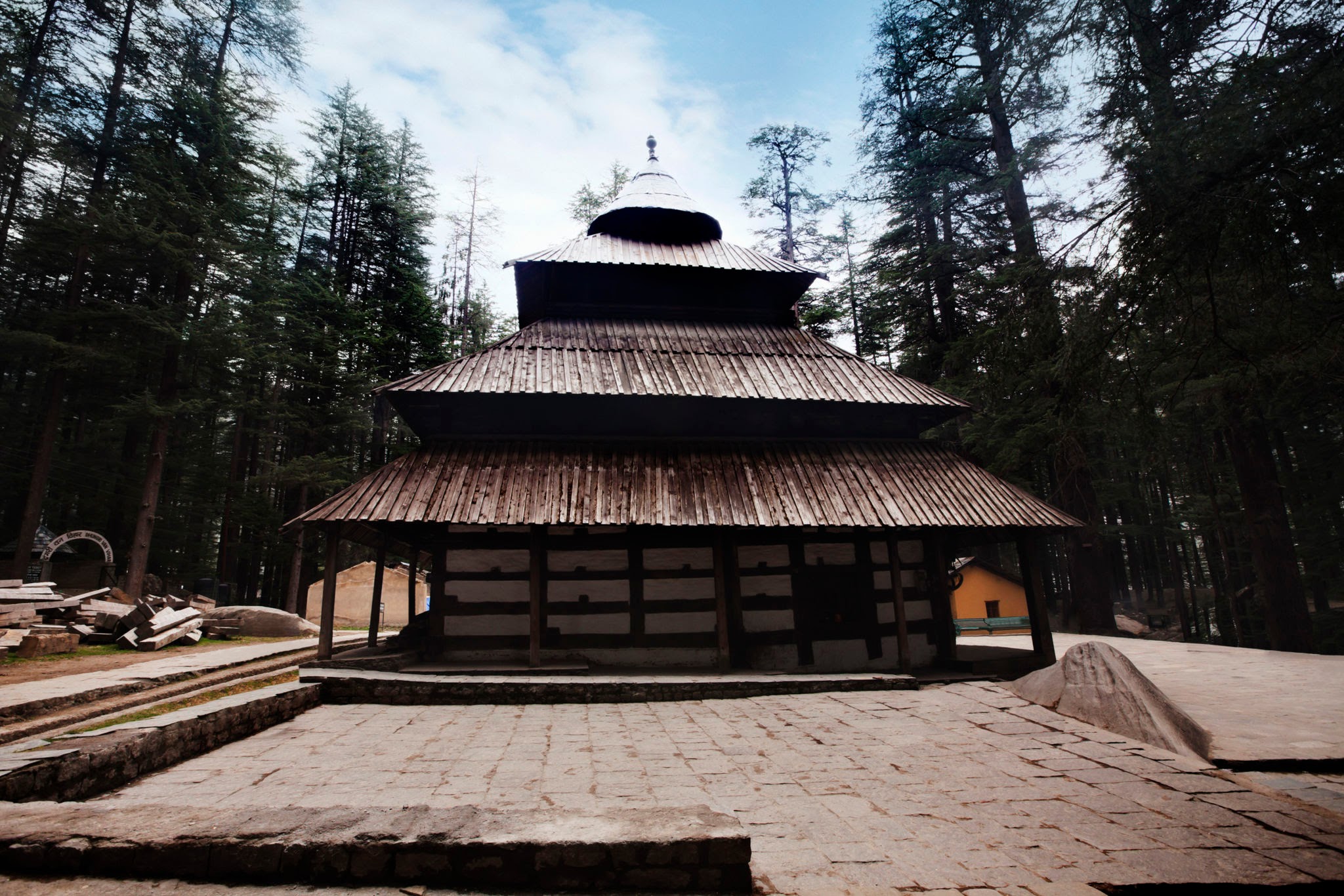 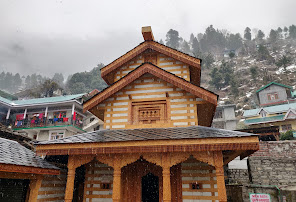 Mountain hangout with games & an eatery 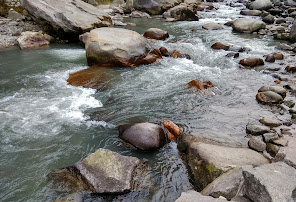