Mecca, in a desert valley in western Saudi Arabia, is Islam’s holiest city, as it’s the birthplace of the Prophet Muhammad and the faith itself. Only Muslims are allowed in the city, with millions arriving for the annual Hajj (pilgrimage). Dating from the 7th century, the central Masjid al-Haram (Sacred Mosque) surrounds the Kaaba, the cloth-covered cubic structure that’s Islam’s most sacred shrine.
Overlooking the Masjid al-Haram is the 601m-high Makkah Clock Royal Tower Hotel, part of the Abraj Al Bait complex, which also features luxury shopping malls. Many sites significant to the Hajj are just outside of the city. Southeast is Mount Arafat, marking Muhammad’s last sermon. Northeast is the Jabal al-Nour (Mountain of Light), site of the cave where Muhammad received his first revelation. Many pilgrims encamp in the huge tent cities of Mina, to the east, also the location of the ritual stoning of the devil.

Massive mosque that is part of the Hajj 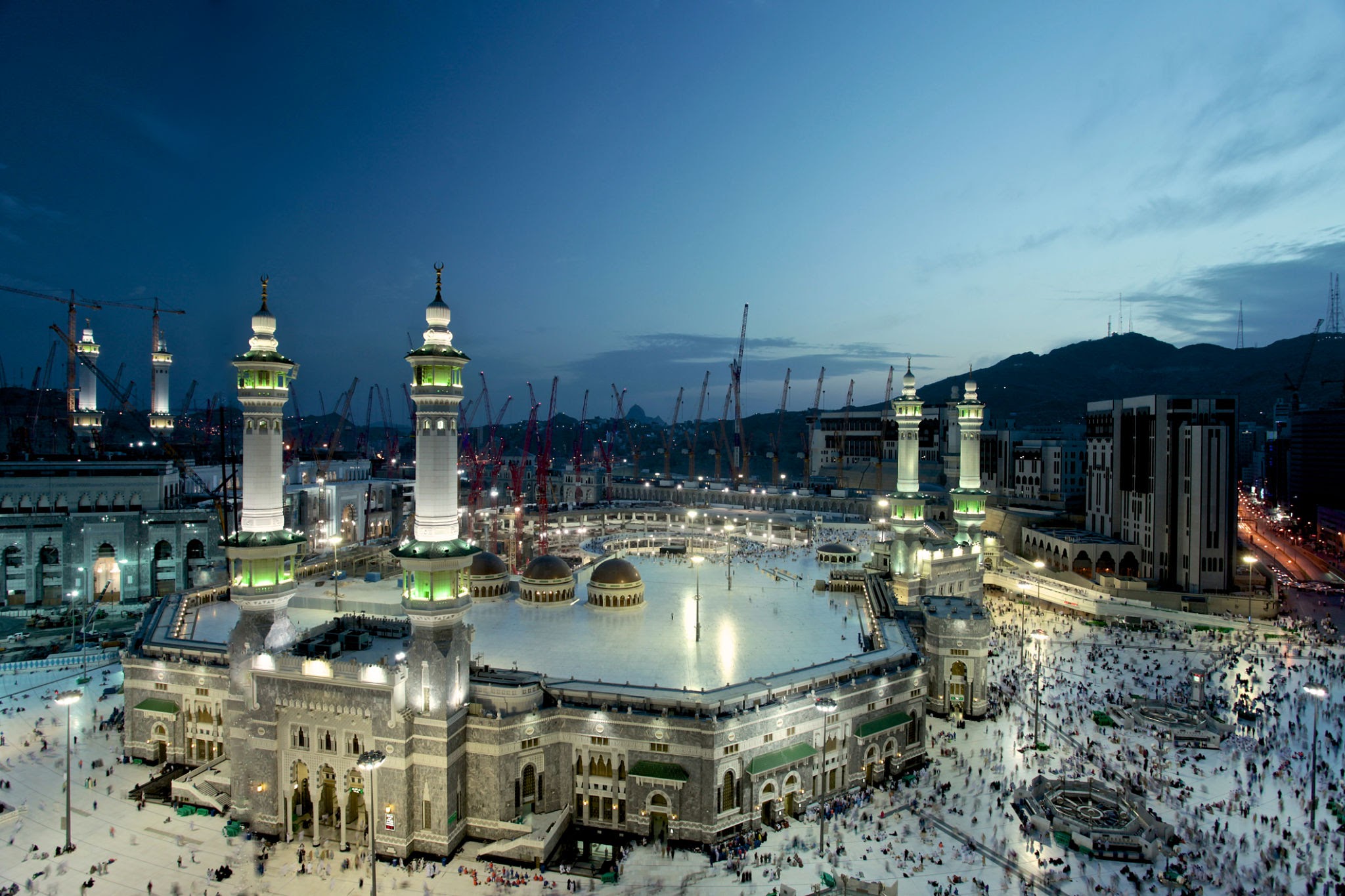 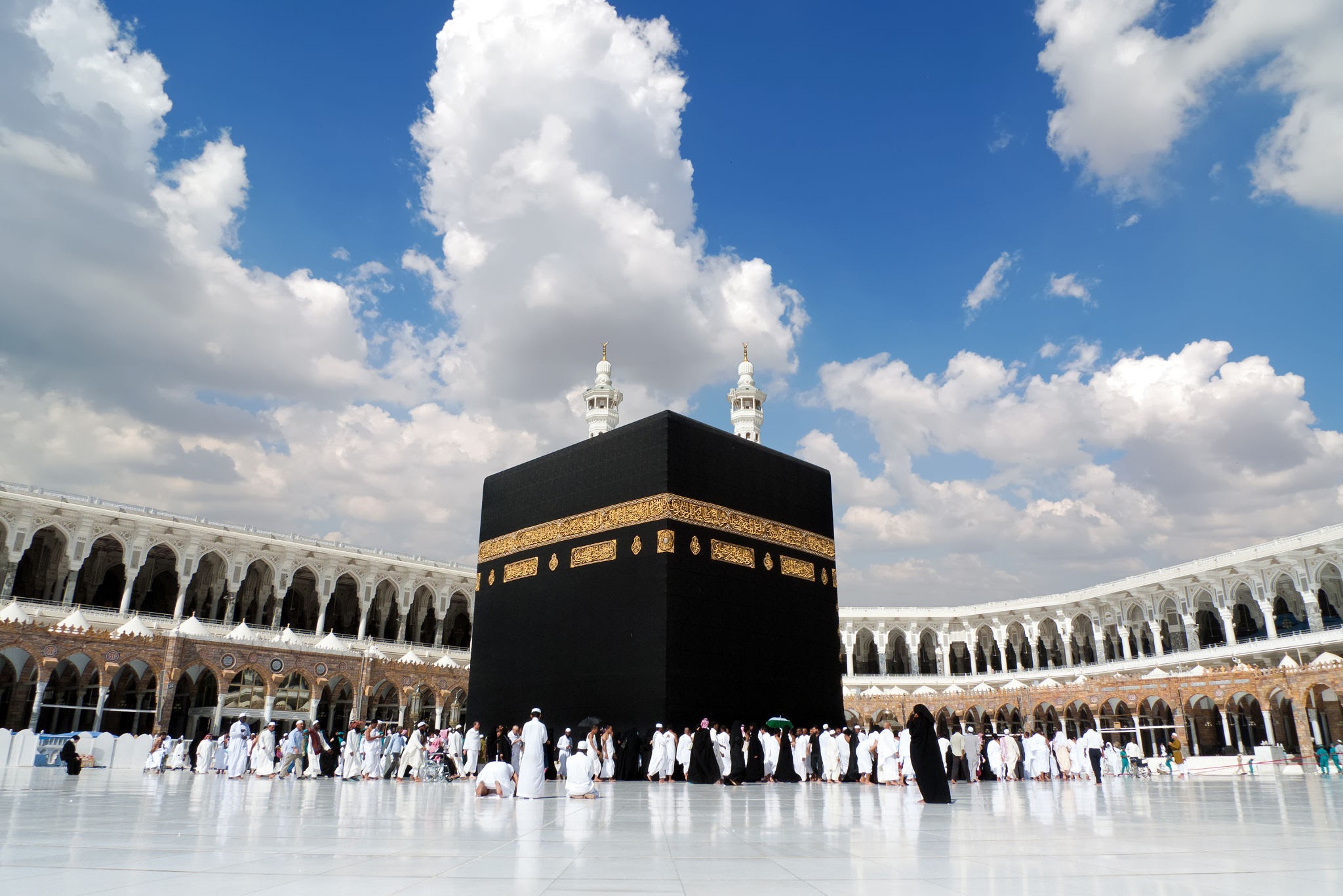 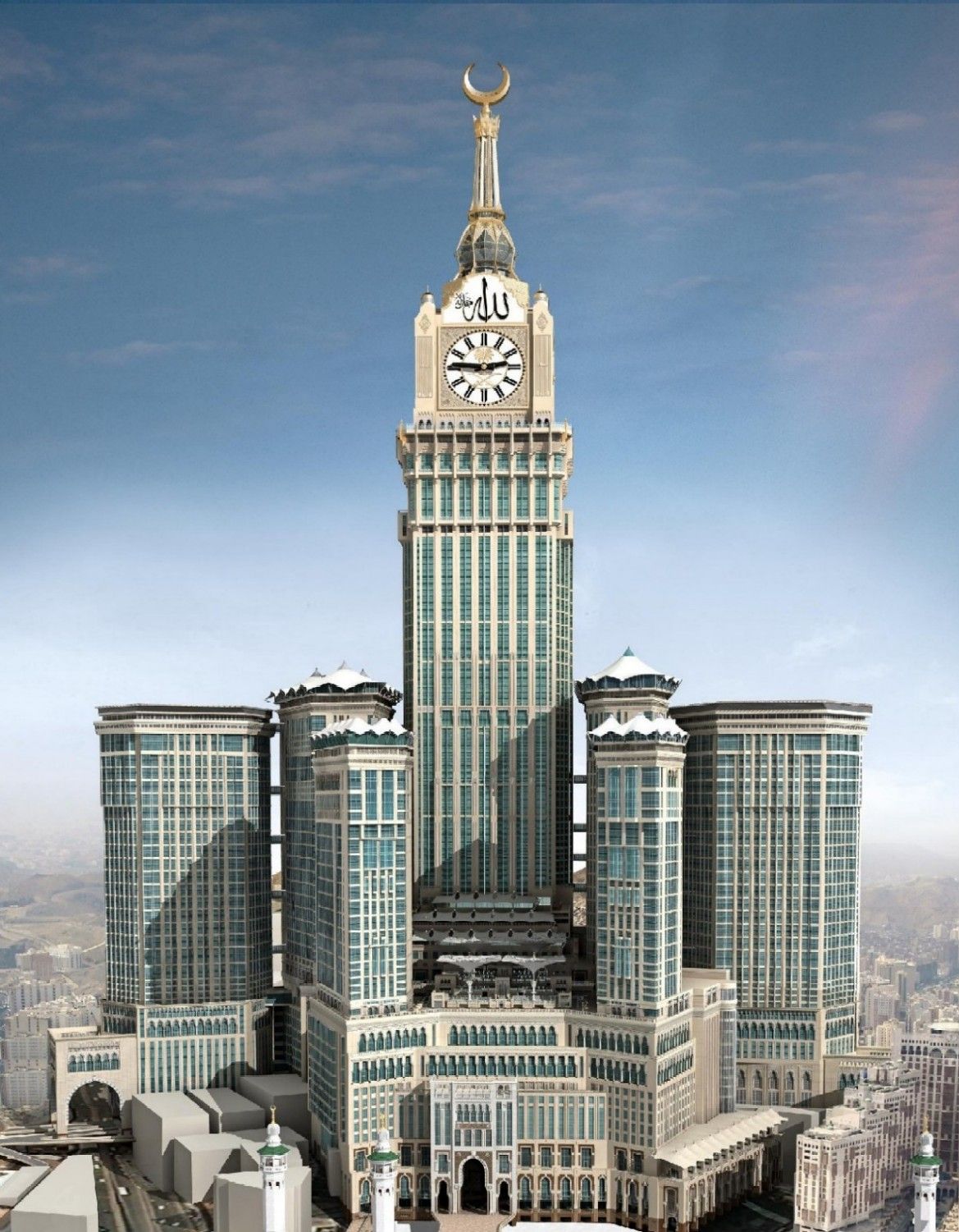 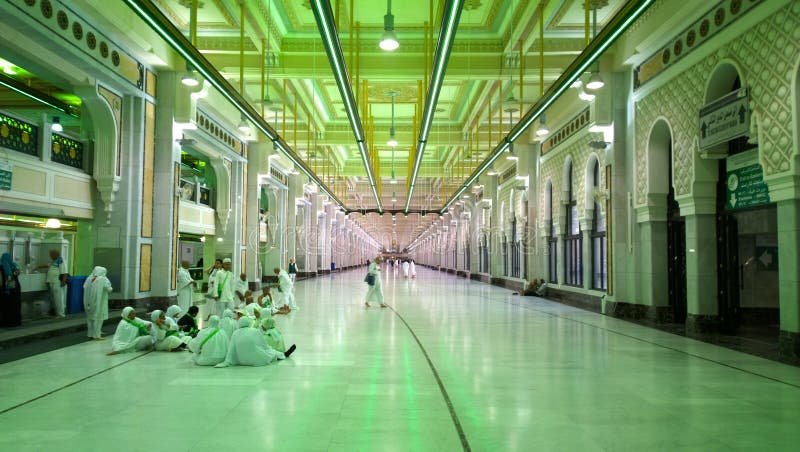 Legendary well said to be created by God 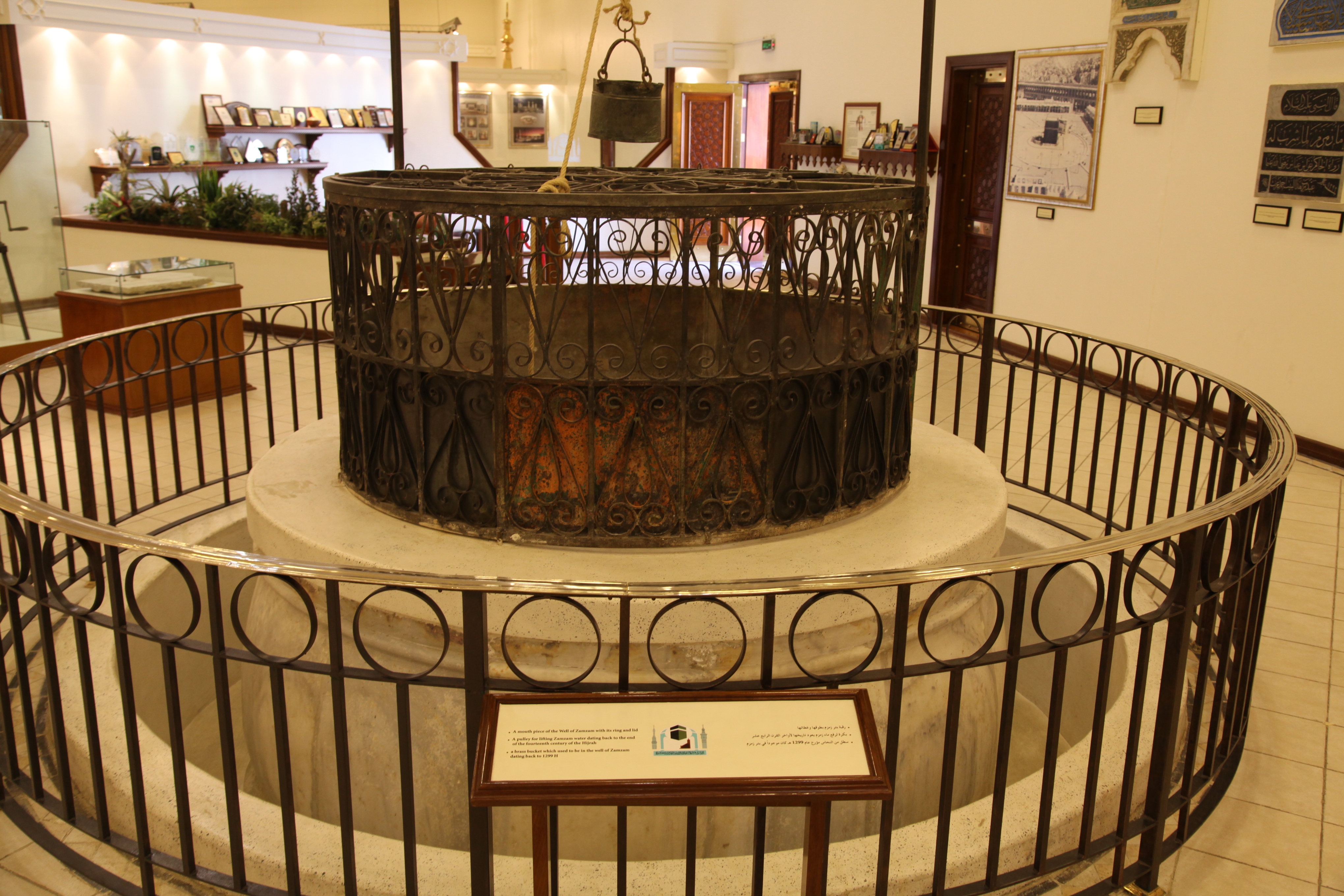 Ceremonial entrance to the Great Mosque 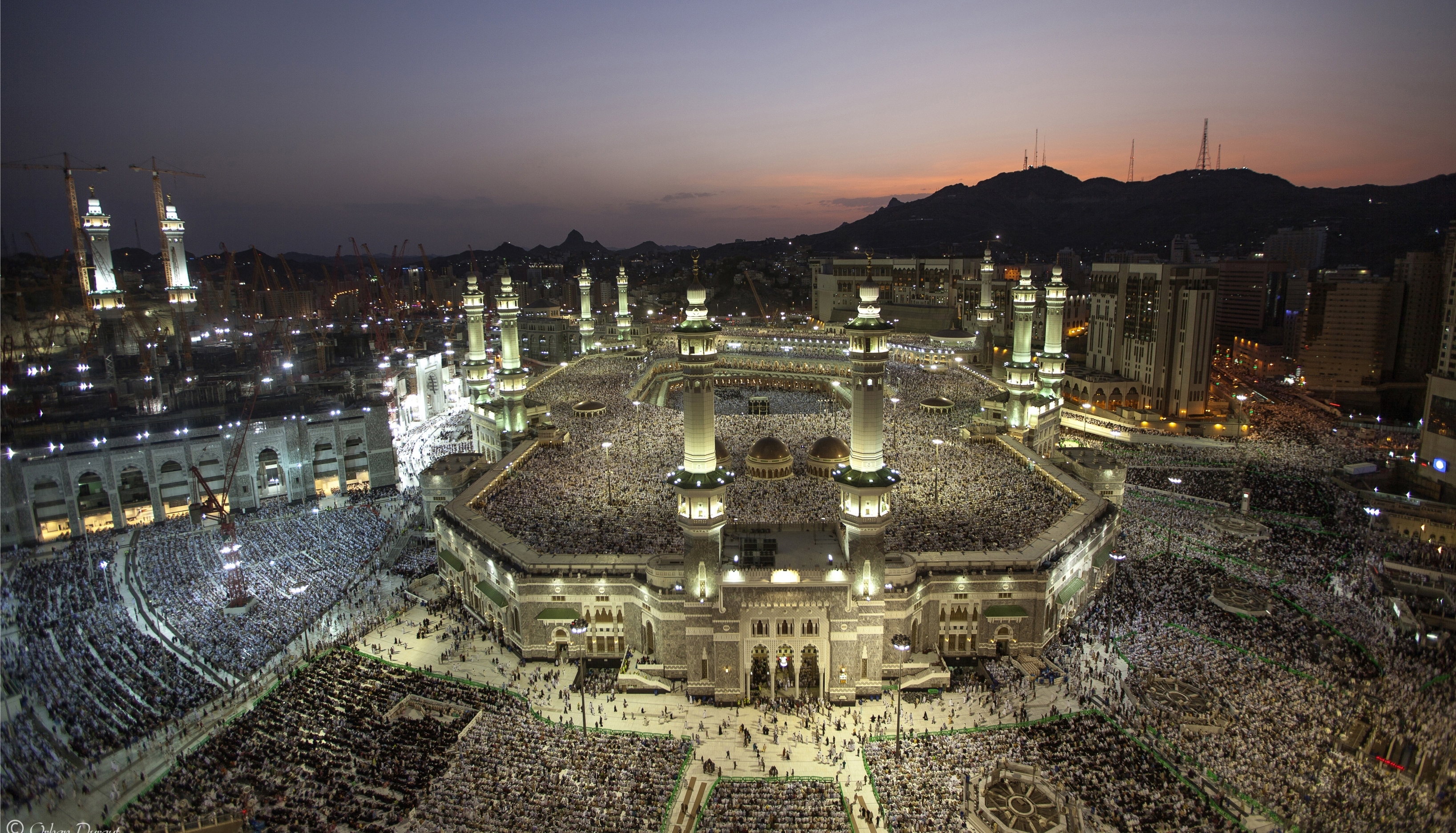 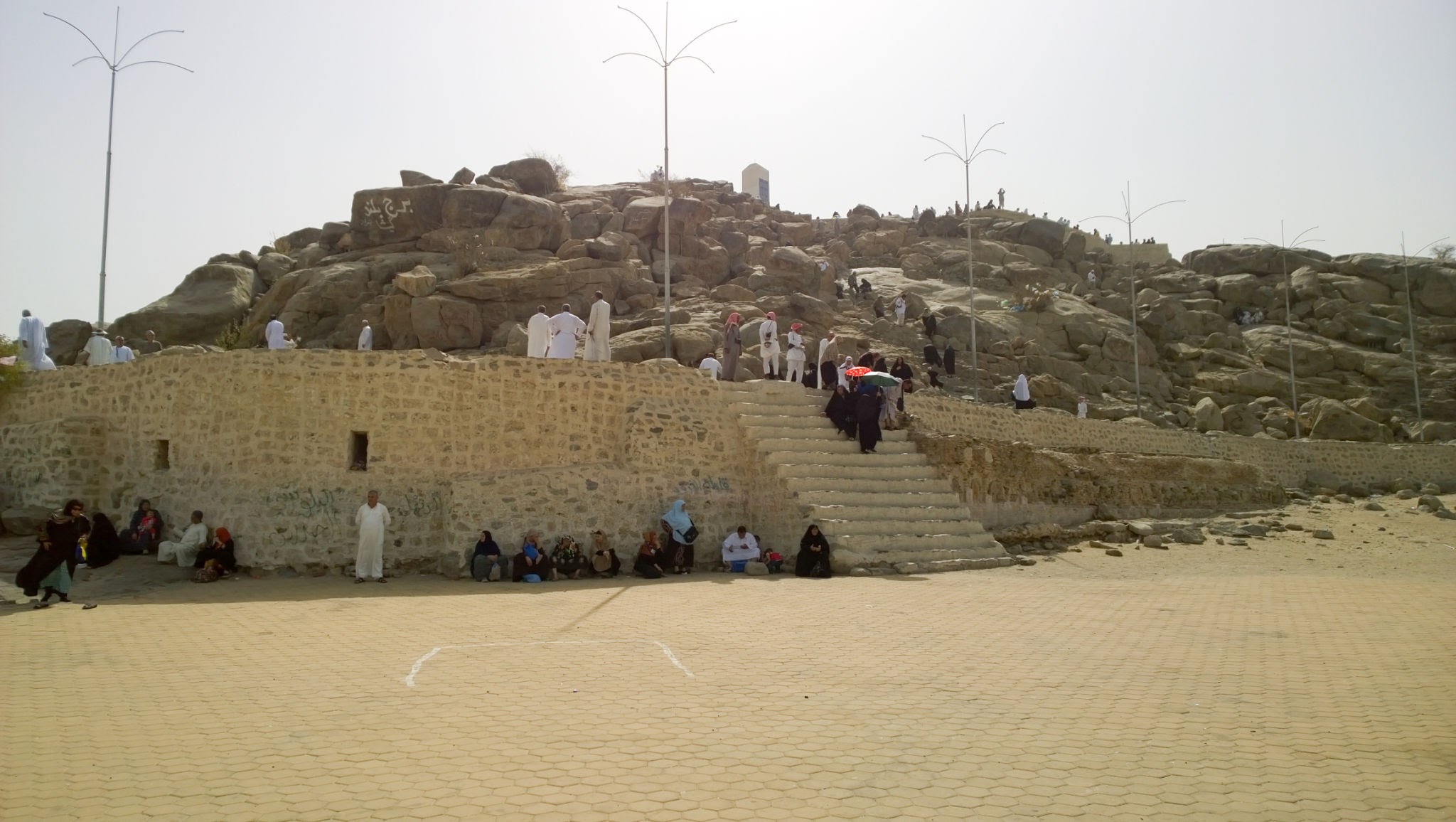