Mysore (or Mysuru), a city in India’s southwestern Karnataka state, was the capital of the Kingdom of Mysore from 1399 to 1947. In its center is opulent Mysore Palace, seat of the former ruling Wodeyar dynasty. The palace blends Hindu, Islamic, Gothic and Rajput styles. Mysore is also home to the centuries-old Devaraja Market, filled with spices, silk and sandalwood.
The Jaganmohan Palace, a Wodeyar structure in traditional Hindu style, displays an extensive collection of South Indian art. St. Philomena’s Church is a grand, Neo-Gothic-style Catholic church featuring 53m-tall twin spires. Standing atop Chamundi Hills outside the city, Chamundeshwari Temple is an intricate Hindu shrine believed to date back to the 12th century. At the base of Chamundi Hills, picturesque Karanji Lake is a habitat for numerous bird species. Further afield, Brindavan Gardens offers a vast spread of landscaped gardens, blooms and trees, as well as a boating lake and a musical fountain. 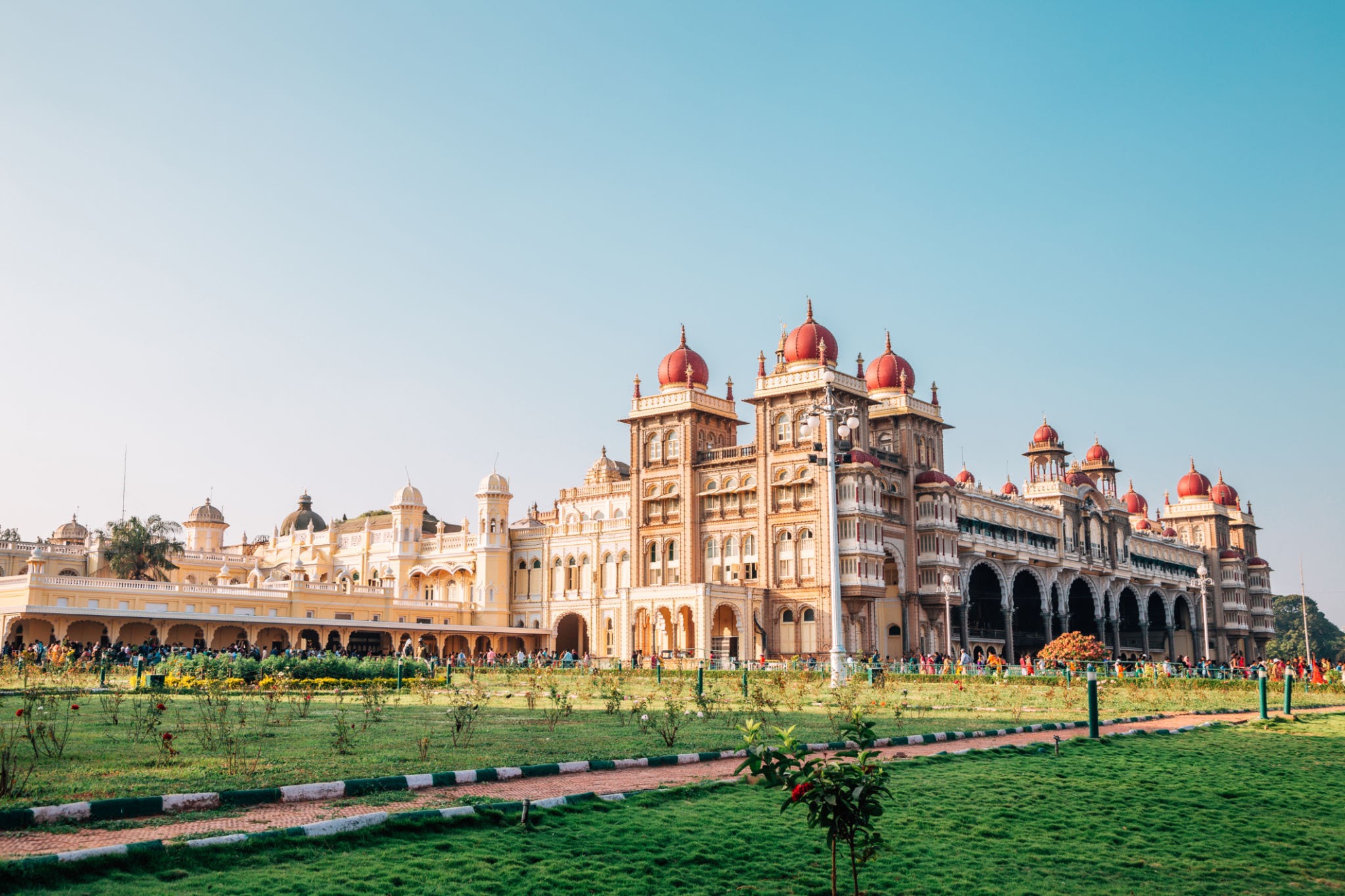 Colorful gardens with a fountain show 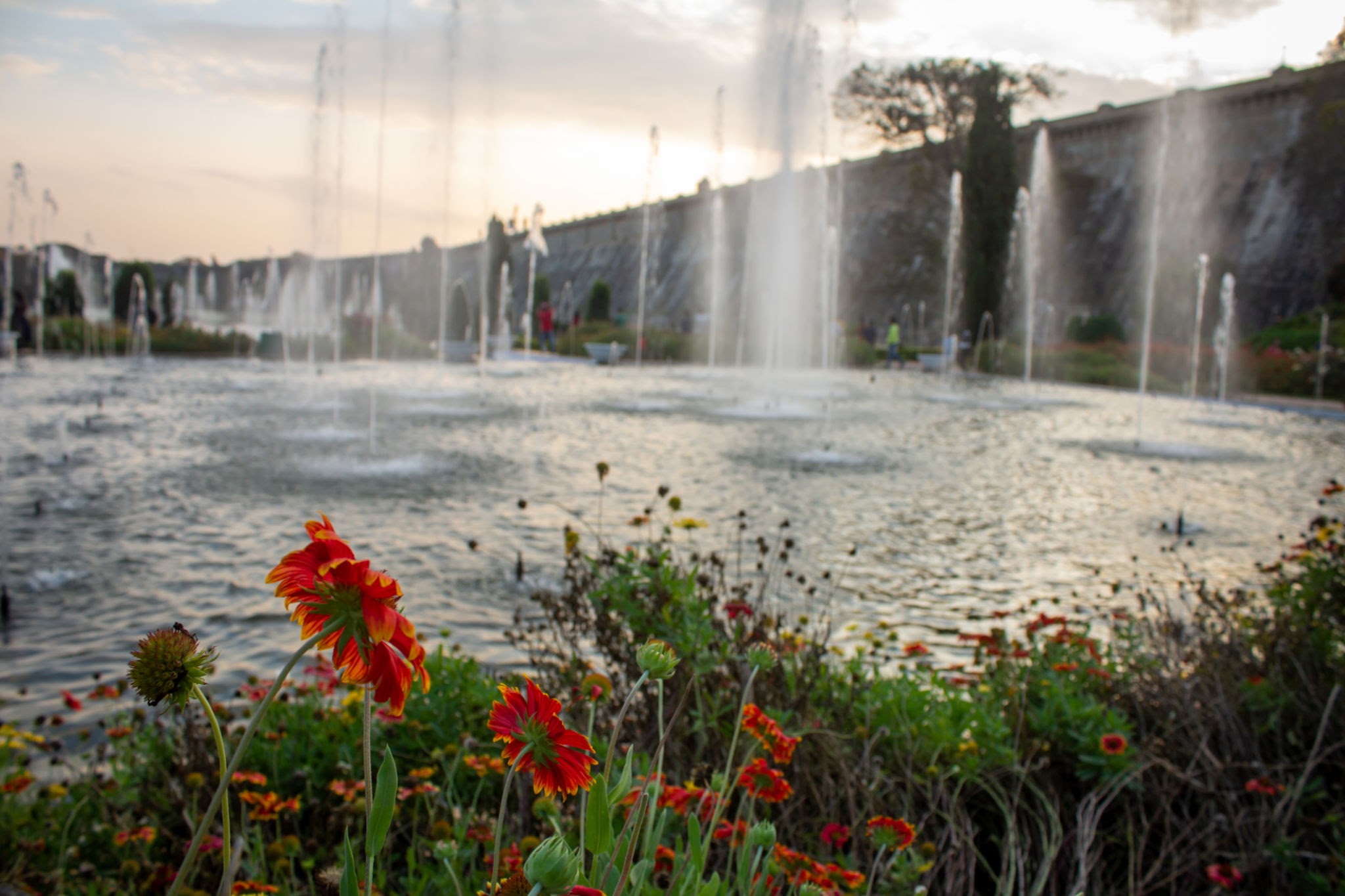 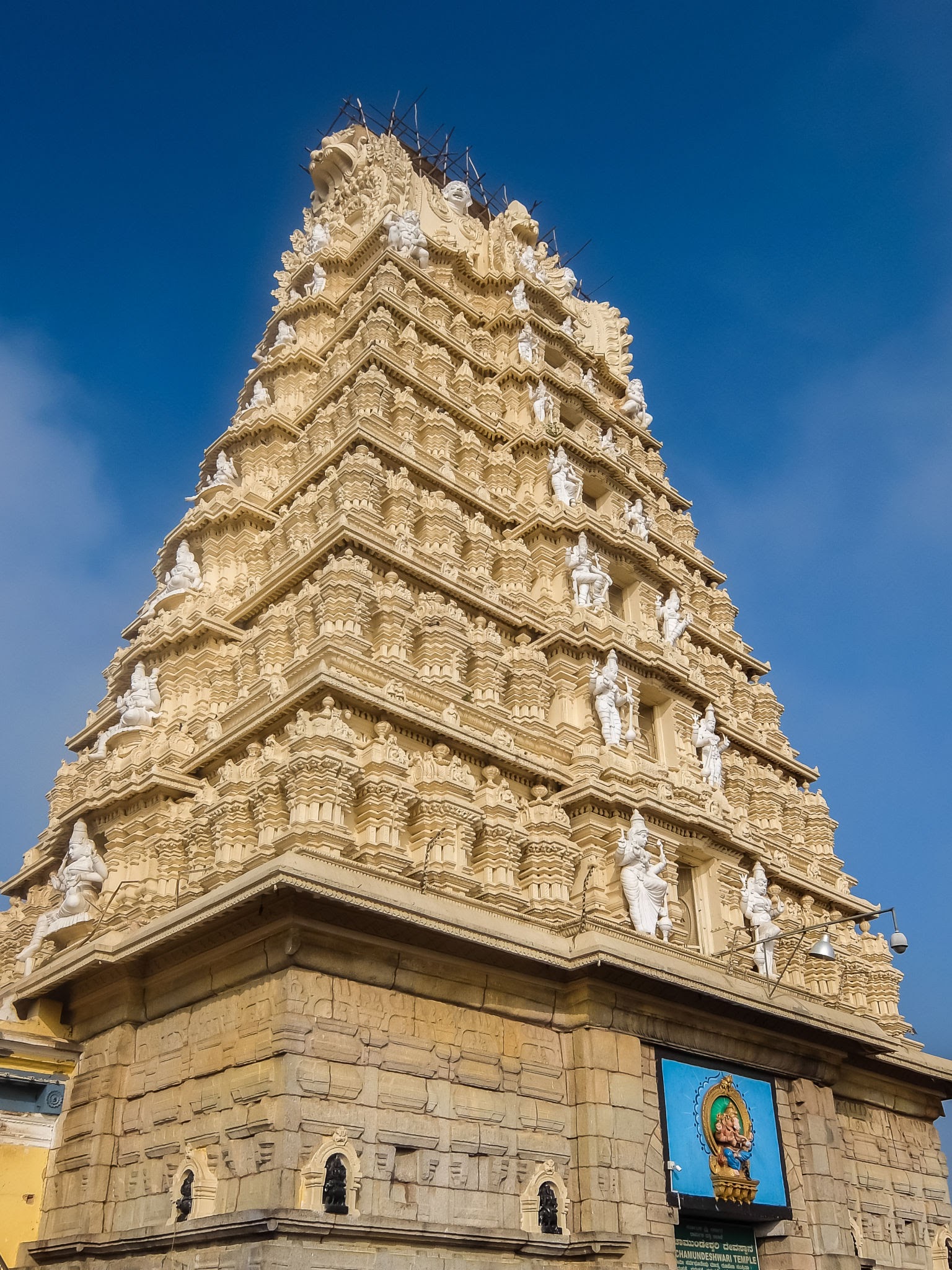 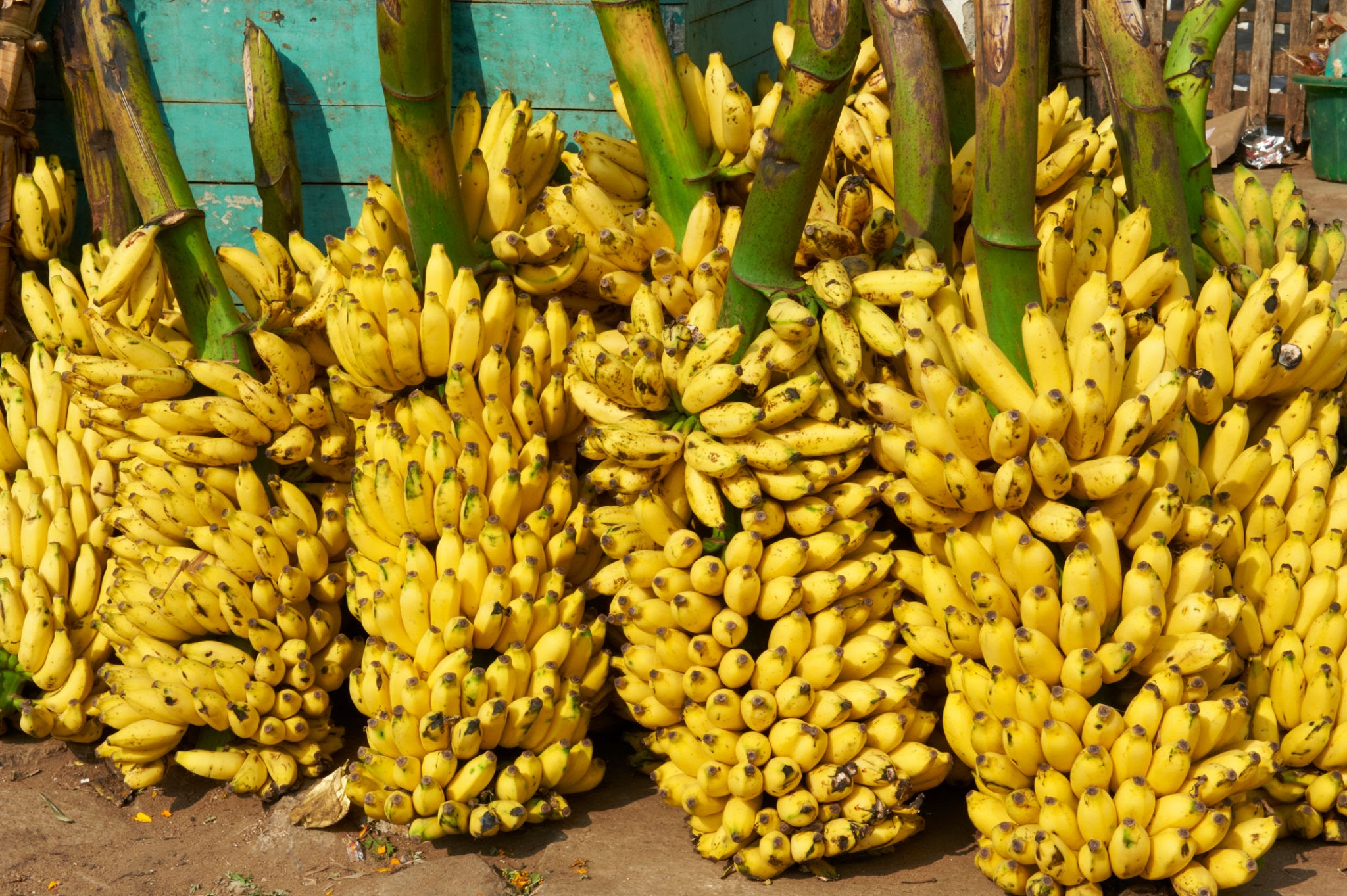 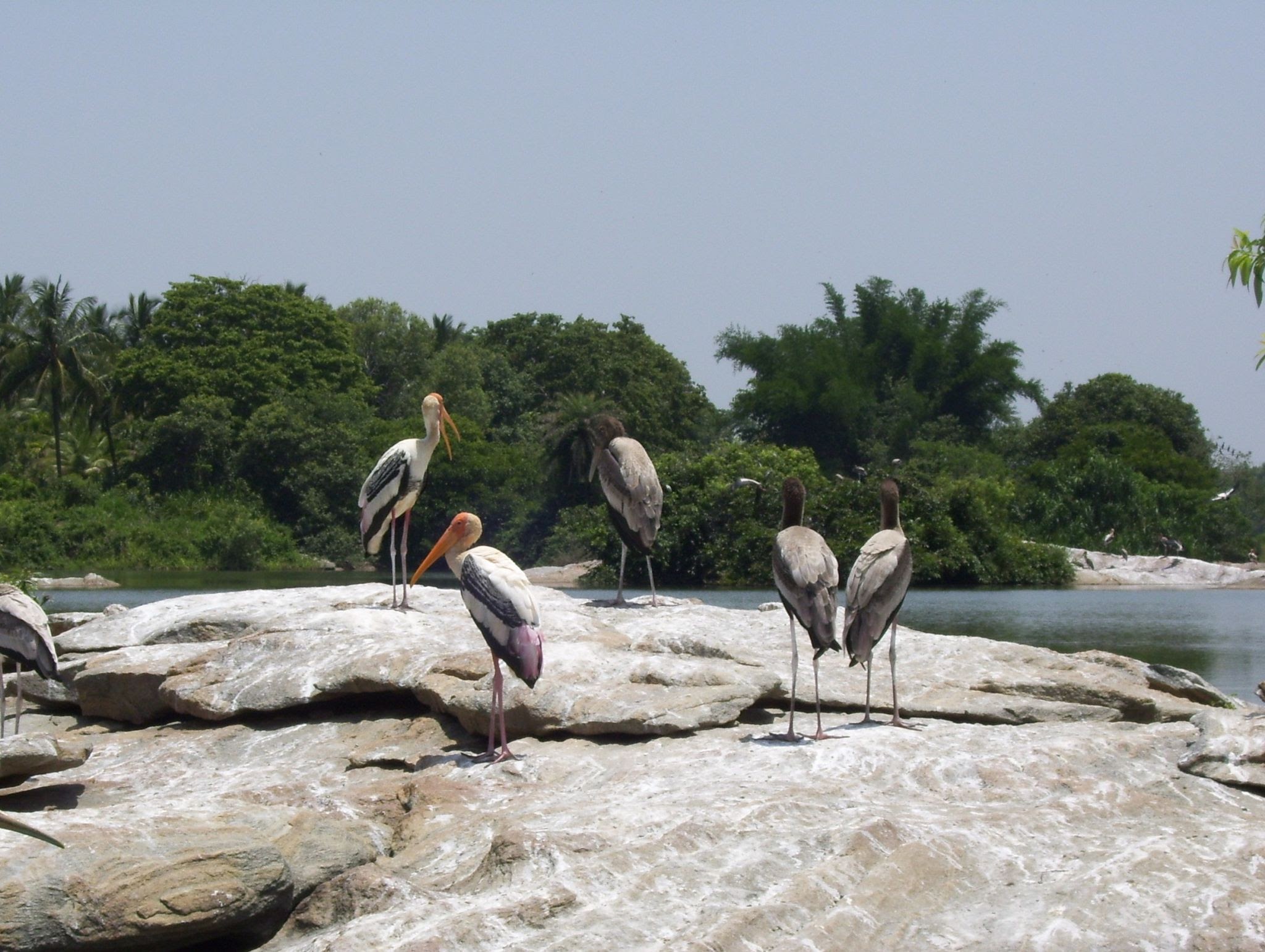 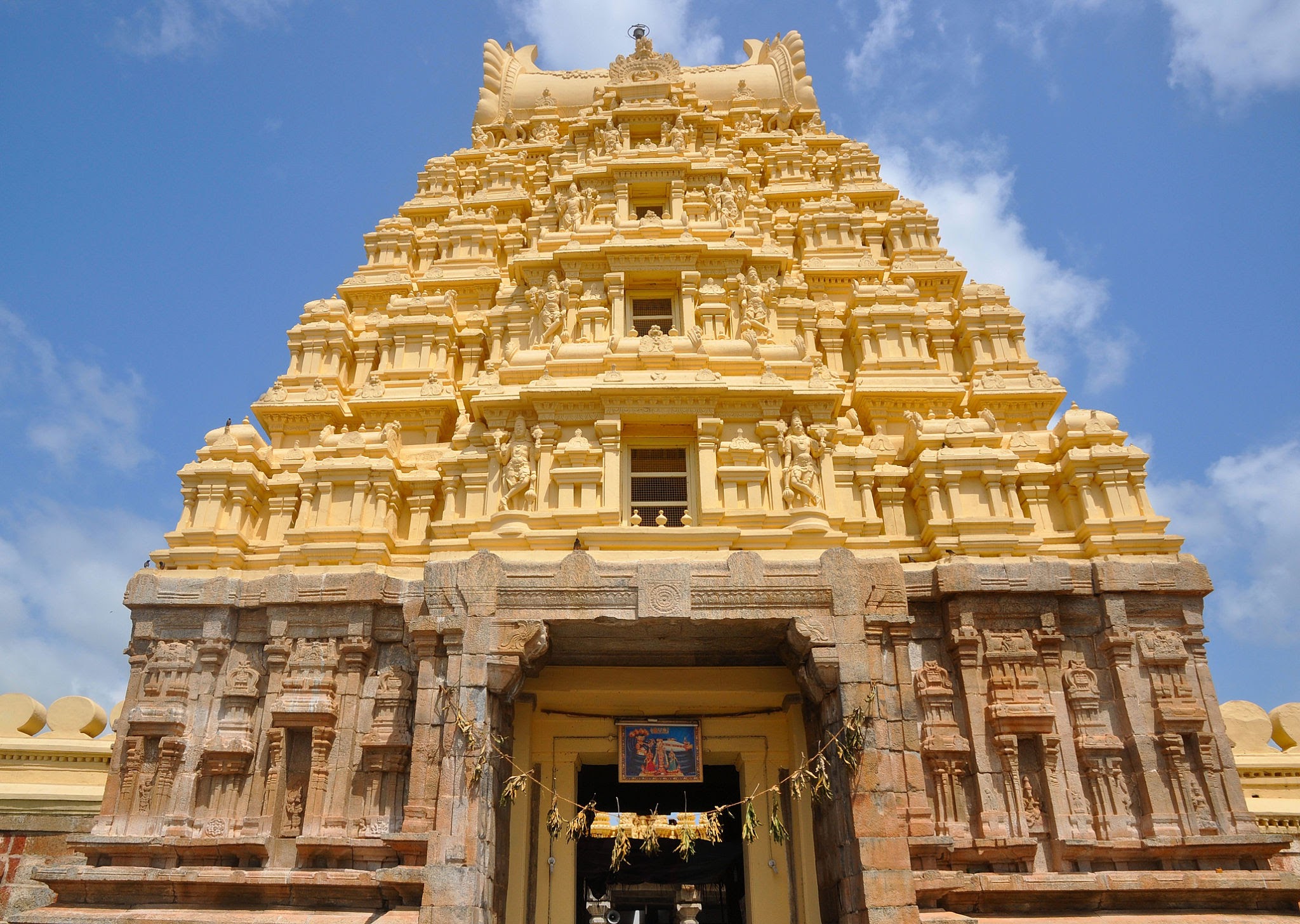 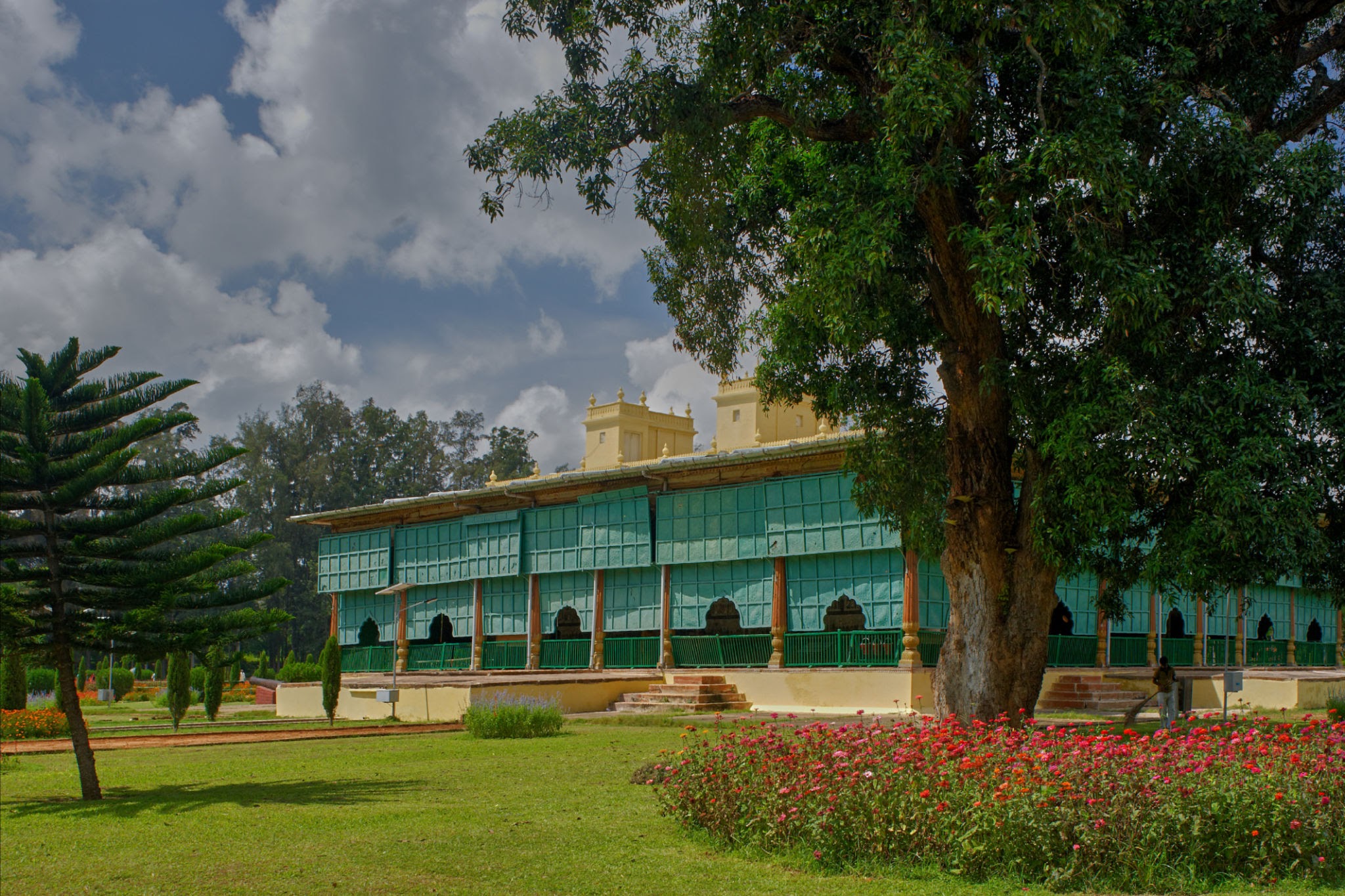 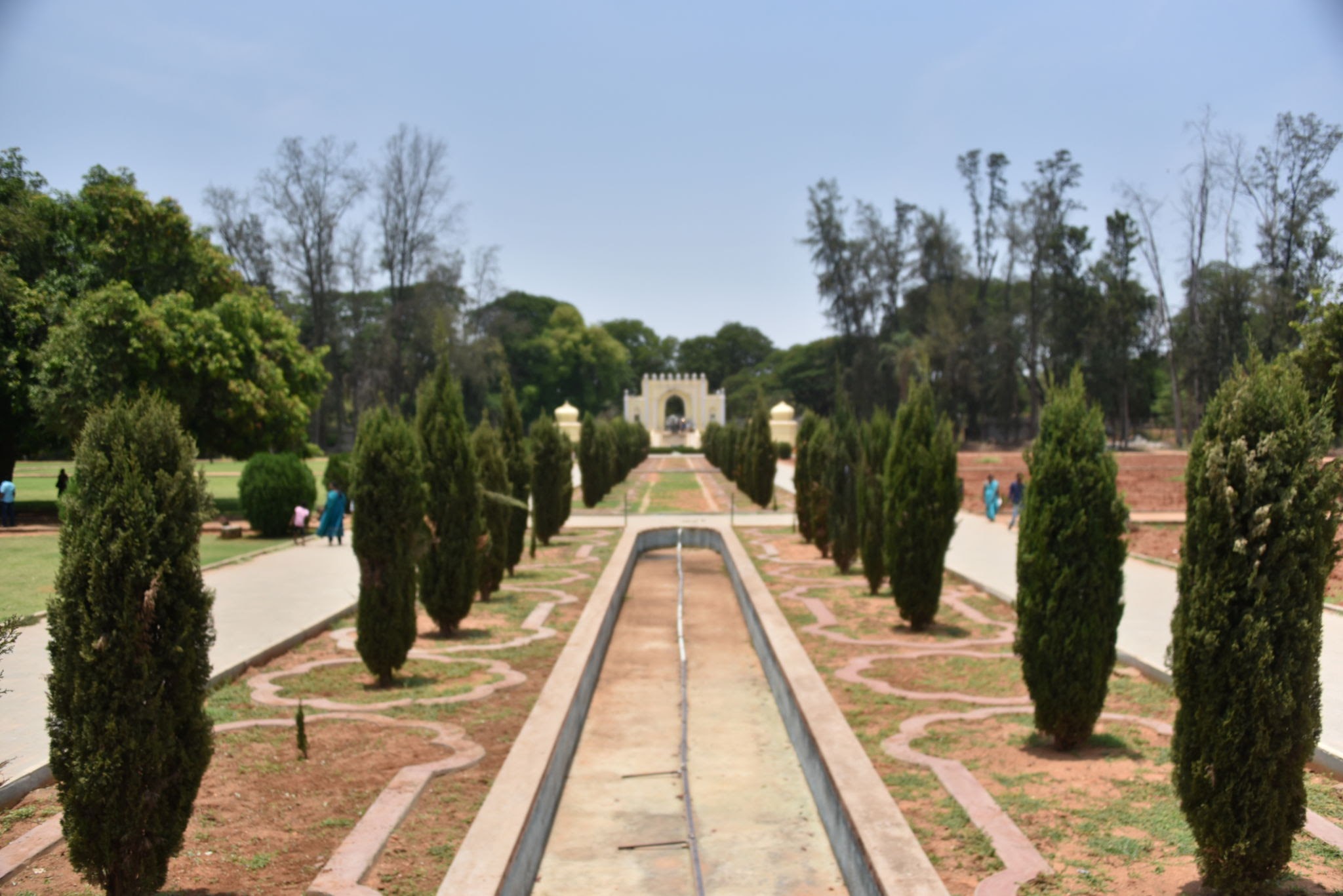 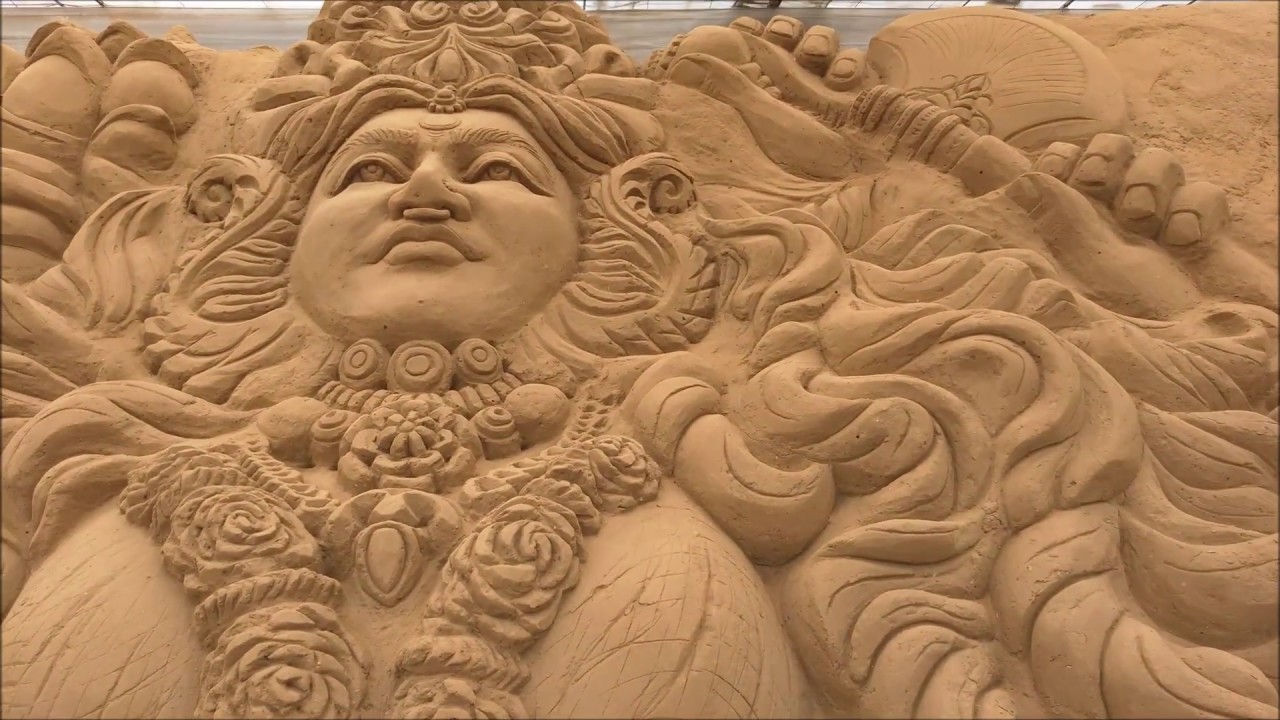 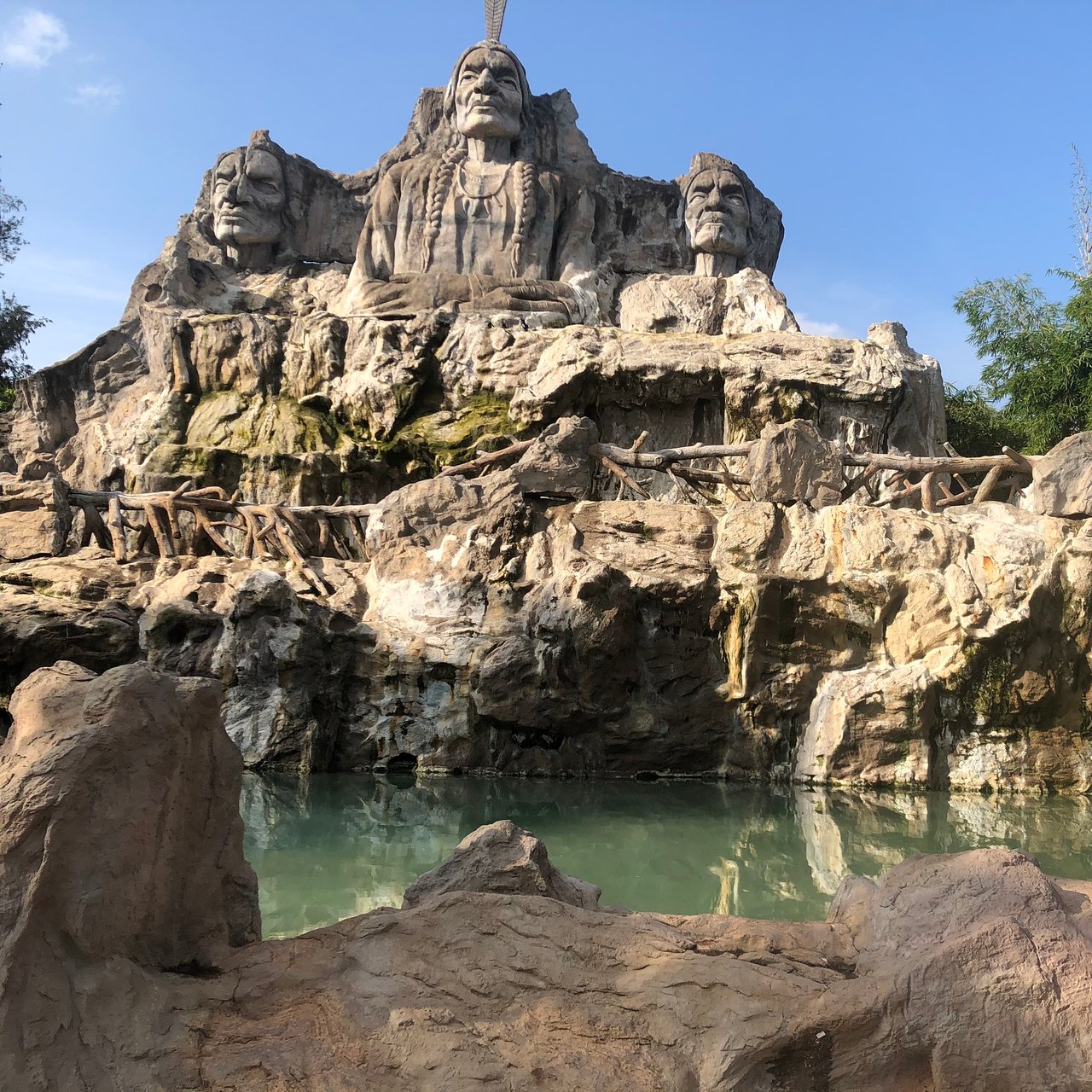