Sochi, a Russian city on the Black Sea, is known as a summer beach resort, and was host of the 2014 Winter Olympics. Its parks include the palm-filled Arboretum. It’s also notable for 20th-century neoclassical buildings such as the columned Winter Theatre. Forested Sochi National Park is a 1,937-sq.-km protected area in the nearby Caucasus Mountains. Some 70 km inland, Krasnaya Polyana is a prominent ski resort. 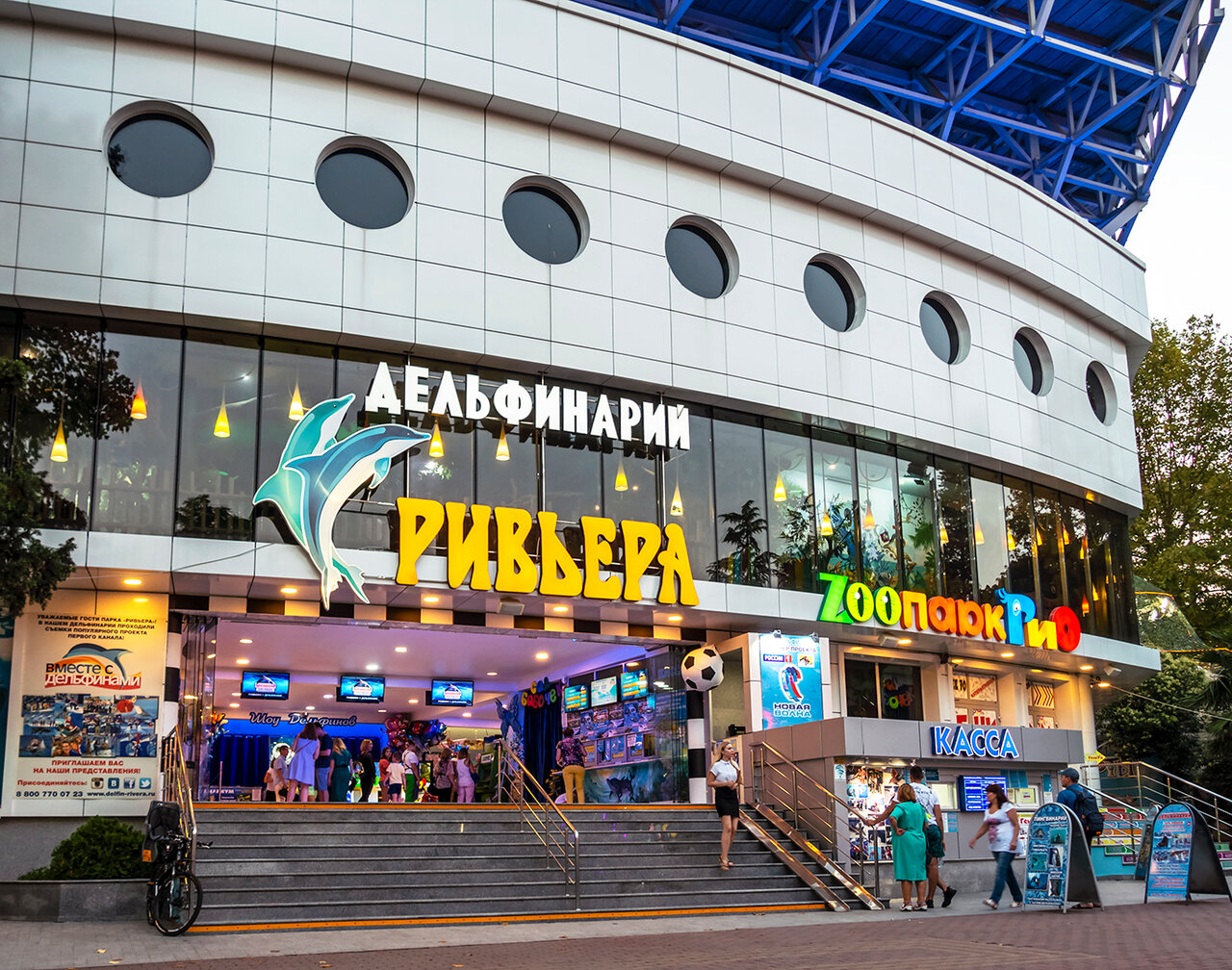 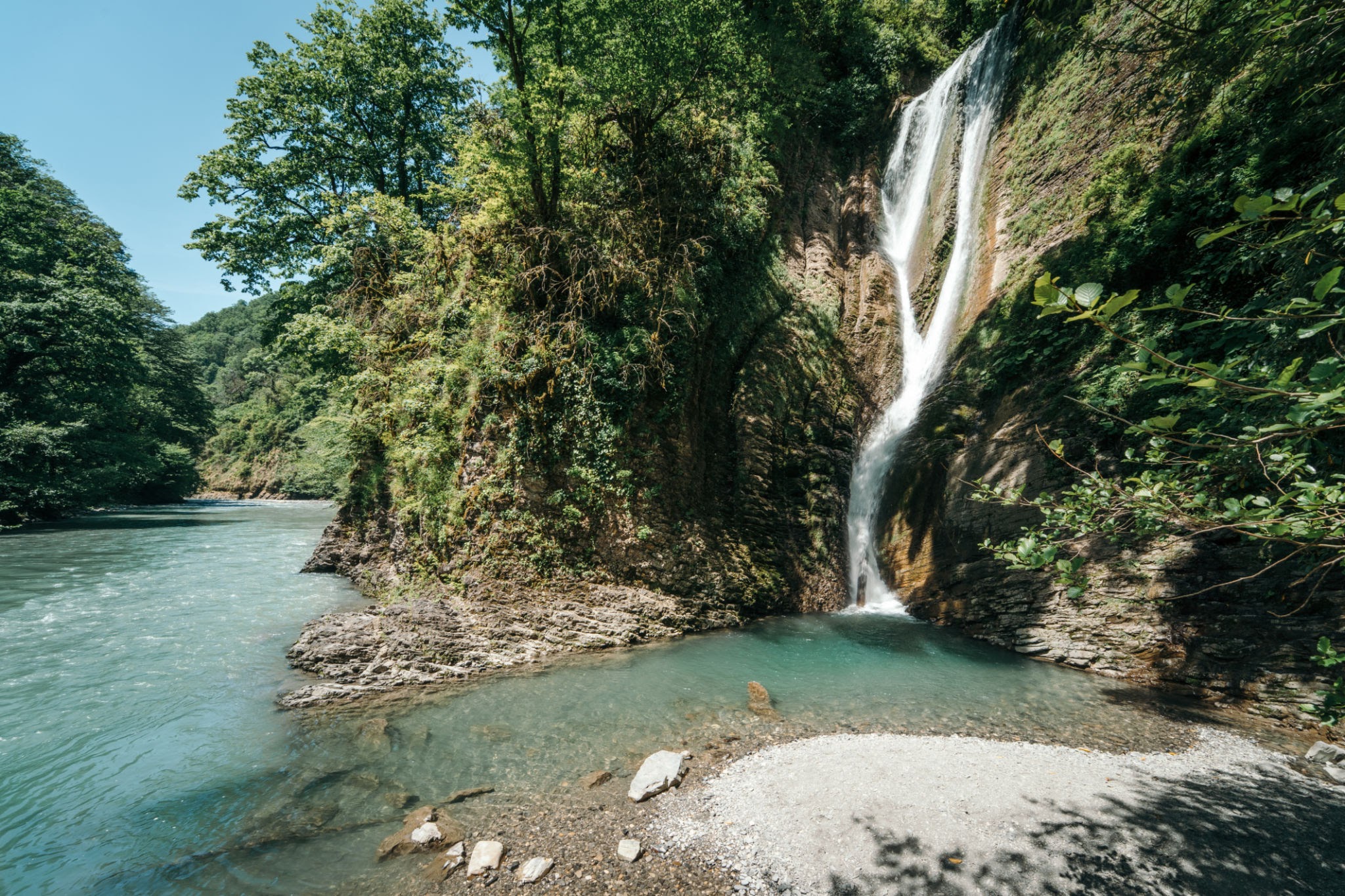 Aquarium with a tunnel & a mermaid show