Toronto, the capital of the province of Ontario, is a major Canadian city along Lake Ontario’s northwestern shore. It’s a dynamic metropolis with a core of soaring skyscrapers, all dwarfed by the iconic, free-standing CN Tower. Toronto also has many green spaces, from the orderly oval of Queen’s Park to 400-acre High Park and its trails, sports facilities and zoo.
Downtown’s cultural institutions range from the Art Gallery of Ontario and Royal Ontario Museum to the Hockey Hall of Fame and the Bell Lightbox, Toronto International Film Festival headquarters. Also here is the shopping mall, CF Toronto Eaton Centre. Nearby is Chinatown, and the stalls and coffeehouses of historic Kensington Market. Farther west, hip restaurants, boutiques and galleries are found along Queen Street West. Ferries leave for the bucolic Toronto Islands from the waterfront, popular for strolling and cycling. To the east is the Distillery District, a 19th-century industrial zone with art galleries and boutiques.

Iconic tower with a revolving restaurant 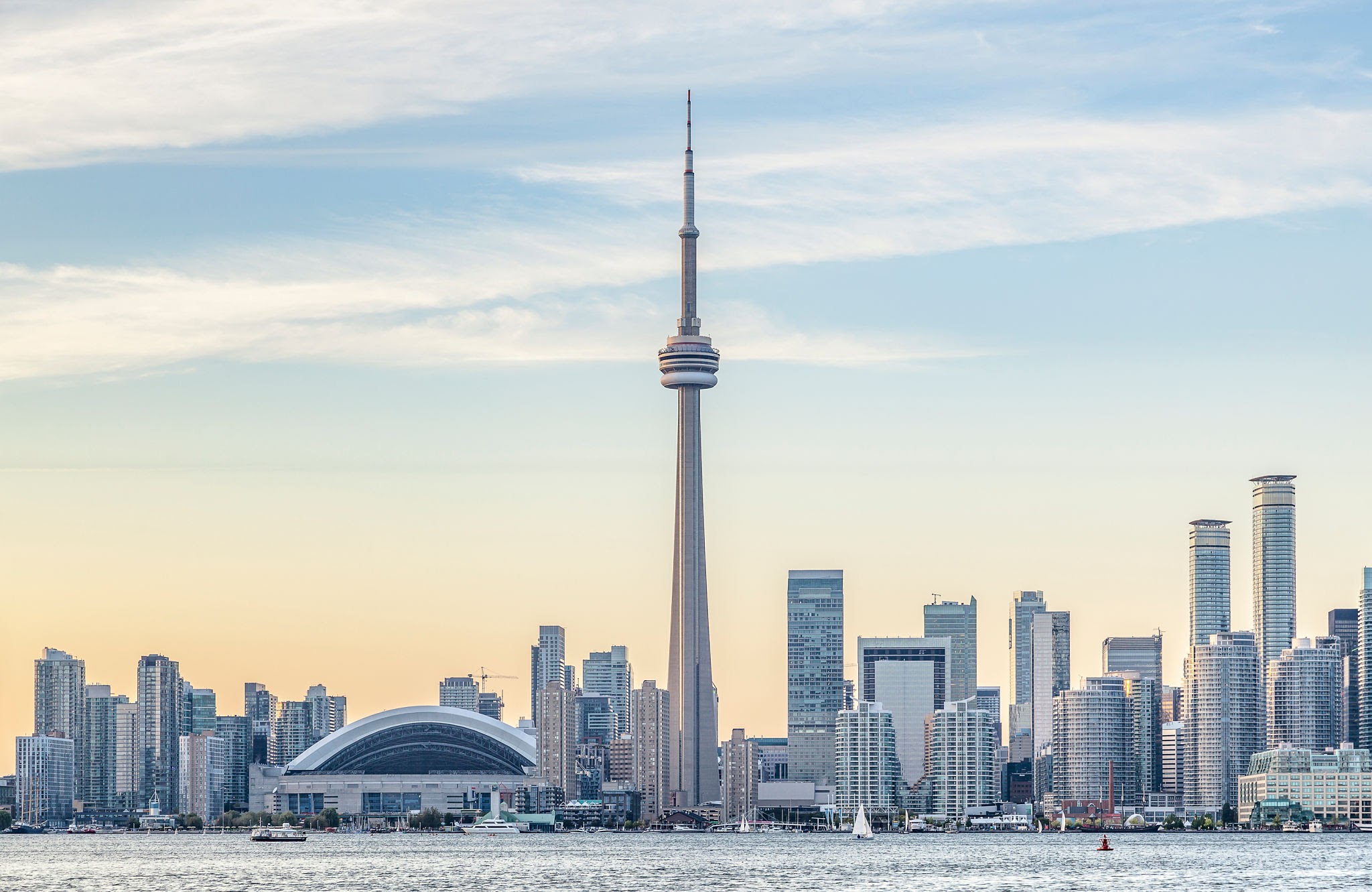 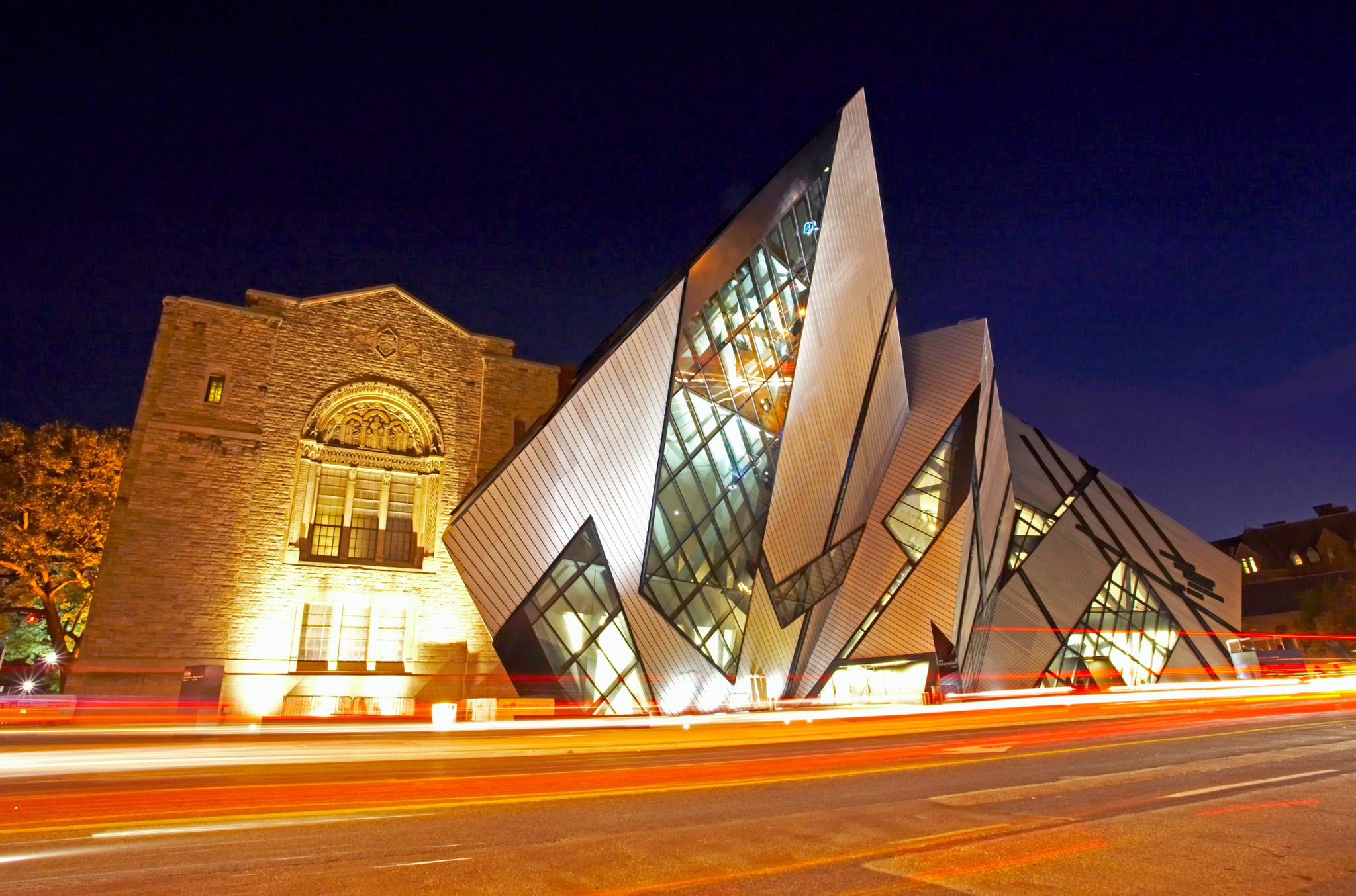 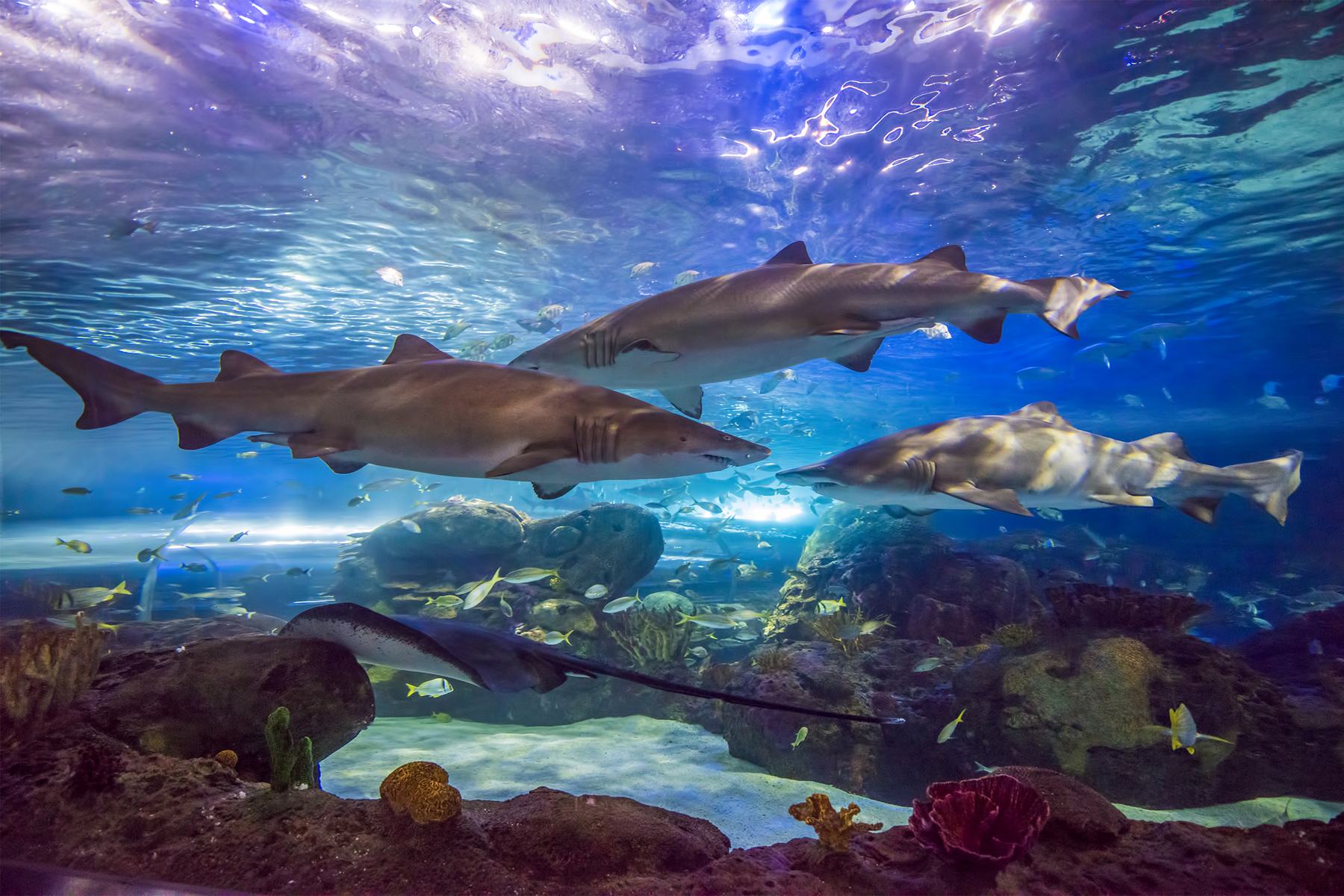 Sprawling home of thousands of animals 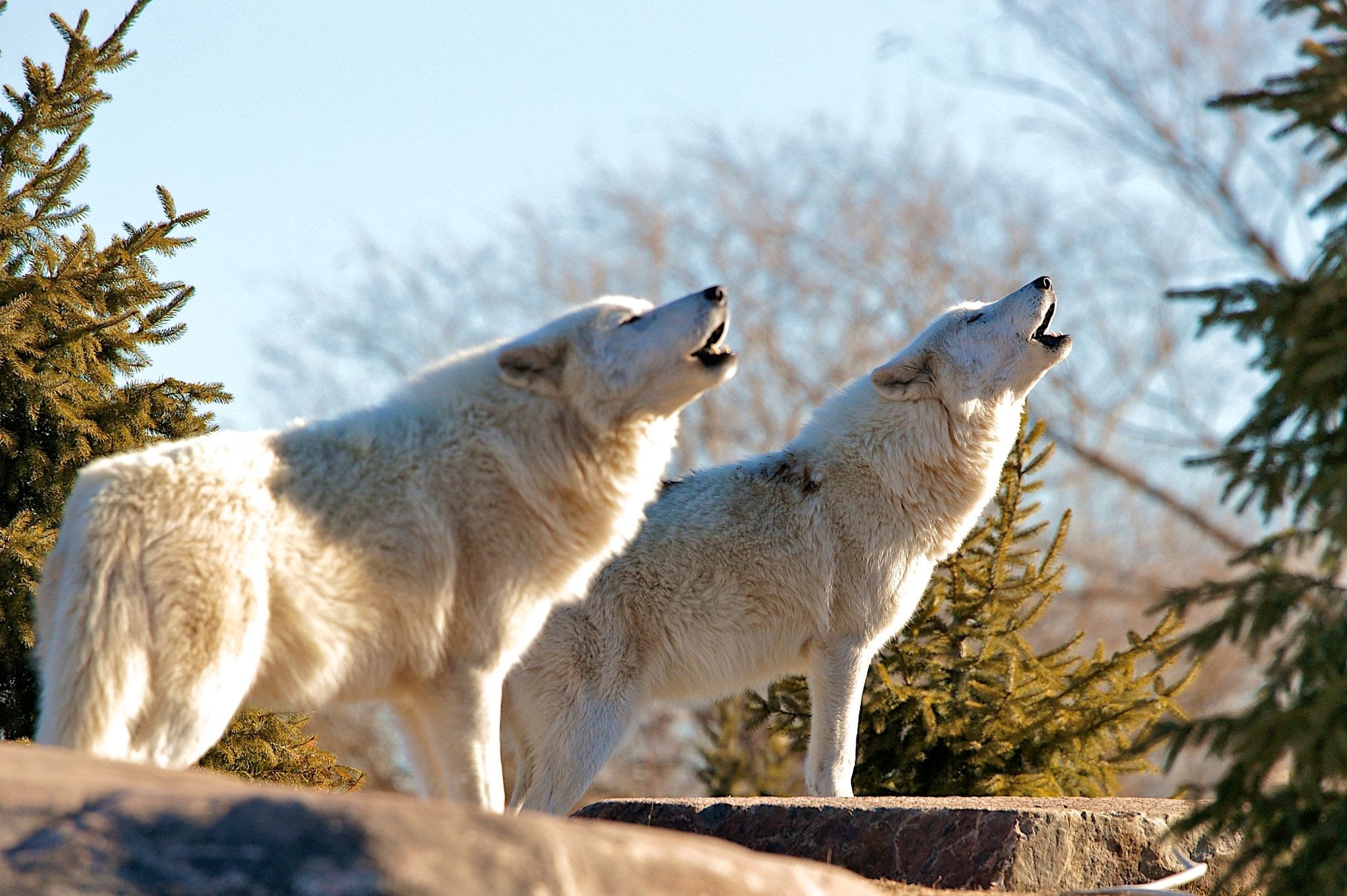 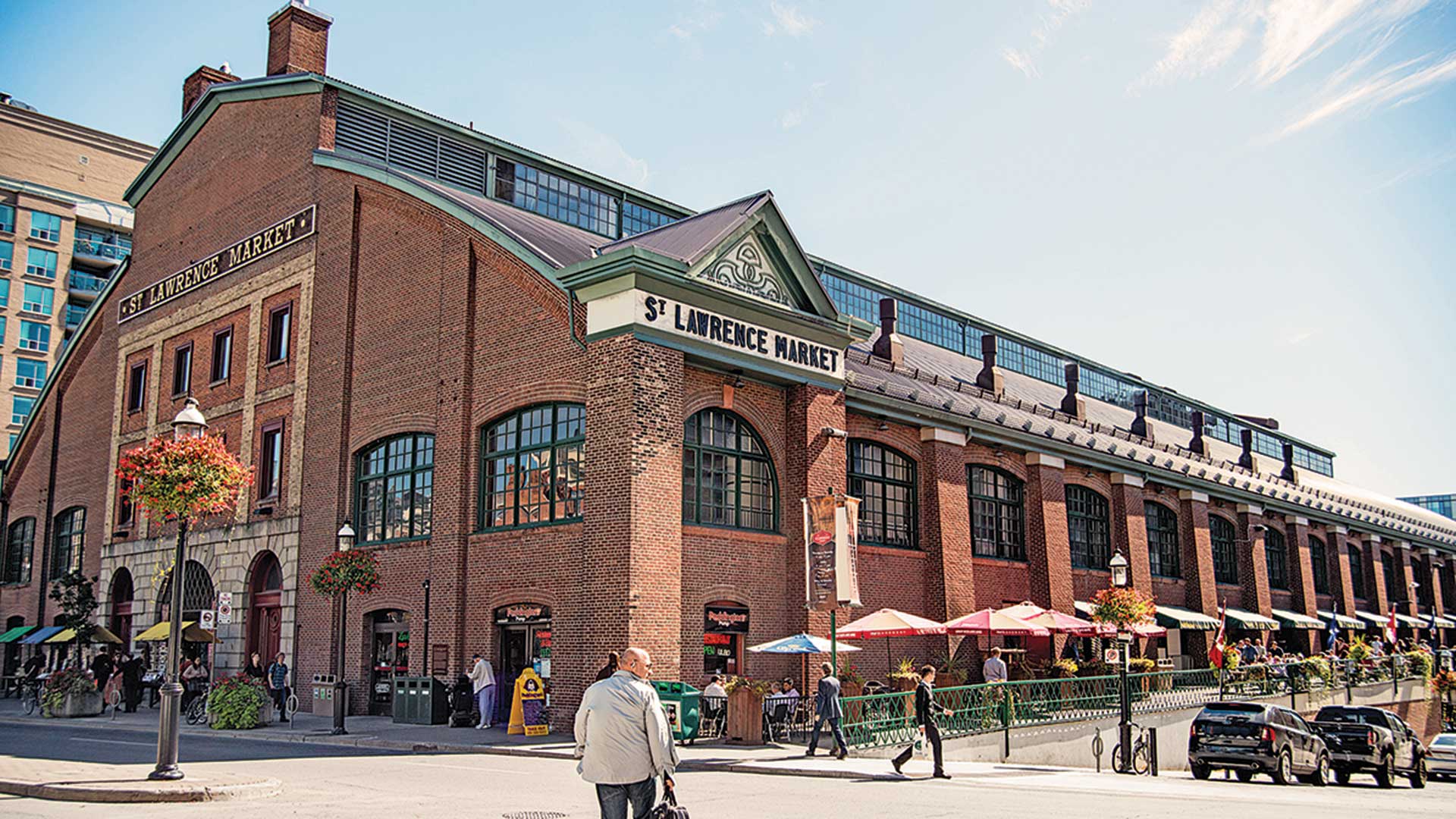 Shops & restaurants in an old distillery 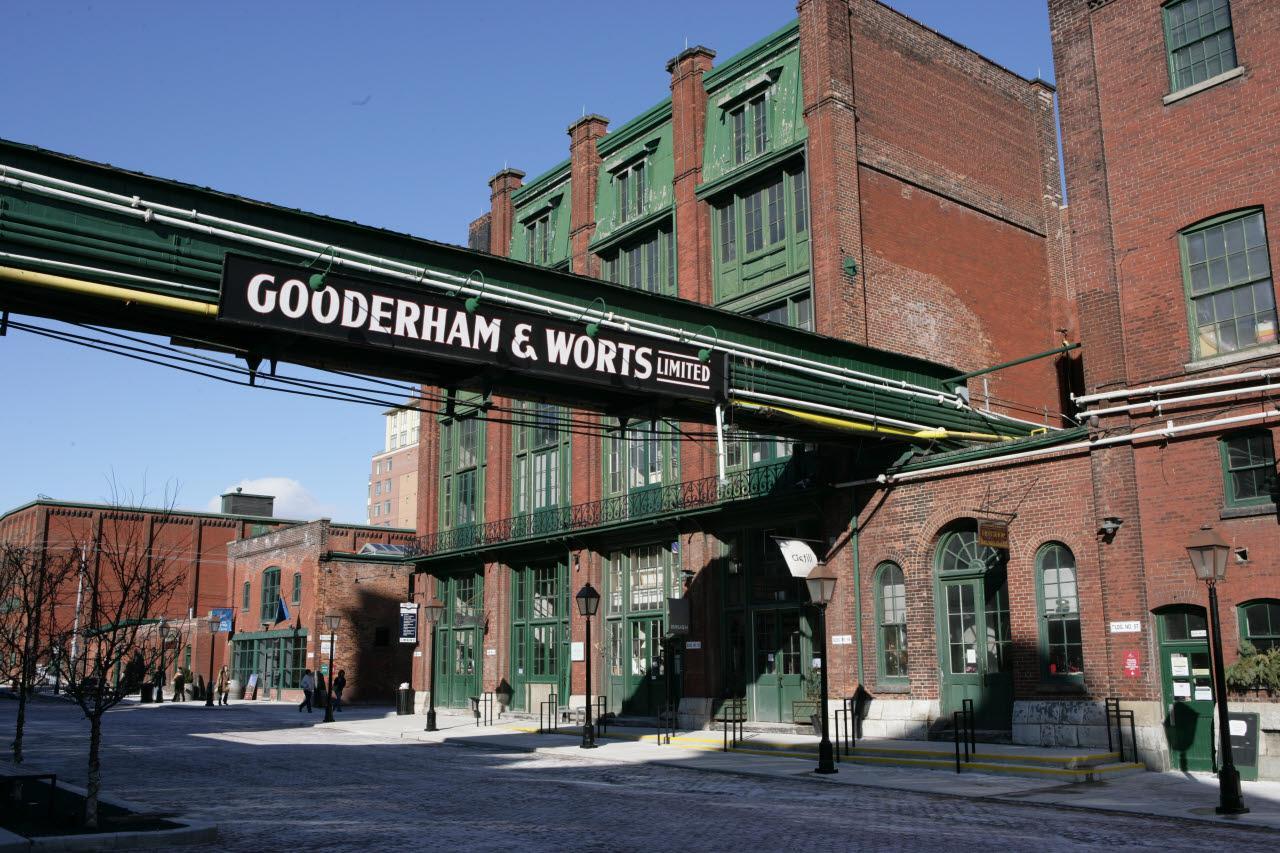