Varanasi is a city in the northern Indian state of Uttar Pradesh dating to the 11th century B.C. Regarded as the spiritual capital of India, the city draws Hindu pilgrims who bathe in the Ganges River’s sacred waters and perform funeral rites. Along the city’s winding streets are some 2,000 temples, including Kashi Vishwanath, the “Golden Temple,” dedicated to the Hindu god Shiva.
Boat cruises take visitors past the many ghats (steps leading down to the river) on the waterfront, including the Dashashwamedh Ghat to watch the fiery aarti ritual, performed nightly. Manikarnika Ghat is the principal cremation ground of Varanasi, with 24-hour flaming funeral pyres. Another notable ghat is Man Mandir Ghat, topped by a large palace built in 1600. Above the river, the Mughal-style Ramnagar Fort was the palace of the former Maharaja of Varanasi and is now a museum. About 11km north of town, Sarnath, where Buddha gave his first sermon at the site of Dhamekh Stupa, features ancient temples. 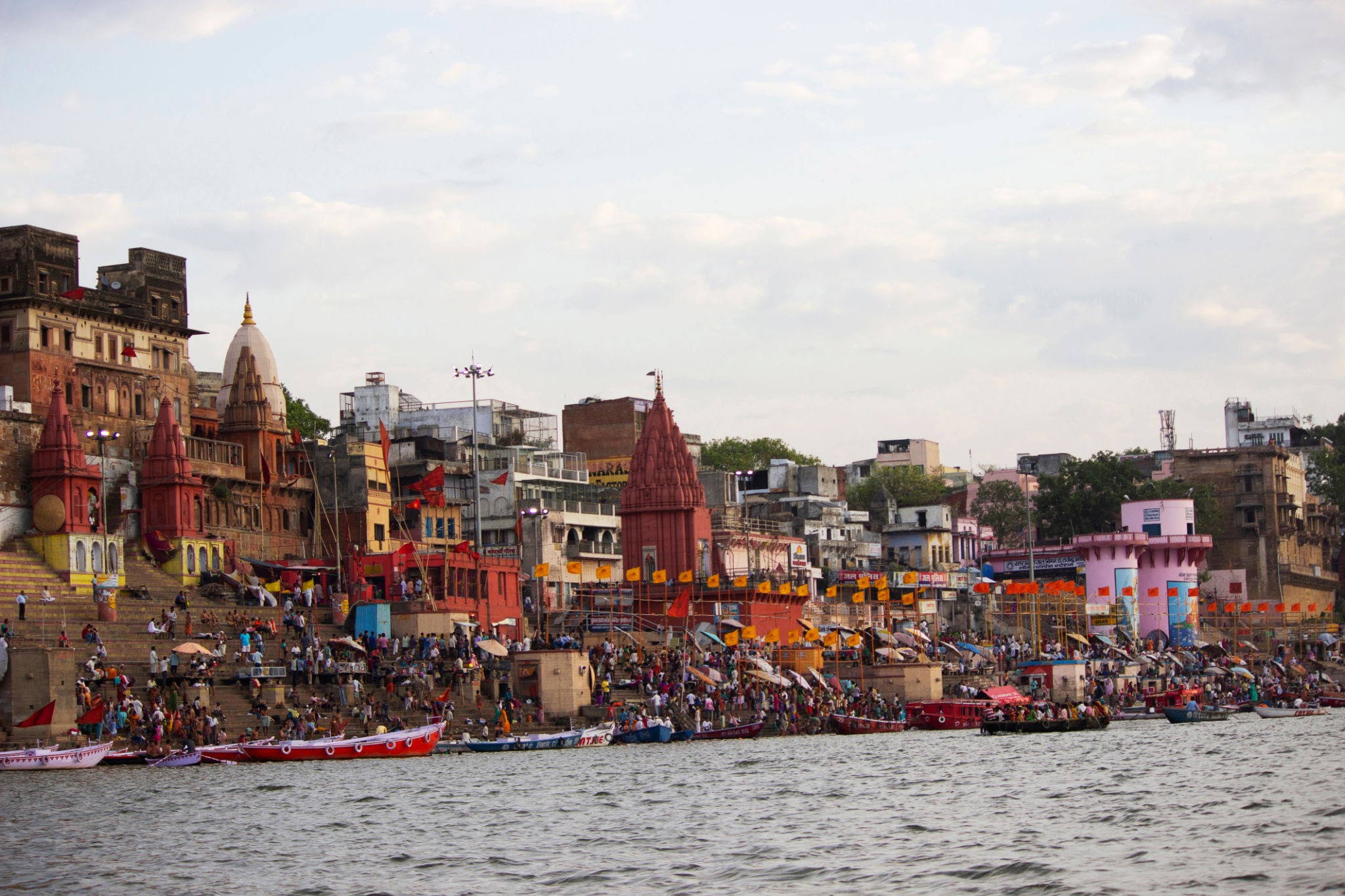 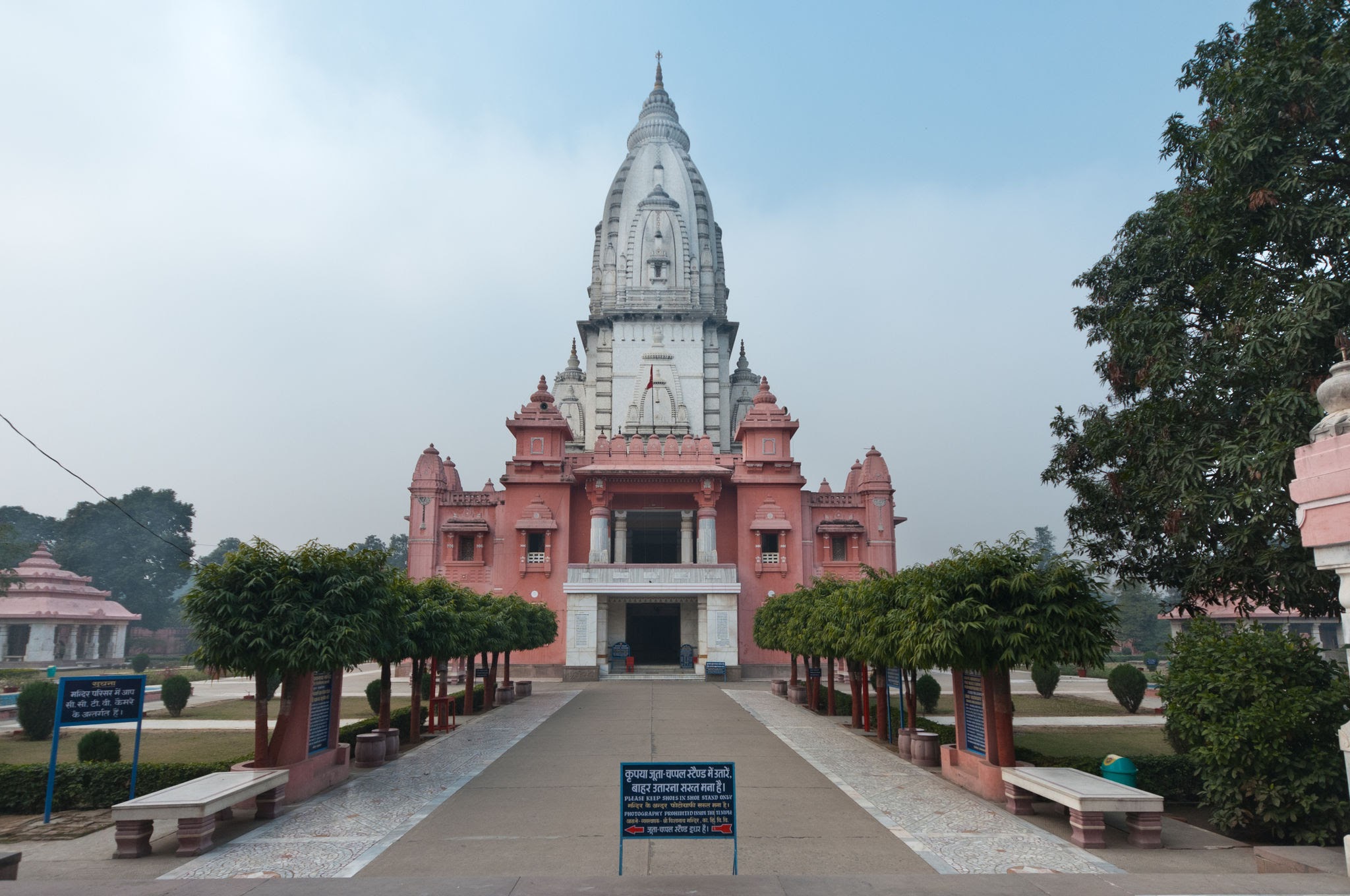 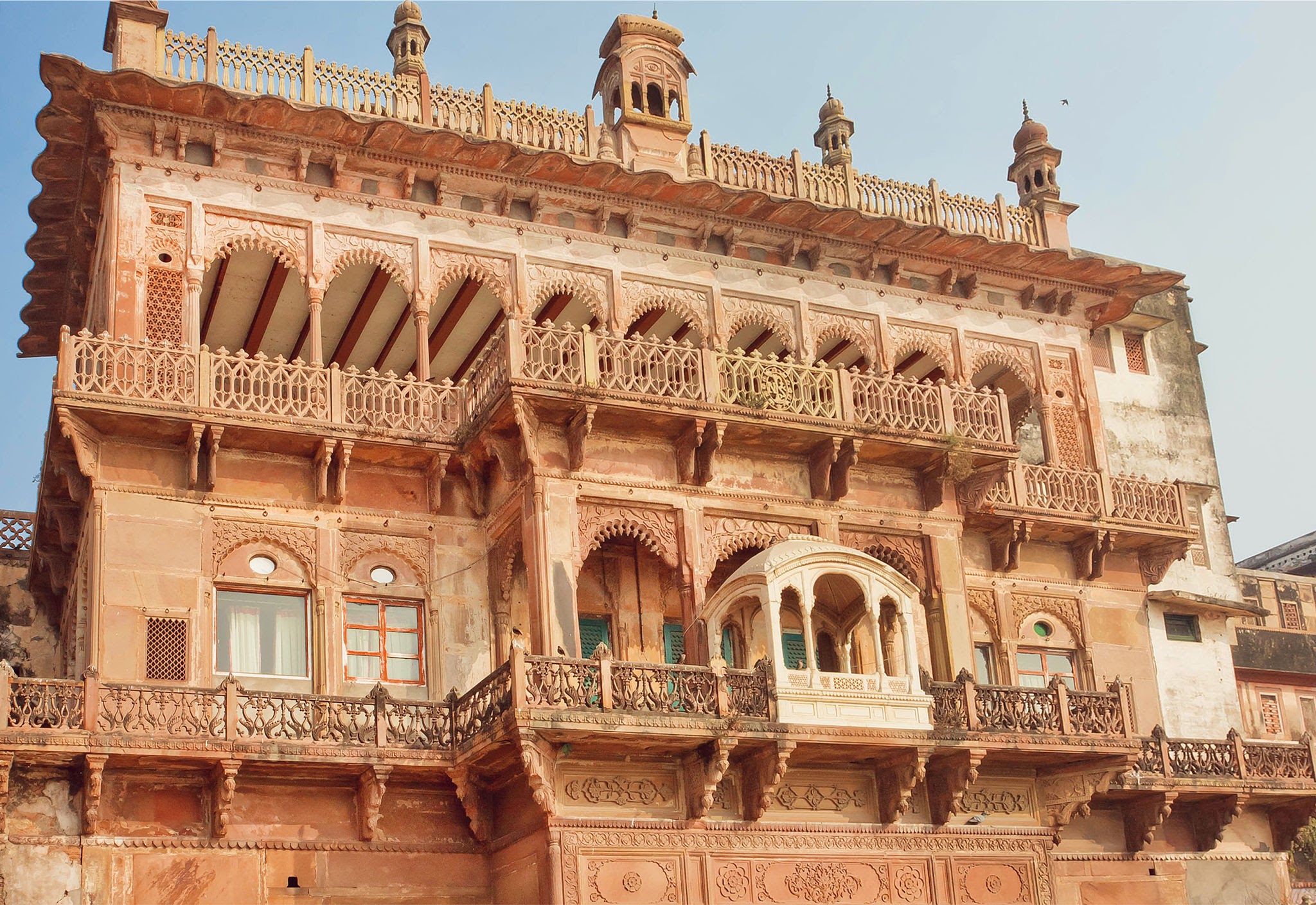 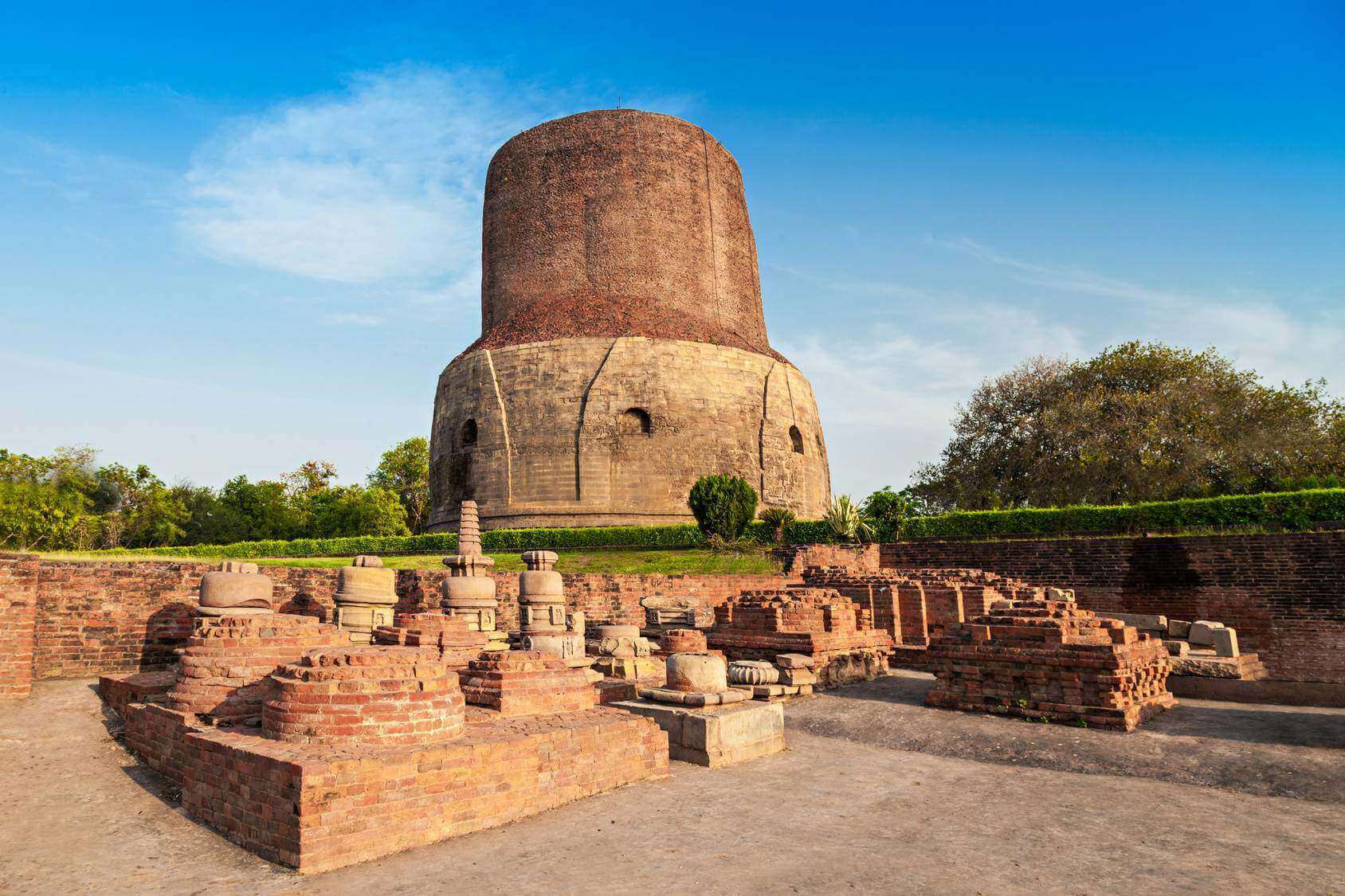 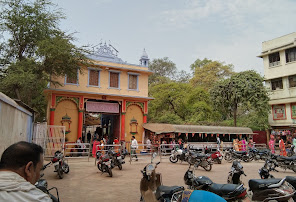